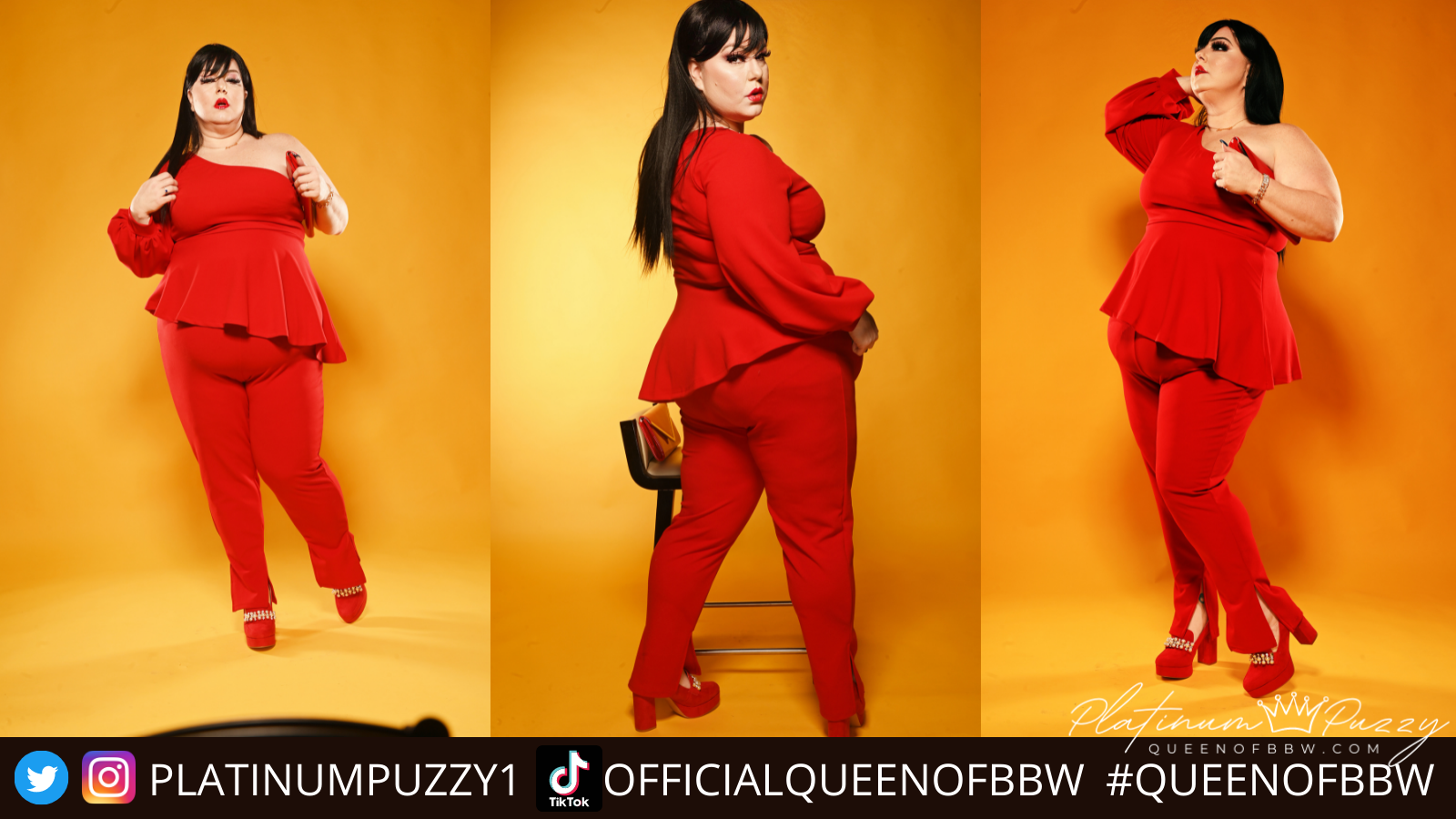 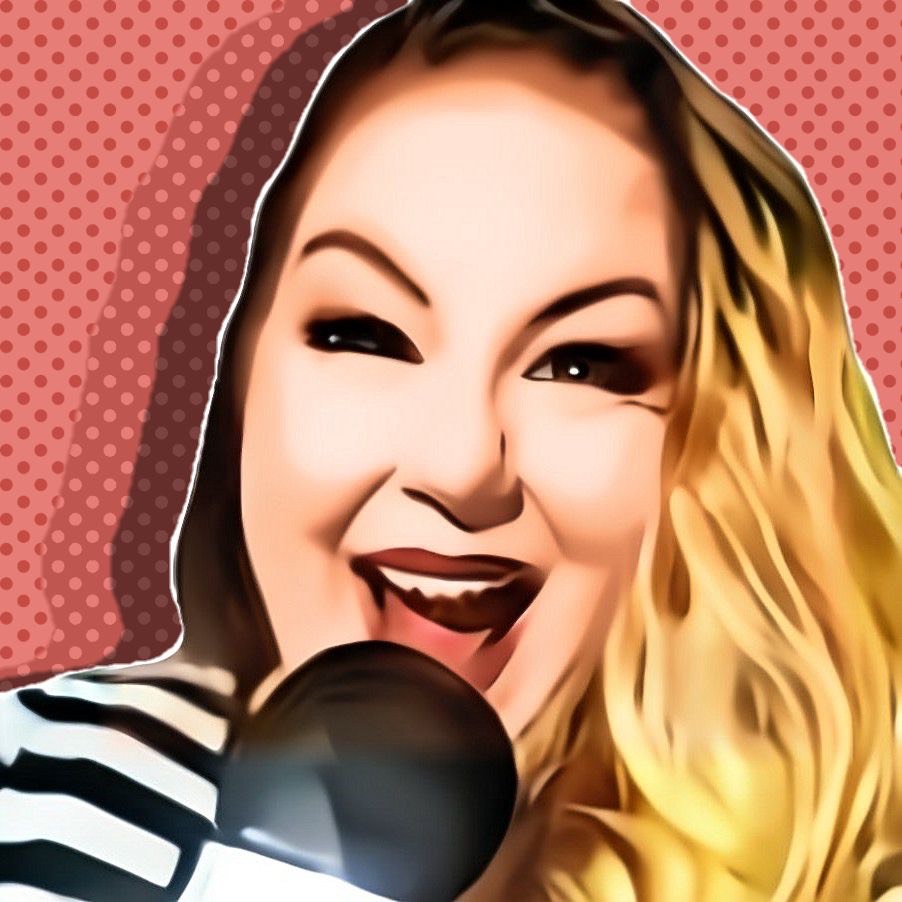 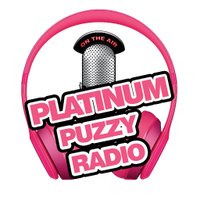 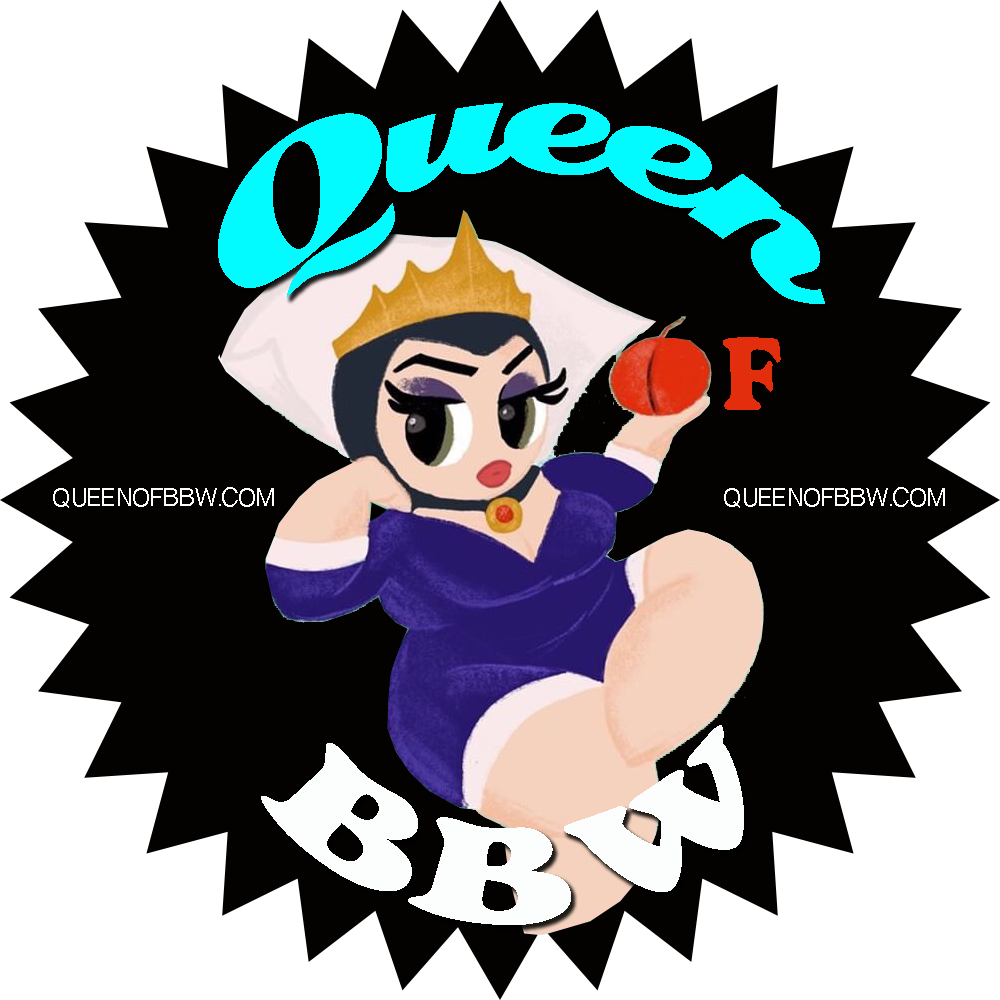 In 2010, Platinum released the official Platinum Puzzy website which featured high definition and high quality videos and photos. Surprisingly, 2011 Urban X awards nominated her website PlatinumPuzzy.com which contained scenes with some of porn's top name male and female stars.  The site was popular for sharing wild escapades from Platinum's constant travels all around the nation. The site also featured a diverse show of content with hardcore, bisexual & lesbian scenes, steamy solo squirting contentl as well as fetish videos and photos as well. Now PlatinumPuzzy.com now known as QUEENOFBBW.COM, with expanded features such as weekly members live shows and access to the VNA LIVE GIRLS webcam shows as well, you get all of Platinum Puzzy past, present and future on ONE hot site! 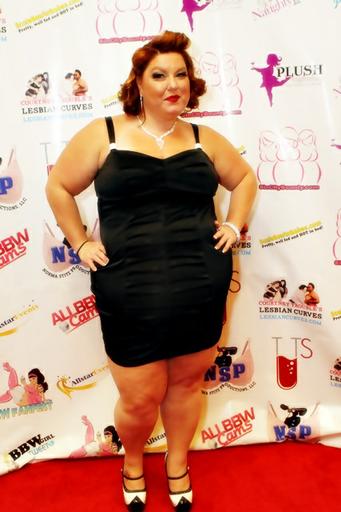 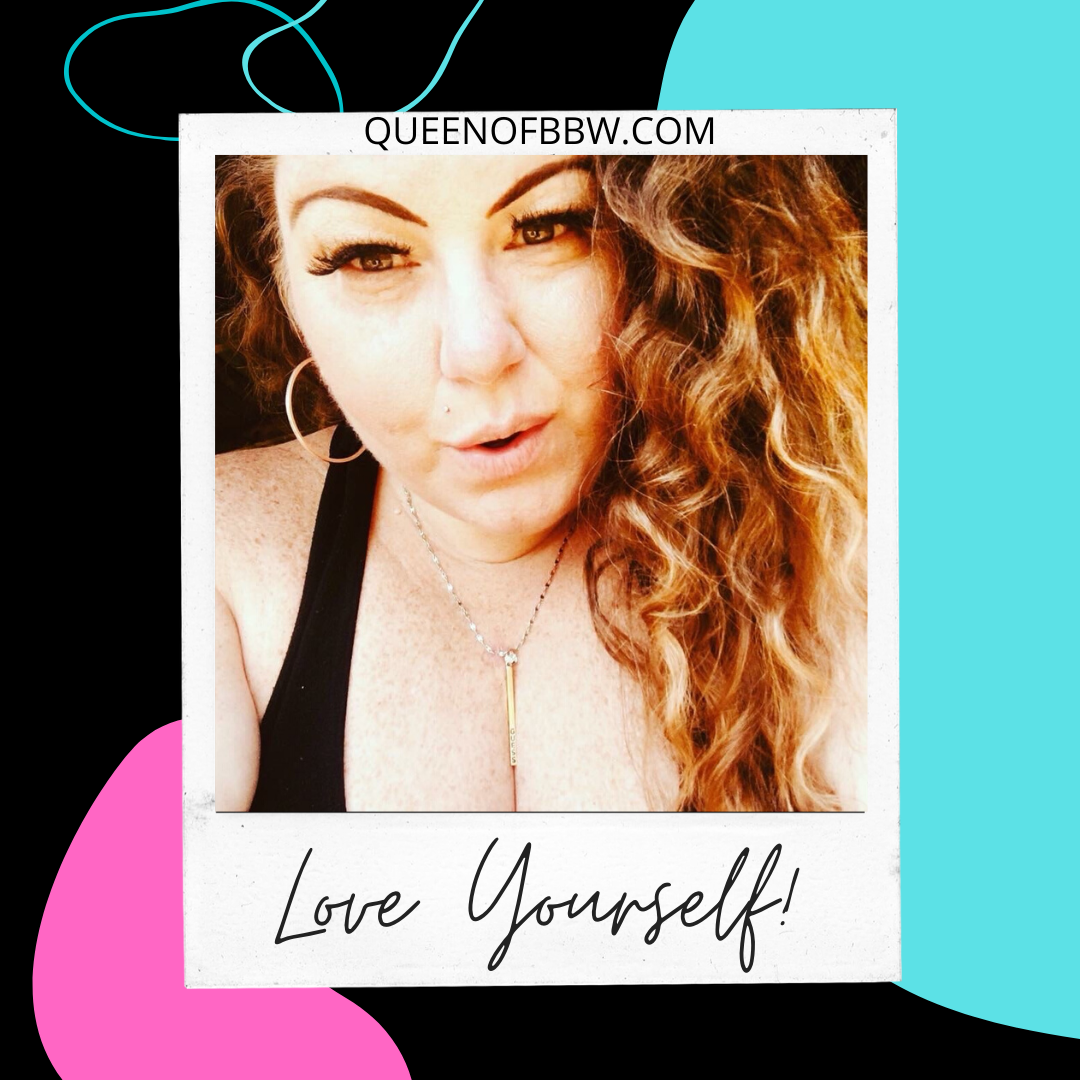 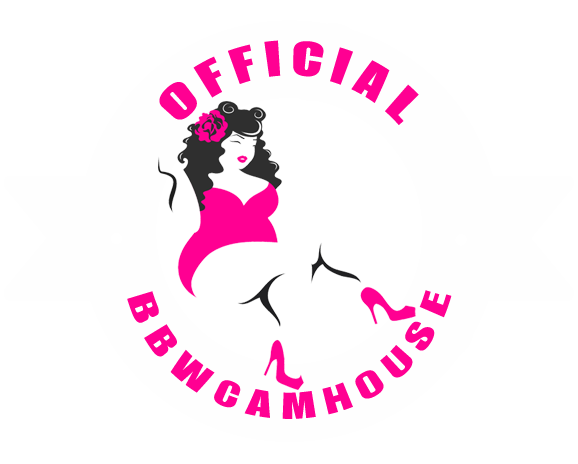 UK channel 5 featured Kari and the BBWCAMHOUSE in an episode of SUPERSIZED: Fat, Fabulous and Filthy Rich (https://www.youtube.com/watch?v=hP4yIdd8lac) where Kari and the girls of the house were followed by a British documentary film crew that captured the story of voyeurism and plus size adult entertainment.

In 2017, Kari Anthony made a difficult decision to close the project with intent to reorganize and restructure the business model. Since it’s closure, Kari has enjoyed the time off from 24 hour live cams which has surely delayed a reopening.  No plans have been made to turn the cameras back on and revive the voyeur project at this time. 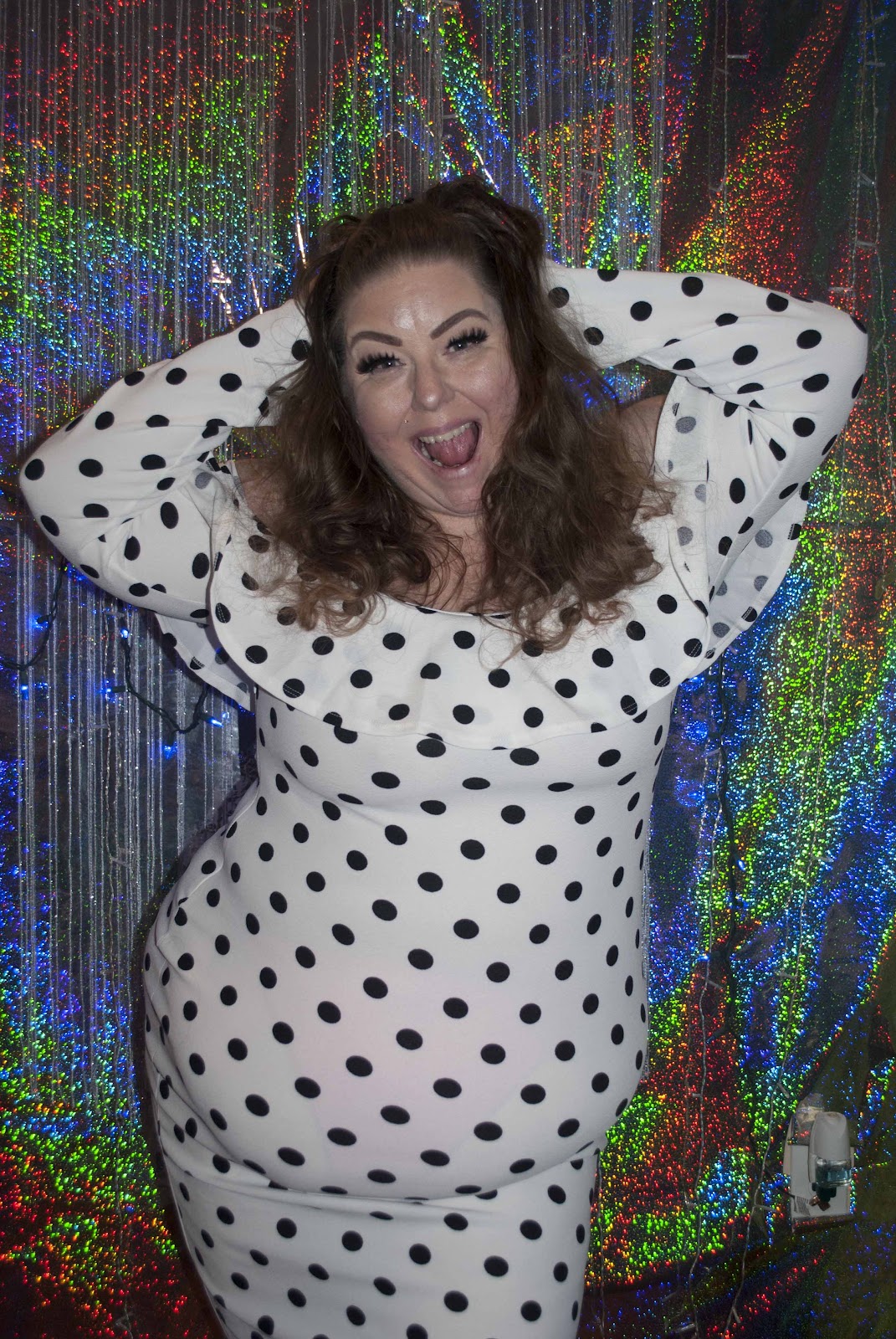 In 2020 Kari is most proud to create and co-host #BOOBTUBE on Exxxotica.TV with lovely co-hosts Casey Carter and Desirable Bottom.  The internet tv show airs Wednesdays 9pm est and highlights different eras, genres of tv and film with hilarious commentary from the ladies.

2021 has proven to be quite the year as KarisClosetx.com was started which features outfits, lingerie, clothes and other items from her closet.  These Plus size no-slip-grip thigh highs have become quite popular and are now the site’s number 1 selling product. 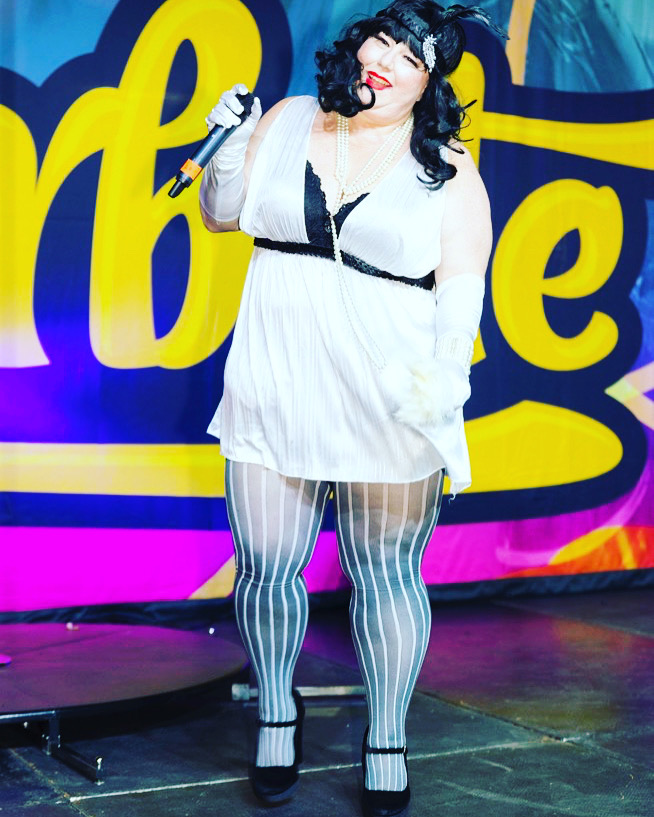 This photo, taken at the first ever Exxxotrica Chicago in 2022 features Platinum Puzzy on the stage in the #CurvyBBWFashionShow - photo by J Burke Photography

The fashion show gives curvy, thick and plus size models an opportunity to shine in thigh high stockings provided by KarisClosetX.com! 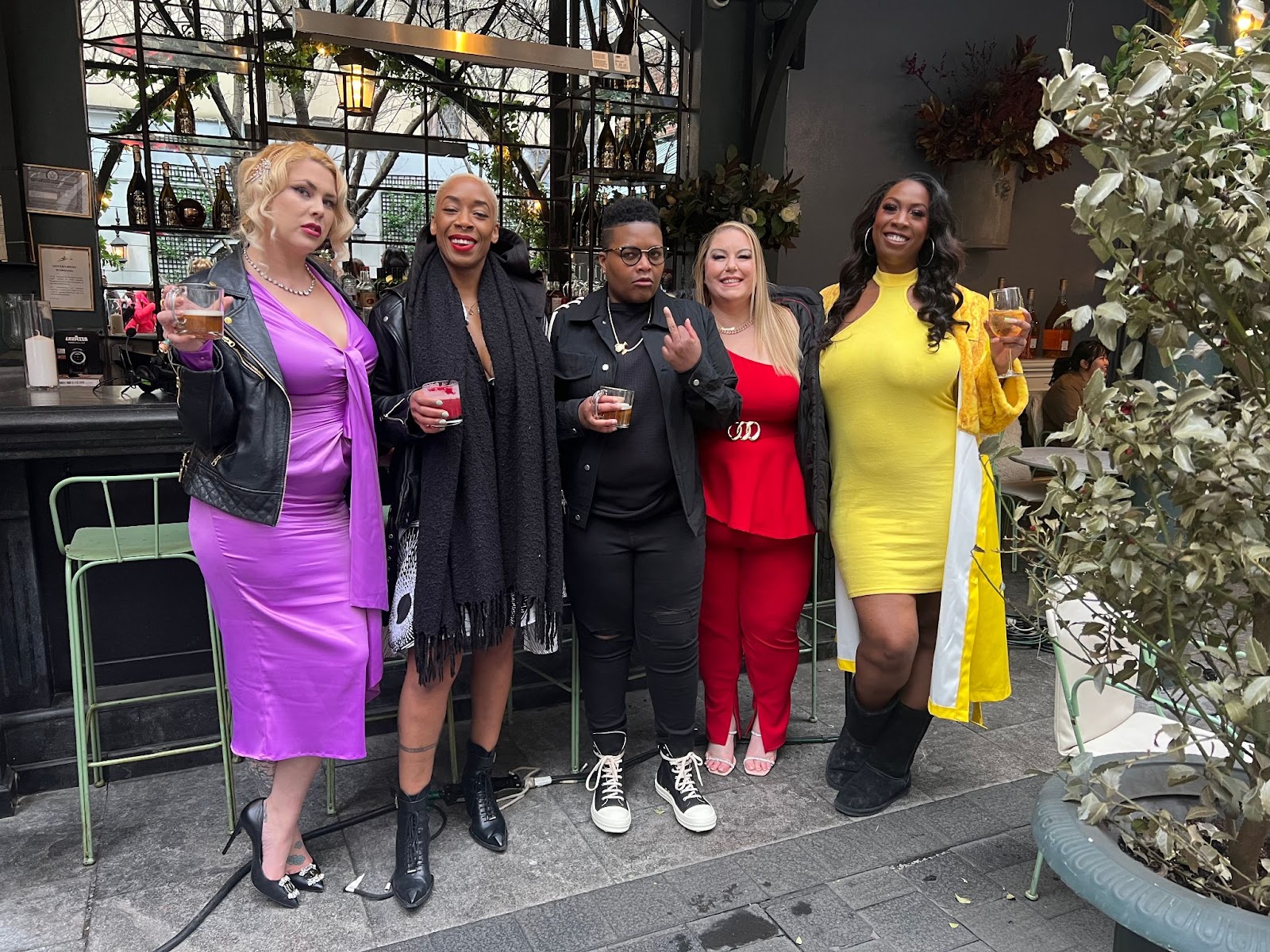 2022 introduced yet more amazing projects for Ms. Puzzy with an appearance on HBO’s “Pause with Sam Jay” show where she participated in a very sensitive conversation about “Sexual Miscalculations” in seaon 2 episode 7, as well as the KarisClosetX.com Show!  Featured on the AluvMedia.com platform which airs on Roku, Amazon Firestick and has an app on both Apple and Android stores, this show gives you a behind the scenes look into the personal adventures as Kari Anthony as well as professionally as “Platinum Puzzy.”   The show airs Fridays at 10pm est on Aluvmedia.com.

Bookings made through PR: 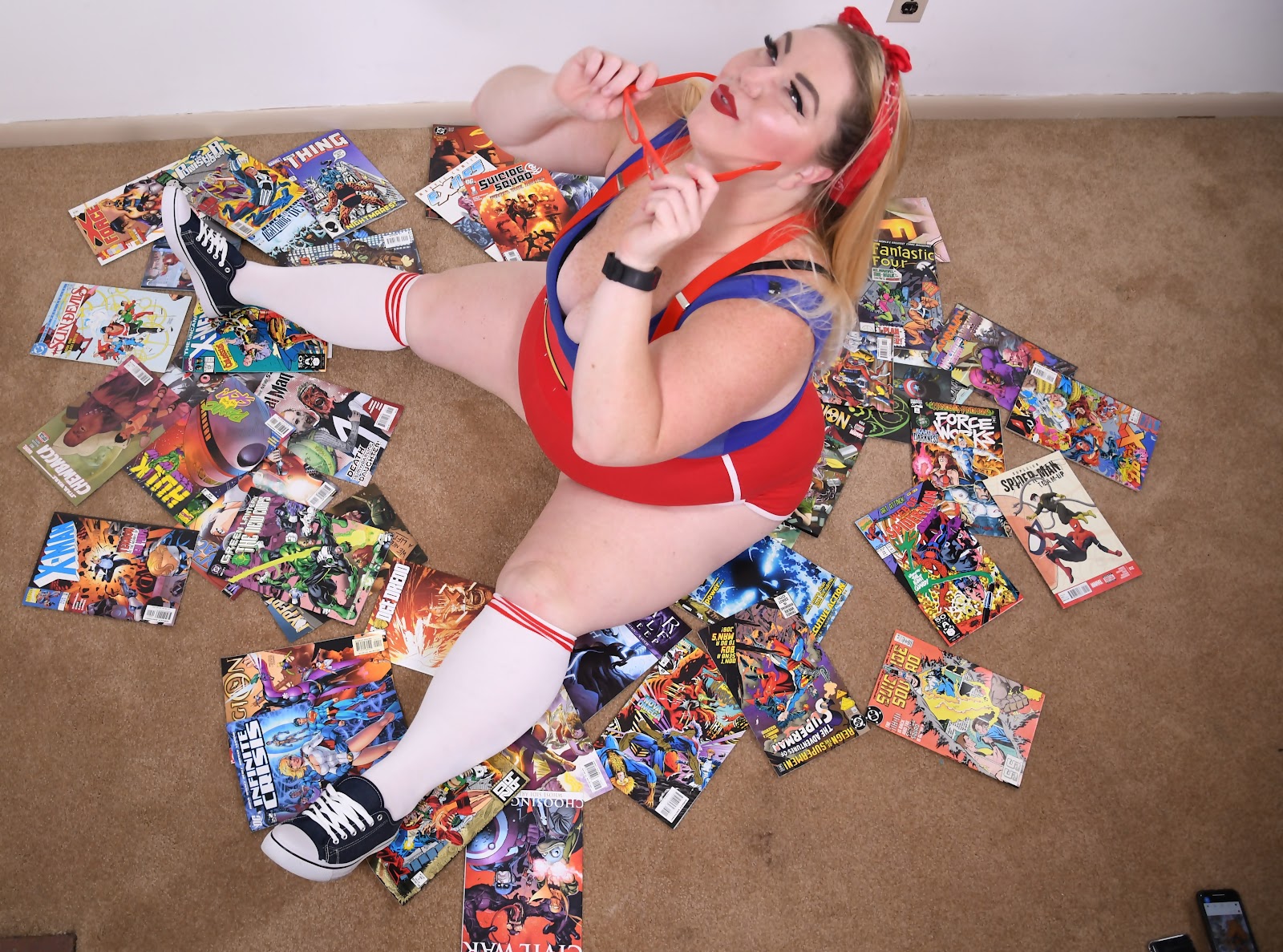