After creating 52 custom pieces of ice based on Android Netrunner and a random server generator for structured network encounters we need to run some play tests. I'm looking to organize a number of distinct, 3-hour, one-shot style sessions called "Gone in 60 microseconds" where a band of runners have to infiltrate and steal data from 50 servers within 72 hours (sound familiar?), this means looking for players to bring their existing characters (all XP levels welcome) or create characters specifically for the event.

These sessions bring a massive amount of custom content to the forefront in a unique real-time game. A game where real-world hours equal in-game days. Taking time to plan or discuss an approach could make the difference between failure or success. Do you join forces to crack hardened servers or spread out to multiple, weaker servers at the same time. Does your team run the risk of being traced to their high-tech safehouse and arrested by the NAPD, or hunted by something even worse. Does one of your team flatline running into a particular nasty piece of ICE leaving you a player down, to complete the biggest data heist in human history!

You can finally live your dream of running the biggest, most dangerous servers in all of New Angeles and beyond!

If you're interested in taking part join the discord server here: https://discord.gg/NRSDFfc

Rules above replace the normal gear/loadout rules from character generation.

After each real-time hour the GM should roll 1D100, add the total number of servers the group has accessed this game and consult the table below: 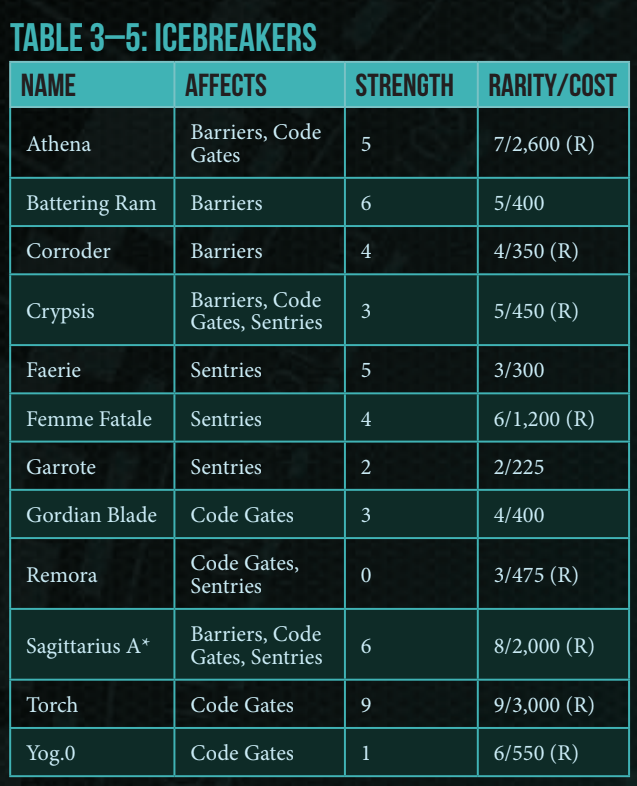 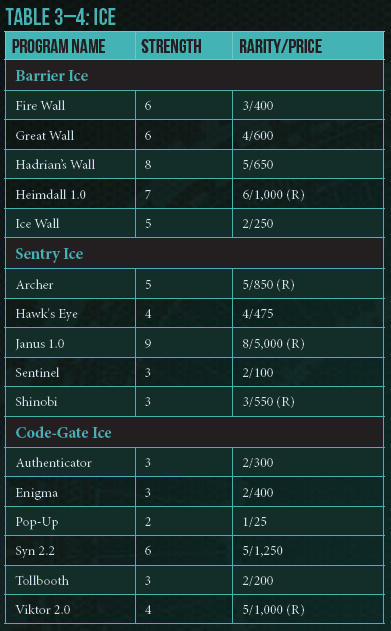