Archery is a fitness activity that benefits areas from muscle development to mental health.

The sport of archery requires precision, control, focus, physical ability and determination. Top athletes train daily, and for hours at a time, but even recreational archery can carry huge benefits to your health. Whether practised indoors or out, competitively or socially – and despite often being perceived as stationary – archery gets you active, burning calories and in a better state of mind. 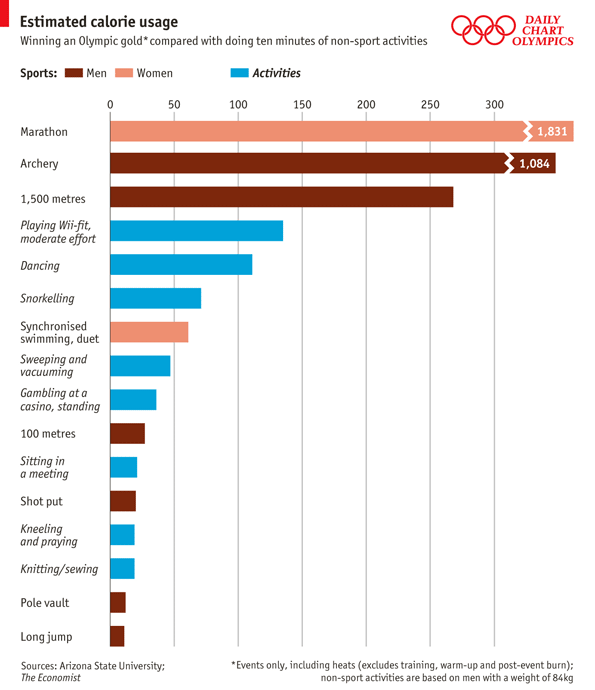 Archery is a sport that can be practised by all, no matter age, gender or ability. While physically drawing a bow does expend energy, so does walking to the target end on end to collect arrows. During the London 2012 Olympic Games, The Economist compared the calorie usage of winning Olympic golds to 10 minutes of other activities like dancing, snorkelling, sweeping and vacuuming.

On their way to topping the Olympic podium, a male archer burns an estimated 1,084 calories – only 747 calories less than women in marathon but more than 1,054 than the 100 metres’ sprint men. (Yes, the timeframes are different - but the point is valid!)

At tournaments, archers walk around eight kilometres (five miles) eachg day and can burn between 100 and 150 active calories every 30 minutes. 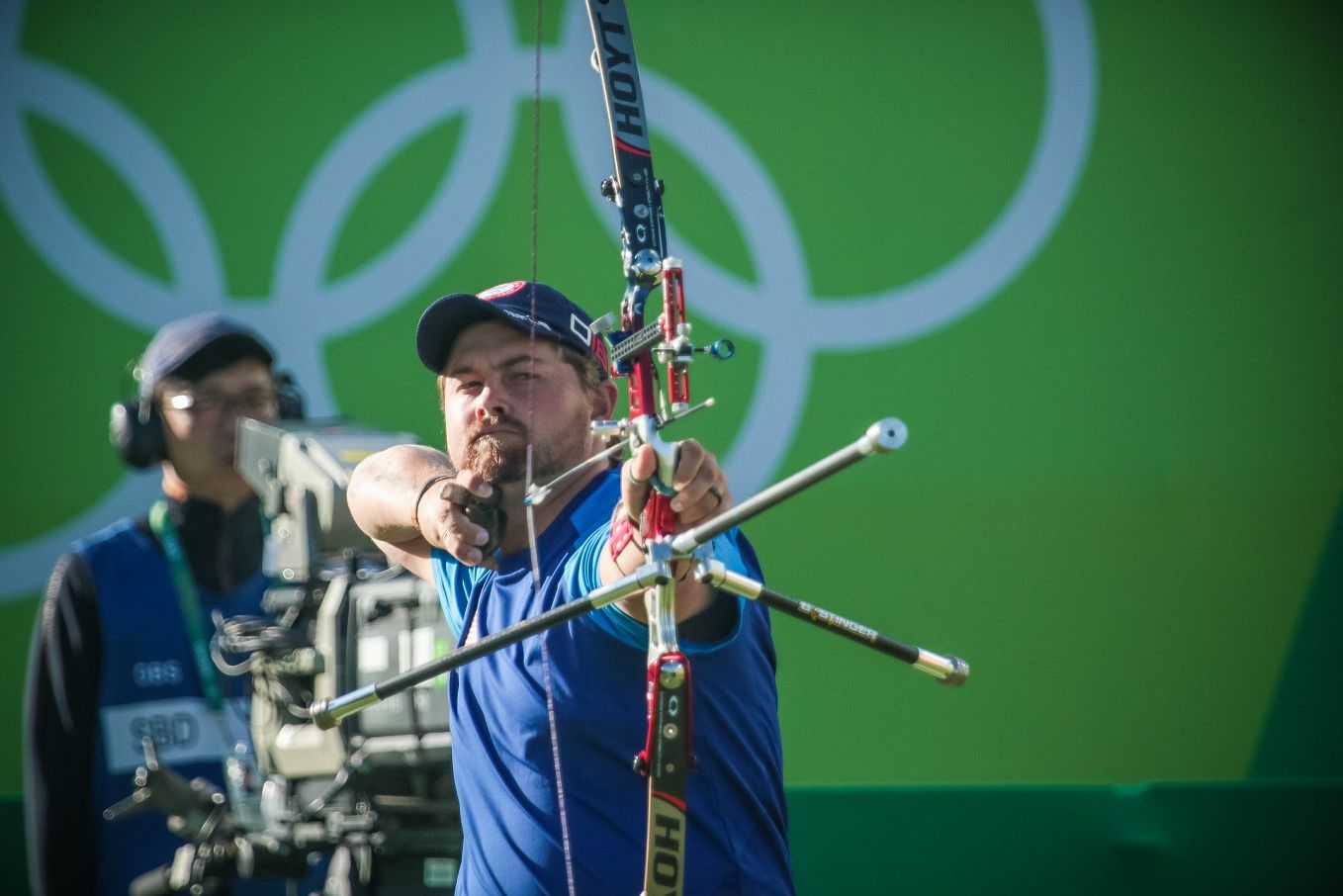 As an exercise that requires short bursts of energy from core muscles, the act of drawing a bow puts tension in the chest, hands, arm and large upper back muscles, and non-core areas of your anatomy like the rotator cuffs, which support your shoulders. The correct and continuous repetition of this movement strengthens these tissues. 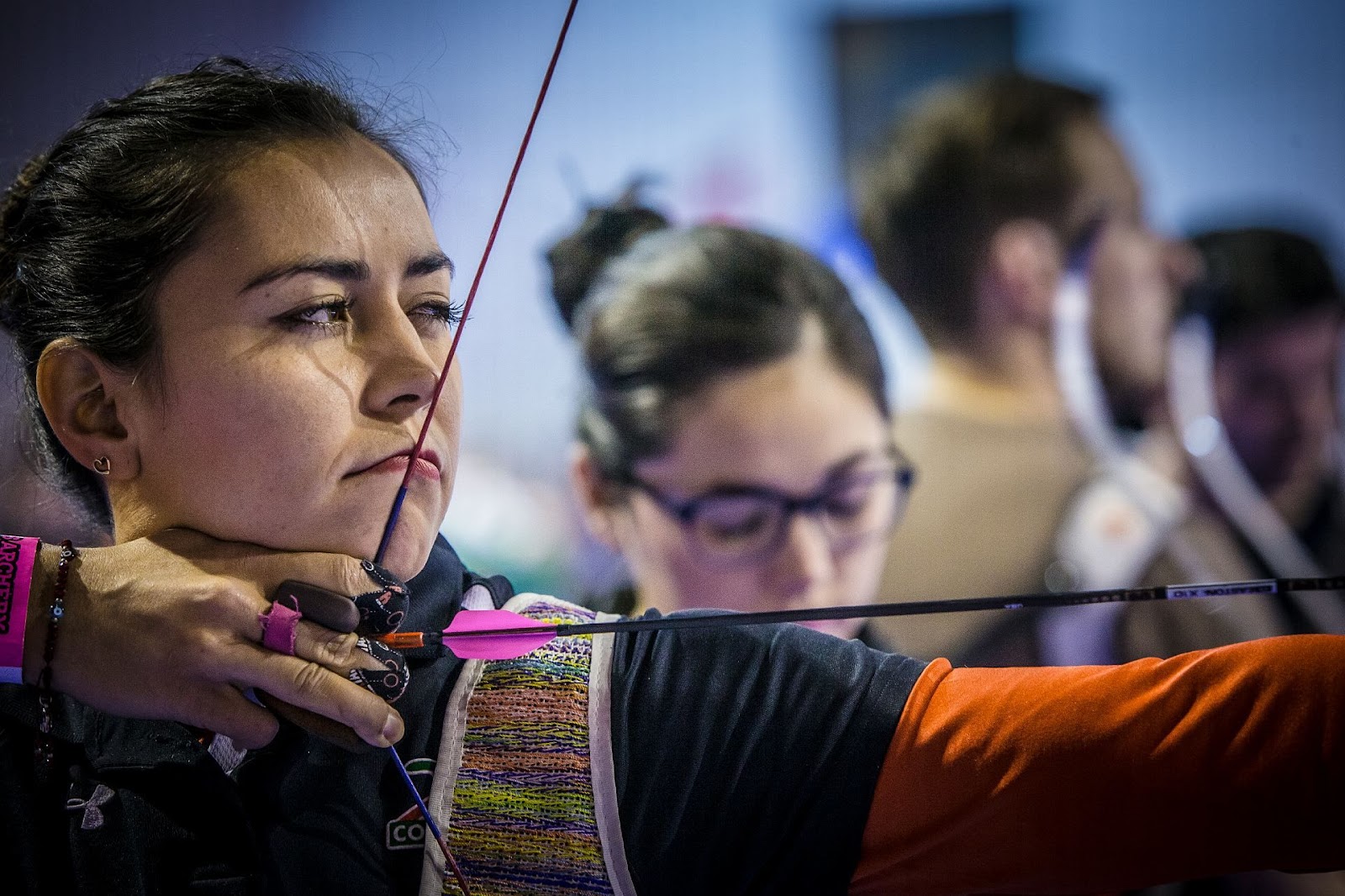 Archers learn to maintain focus on their shot routine, avoiding distractions like wind, distance, noise and their competitors to deliver the perfect arrow. That control is beneficial for other areas of life, too. 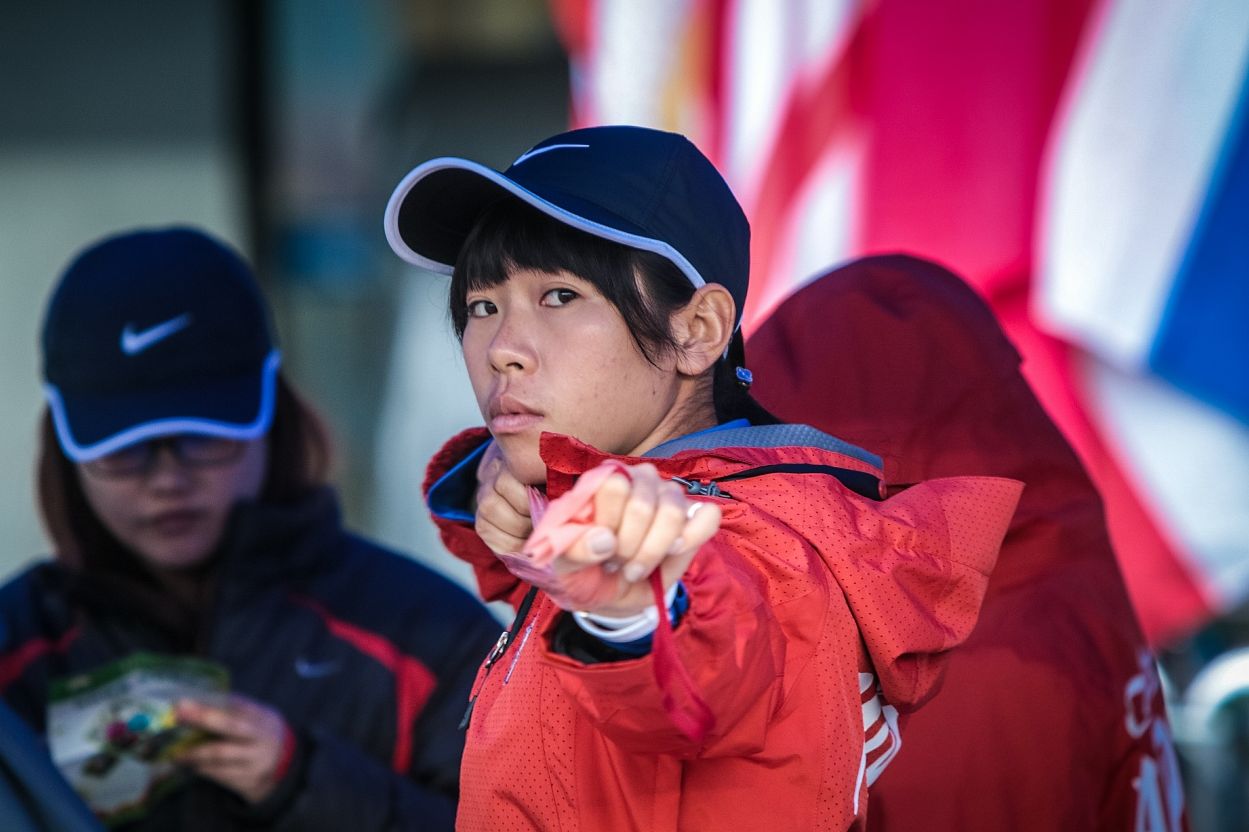 The steps requires to create a good shot combine to form a high-precision routine that needs to be ingrained into an archer’s muscle memory and sub-conscious. There’s so much happening at the same time – and with such little margin for error – that the coordination of all these movements becomes almost instinctive. 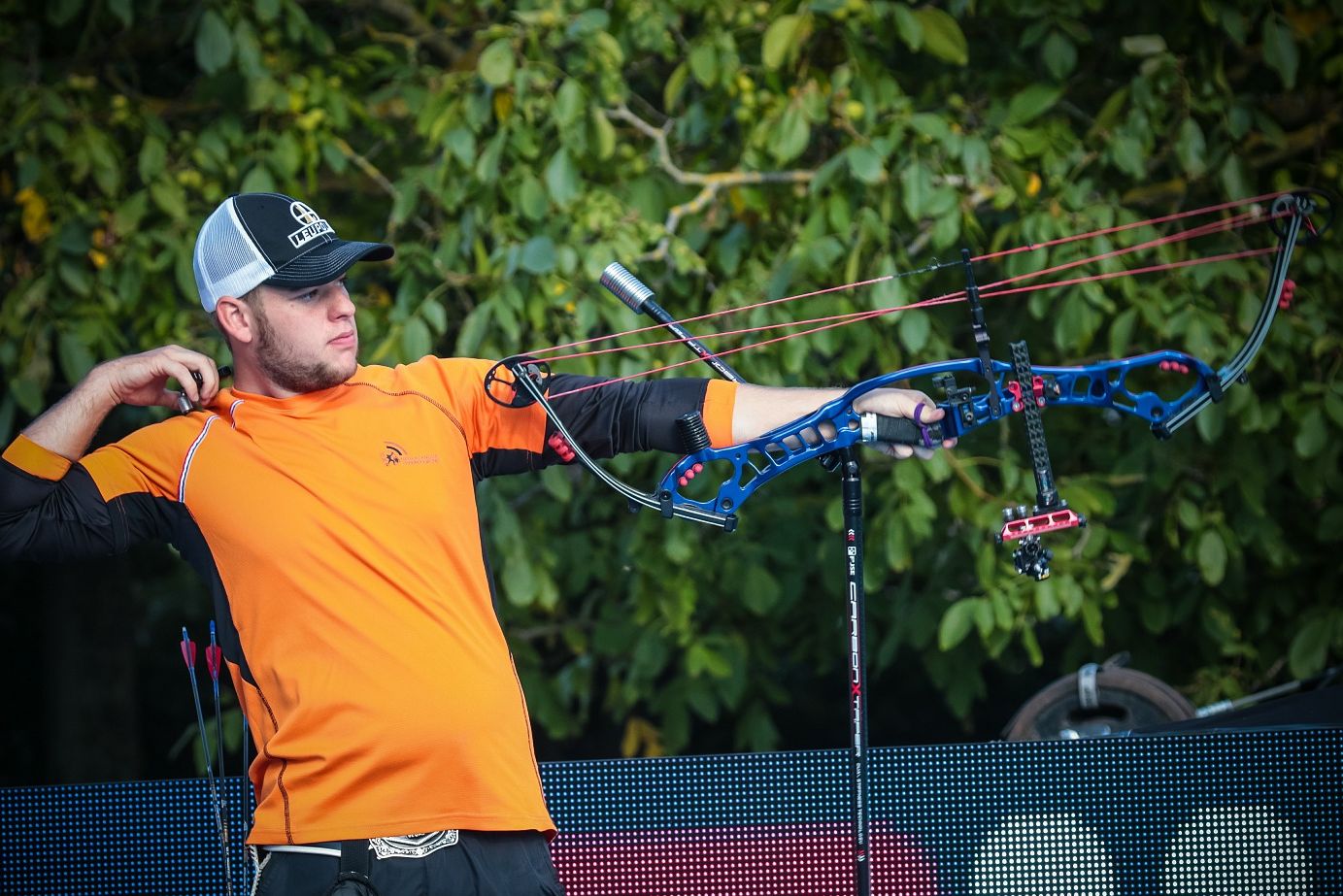 Archery’s easy to learn, but difficult to perfect. Although fun, it can be frustrating – and patience in practice is essential for a longer-term future in the sport. Having the determination to precisely repeat a technique makes you a better archer and, consequently, a better person! 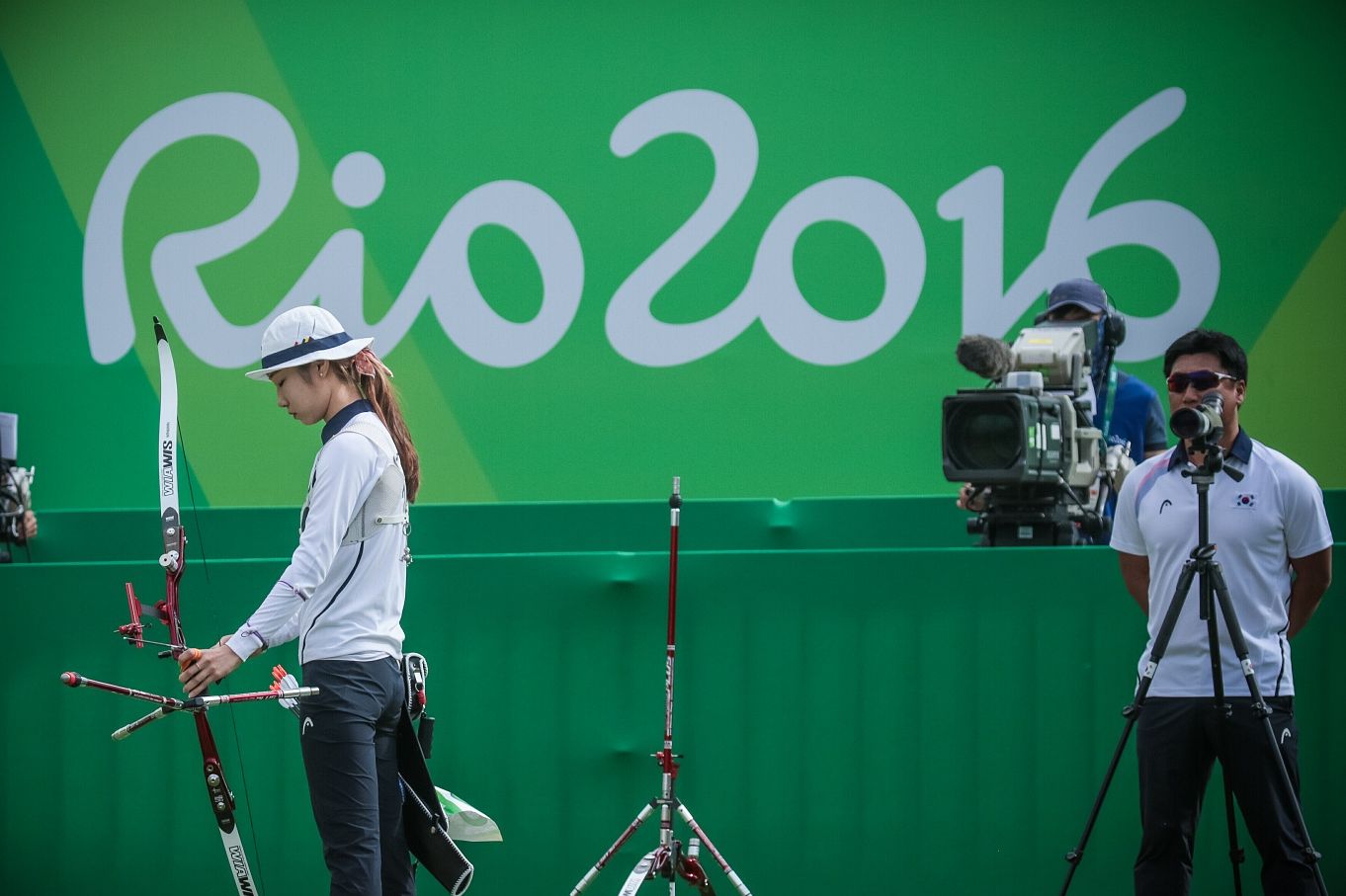 Staying calm and accurate under pressure is an ability that archers develop by managing their breathing, concentration and nervousness. When you’re shooting well, hours can pass by in a blink of an eye – and, as much as the sport can be sociable, when you’re on the line, archery is only about you and your bow. The perfect time for some internal meditation. 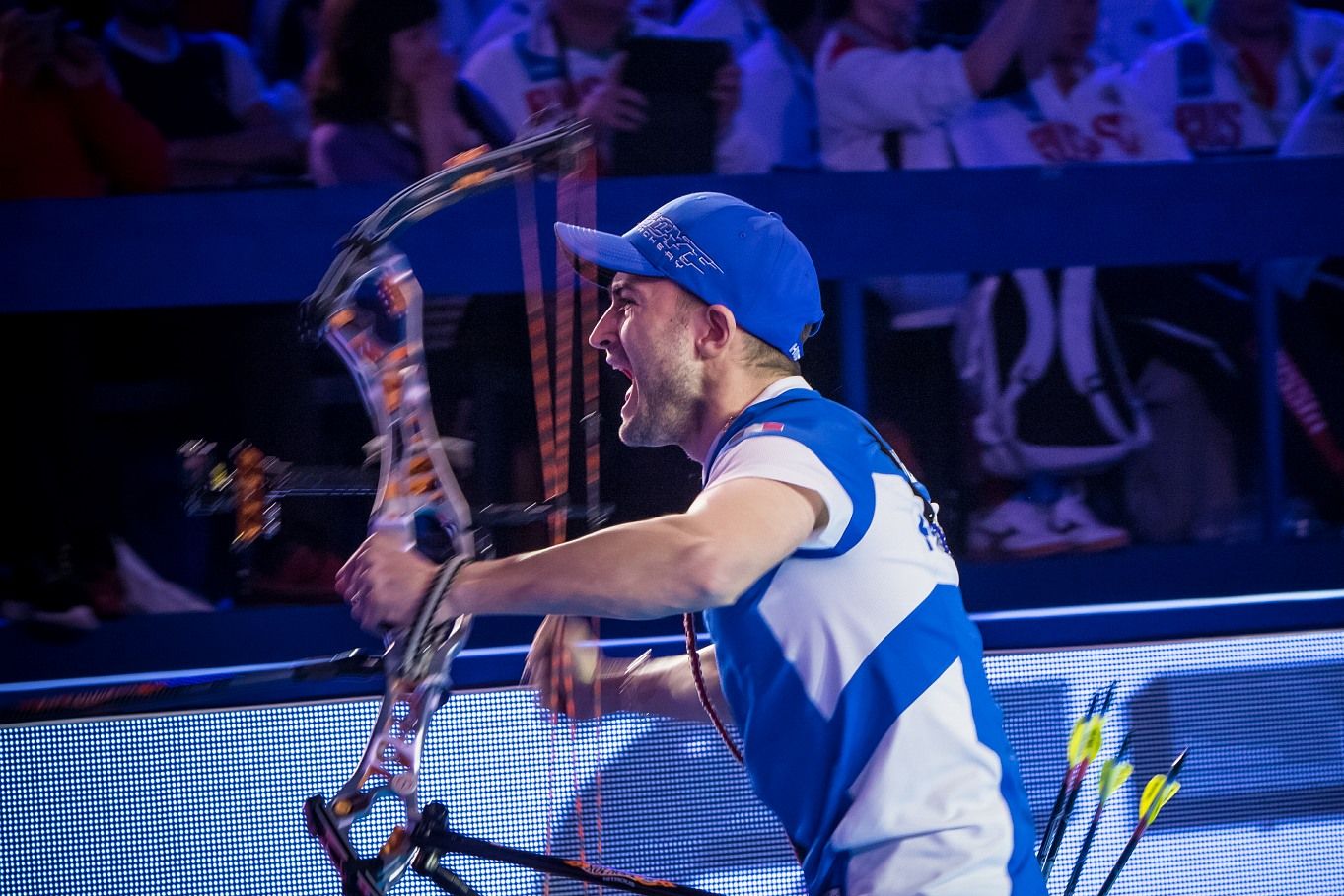 Even in competition, an archer’s greatest opponent is himself. Identifying what to improve and setting clear goals is easy – after all, results are all based on easily-measurable scores. Progression breeds confidence, and there’s no better sport to measure that than archery. 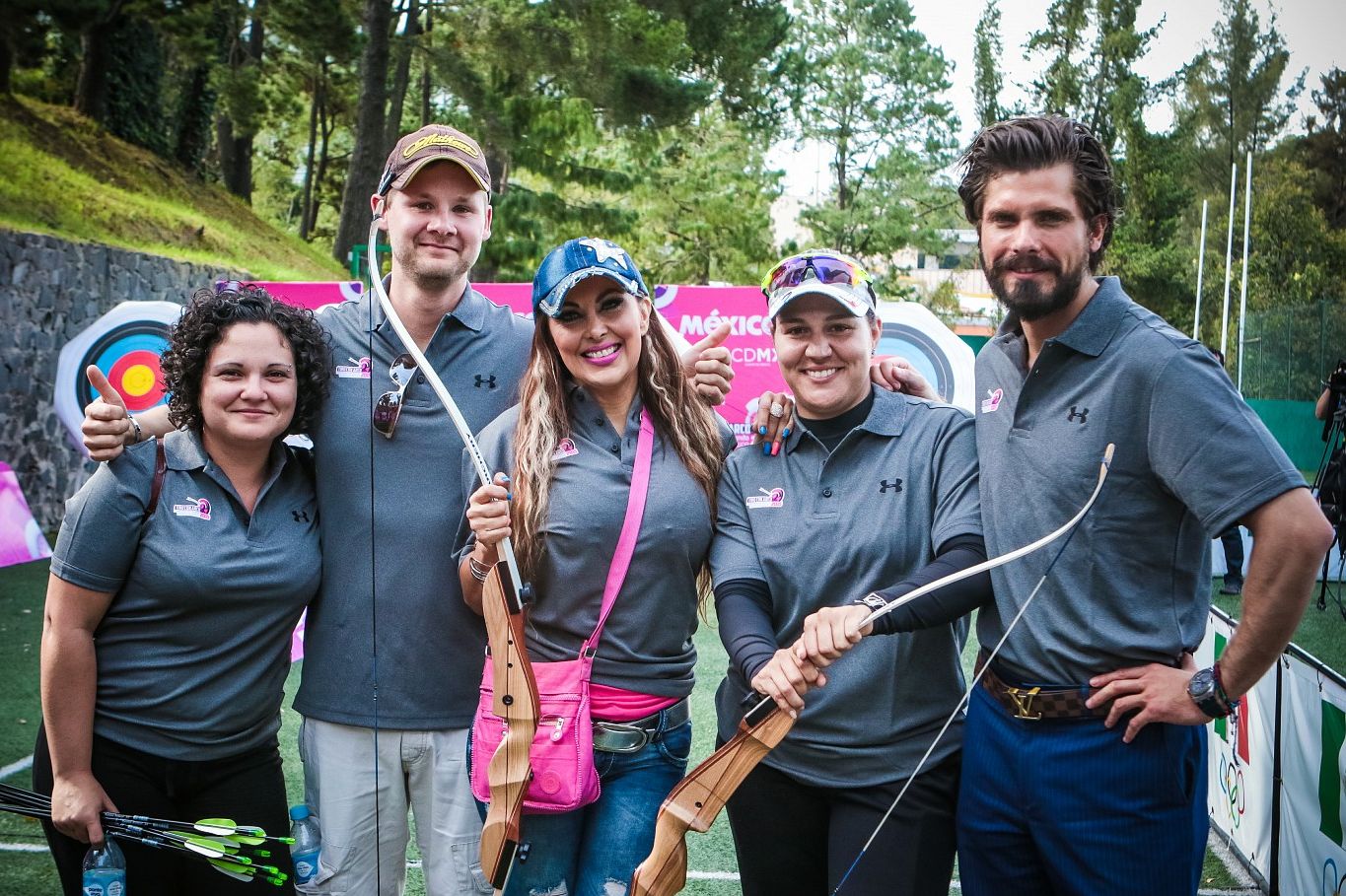 There are very few sports in the world that allow the world’s best to compete on the target with someone fairly new. Tournaments in archery are, often, without barriers – and enable friendships between individuals from all walks of life. You never know who you’ll end up on a target with next.