Fighting Islamophobia: Christians and Muslims Come Together During Lent

San Diego, CA— During the contemplative season of Lent, Salaam and St. Paul’s Episcopal Cathedral will present a six-week interfaith discussion series featuring key leaders from the Muslim community in an effort to create understanding and fight Islamophobia*.

Attendees will have the opportunity to interact with the full spectrum of Muslims, progressive to conservative, enjoy a complimentary community dinner and a participate in a lively roundtable discussion. The events will be held each Wednesday, March 13 - April 17 from 6-8 p.m. at St. Paul’s Episcopal Cathedral in downtown San Diego.  Registration for any or all of the weekly events is open to the public and available at SalaamUSA.org or  http://bit.ly/InterfaithSeries.

Salaam USA, a non-religious, non-partisan organization, has partnered with St. Paul’s Episcopal Cathedral, a place of sanctuary and safety that celebrates diversity, and leaders in the Muslim community for the opportunity to create friendships between Muslims and non-Muslims.

“In a world full of division, ignorance, and hate, Salaam builds the bridge of peace with education and fellowship as we share our stories and work for the common good,” said Joseph Dirbes, Rector, All Souls’ Episcopal Church, San Diego.

The speakers and topics for the series are:

A Queer Muslim’s Story - Kilian Colin, an American Muslim Queer activist, is working days and nights to bring awareness to the Muslim Queer community issues and to help more Muslim Queers to come out without fears of persecution.

ABOUT:         Salaam is a non-profit organization that focuses on creating mutual understanding between Muslims and non-Muslims. Salaam uses events, community outreach and media to raise awareness of Islam from an unbiased, non-religious, nonpartisan perspective.

Steve Slocum, the founder and president of Salaam, is the author of the new book, “Why Do They Hate Us? Making Peace with the Muslim World” (Top Reads Publishing, June 2019, http://www.whydotheyhateus.org). Slocum served five years as a missionary in Kazakhstan and is the founder and executive director of Salaam (http://www.SalaamUSA.org). Slocum is a frequent speaker at churches, conferences, and civic groups.

*According to a 2016 report by the Council on American-Islamic Relations (CAIR) and the University of California, Berkeley, more than $200 million was spent by 74 groups promoting “hatred” of Muslims between 2008 and 2013. 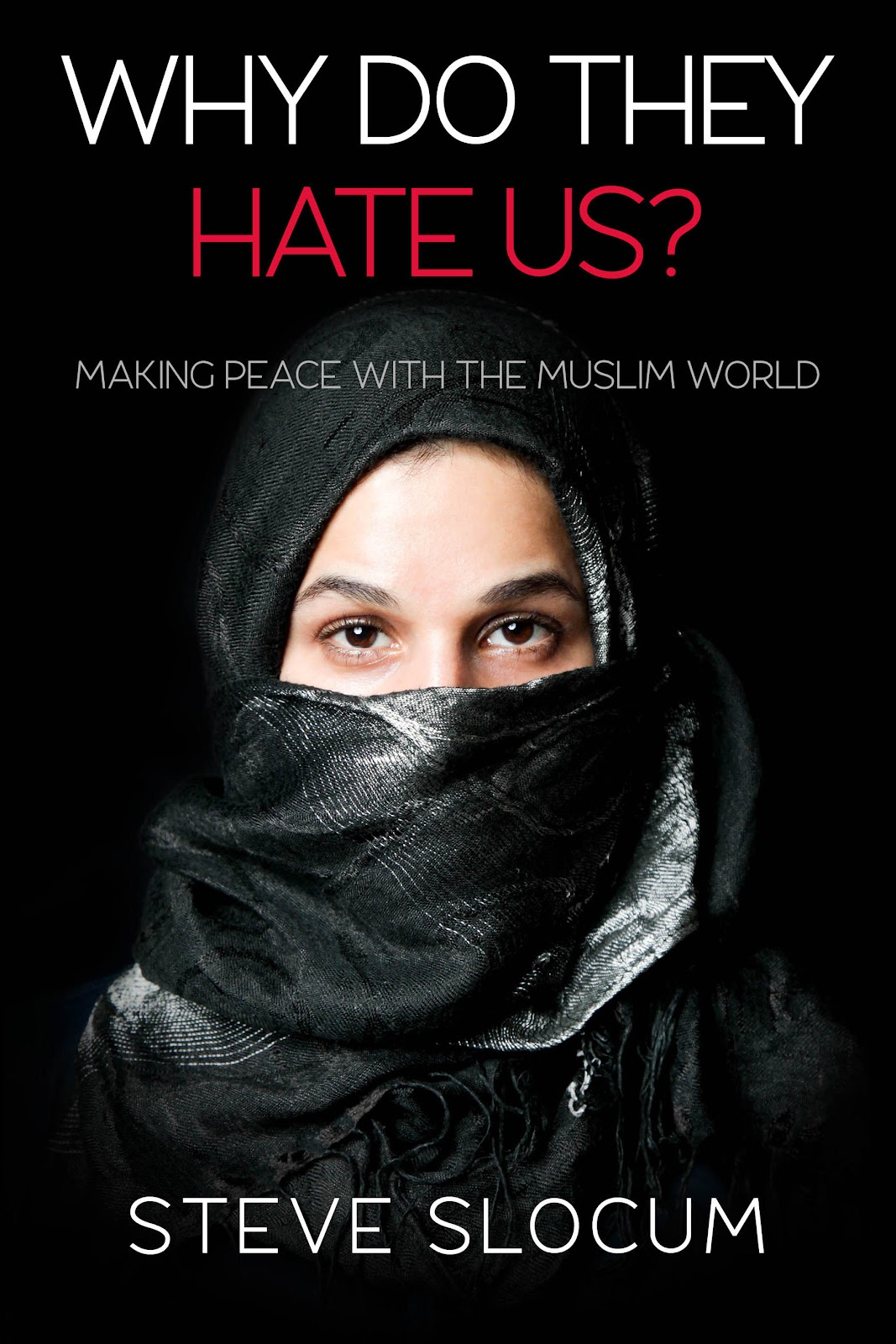 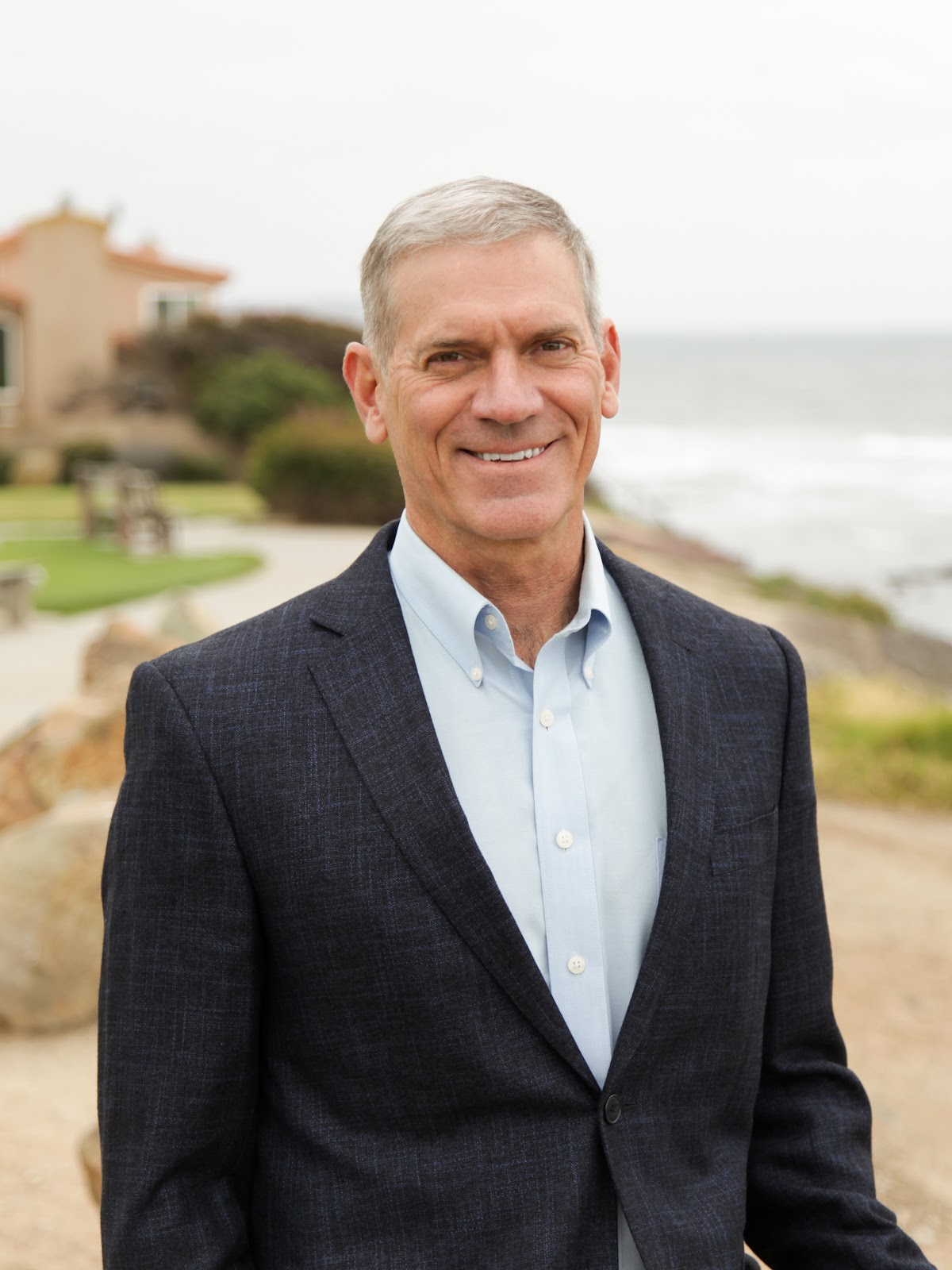 Author of “Why Do They Hate Us? Making Peace with the Muslim World” (Top Reads, June 2019)