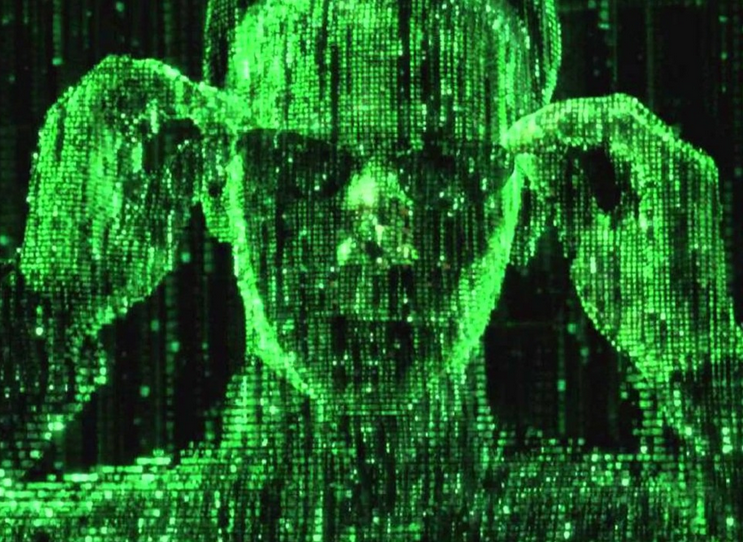 I-and-I have made it known, You are mighty ones, supernatural beings. Each one of you are heirs and descendants of The One True Self.

Yeshua/Yeshayah said to them, Is it not written in the divine principles and guiding instructions, I-of-i has appointed and certified that You are mighty ones, supernatural beings?

Even in watered-down Western English translations the divinity of humanity is clear but largely ignored. It is obvious that the one called “Christ” agreed.

[3] H430 ʼĕlôhîym, el-o-heem'; plural of H433; gods in the ordinary sense; but specifically used (in the plural thus, especially with the article) of the supreme God; occasionally applied by way of deference to magistrates; and sometimes as a superlative:—angels, × exceeding, God (gods) (-dess, -ly), × (very) great, judges, × mighty.

[4]  H1121 bên, bane; from H1129; a son (as a builder of the family name), in the widest sense (of literal and figurative relationship, including grandson, subject, nation, quality or condition, etc., (like father or brother), etc.; sometimes used of children of both sexes as well as people of a nation, place or time of birth (“sons of the Grecians”); grandson, descendants; a subject, a disciple; sometimes followed by a gentive denoting virtue, vice, or condition of life, it denotes a man who has that virtue or vice, or who has been brought up in that condition (“a son of strength”, a hero, warrior); “son of wickedness”, “sons of pride”; “sons of God”.