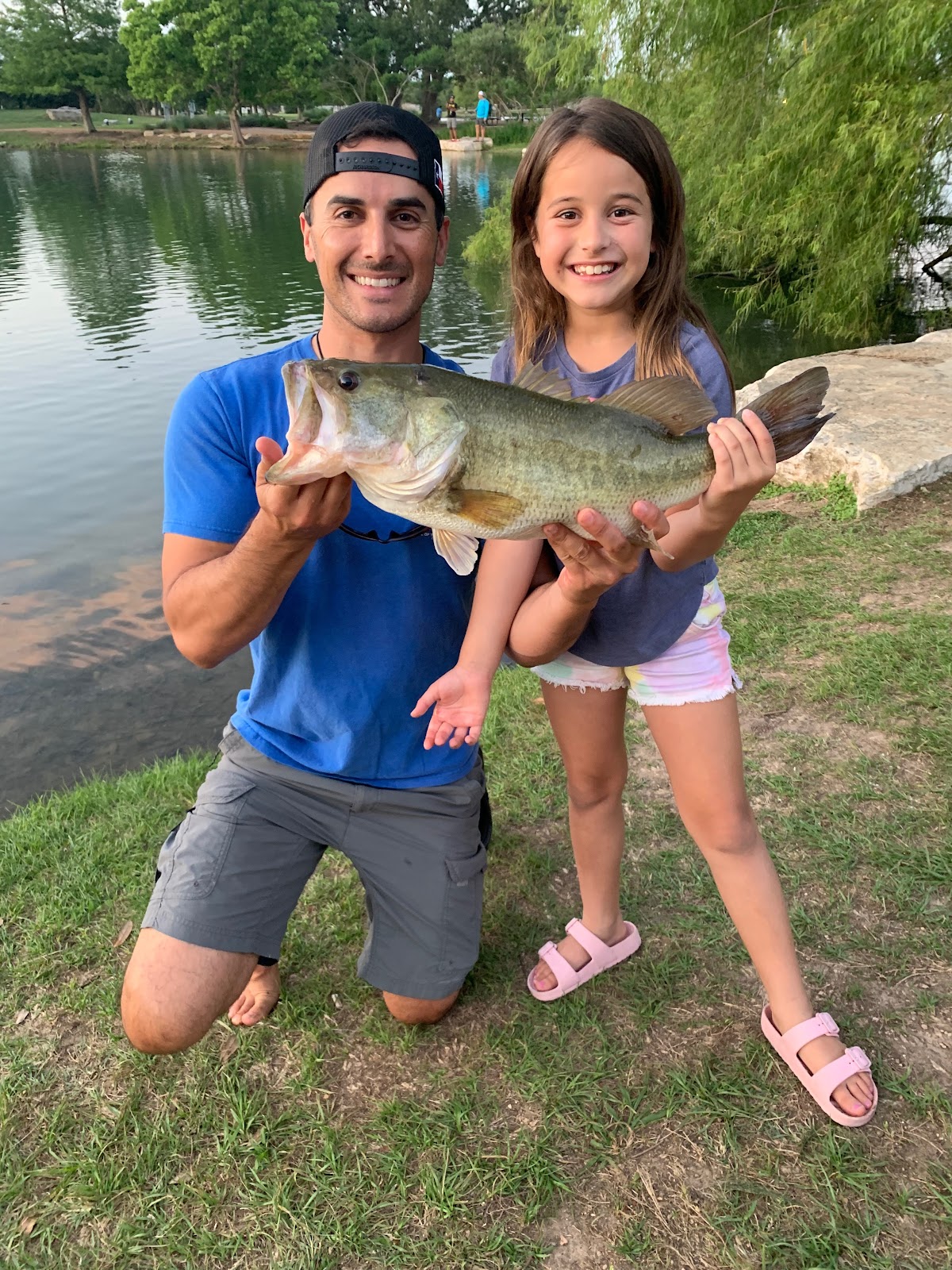 Karl Anthony Simon MPAS, PA-C is a well-respected medical professional with over 10 years of extensive experience as a licensed Physician Assistant. He has worked closely with patients in numerous clinical and healthcare facility environments by assessing health concerns, developing diagnosis and treatment plans, and performing treatments and procedures with the utmost in professionalism. Anthony Simon is a Houston, Texas native, and currently practices in the Katy region. When he is not assisting patients, Mr. Simon can be found enjoying the outdoors with his family, including offshore and inshore fishing and golf.

Anthony Simon was born in Houston, Texas, and was an active participant in school and community athletics programs from an early age. After graduating from Clements High School in Sugar Land, where he played varsity baseball, Anthony was accepted to San Jacinto College in Houston, Texas, on a full academic scholarship. He was named an Academic All-American in 2003 and participated in the College World Series in Grand Junction, Colorado the same year.

Later in 2003, Anthony Simon transferred to Houston Baptist University, where he completed his undergraduate coursework. He graduated in 2006 with a Bachelor of Science degree in Biology and Biochemistry. He was also recognized Magna Cum Laude in his graduating class. Soon after graduation, Mr. Simon enrolled in the Physician Assistant program at the University of Texas Medical Branch-Galveston. Again, his academic career was recognized for excellence, and he graduated in 2009 in the top 5% of his class. While in the program, he developed a Master’s Thesis project entitled “Lead Poisoning in Galveston Children.” His project won the highest honor in the program, attaining Top Project within his graduating class.

In Houston, Texas, Karl Anthony Simon has performed his duties as a licensed Physician Assistant since graduating from the University of Texas Medical Branch in 2009. His first role was at an orthopedic clinic in Richmond, Texas. Here, he was tasked with assessing new and established orthopedic patients in clinic and in the hospital.  In addition to his administrative and clinical duties, Anthony Simon was also a hospital first responder for orthopedic trauma patients.

In 2013, Anthony Simon was appointed a Clinic Director position at a men’s health clinic in Sugar Land. He supervised employees and provided managerial support in training, recruitment and business operations in addition to his work with new and existing patients.

The following year, Anthony was named the lead clinician for a large family-oriented primary care, orthopedic and pain management practice in Pasadena, Texas. As in his previous roles, Anthony’s work stood out for his expertise in diagnosing and treating a wide range of medical conditions.

In 2015, Anthony got the opportunity to serve a rural critical access hospital in Dalhart, Texas as part of the Dallam Hartley Counties Hospital District. As an emergency clinician, he was responsible for assessing and treating emergency department (ED) patients, including laceration repairs and diagnostic imaging evaluations. He also arranged for inter-hospital transfers for high-acuity patients. This experience would prove valuable, as he was also tasked with performing staff provider duties at multiple ED departments throughout the Houston area coinciding with his work for the rural hospital district. He continued emergency medical services until 2019 when he returned to the men’s health clinic as a part-time care provider.

Recently, Mr. Simon returned to Houston after being deployed on an assignment with a rapid response team in which he treated patients during the Covid-19 pandemic.

Anthony Simon maintains his professional certifications and attends continuing education courses to maintain proficiency in all aspects of healthcare delivery. 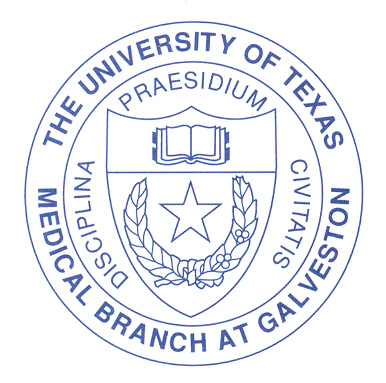 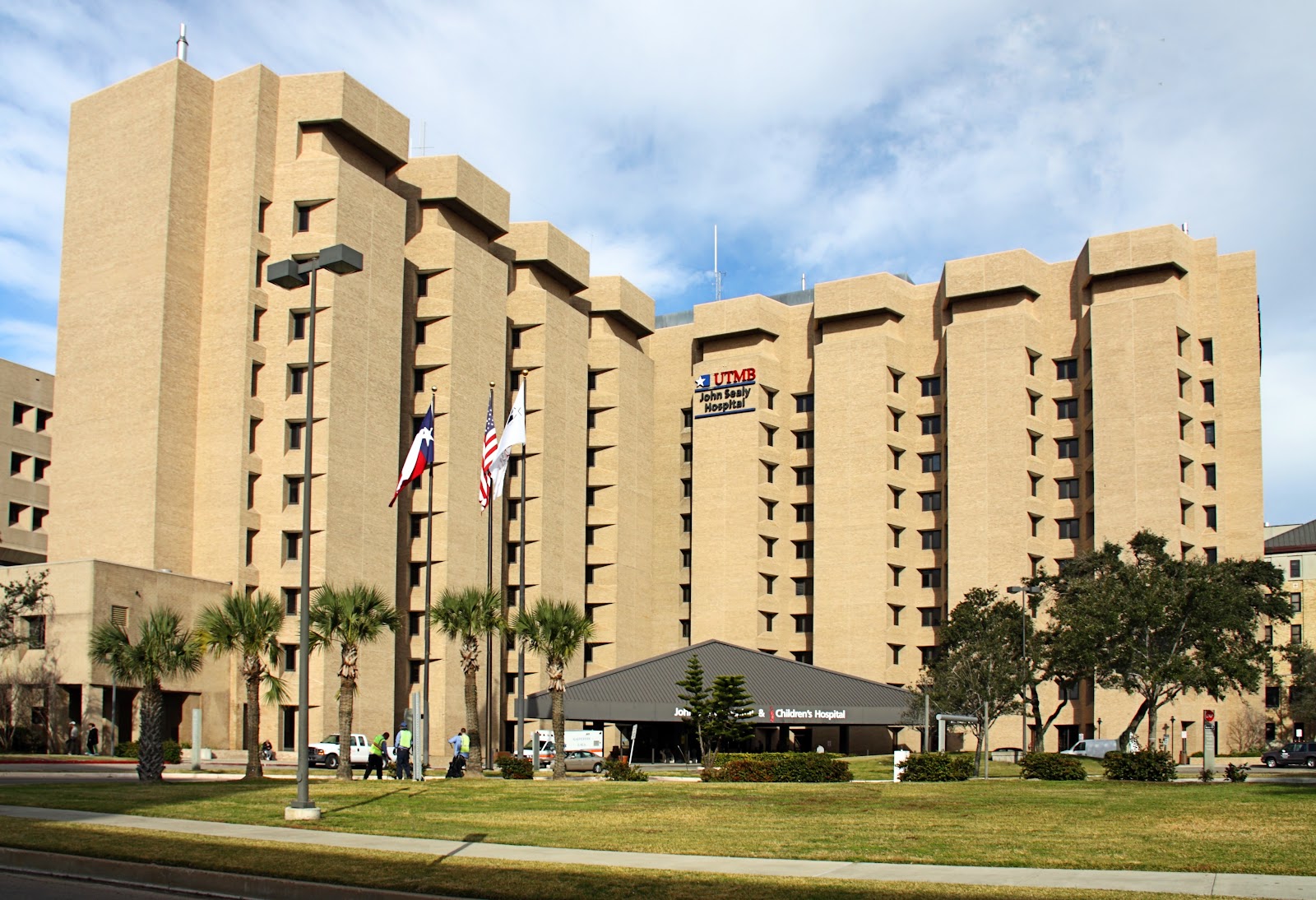 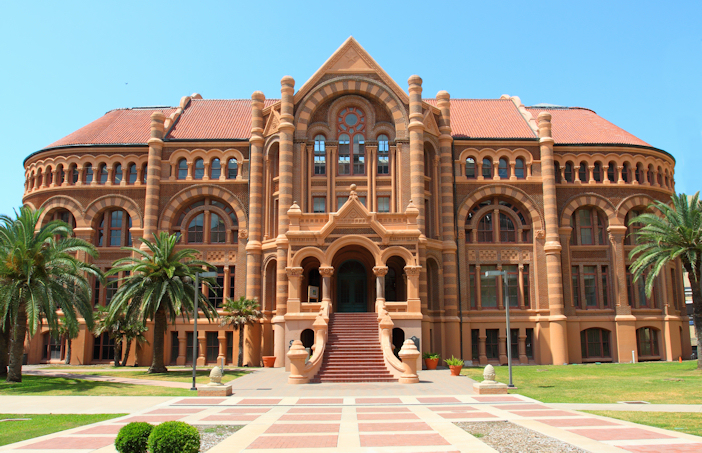 Chad Connally, the nursing manager for the emergency department at the University of Texas Medical Branch at Galveston, talks Thursday, March 26, 2020, about the new patient screening process that will take place in tents outside of the emergency room in Galveston.[1]UTMB's Emergency Department is staffed 24/7 by physicians and registered nurses who are specially trained and certified in emergency medicine.[2](26 minutes) (in color) 1905412 TECHNIQUES IN EMERGENCY CARE, with Stephen E. Goldfinger, M.D., Director of Com- munity Programs, Department of Continuing Ed. ucation and James Dineen, M.D., Fellow in Con- tinuing Education, Harvard Medical School and Massachusetts General Hospital, Boston, Massa- chusetts.[3]Hello hello hello testing test you LOL