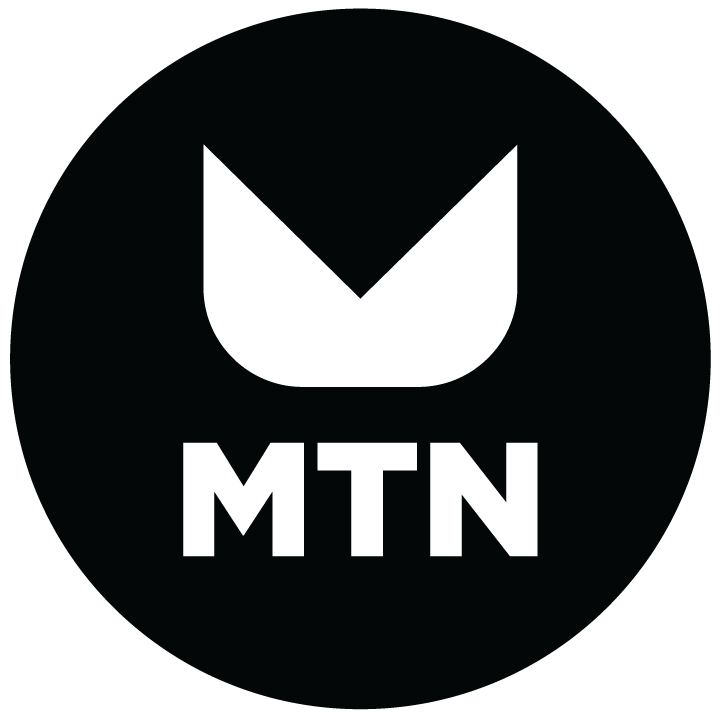 ADA Access Plan Discussion and Approval: Adopted and signed by Chair and Executive Director. MTN will check its facilities against the ADA Checklist for Readily Achievable Barrier Removal, and if adjustments need to be made, the ED will prioritize and do what is necessary for obtaining compliance within a reasonable timeframe.

Executive Director Update: A Google Drive Folder for Board documents is now implemented and shared with members. A request to add the IRS Tax Exempt Determination Letter was made and will be completed before the next meeting. The ED has requested a new management contract be signed in light of Board changes made recently. Board will discuss changes to the suggested contract so they can renegotiate and sign at the next meeting in March.  MTN won their case in smalls claims court, and the judge is sending information on how to go about collecting on the settlement. MTN has applied for approximately $40K in grant funding so far this year, should start getting feedback on those in May/June. Still working on badge access, slight delay because of issue with panic bars installed. Meeting with City Communications department went well. There was a short delay on funding due to it being a new budget year, expected to come in the next week or so. Also had a discrepancy on one metric of our reporting which we are working on to make sure we are in compliance moving forward. Internships are increasing steadily, and we have begun to provide Magisto access and training to members. Ilse brought up a possible partnership with the Urban Debate League, who are hosting a debate being judged by the Mpls and St. Paul Mayors sometime this summer. Will follow up to see how we might work together to capture this content. There was also discussion on the addition of asking for background checks in the new Board Member vetting process.