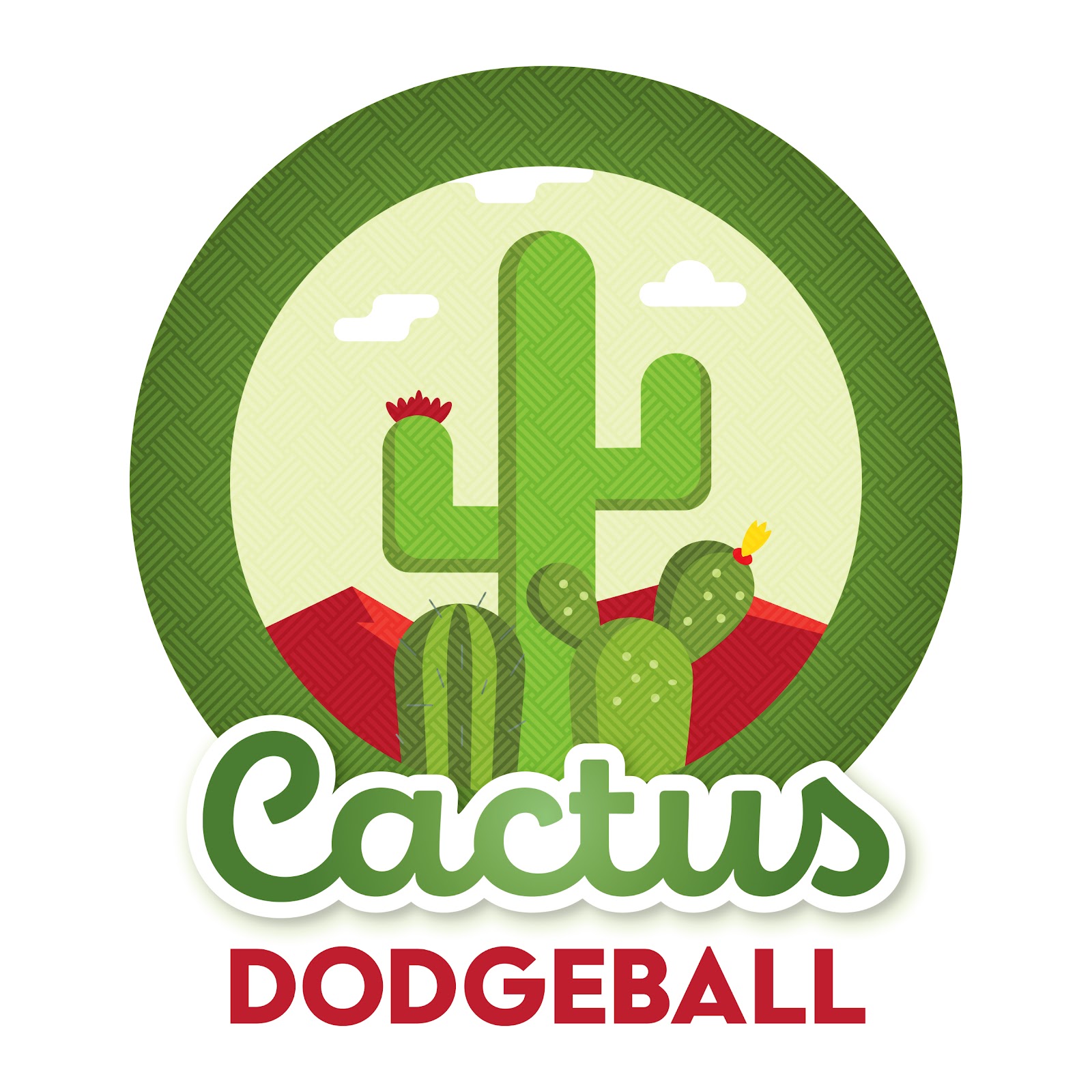 1.1.           Boundaries: The game is played within specified boundaries designated by the officials before the match. Players who go over a boundary line during play are eliminated. Exception: Momentum catches.

1.2.           Equipment: The game will be played with six balls provided by the league. Players are expected to provide protective gear as they see fit, though no apparel used in gaining control, retaining control or throwing a ball is permitted (e.g. gloves).

2.2.           Teams are allowed an optional one-minute break between each game. The subsequent game may begin when both teams and officials are ready.

3.1.           The referee will place the six balls on the centerline, three balls per side with the burden ball as one of them.

3.4.           Upon the designated assistant official’s whistle to start play, the opening rush occurs. The three balls on the right are designated to your team.

3.5.           If one player is determined to have left early, the officials may declare a false start and require a restart.

3.6.           Players must bring their balls and their entire body behind the attack line before they can complete a live throw.

3.9.           They are struck by an opponent’s live ball on any part of their body or clothing. Exception: A teammate catches the deflected ball before it contacts the ground or out of bounds. This is considered a save; both you and the thrower remain in the game.

3.19.          Players called out by a referee must leave the court quickly by going to the nearest boundary and not interfere with play. If an official determines an eliminated player interfered with play by blocking a live ball at a teammate, said teammate will be eliminated.

3.20.          When eliminated, player enters their out queue in order of elimination to await regeneration or the conclusion of the game.

3.21.          Play continues until all members of one team are eliminated, declaring the opposing team the winner or time expires.

4.1.           Only officials may stop play and do so for any reason by repeatedly blowing the whistle and walking out onto the court with arms out indicating the stop in play. They must stop play in these circumstances:

4.5.           One official needs to discuss a situation with another official or Cactus Dodgeball staff.

4.8.           In-play players should hold on to any balls they have, go to their end lines and wait for the officials to restart play.

4.10.        All bench players and shaggers are expected to stay in their respective areas.

4.12.        To restart play, all in-play members of both teams will stand near the end line before the official blows his or her whistle.

5.3.           Teams are expected to participate in a post-match handshake line to congratulate each other at midcourt.

5.4.           The referee will record the result of the match and preparations for the following match will be made.

7.1.           Attack line: After the opening rush, the entire ball and the player’s body must be returned behind this line before an initial throw at the opposing team. If the neither are taken back, any ball thrown cannot eliminate an opposing player. However, if the ball is caught by the opposing player, the catch stands and the thrower is out.

7.2.           Ball penalty: If for any reason the burden of throw does not result in legitimate action, the official may require the offending team relinquish possession of one or more balls to the opposing team.

7.3.           Block: A player may use a ball to block a thrown ball, at which point fingers are considered part of the ball. All blocked balls are considered live until they hit the ground or out of bounds.

7.4.           Burden of throw: Officials will determine which team must throw if teams do not take action on their own using the following rules before enforcing any ball penalties:

7.5.           Catch: The moment an active player demonstrates control of a live ball with at least one hand, eliminating the thrower. A player can catch a ball that strikes them before it hits another live ball, the floor, the ceiling or any object out of play to avoid elimination and eliminate the thrower. Exception: If a player is hit by another live ball before demonstrating possession, the subsequent catch does not count. A player may not leap into the opponent’s side of the court to make a catch.

7.6.           Conduct: Players and bystanders are expected to be respectful to their teammates, opponents, officials, bystanders and staff at all times. Players who display inappropriate or unsportsmanlike behavior face penalties ranging from a warning to ejection from the league.

7.7.           Elimination, eliminated, eliminate: When a player is hit by a live ball, has a live ball they threw caught, contacts out of bounds, or has blocker dislodged, the player is no longer active in the game and must retire to the out queue.

7.9.           Headshot: When a live ball hits an upright or jumping opposing player in the head, the thrower is eliminated and the player struck remains in the game. Players are allowed to defend themselves if the ball will strike their head, in which case the throw is still considered a headshot. A live throw is not a headshot if:

7.10.        Headshot immunity: If a headshot is part of a cluster of thrown balls at a player, the player is immune to all thrown balls that are part of the cluster. Any catches made by the player during the cluster eliminates the opponent and regenerates a teammate.

7.11.        Live ball: A ball legally thrown by an active player is live until the ball touches a player, another live ball, the floor, the ceiling or any object out of play.

7.12.        Momentum catch: If a player steps out of bounds due to the force of the a catch that has been made prior to having 2 feet inbounds, the player is allowed to return to play.

7.13.        Opening rush: Upon the designated assistant official’s whistle to start play, players retrieve balls placed at center court. The three balls on the right are designated to your team.

7.14.        Order of events: In situations where multiple game events happen in quick succession, officials will eliminate players based on the order of events, with each event taking effect in the order that they occurred.

7.15.        Out queue: A designated area where eliminated players wait in order of elimination to be regenerated or await the conclusion of the game.

7.16.        Pinching: The act of folding the rubber of the ball over itself or substantially deforming the ball to grip the ball is a pinch. This is not allowed and any player found pinching will be eliminated.

7.17.        Possession: A team is considered in possession of a ball held by a member of the team, or resting on the floor on that team’s side of the court.

7.18.        Red card: A referee will immediately eject a player, team or spectator for receiving two yellow cards in a match or for escalating inappropriate or unsportsmanlike behavior. If a player is ejected, their team may not substitute for the ejected player for the remainder of the match.

7.20.        Save: If a live ball contacts a player and a teammate catches the ball before it hits another live ball, the floor or out of bounds, the hit player is not eliminated nor is the thrower.

7.21.        Shaggers: Shagging is retrieving a ball out of bounds for play, if no shaggers are available:

7.22.        Simultaneous events: If game events appear to have occurred at the same time, or the officials cannot determine the order of events, the officials shall apply the effects of all events that occurred simultaneously.

7.25.        Upright: Players are allowed to slightly bend their knees and slightly bend over in some sort of ready position and still be considered upright for purposes of headshots.

7.26.        Yellow card: A referee will warn a player or spectator during a match for inappropriate or unsportsmanlike behavior.