Bomberman is a two-dimensional action game where the goal is to find the exit of the level which is hidden by walls before the time limit. The player controls an avatar that moves vertically and horizontally in the level from a top-down perspective. The player can place bombs to blow up walls and enemies in the level. These bombs detonate after a certain amount of time has passed, and the player cannot touch their own bombs if they detonate.

Up: Player moves up

Down: Player moves down

The hardware that was used in this design is listed below. The equipment that was not taught in this course has been bolded. 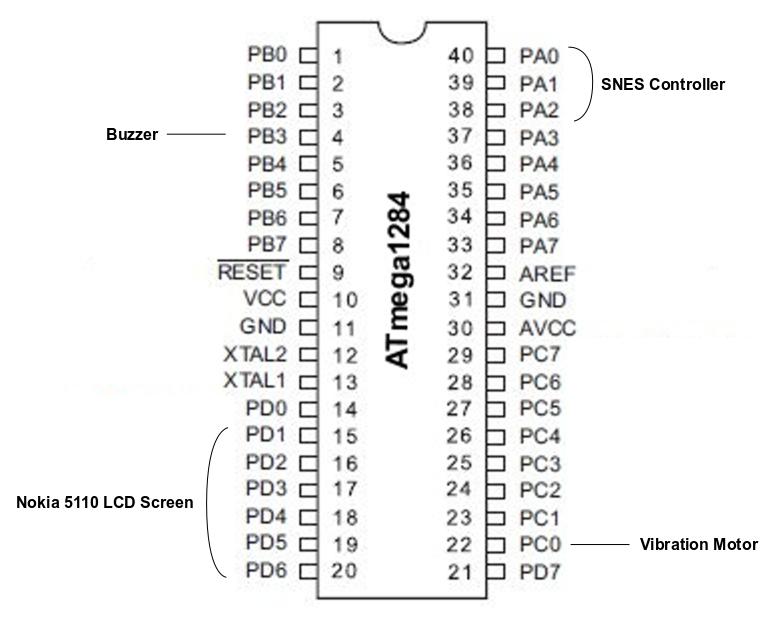 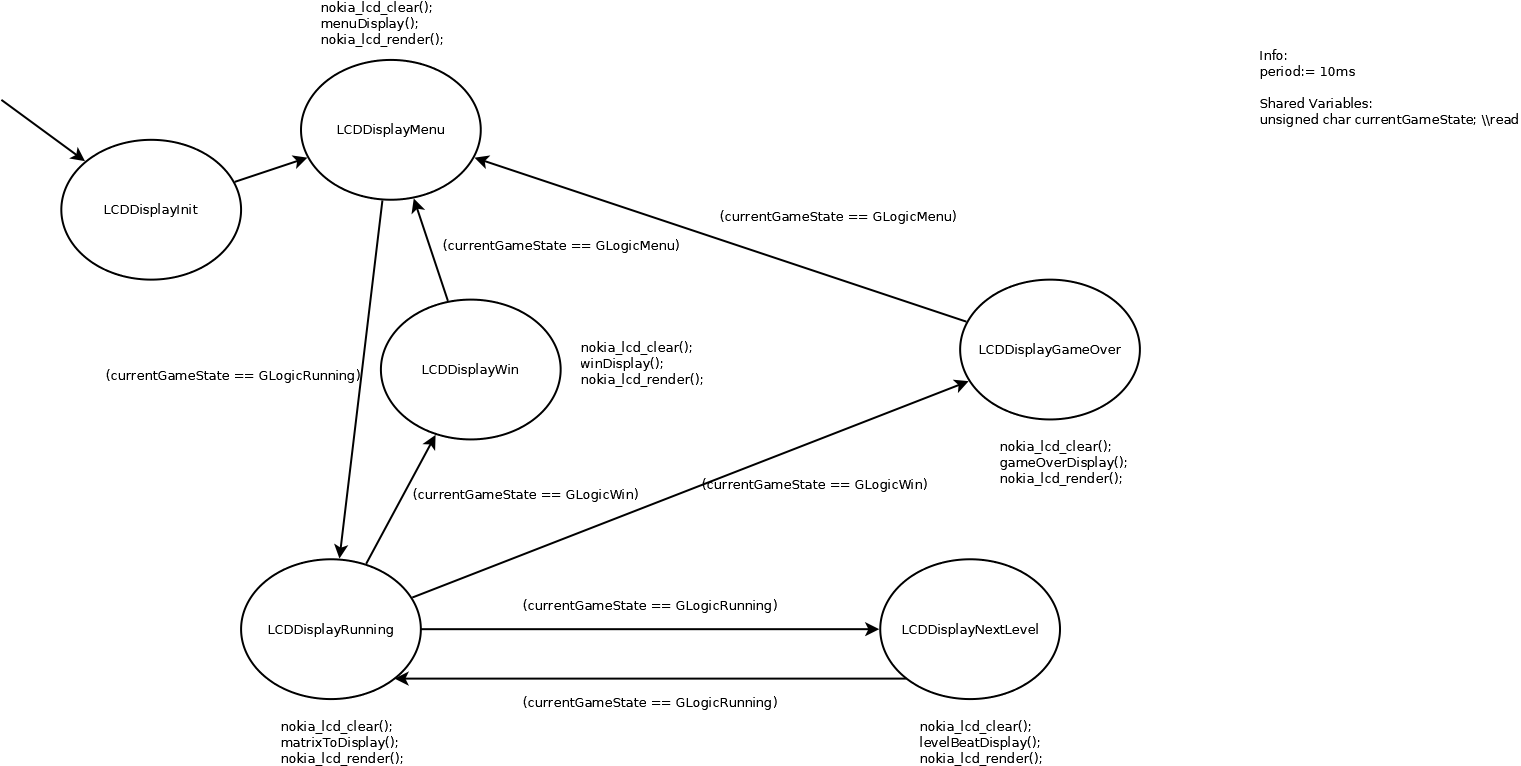 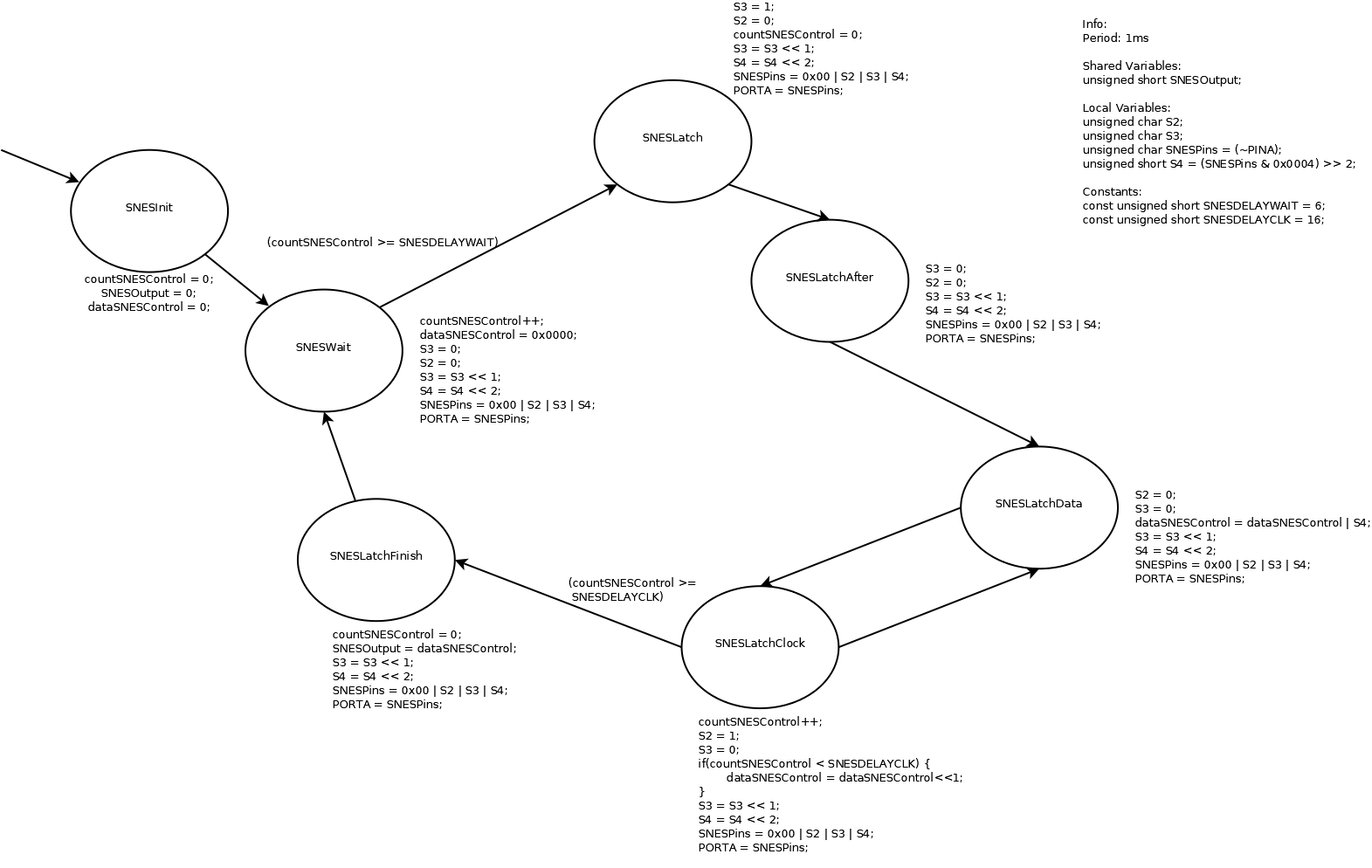 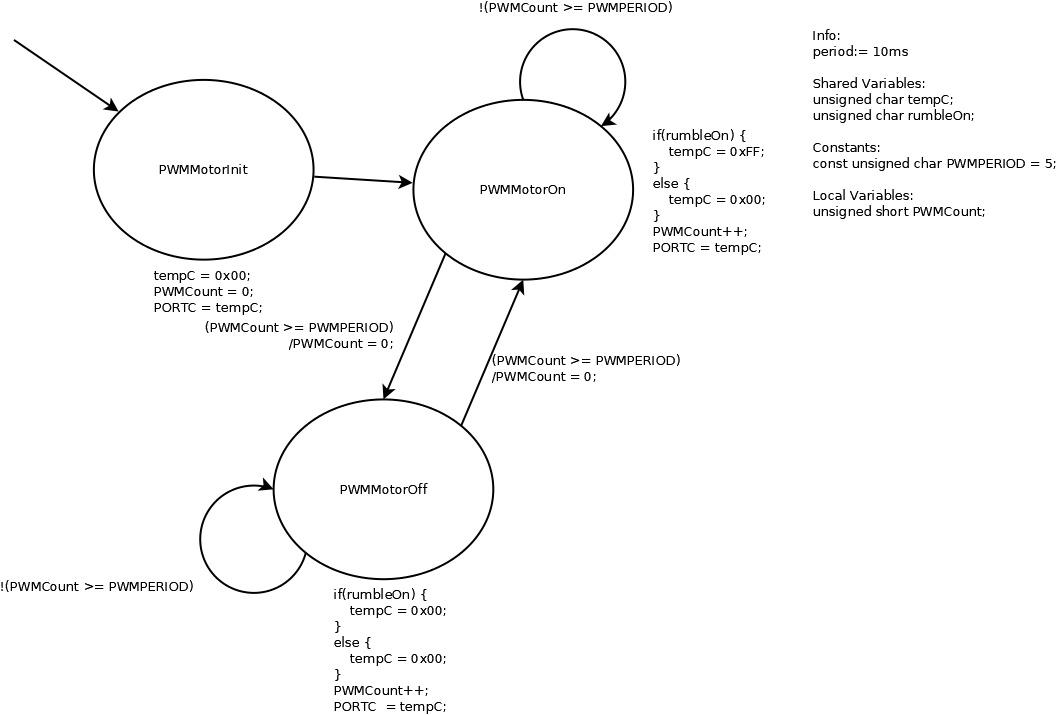 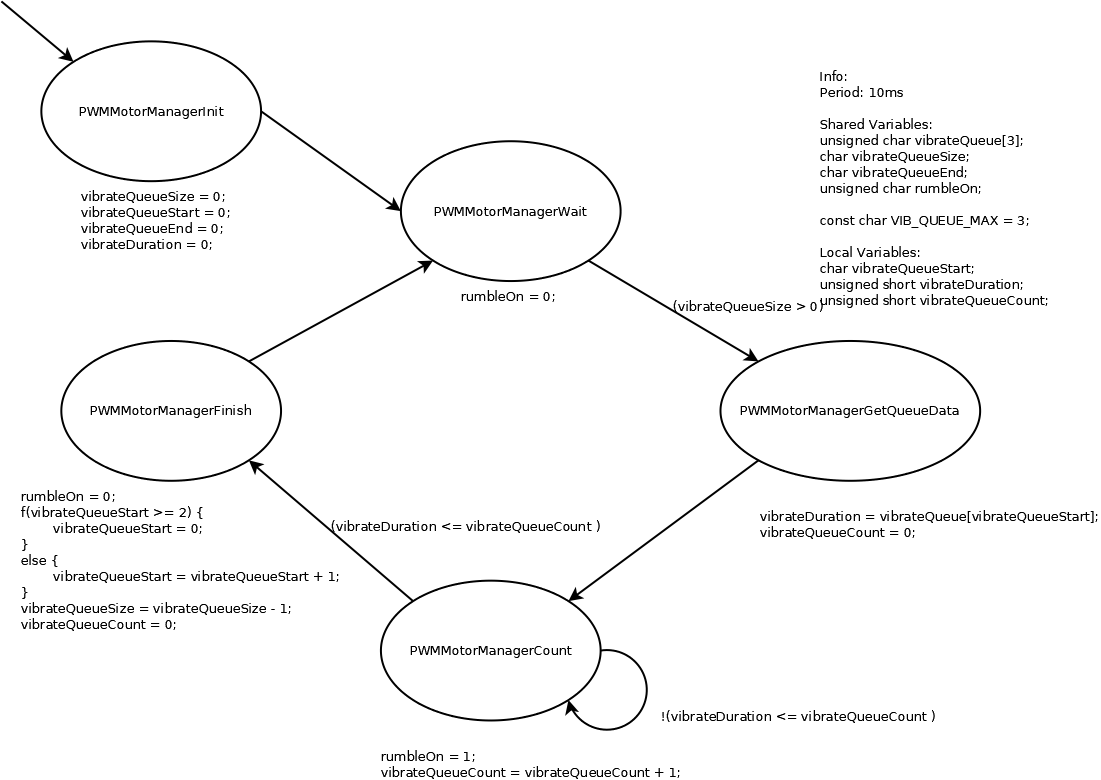 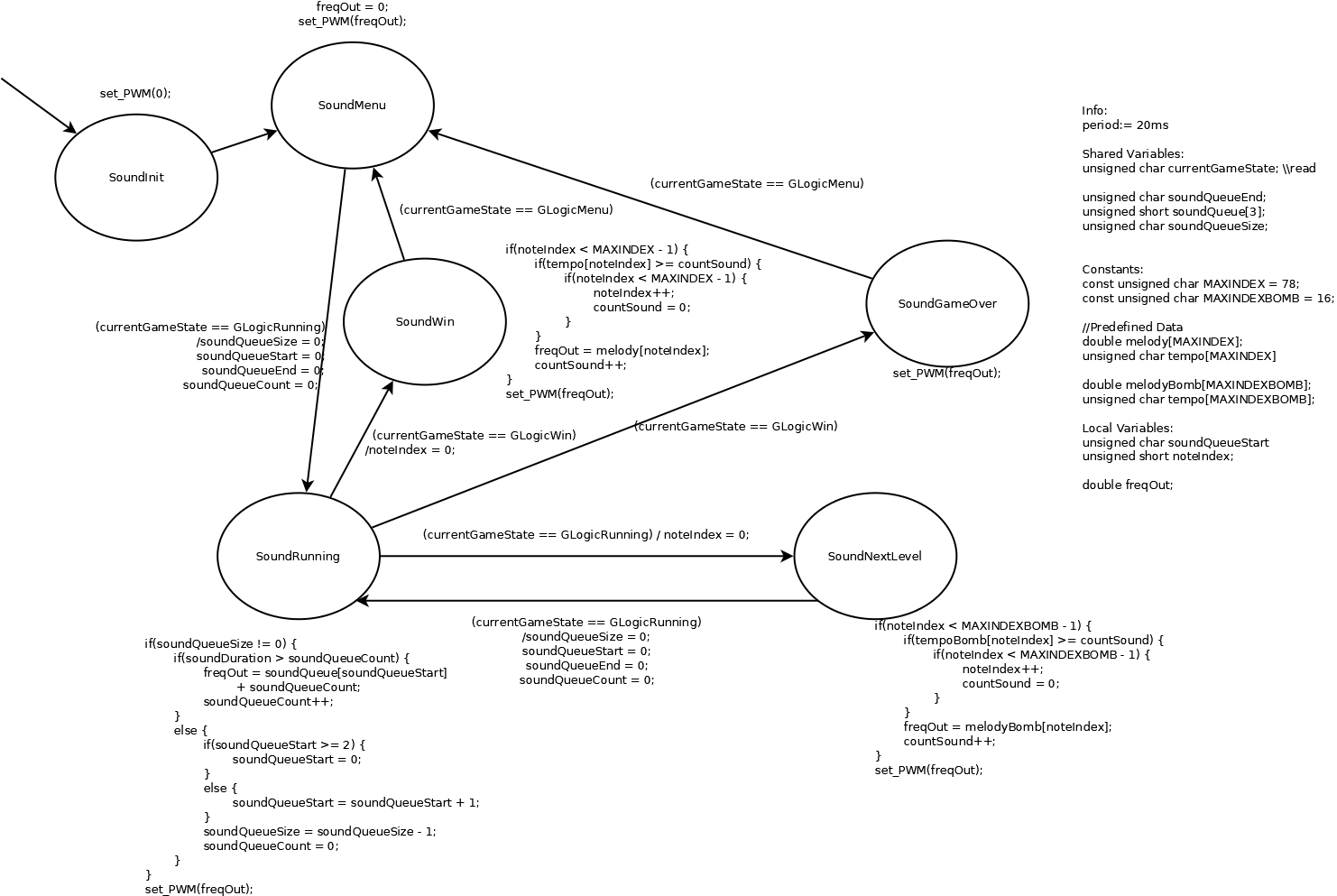 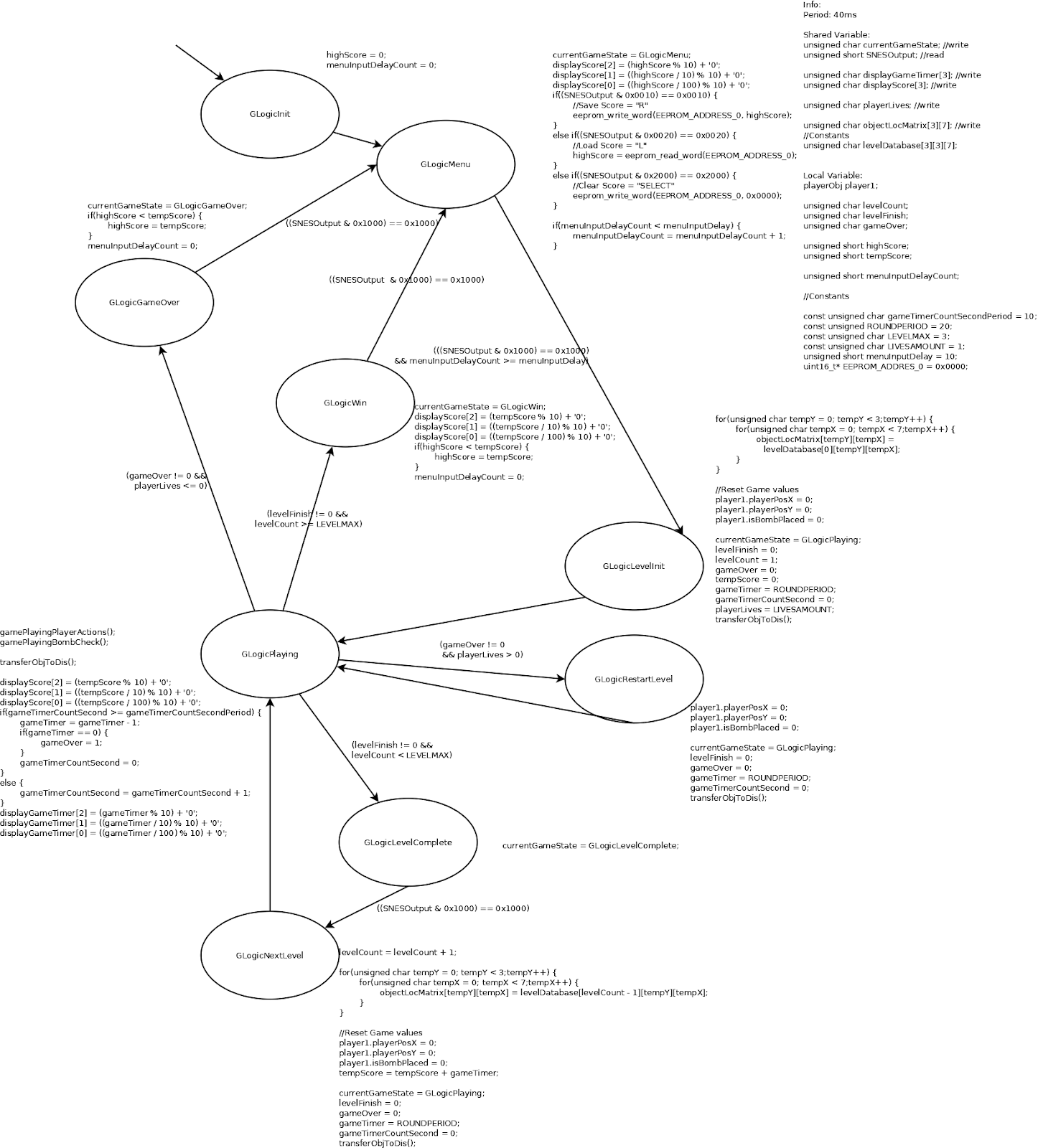 The next feature I would add would be multiplayer. Multiplayer was originally included in the original proposal, but the idea was scrapped due to the already completed complexities of the project satisfying the requisite amount of complexities. Bomberman is game mostly known for its multiplayer mode, and it would greatly add to the user’s enjoyment. To implement this feature, it would require a seperate state and a rework of how the player struct is handled. For hardware, it would require using the remaining available pins on PINA or PINC. Overall, it would not be a very complicated future development.

Summary: Library that gets a bit in a char.

Summary: Library that sets the ATMega1284’s timer. Used primarily for both timing and state machine.