This season we are focusing on updating Skyblock to 1.17.1, fixing all known bugs, and improving the balancing and gameplay experience. For the longest time our top priority has always been to add more content but we’re now taking a different approach and focusing on improving what we have before we add any new major features.

Before I delve into the details of this reset, please note the following date and times for when we're launching Skyblock Pandora:

For any other timezones, type "3 PM EST" into Google, and the appropriate time will be displayed based on your location.

The following information is the basic server details for our upcoming release. To see new features, keep scrolling until you see the "Features" section.

To get island value checkout our economy quick start guide below. These payouts will be distributed week 1, week 3 and week 5 of the season rather than weekly.

At the end of the week, the top three people on Fishing top will receive the following voucher reward. To get higher on the fishing top you must catch fish at the fishing lake.

At the end of the week, the top three people on farming top will receive the following voucher reward. To get higher on farming top you must harvest crops via your wheat, potato, carrot or nether-wart farms.

At the end of each week the top three people who have the highest level from the galaxy pass will receive the following voucher reward. To get higher on pass top you must complete various tasks.

Want to win some store vouchers to get loot boxes, crate keys, and more? We're hosting an Island Design competition in Season Two of Skyblock Pandora. The top three Islands with the best design will receive the following rewards.

We’re looking for cosmetically / aesthetically and eye-catching islands when we refer to “Island Design”!
When you’ve made your island, make a ticket on our Discord to enter to win!

What is being reset?

Below is a list of gameplay elements that will be cleared with the upcoming reset:

What is not being reset?

Read below to find out what you can expect to see on the launch of Skyblock Pandora:

Skyblock Pandora will be updated to 1.17, this will give users access to many more blocks and features to use as compared to 1.8. However, it will still be possible to join skyblock pandora using older versions as backward compatibility will be implemented so as to not leave anyone out, this will work similarly to how Survival (Earth) works on vortex.

For new players a tutorial system is coming to skyblock pandora. This is being added in order to help new players along their skyblock adventure. This will instruct the user to complete various tasks until to teach them the fundamentals for skyblock, doing this will also fill a progress bar up for players and once full users will be treated to a very good reward. 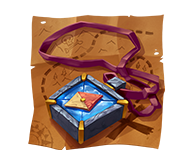 This season we have removed the majority of competitive rules in an aim to allow members of the community to interact with each other, allowing members to sell goods, setup profit shops etc. Updated rules can be found below. 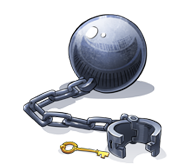 How does Island Top work on Pandora?

Island Top will continue to be based on placing blocks such as coal, lapis, gold, emerald etc however iron will now no longer give levels. However the way in which Island Top is determined is being changed. Island top will now be based on the amount of progression (levels) earned within a week, rather than the cumulative total of levels going from week on week 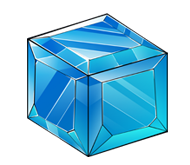 This new season of Skyblock Pandora brings along with it brand new items, the following items are.

Ore hoppers work exactly the same as crop and mob hoppers from previous maps, however these will pickup value, such as emeralds, gold, lapis etc, so items which come from the cobblestone generators. This item will also pickup “Mythical Scraps”

This item is a chest which will take items and turn them into the block variants, for example 10 coal will turn into coal blocks, this does this for all the ore types and melons. This item will require 10 items rather than 9 as there is a small tax to using this item. This item will work in conjunction with hoppers like a regular chest.

This item is a portal for islands, this allows members to teleport to other islands unless the island is locked. Islands will be ordered by island value, This  portal can be moved around your island however it cannot be destroyed.

Mythical Scraps is an item which has a chance to drop from all blocks which generate from cobblestone generators when mined with a vanilla pickaxe. 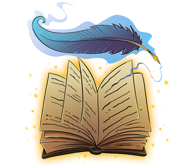 Ore generators are cobblestone generators which generate ores as well as cobblestone. The percentages for how frequently ore will generate will not be based by the island level of an island but rather by the respective upgrade the island has from /is upgrade and even further by the Mining Outpost. The generator can be upgraded when using /is beacon 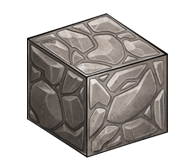 We are adding a brand new kit to everyone on skyblock pandora, this kit is called kit member and is useable every three days, the following items are within the kit: 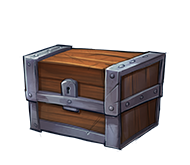 How do I make money and XP on Pandora?

You are able to fish for all types of fish at /warp fishing and sell them to the fisherman for a profit. Applying vanilla enchants like lure and luck will increase the efficiency of your fishing rod. We also have several custom enchants that can be applied as well as the ability to upgrade your fishing rod with tokens using /upgrade. Fishing gives an increased amount of money compared to the other methods.

In this season of Skyblock Pandora, you will be able to find Mobs at /warp deadzone at the spawners or you can make your own grinder on your island! These Mobs, which include Slimes, Zombies, and Skeletons will spawn around the Dead Zone and can be killed to get XP, which can be used to buy blocks to level up your island!

In this season of Skyblock Pandora, you can build a farm of your choice. When you first join the server you’ll get a Harvester Hoe which can be used to harvest your farm and earn money and XP to buy spawners in order to level up your Island! These crops include melons, pumpkins (which auto break upon reaching the ability to harvest), wheat, carrots, potatoes, and nether-warts!

You can purchase spawners on the shop and place them on your island to build manual grinding farms. All mobs you kill will drop XP and there are multiple ways around the server to increase the amount of XP that drops when your island members kill mobs. Grinding mobs will give an increase in experience compared to the other methods.

Mining blocks from cobblestone generators will become more useful this map, each block which comes from the ore gen when mined by a regular pickaxe will have a small chance to drop a new item called “Mythical Scraps”, this item will then be able to be sold in the store for money, this will give cobblestone gens another use as well as being able to spawn ore blocks which are used for value. 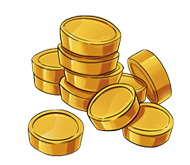 Did you know you can get a load of perks just by boosting us on Discord? If you already have a Nitro subscription you get two free boosts included! Below are just some of the amazing perks you will receive upon boosting. 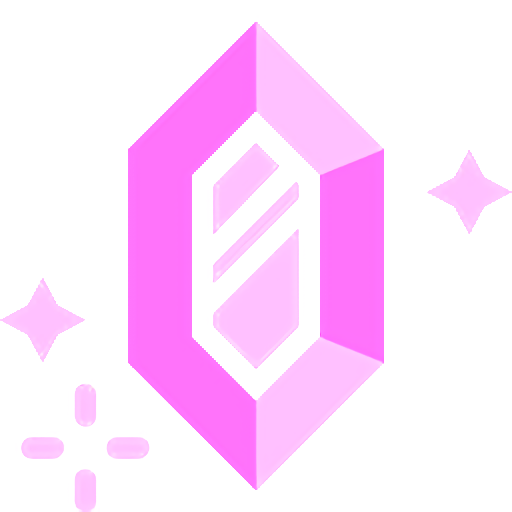 We hope to see you on launch day!