This is a large scale expansion of the Altar of Prometheus project from Apogaea 2013. I would like to incorporate additional elements to transform it from a stand-alone sculpture into the “Church of Prometheus,” a gathering space/sculpture/performance piece.

Prometheus is the Greek god who stole fire from Mt. Olympus and brought it down to humanity. For this, he was punished by Zeus by being chained to a mountainside for eternity. The fire he gave us also represents life’s intensity: creativity, passion, soul. As Burners, these are all things we “worship.” This installation will create a place to worship--a full-blown church of Prometheus, though somewhat of a caricature.

The Space: This will be a large, Flaming Lotus Girls-style space, with fire on all sides, and plenty of interactive art to explore.

The Sculpture: The space will be a circle of fire art, starting with Prometheus’ face, which has a burn barrel mouth and molten metal eyes.

The left arm will reach out of the ground, 10’ high, holding a sphere of fire. The fingers will be robotically articulating, with flame effects at the tip of each one, all controlled by participants, via a panel at the base.

The right arm will be laying on the ground, cradling a unique glass and steel fire sculpture.

The head and arms will create the top half of the circle, and the bottom half will be a stage opposite the head, with other fire art pieces providing a perimeter. Pieces will include the Narcissus flower sculpture and Pandora’s Box. Other artists have been invited to create and bring themed fire art to add to the circle. (See “Top View” in Google Drive.)

The Interactive Performance: People who are interested in helping to spread “The Word” of Prometheus can put on Promethean missionary robes and go out among the Apogaeans to preach in whatever style they’d like-- Jehovah’s Witness, Southern Baptist, Hare Krishna, etc.

“Fire is the only true light. LEDs are a false idol, for they give no heat.”

Part of the prosthelytizing would be to draw a crowd for the sermon(s).

The Fire Worship: A short sermon/performance with fire baptisms and a sexy fire spinning/fire dance competition on the stage will be followed by dancing to sensuous beats in celebration of the gift of Prometheus. This could be just one night, or repeated multiple nights.

Dimensions: The space will be an oval of fire art within a 70’x50’ area, with additional clearance needed for flame effects. This would bring the space needed to an area of 90’x70’, which should be as flat as possible and be open above (with no trees).

Placement: Ideal placement will be where the Fucking Unicorns camp was in 2014. Alternatively, a potential spot is where Eruption was in 2013 (across the main road, past the portapotties). A final option is on the other side of Center Camp, where Sparks and Recreation was in 2013 / Misfit Toys was in 2014. (See “Placement Map” in Google Drive.) A small group (<10) may camp on location, but most of the participants will be spread among other camps. There will be a moderately-sized sound system with DJs playing evening and nighttime sets, most appropriate for a Large Sound Zone.

base of right arm

base of left arm

build chains for both arms

Execution: The installation is designed in a modular style. It will be built in sections and disassembled beforehand to be reassembled with minimum construction. There will be a team of 4-6 people on-site to erect the Church during work weekend. Likewise, there will be a crew to tear down on Sunday and Monday.

all flame effects will have lockable valves to prevent tampering

all electronics will be disconnected and stored when not in use

all components will be securely staked down

the installation will not be damaged by inclement weather

The project itself does not create MOOP. All construction materials will be cleaned up on an ongoing basis during set-up. A 30-minute MOOP clean-up will take place daily. A full line sweep will take place following tear-down.

Robes will be available for daily community participation. Flame effects will be on for a period each night. The Sermon(s) will begin at dark and will end at or before the 4am start of quiet hours.

procrastiNate Harris works as a metal fabricator at a high-end architectural and ornamental metalwork shop (10 years of welding and fabrication experience). He is a veteran Burner (11 years) and Apogaean (8 years).

At Apogaea, he has held the following positions:

Alexis Rebane is an expert at creating systems and organizing details. She also has great motivational skills--powerful enough to ward off procrastination. She will coordinate the logistics of the project and facilitate communication among participating artists. Relatively new to the scene, Alexis has attended Burning Man twice and Apogaea and Elsewhence once each, supporting procrastiNate with Narcissus at Burning Man and Elsewhence.

June Rodgers will coordinate the fire performance and act as Head Safety for that portion of the Sermon. She is an active member of Apogaea Conclave and instructs during UFUG workshops.

Stephanie Swartz has the sewing skills. As a costume designer, she’ll be responsible for creating the robes worn by the priests.

The Living Design crew includes veteran burners, new burners, and virgins. As a number of procrastiNate’s coworkers were intrigued by Prometheus’ face in 2013, they are eager to help with this expansion-- they are a tight-knit crew of fabricators with a vast array of knowledge and skills.

High Priests will be inducted into the Church of Prometheus prior to the event. They will lead the crusade by converting Apogaeans to the worship of fire--donning robes to prosthelytize as they invite everyone to the Sermon, which they will conduct.

Several individuals have expressed interest in this project. The final team will include additional artists providing fire sculptures, a sound lead with equipment, DJs, and fire performers.

The propane apparatus will be fully compliant with National Fire Protection Association article 160, "Flame Effects Before an Audience" and article 58, “Liquefied Petroleum Gas Code.” NFPA 160 provides requirements for the protection of property, operators, performers, support personnel, and the viewing audiences where flame effects are used indoors or outdoors. The purpose of this standard shall be to provide minimum requirements to the operators and manufacturers for the safe operation of flame effects. (An online version of NFPA 160 can be read at: http://www.nafaa.org/nfpa160.htm)

All structures are engineered for structural stability and constructed out of steel by professional welders and fabricators. The audience is expected to interact with many of the components; the sculptures will withstand tremendous use.

During operation, the area will be lit by fire sculptures. 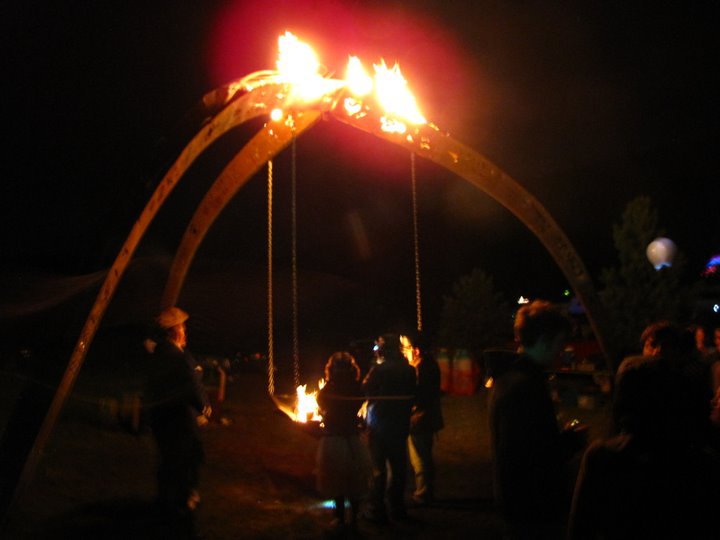 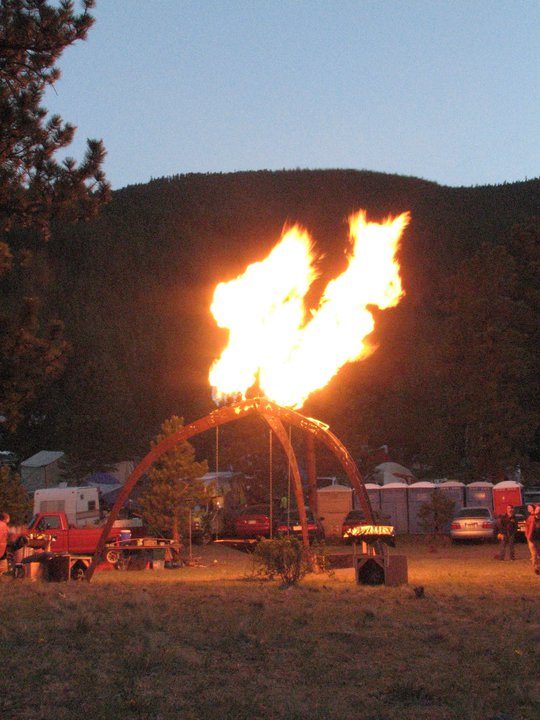 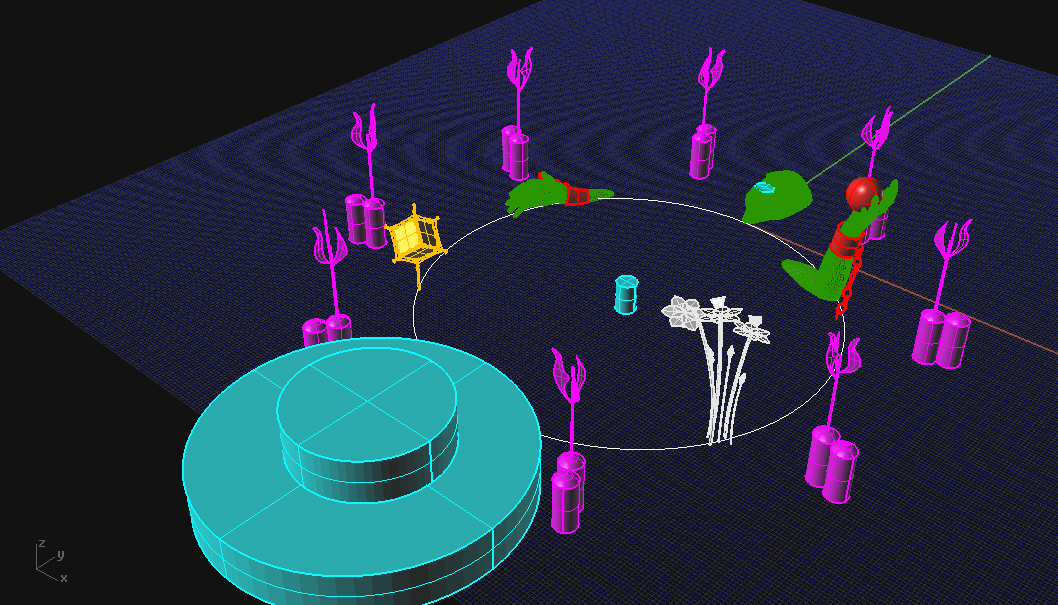 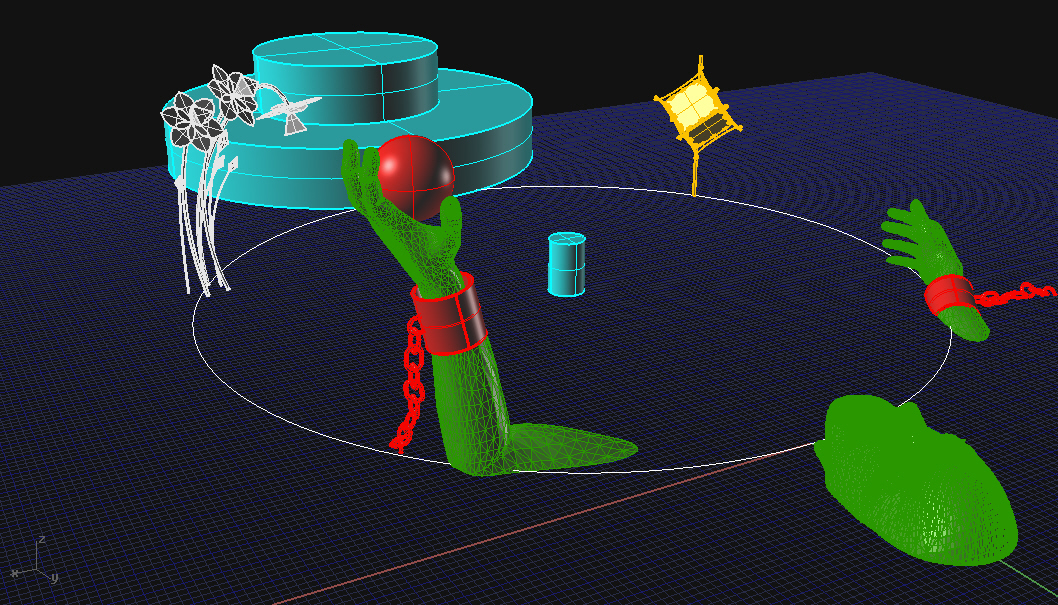 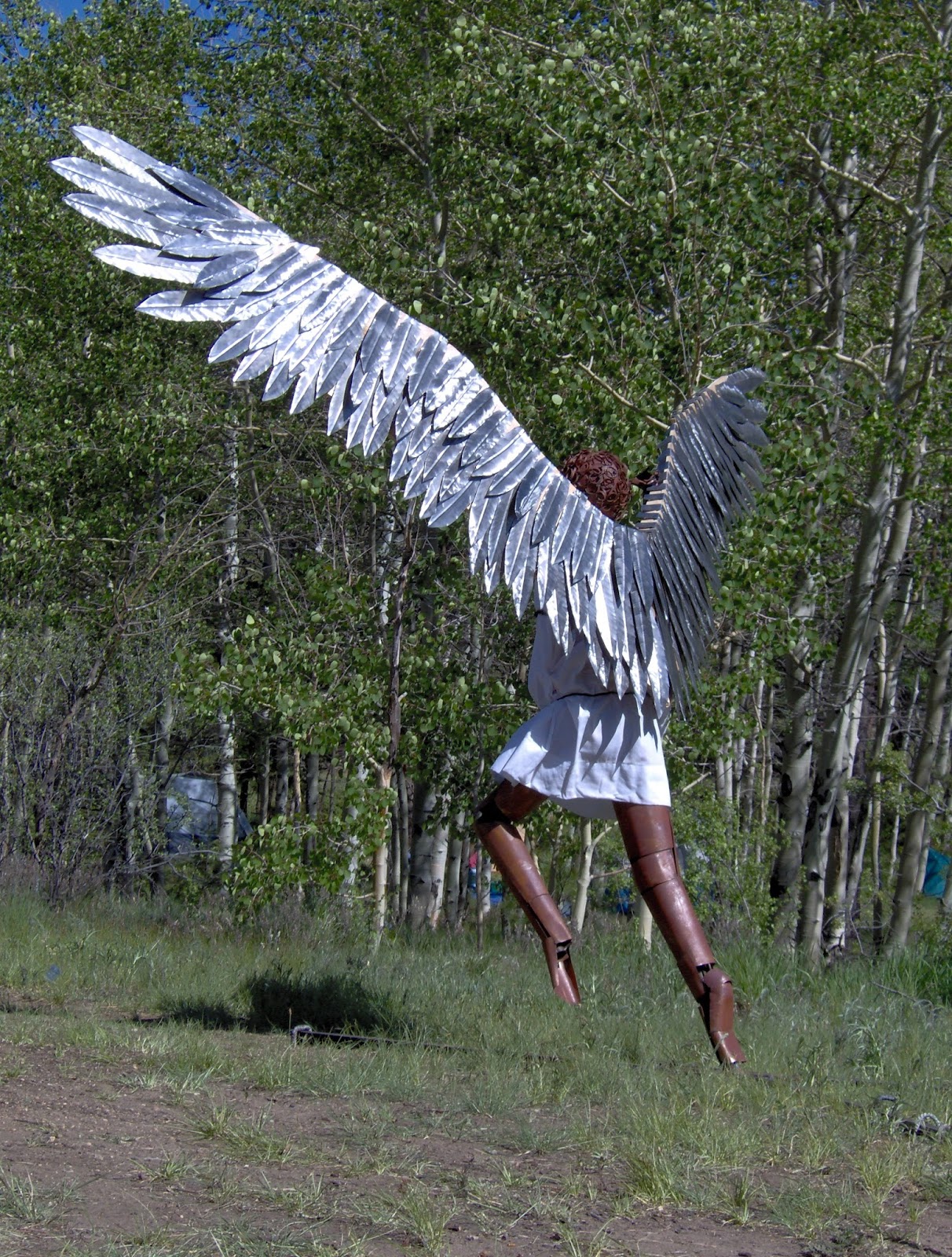 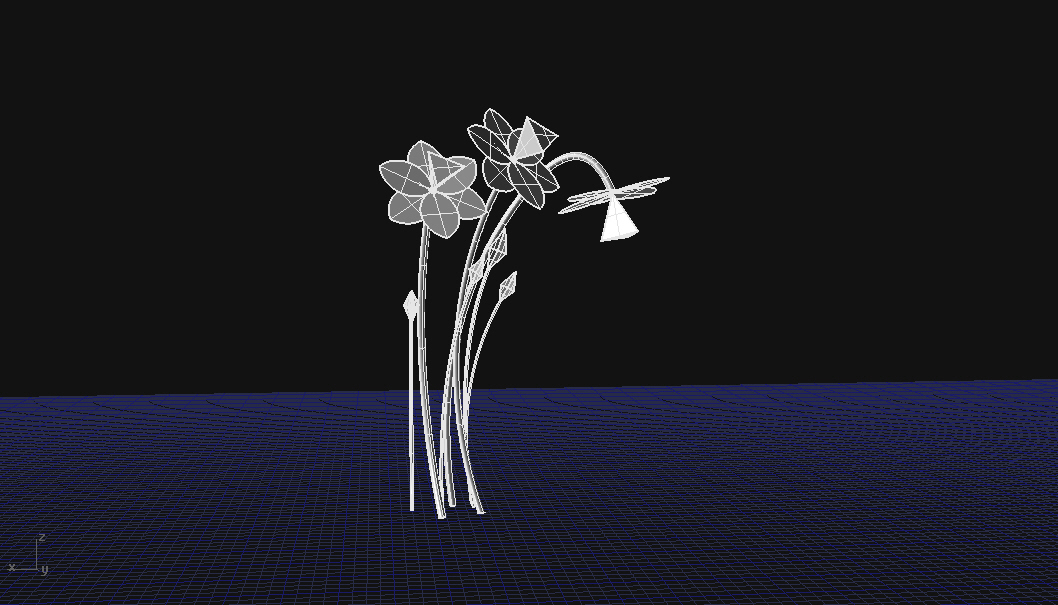 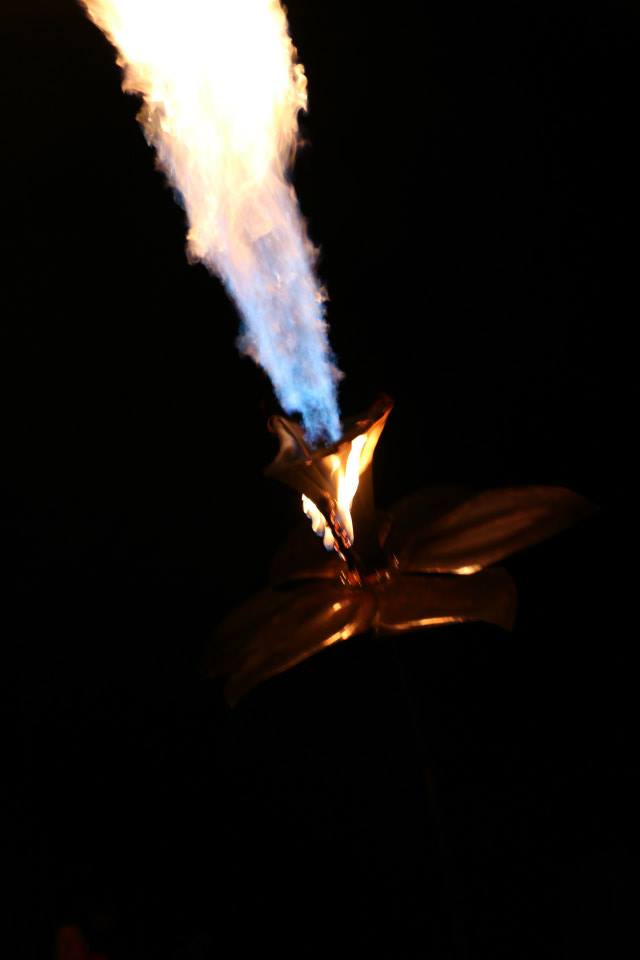 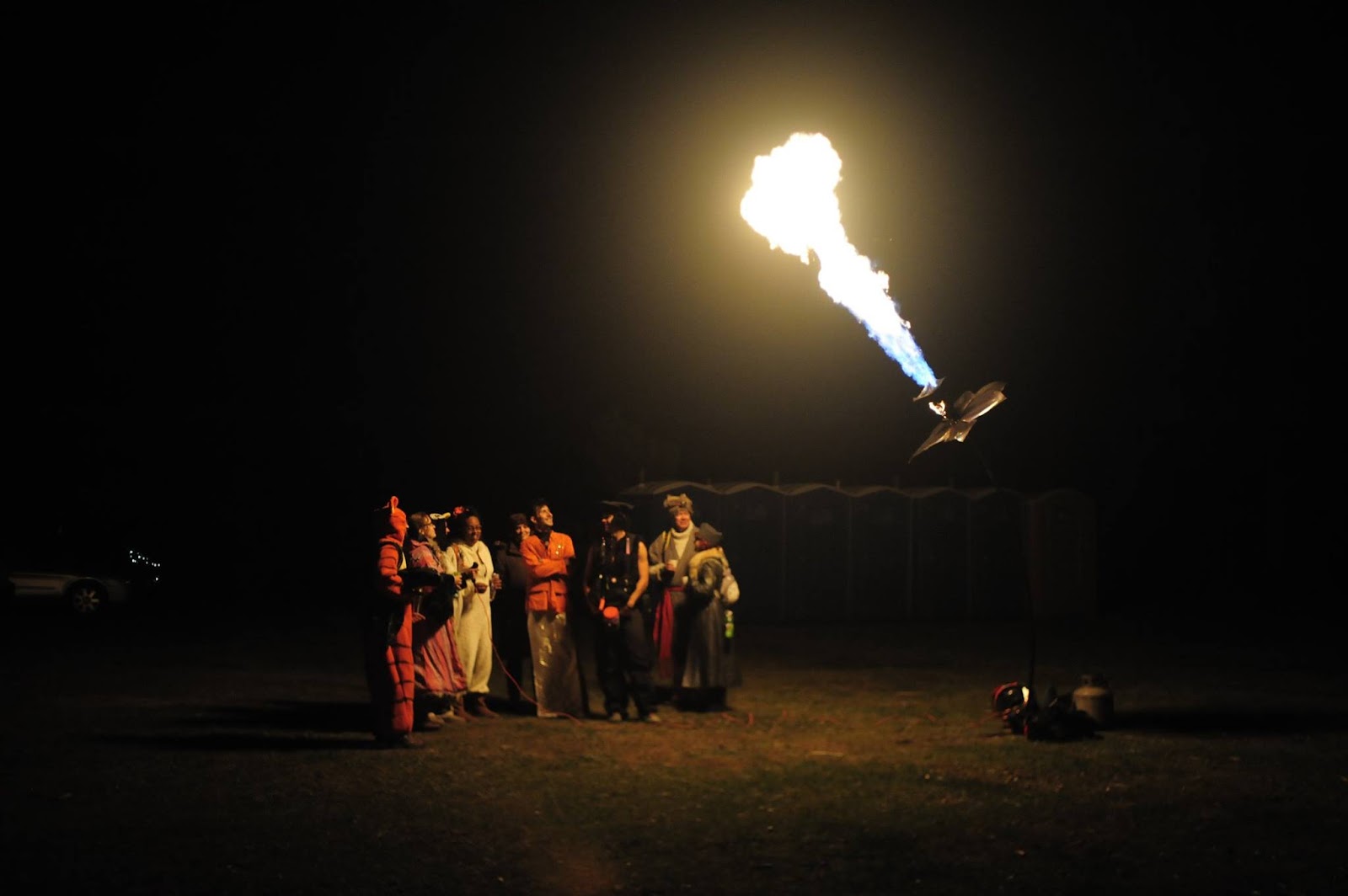 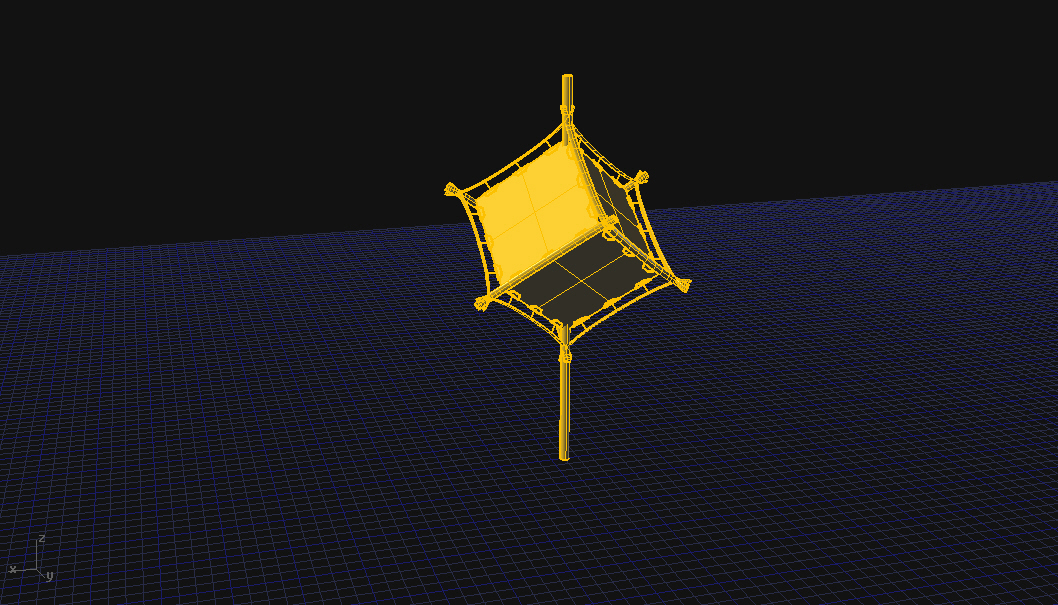 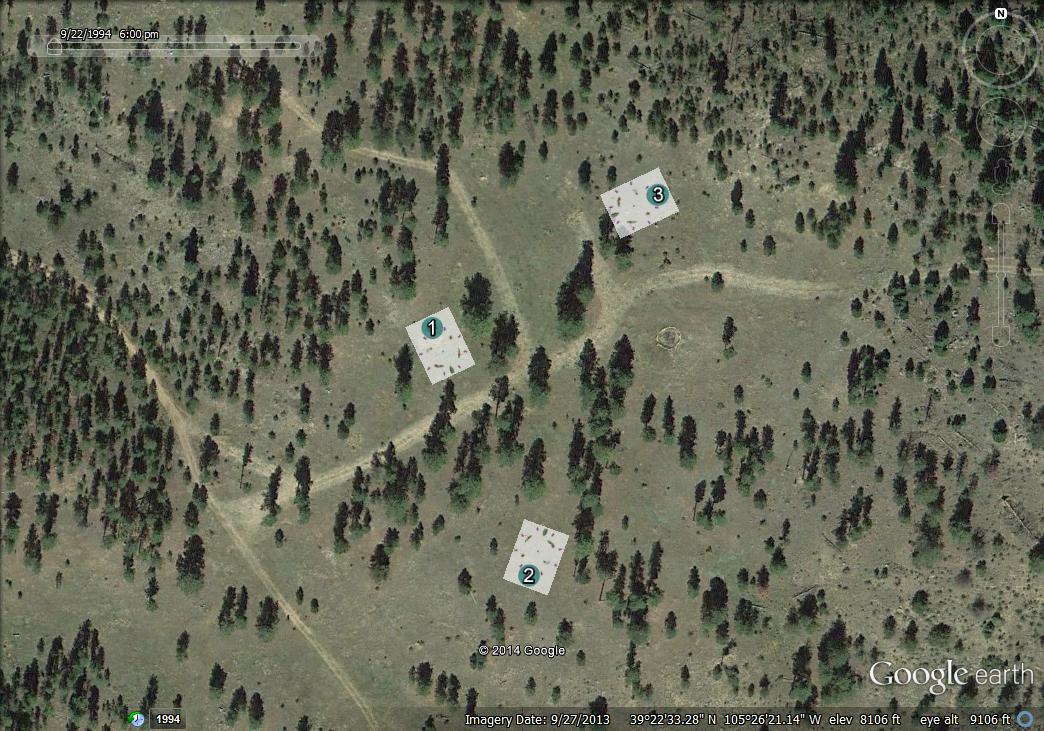 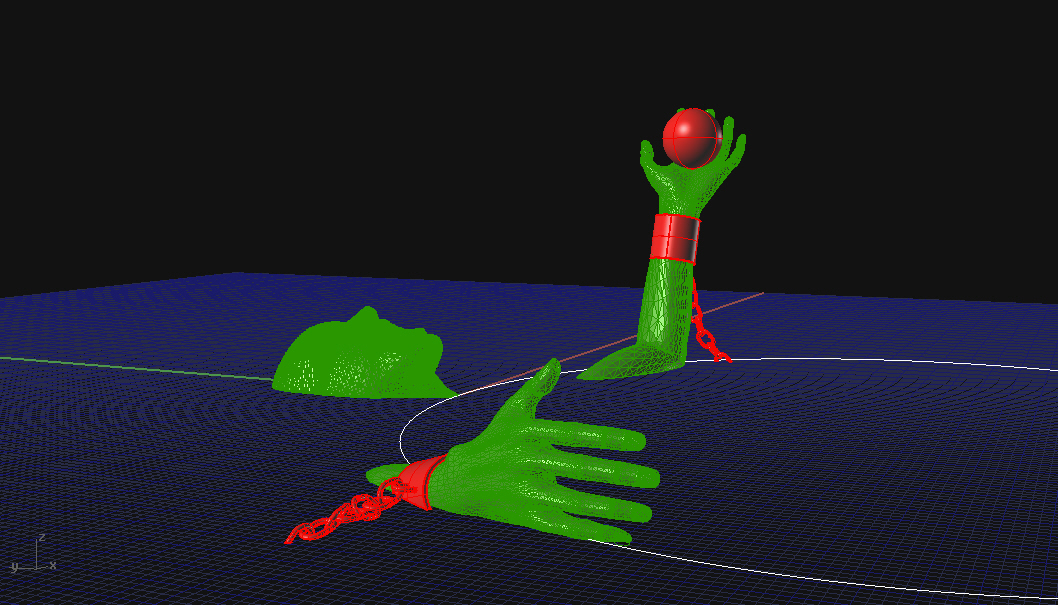 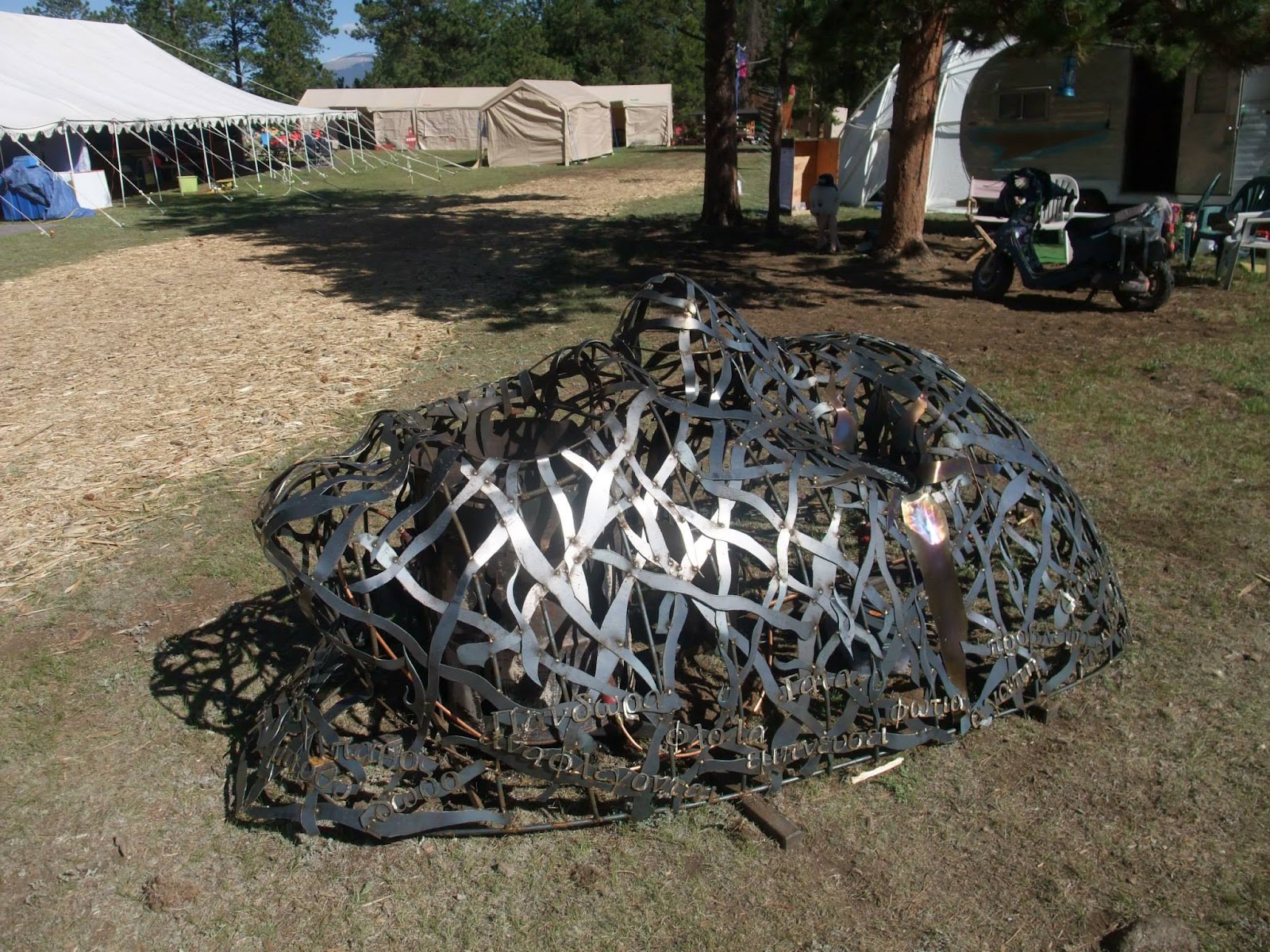 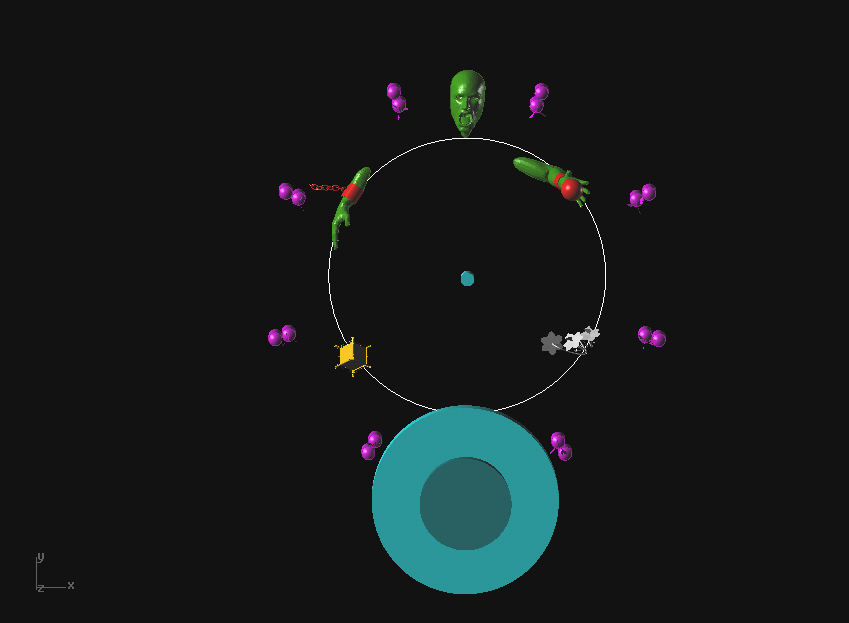