Tracing the History of Alonzo Jordan’s 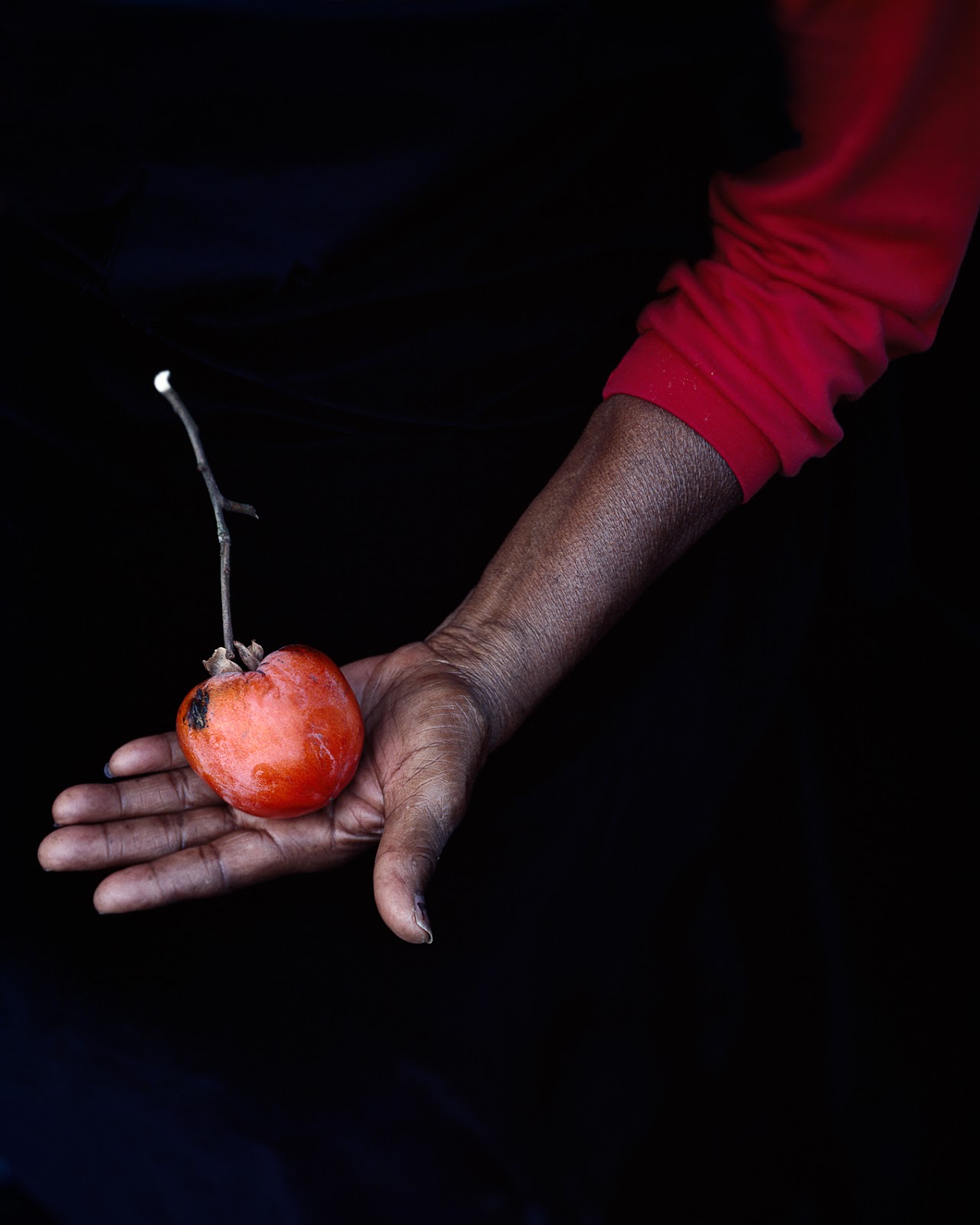 This work documents the legacy of Alonzo Jordan’s community photographs in Jasper Texas by making portraits of people Jordan once photographed 20 years ago. Subjects were photographed in a similar manner to the way Jordan would have photographed them, using a large format view camera.

Alonzo Jordan, was a community photographer in Jasper Texas who documented every type of community ritual. Nearly every member of the black community in Jasper Texas had their portrait made my Jordan during his 4o year career as a photographer. This work is an effort to trace back over Jordan’s amazing legacy by making portraits of people he once photographed 20 years ago. Subjects were photographed in a similar manner to the way Jordan would have photographed them, using a large format view camera. For many people, the only formal portrait ever made in their lives, Jordan executed. I did not know about Jordan until I had been well under way in a project to document members of Armstrong and Moore Chapel C.M.E. churches, making pictures candidly during church service for a membership registry. During the process people would say, “you are just as slow as Alonzo was.” This prompted me to learn about the man and his craft. When Jordan’s former subjects could not be found, I chose to photograph descendants in their place. I have decided to revisit Jordan’s archive to illustrate change in one small East Texas community and carrying on Jordan’s documentary tradition. Historical records are thin to the point of invisibility in the black community which is why Jordan’s photographic record is so rare and remarkable, this work would not exist without his precedent. If awarded the Michael P. Smith Grant I would use funds to continue making portraits of Jordan’s former subjects by making trips to Jasper in conjunction with a published a book and a traveling exhibition.

This exhibit consists of 27 framed individual portraits, measuring 24” x 28”, 3 framed gridded panels measuring 40” x 40”, and one description panel measuring 32” x 32”. The total wall space needed to hang the exhibit measures 1,524 linear feet. Each piece is framed in black Ash wood molding and can be fastened to the wall using either d-rings or a wire.

Ben Davis’ work investigates the social experience of architecture by documenting the historic structures that have accommodated cultural rituals for over 150 years in Texas. Davis uses traditional photographic methods as well as contemporary digital technology. His work is included in the Wittliff Collections at Texas State University. He was the recipient of the Priddy Scholarship at the University of North Texas in 2012, and the CVAD Student Project Award Fund in 2013. Davis’ work has been exhibited in venues across the United States including: Photo Center NW (WA), The Center for Fine Art Photography (CO), and in numerous solo shows in Texas. Davis is currently working in conjunction with the Gregg County Historical Association to document antebellum homes in East Texas for a book publication.

Davis was born in Houston Texas in 1981. In 2007 he moved to Kerrville Texas to attend Schreiner University where he received a B.A. in Creative Arts. Davis currently lives in Denton Texas where he completed his MFA in Photography and is currently working toward an MS-LS (library science) in Archival Studies & Imaging Technology. Davis makes frequent excursions to East Texas to document the region’s remaining vernacular buildings and to maintain relationships with friends and family in the region.