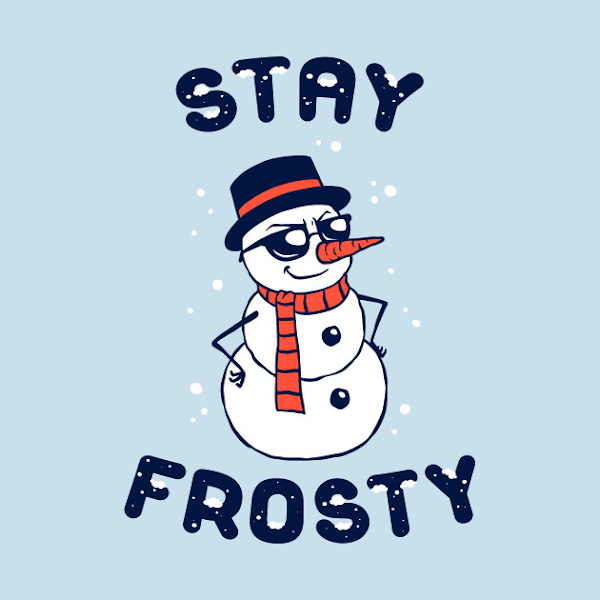 Base Build for aoe: 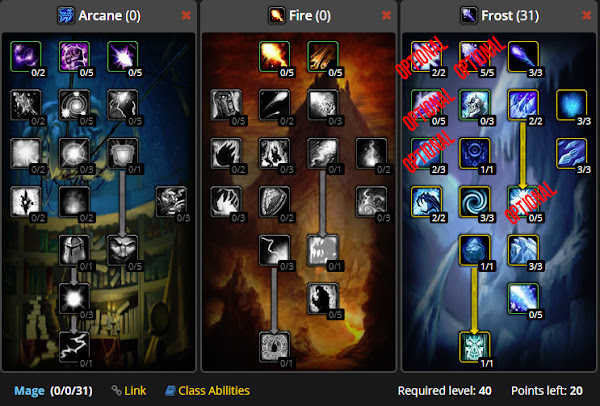 I only do the Mage’s Wand quest, Celestial Power quest, and Destroy Morphaz quest (do destroy Morphaz at 60 most likely, and you can do the same with others but they can be nice to have while leveling)...other than these 3 do none of the others

Your goal is to get the biggest health and mana pool as possible to make AOE grinding easier, since spellpower doesn't have a good coefficient on AOE spells.

Get to 5 asap to go to tirisfal glades

Try to get to LVL 6 before making it to Brill, (do the gloom weed quest and pumpkin quest while killing things) (buying herbalism can help complete the Doom Weed quest, because of find herbs)

Get to at least lvl 12, but mainly try to complete all the low level silverpine quests that are green or yellow

Before the Barens: If you can afford it, buy a lvl 15 wand from wand vendor (33s 40c) at Undercity before leaving because it is faster than trying to do a high level wand quest at 13 where you risk dying, however if someone is selling one of the Enchanting wands you can buy one of those also I would not recommend leveling enchanting yourself if your goal is speed leveling

KEEP AN EYE OUT FOR CHEN’S EMPTY KEG locations:(https://vanilla-twinhead.twinstar.cz/?object=3238#.)

Set hearth at ratchet/crossroads (at ratchet before going to Stonetalon)

Skip any quests that have too much competition for mob spawns, also I don't like the [Miner's Fortune](https://classic.wowhead.com/quest=896/miners-fortune) quest...mainly because I'm never lucky

Once you start to run out of quests in the Barrens or they are slightly too high of a level...go to Stonetalon Mountains

So the easy to complete quests, which are all the quests in the southeast side of stonetalon, so not in the charred veil or anywhere north of sunrock retreat and those can you get about 1.5 to 2 levels especially if you kill your way around the zone. Also skip the quest at the top of the waterfall in the windshear crag as there is too much travel time.

If you can make it to 20 here...great, if not, no big deal...just keep hearth in org if possible but ratchet/crossroads works too

Here is a list of the low level quests that are doable at 20/21:

[Elixir of Suffering part 1 and 2](https://vanilla-twinhead.twinstar.cz/?quest=496)

you can probably do Battle of Hillsbrad part 2 also

Lvl 40, if you can’t afford your mount right away this can be a good time to do an Uldaman quest run to get the rest, should have 5 quests + mage quest for ulda (4 are outside instance) + disks and necklace drop inside