March 26, 2015 (11 AM Est Time) - The Abandoned KickStarter will be launched, there’s no demo available at this time due to the game’s very early state however we are looking into Early Alpha Access. Everything shown on the KickStarter is very much work-in-progress.

‘Abandoned: The Videogame’ is an addicting First Person Survival game with a unique story and interesting game-mechanics. You work for a secret branch of the government called the Agency, your mission is to go to a insane asylum undercover to ensure that a fallen agent does not somehow leak intel within the prison walls. Survive not only the tyranny of your fellow agent and brother ‘Dom’ but other inmates as well.

The Agency - one of the most funded organizations of the U.S. Government, the secret military bureau had President Roosevelt as one if it’s founding members.The Pennsylvania Asylum of William D. Tekker was rebuilt by the Agency and later issued an abandonment of security after ‘The Tekker Massacre’ which had included extremely high death rates within the prison. After the prison was completely closed off to the public eye it was used as a dumping ground for the Agency. You play as Agency member ‘Bruce Alvaro’ your mission is to investigate your brother Dom who has continued to be a problem for The Agency as he worked in public relations and continuously leaked negative intel after a devastating incident which involved the death of his wife ‘Zoey’ which was supposively caused by ‘Bruce’ himself.

-Single player game with the ability to control the ghost Zoey.

-While controlling Zoey it opens up other unique avenues of gameplay like the Possession mechanic. Possess inmates to open doors for you, or if you’re feeling overwhelmed get an inmate to kill himself!

-Approach the game in different ways similar to games like “Dishonored” with multiple paths to get to your destination.

-Modify your weapons making them more dangerous or buy weapons from inmate dealers by trading items you find around the Asylum. Have the freedom to kill the inmate dealer for all his supplies which warns other potential dealers about your actions. 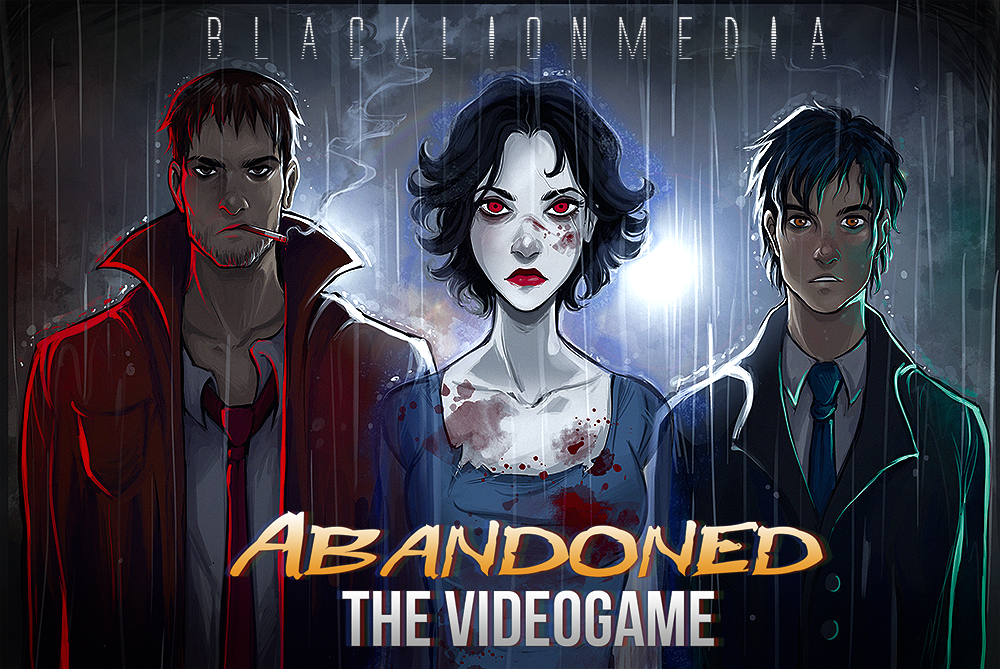 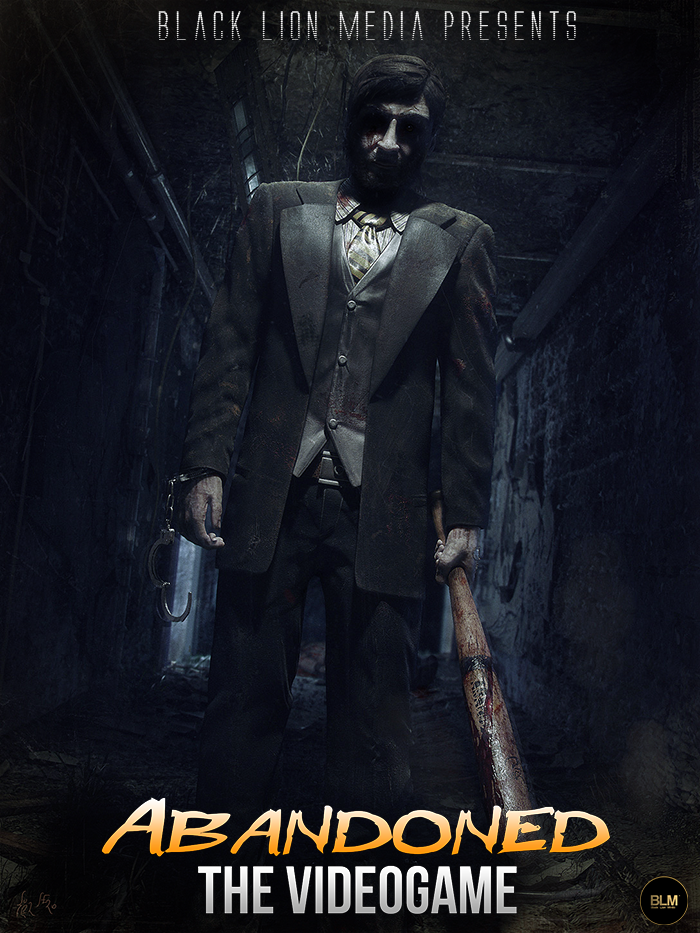 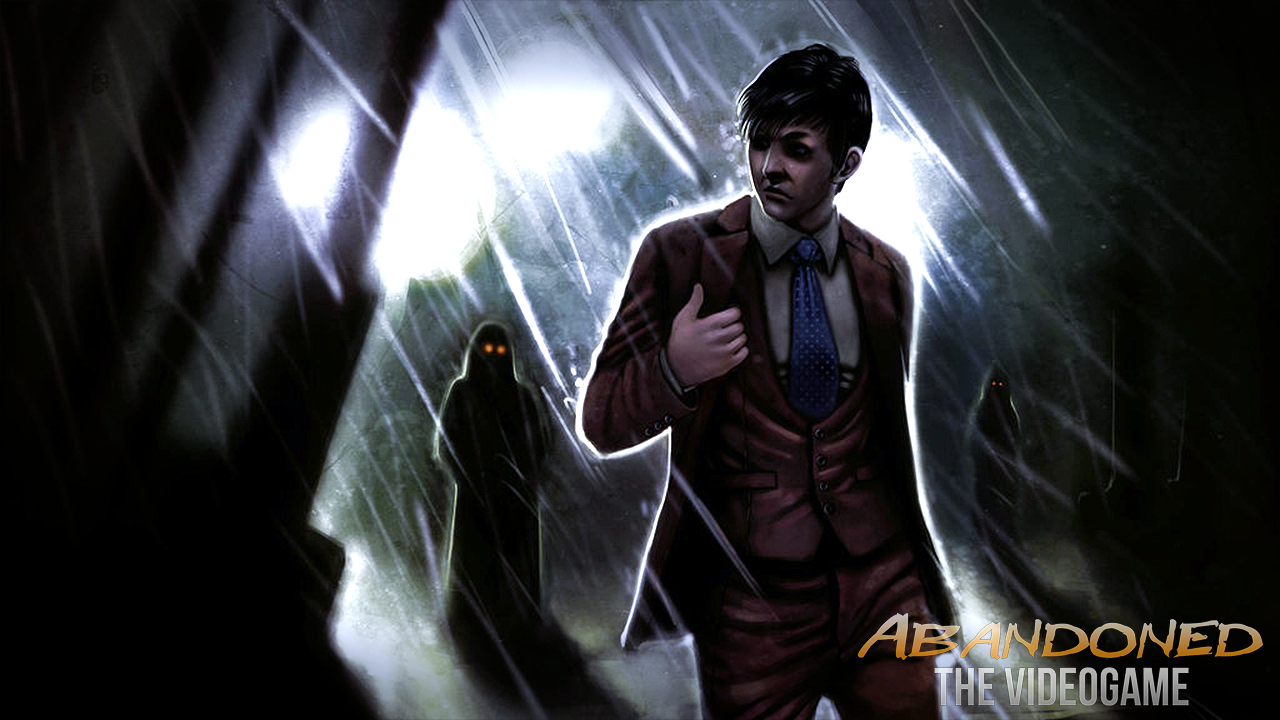 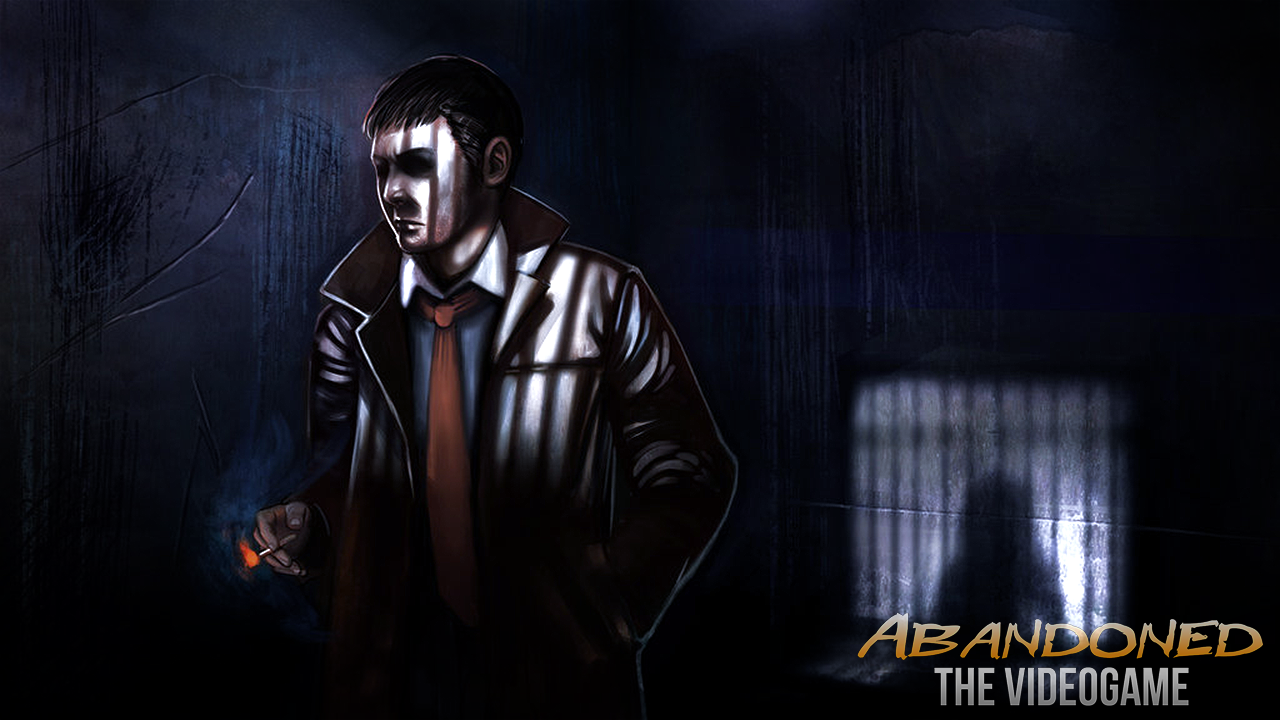 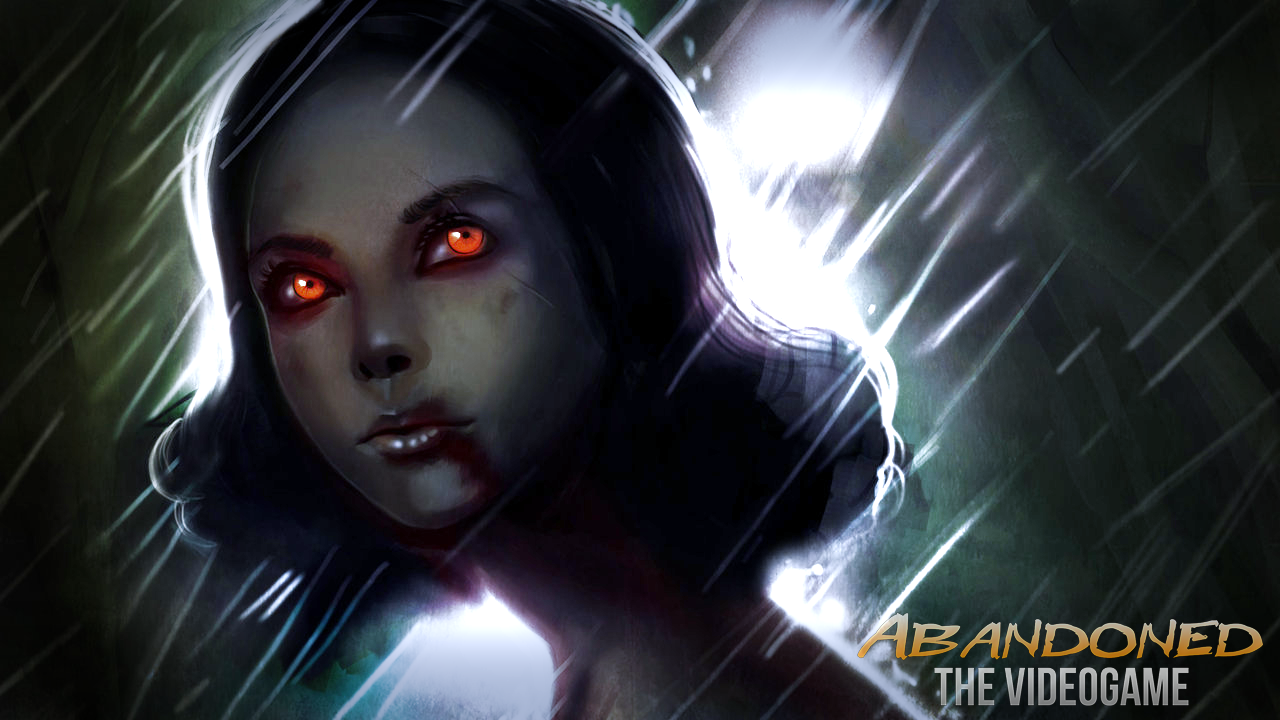 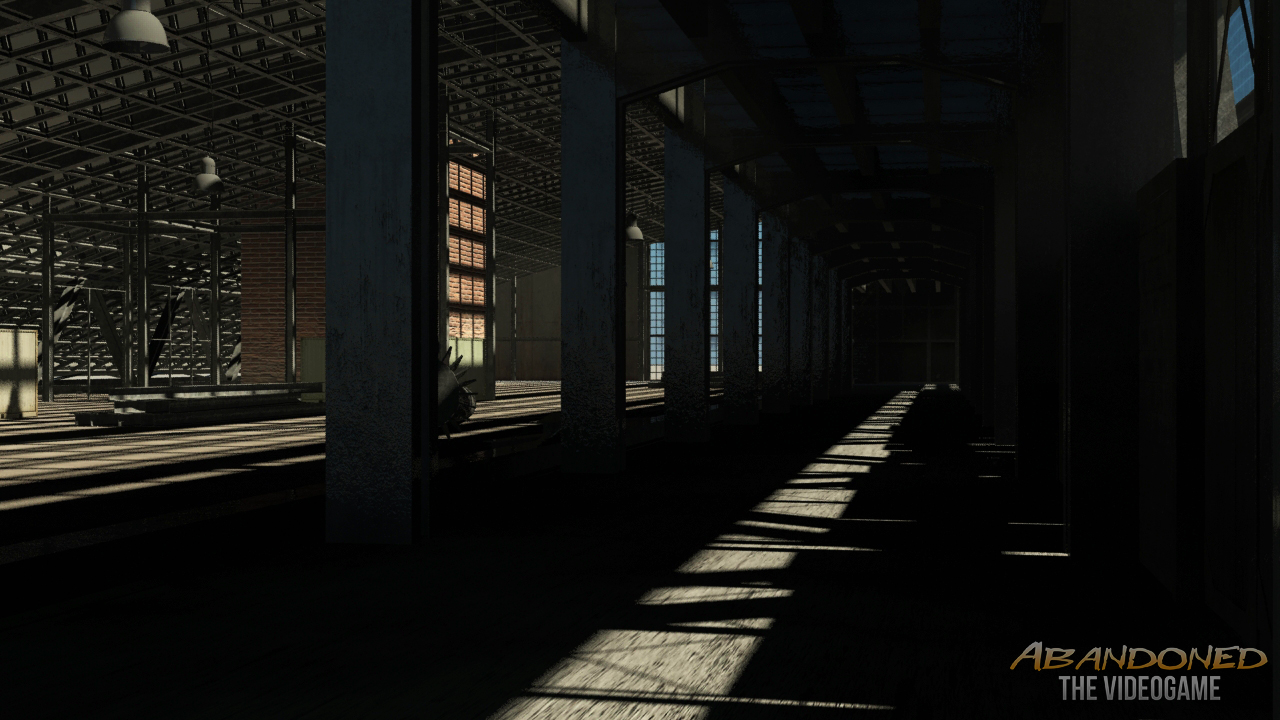 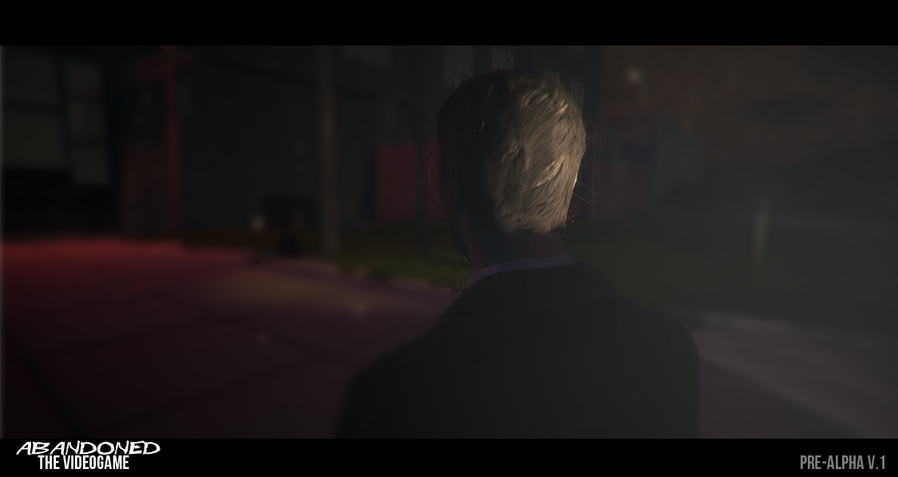 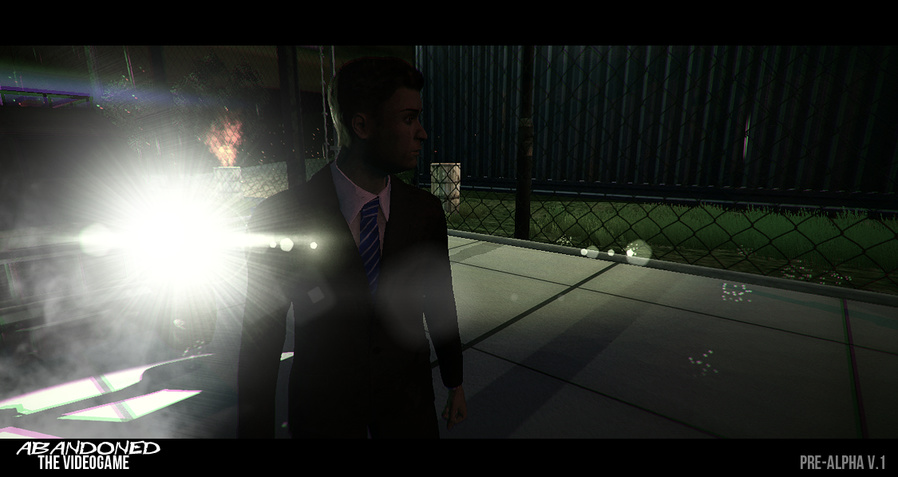 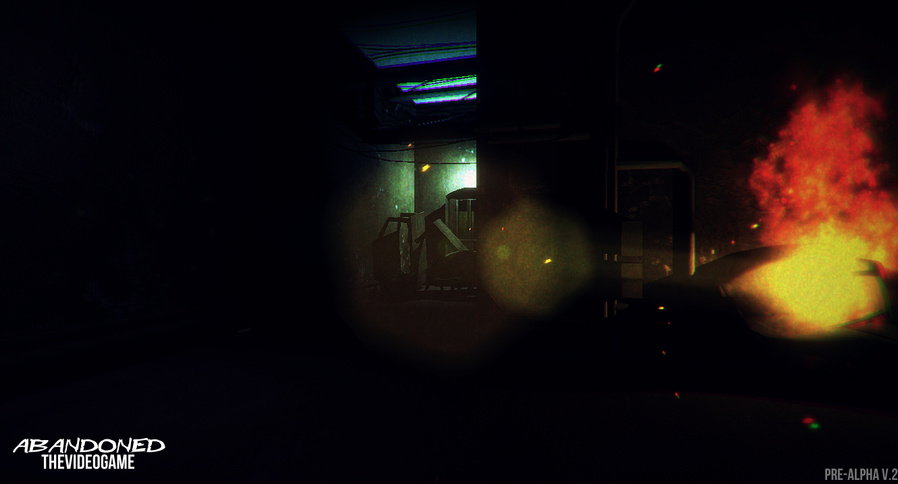 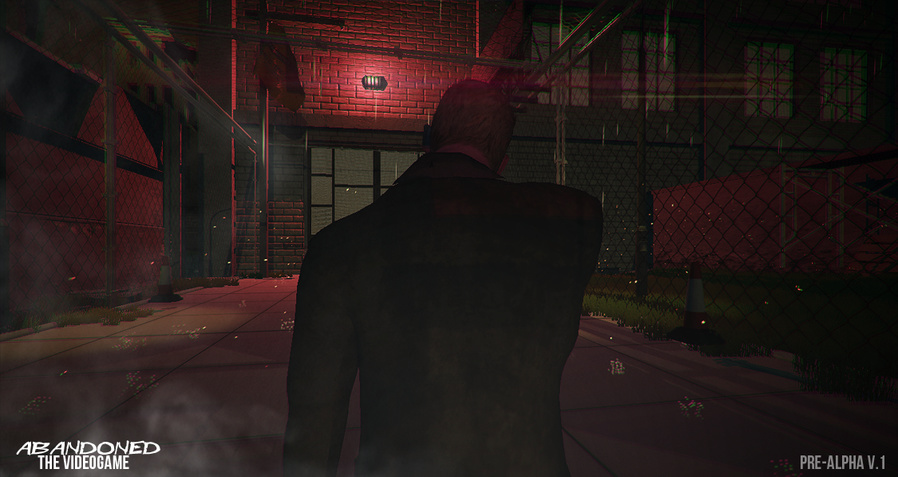 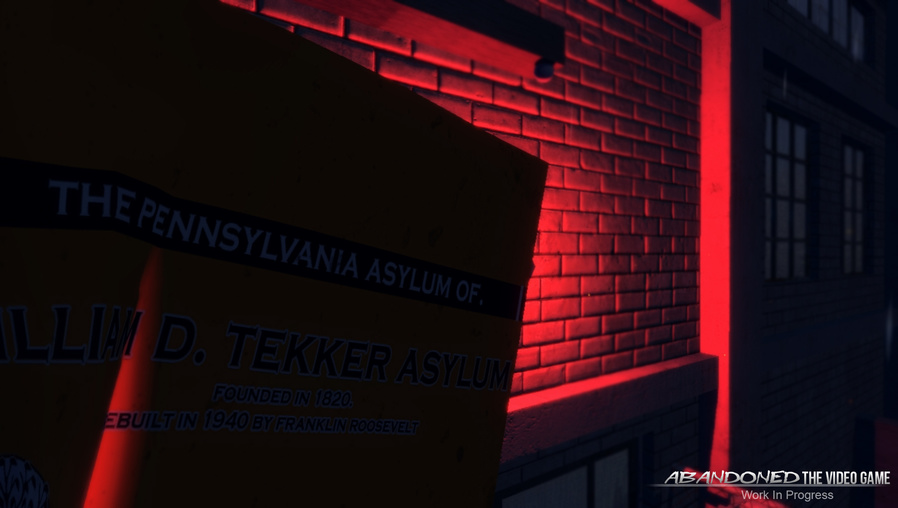 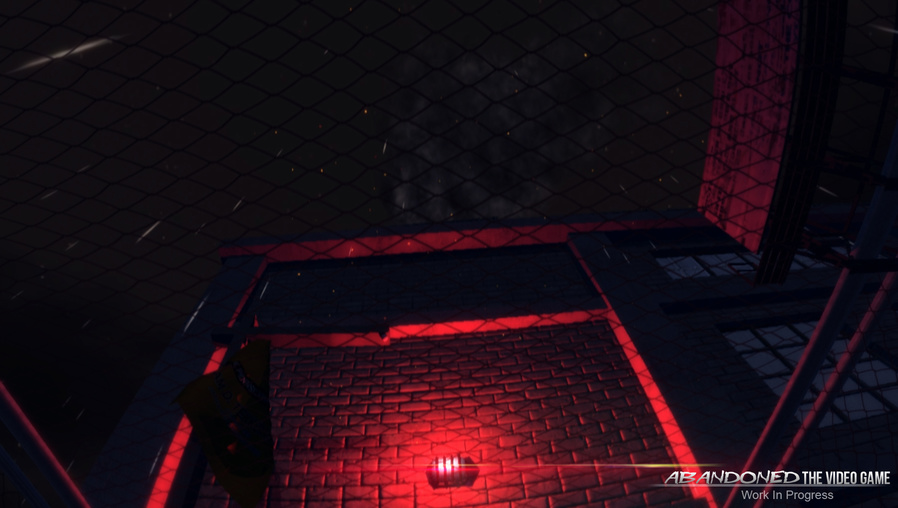 Black Lion Media was founded in March 2009 as a video-editing team for video games, after the release of Sketch 2 the main editing group disbanded and it turned towards it’s own graphic design company making designs for movies, and distribution companies. The game is solely being made by one game developer “3Bit (Amario Andre)”. However there are others who occasionally jump in with development, the soundtrack is being developed by Christopher Escalante who is well respected in the game development community.