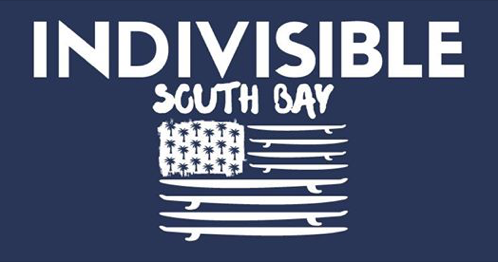 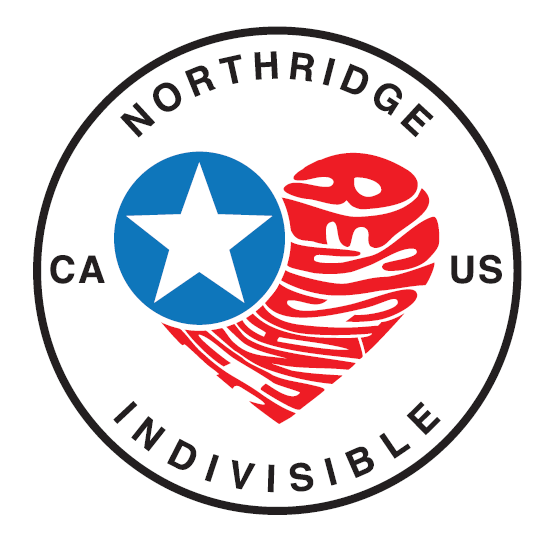 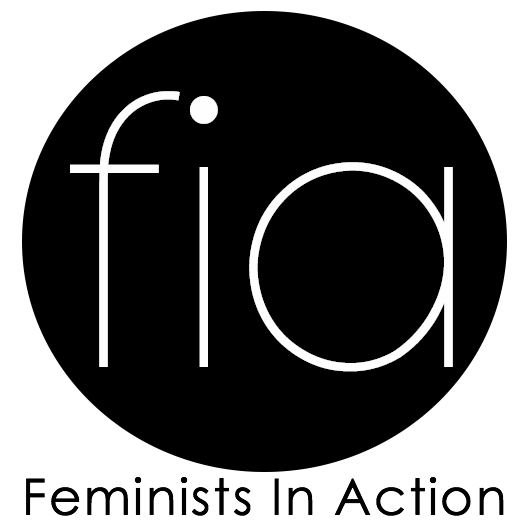 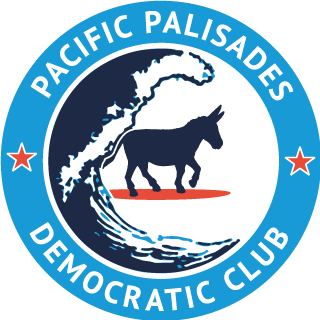 As momentum grows nationally and across Los Angeles for a Green New Deal, we urge you to demonstrate your climate leadership by ending Los Angeles’ investment in new fossil fuel projects. We must take bold action now to avoid the worst effects of climate change and we urge you, as Mayor of the nation’s second largest city, to be courageous and visionary by supporting a quick transition to 100% renewable energy. As a first step, we ask you to direct the Los Angeles Department of Water and Power (LADWP) to forgo plans to rebuild the three coastal gas-fired power plants in Long Beach, Wilmington and Playa del Rey/El Segundo. Moving away from polluting fossil fuel power plants and towards renewable energy now will protect ratepayers and community health, accelerate job growth through a just transition, and help fight climate change. This is the kind of leadership we need.

Mayors are uniquely situated to solve complex problems such as climate change and pollution.     As Mayor of Los Angeles, you have the authority to lead. You appoint LADWP’s Board of Commissioners and hired David Wright to head the nation's largest public utility. You have the power to hold those same LADWP officials accountable to ratepayers and a vision for a clean energy future. Your leadership is urgently needed to set Los Angeles on a path to reduce greenhouse gas emissions and begin a transition to 100% renewable energy today.

That is why we look to you to steer Los Angeles away from a reckless decision that will cost billions in ratepayer dollars to rebuild aging gas plants and lock Angelenos into another 40 years of outdated, increasingly expensive fossil fuel technology. The Los Angeles City Council and LADWP have agreed to study how to transition to 100% renewable energy and release their findings by mid-2020. Yet, even before this study is completed, LADWP is considering spending billions of dollars on polluting gas plants. This undercuts the process outlined by the City Council and betrays the interests of LADWP ratepayers.

If you quietly allow LADWP to usher in more gas plants, our city will miss a huge opportunity to lead the country in building a clean energy economy, and instead, the city will be locked in to decades of polluting fossil fuels. Failure to act now on climate will only lead to more devastating fires, floods, storms and sea level rise. Instead of benefitting from the success of a clean energy economy, Angelenos will pay a steep price, especially the youngest and poorest among us.

The eyes of Angelenos and the nation are on you. As the Mayor, you have the power to direct LADWP to transition to a clean energy future now. Take a stand with us and commit to end L.A.’s investment in fossil fuels. It’s time to speak up and stop the plans to rebuild these gas plants in their tracks.