The Elements of Style

Do not join independent clauses with  a  comma.

Writing in the Sciences

Improve everything You Write in Three minutes or Less

The Elements of Style

Do not join independent clauses with  a  comma.

If two or more clauses, grammatically complete and not joined by a conjunction, are

to form a single compound sentence, the proper mark of punctuation is a semicolon.

Stevenson's romances are entertaining; they are full of

It is nearly half past five; we cannot reach town before

It is of course equally correct to write the above as two sentences each, replacing the

Stevenson's romances are entertaining. They are full of

It is nearly half past five. We cannot reach town before

If a conjunction is inserted, the proper mark is a comma (Rule 4).

Stevenson's romances are entertaining, for they are full of

It is nearly half past five, and we cannot reach town before

Note that if the second clause is preceded by an adverb, such as accordingly,

besides, so, then, therefore, or thus, and not by a conjunction, the semicolon is still

I had never been in the place before; so I had difficulty in

If the clauses are very short, and are alike in form, a comma is usually permissible:

The gate swung apart, the bridge fell, the portcullis was

I had never been in the place before; so I had difficulty in

In general, however, it is best, in writing, to avoid using so in this manner; there is

danger that the writer who uses it at all may use it too often. A simple correction,

usually serviceable, is to omit the word so, and begin the first clause with as:

As I had never been in the place before, I had difficulty in

The active voice is usually more direct and vigorous than the the passive.

Prefer the specific to the general, the definite to the vague, the concrete to the abstract.

A period of unfavorable weather set in.

It rained every day for a week.

A preposition applying to all the members of a series must either be used only before the first term or else be repeated before each term.

Correlative expressions (both, and; not, but; not only, but also; either, or; first, second, third; and the like) should be followed by the same grammatical construction. Many violations of this rule can be corrected by rearranging the sentence.

If you use a colloquialism or a slang word or phrase, simply use it; do not draw attention to it by enclosing it in quotation marks.  To do so is to put on airs, as thought you were inviting the reader to join you in a select society of those who know better.

Avoid starting a sentence with however when the meaning is “nevertheless”. The word usually serves better when not in first position.

The word is a suspicious overstatement for “perceptive”. If it is to be used at all, it should be used for instances of remarkably penetrating vision. Usually, it crops up merely to inflate the commonplace.

Like. Not to be used for the conjunction as.

Often used wrongly for or after negative expressions.

That is the defining or restrictive pronoun.        Identifies which one

Which the nondefining or nonrestrictive.         Refers to the subject in question

The lawn mower that is broken is in the garage.

The lawn mower, which is broken, is  in the garage.

(Adds a fact about the only mower in question.)

A bad beginning for a sentence. If you feel you are possessed of the truth, or of the fact, simply state it. Do not give it advance billing.

Use this word sparingly. Where emphasis is necessary, use words strong themselves. 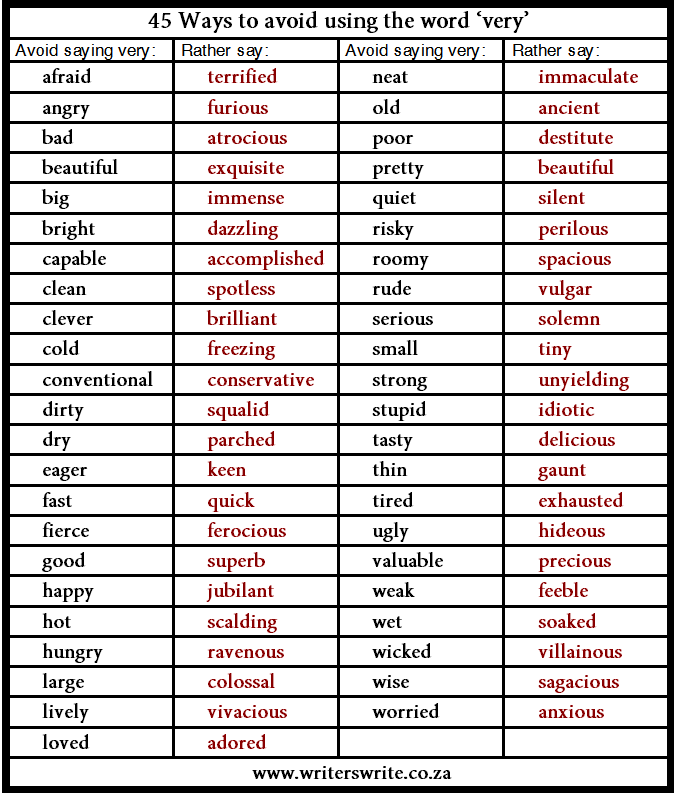 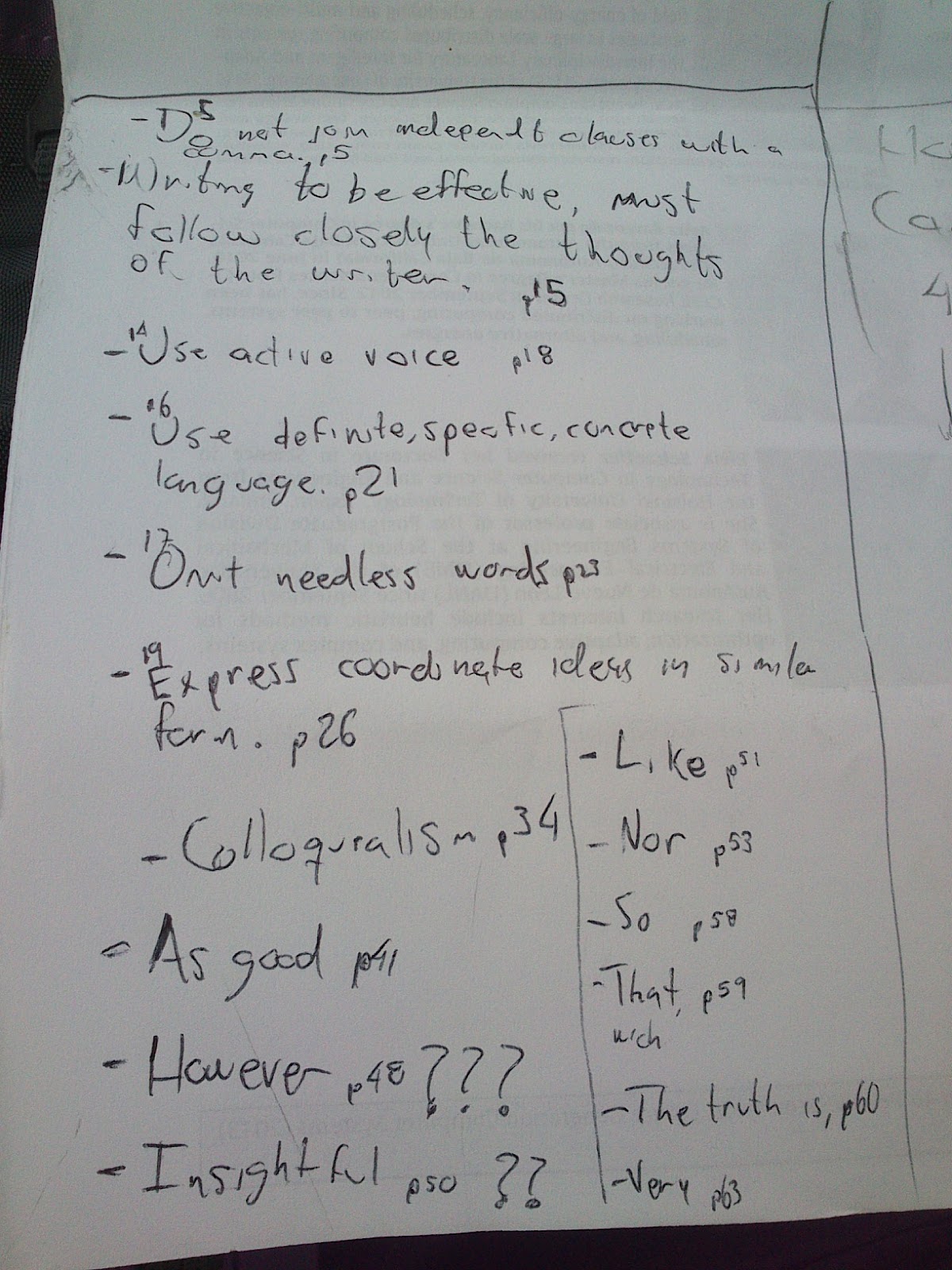 Writing in the Sciences

The secret of good writing is to strip every sentence to its cleanest components Every word that serves no function, every long word that could be a short word, every adverb which carries the same meaning that is already in the verb, every passive construction that leaves the reader unsure of who is doing what-these are the thousand and one adulterants that weaken the strength of a sentence. And they usually occur, ironically, in proportion to education and rank.

Reduce the distance between the subject and the main verb. This make the text more readable and easy to follow. 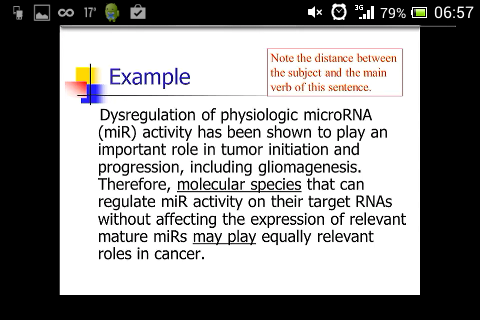 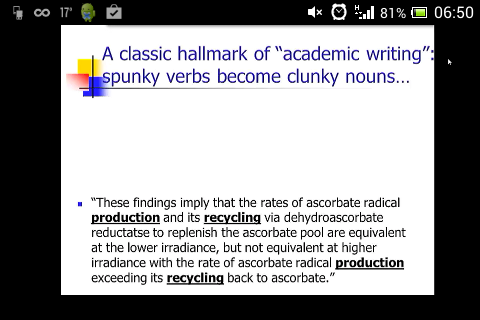 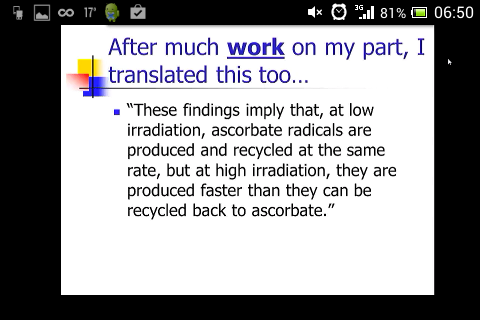 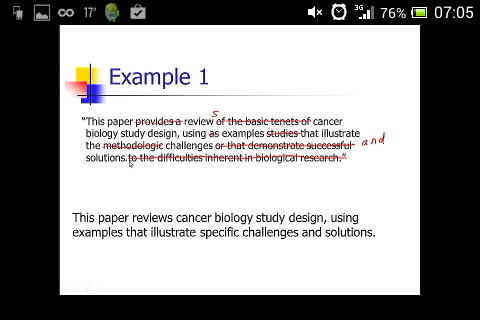 Active voice is more direct. Using active voice requires I or We, assume the responsibility of your work.

Passive voice is acceptable when: what was done is important but, it doesn’t matter who did it.

Try to get 1 idea per paragraph.

Repeating a word is not too bad: It gives consistency, make it easier to read and avoid awkward synonyms.

Improve everything You Write in Three minutes or Less 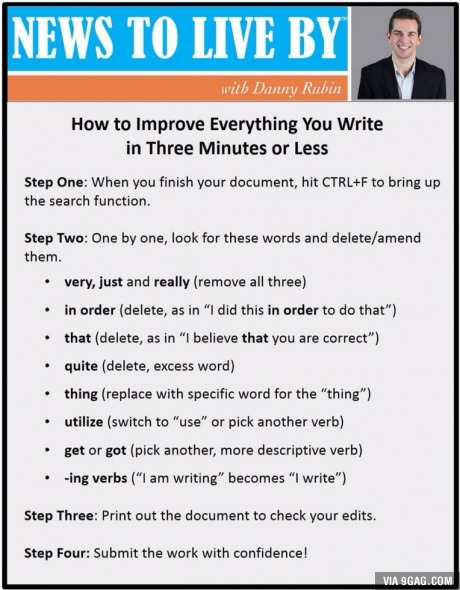 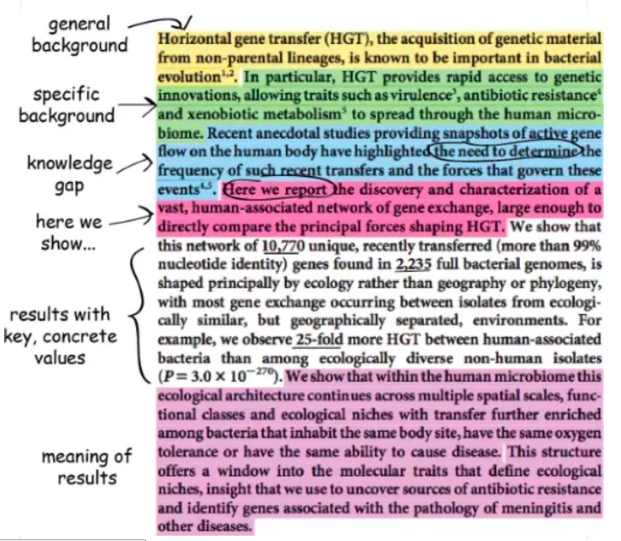