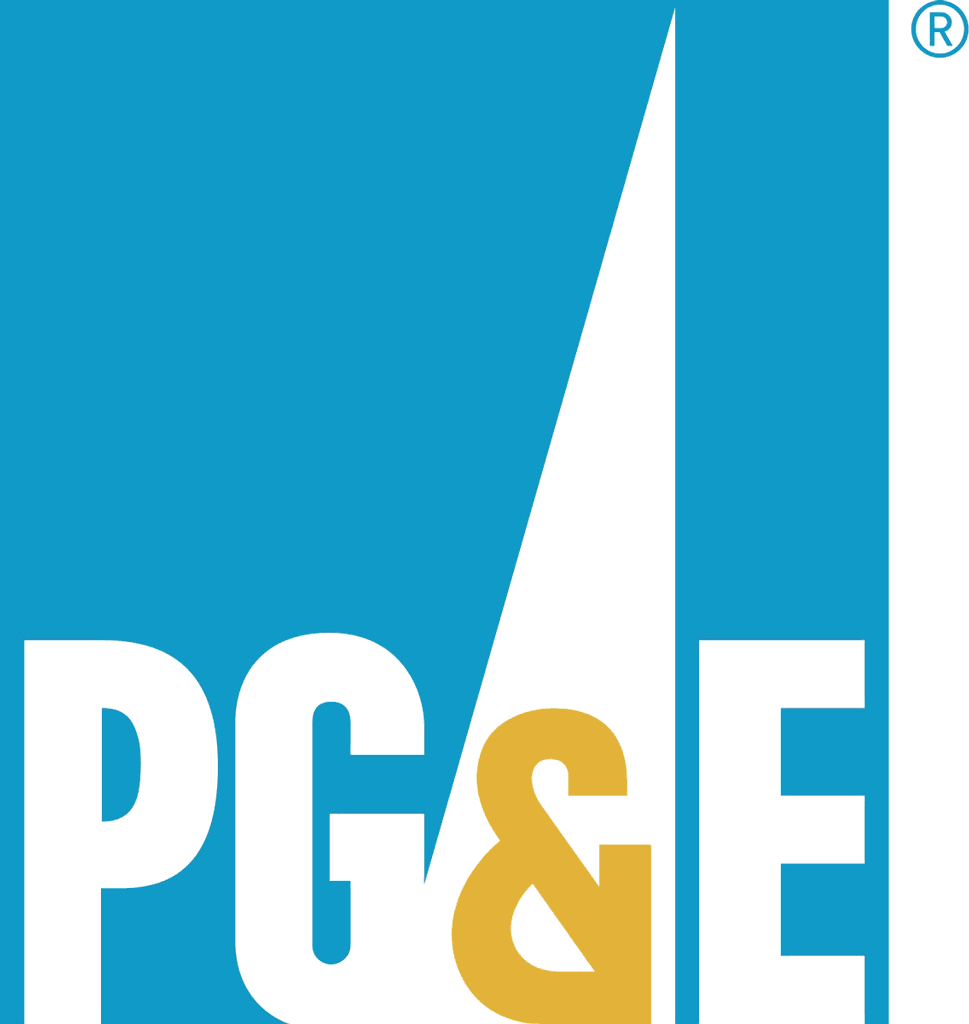 In July 2016, Marin County Fire Department’s Tamalpais Fire Crew (TFC) began work on the Crown-Coronet Fuel Reduction Project in Kentfield.  The focus of the project was to create fire defense zones in the Kent Woodland area in two strategic locations.  The first location was maintenance of a fuel break established in 2010 that runs from Crown Road to Coronet Road as well as a spur road that ties into Woodland Place.  These roads can be used as a secondary means of access/egress during a wildland fire.

The second portion of the project was aimed at creating defensible space along an emergency evacuation road along Woodland Road near Goodhill Road.  The TFC spent five days cutting and chipping small redwood and bay trees under powerlines as well as thinning vegetation along all of the aforementioned roads.

The project was funded by the Pacific Gas and Electric Company (PG&E) under an Emergency Drought Relief Grant.  The Marin County Fire Department appreciates PG&E’s dedication to public and firefighter safety by assisting them with hazardous fuel reduction.

The work was performed over the course of five days that involved falling small trees on a steep hillside.  After the trees were fallen, they were carried up to a road to be fed into a chipper.  All of the trees were under 12 inch DBH as that is the limit of the chipper.  Chipped material from the biomass was spread over the project area to reduce non-native plants from growing from the ground disturbance. 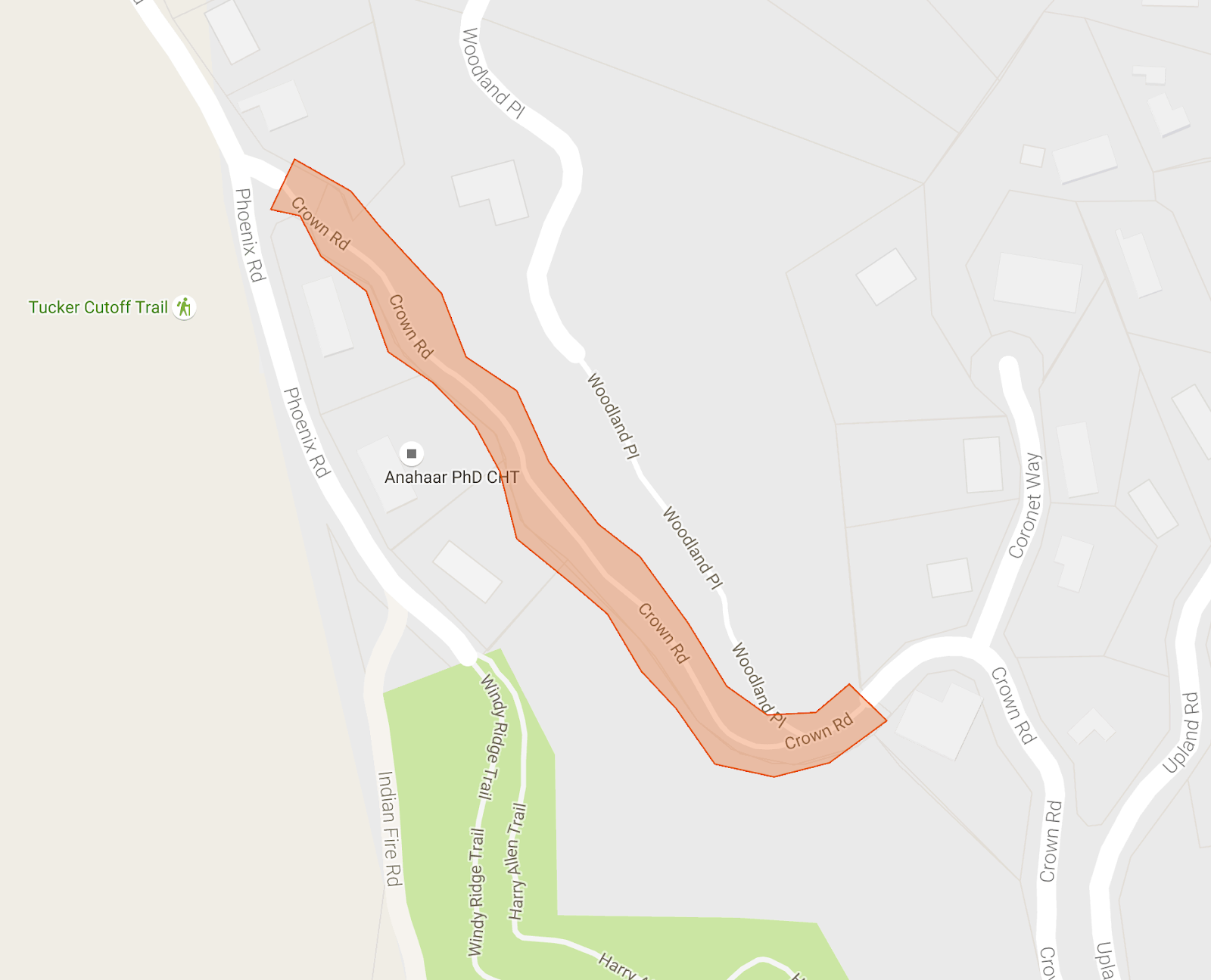 Figure 1: Map of the Crown to Coronet Fuel Reduction Project in Kentfield, CA.