African American women have been remarkable women leaders in both politics and letters.  At our February 2015 meeting, we saluted four such women. 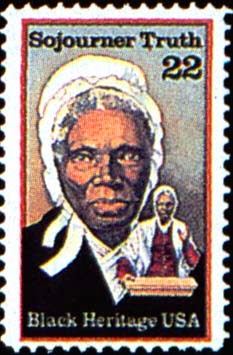 Sojourner Truth (1797– 1883), an African-American abolitionist and women's rights activist, was born in slavery, escaped to freedom in 1826 and took the name Sojourner Truth in 1843. 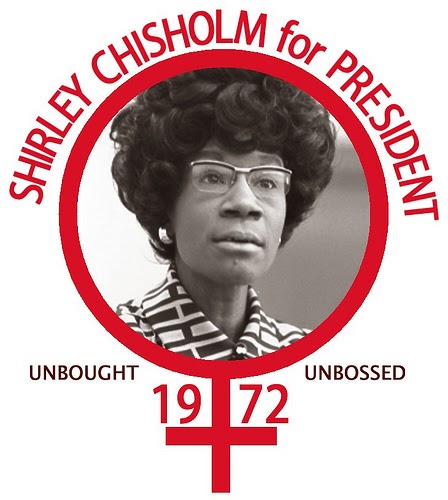 Shirley Chisholm (1924 – 2005) represented  New York's 12th Congressional District for seven terms from 1969 to 1983; by reason of her 1968 election, she was the first African-American woman elected to Congress. From 1977 to 1981, she was Secretary of the House Democratic Caucus.  In 1972, she became the first major-party black candidate for President of the United States and the first woman to run for the Democratic presidential nomination.  She received 152 first-ballot votes at the 1972 Democratic National Convention.

Shirley Chisholm authored two books and, after her retirement from Congress, was a professor at Mount Holyoke College.   One of her notable statements was: "In the end, anti-black, anti-female, and all forms of discrimination are equivalent to the same thing -- anti-humanism."

Her 1976 convention speech is often regarded as one of the top 100 American speeches of all time.  Many of her remarks still ring true today, such as this one: "But this is the great danger America faces. That we will cease to be one nation and become instead a collection of interest groups: city against suburb, region against region, individual against individual. Each seeking to satisfy private wants." 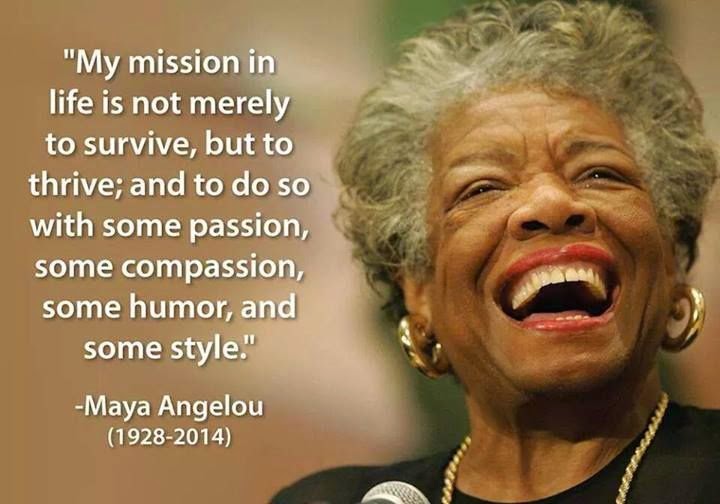 Maya Angelou  (1928 – 2014) was an American author, poet, dancer, actress, and singer. She published seven autobiographies, three books of essays, and several books of poetry, and is credited with a list of plays, movies, and television shows spanning over 50 years. She received dozens of awards and more than 50 honorary degrees.  Her first autobiography, I Know Why the Caged Bird Sings (1969), tells of her life up to the age of 17 and brought her international recognition.

Her poems are known for a lovely cadence; many can be found here.  She shall be honored by a portrayal on a US "Forever" stamp.

We close with this Maya Angelou observation:  "in diversity, there is beauty and there is strength."