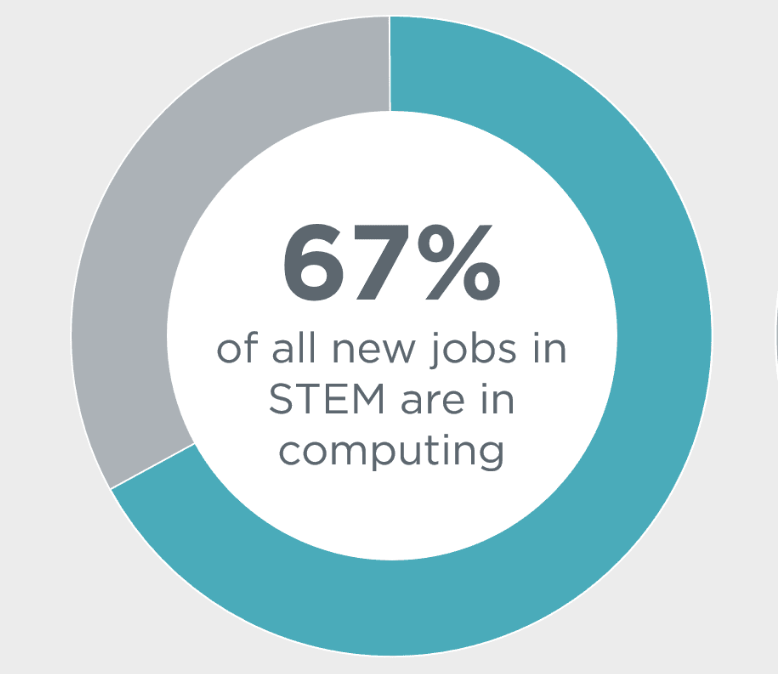 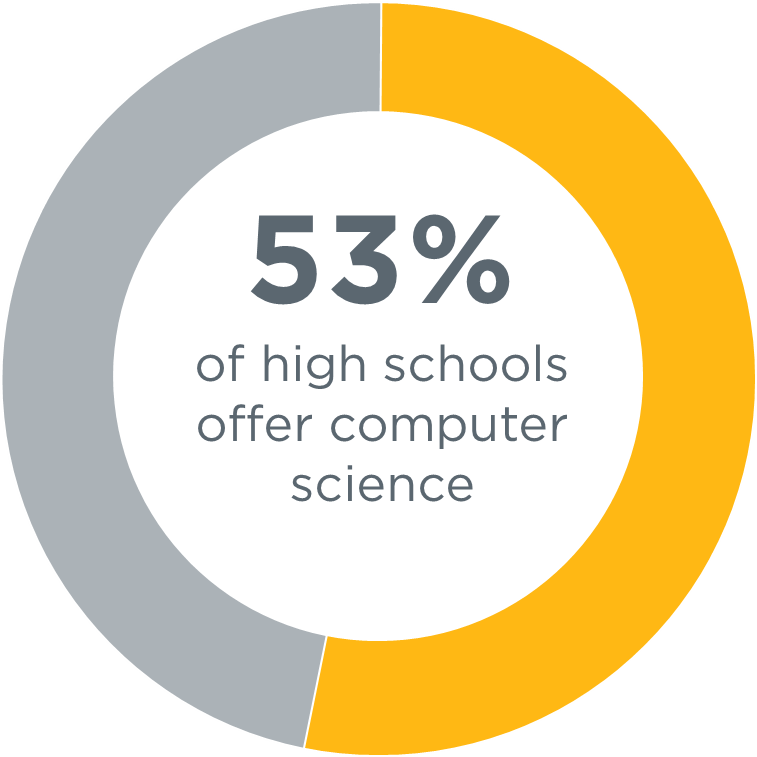 Results: The full methodology is included on p. 112-117. Data sources include the National Center for Education Statistics, School Courses for the Exchange of Data, state education agencies, national organizations, district and school course catalogs, and survey responses. These are schools where students learn computer science during the school day (not in after school clubs) and spend a minimum amount of time per semester applying learned concepts through programming (at least 20 hours of programming for grades 9-12 high schools). Although computer science is broader than programming, some direct programming experience is integral to learning the fundamental concepts and is used as a defining characteristic to differentiate a foundational computer science course from non-computer science courses. 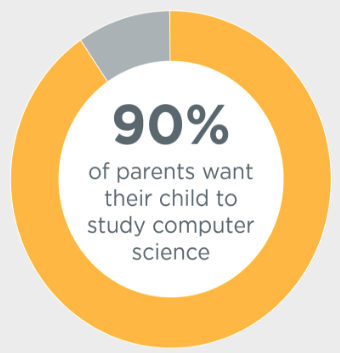 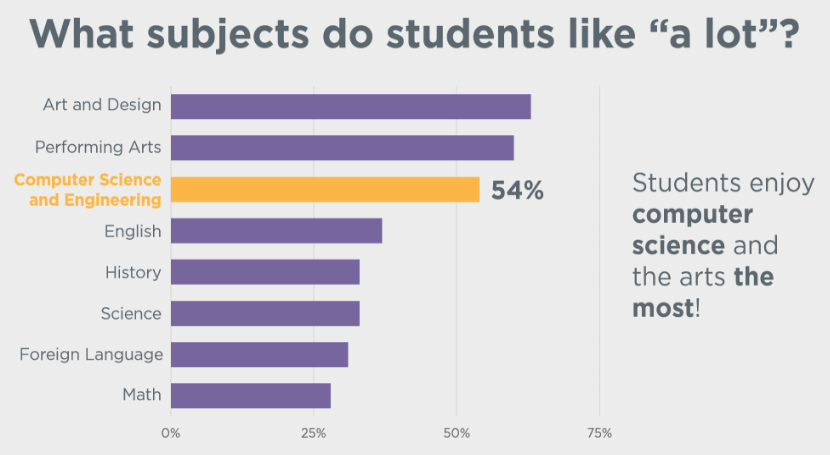 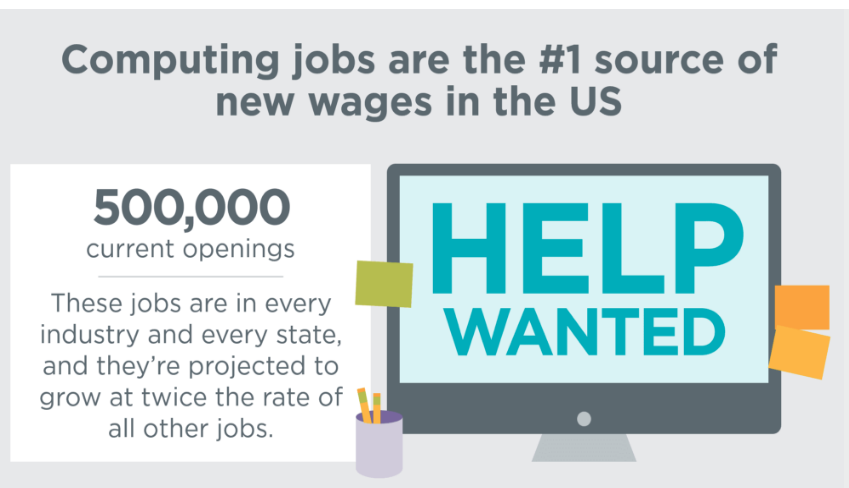 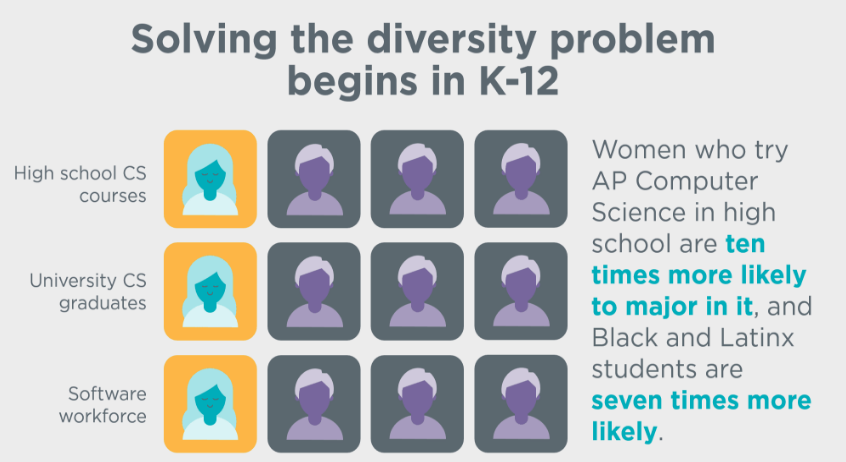