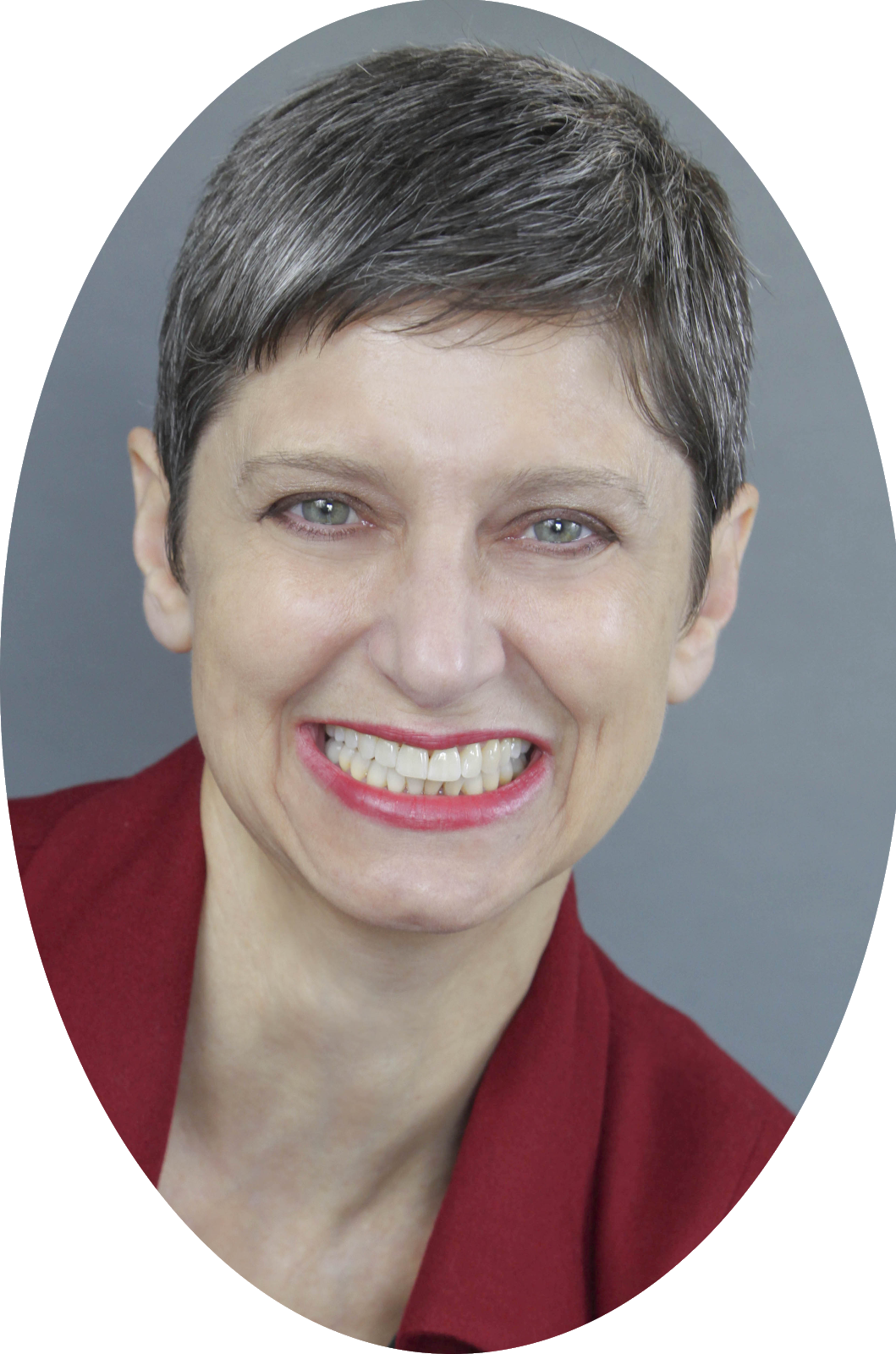 Since becoming an independent pubishing consultant in 2000, Rabbi Lieberman has worked on Rabbi Milton Steinberg's (z''l) The Prophet's Wife, Rav Hisda’s Daughter I and II and Rashi's Daughters I, II, and III by Maggie Anton, Now and Forever by Rosanne Bittner, and also on the following nonfiction books: Bending Towards the Sun by Leslie Gilbert-Lurie with Rita Lurie, The Invitation by Clifton Taulbert, Wise Aging by Rachel Cowan and Linda Thal, A Course in Happiness  by Mardi Horowitz, M.D., Think Confident, Be Confident  by Leslie Sokol Ph.D. and Marci Fox Ph.D., Will I Ever Be Good Enough? by Karyl McBride, Ph.D., I Hate Conflict by Lee Raffel M.S.W., The Adversity Advantage by Erik Weihenmayer and Paul Stoltz, Fatherstyleby Kevin O'Shea and James Windell,  and The Intelligent Negotiator by Charles Craver.

Rabbi Lieberman most recently served as Executive Editor of the CCAR Press. She received her B.A. in English from Barnard College and her Master’s of Rabbinic Studies from the Academy for Jewish Religion California. For more information please visit www.publishersmarketplace.com.