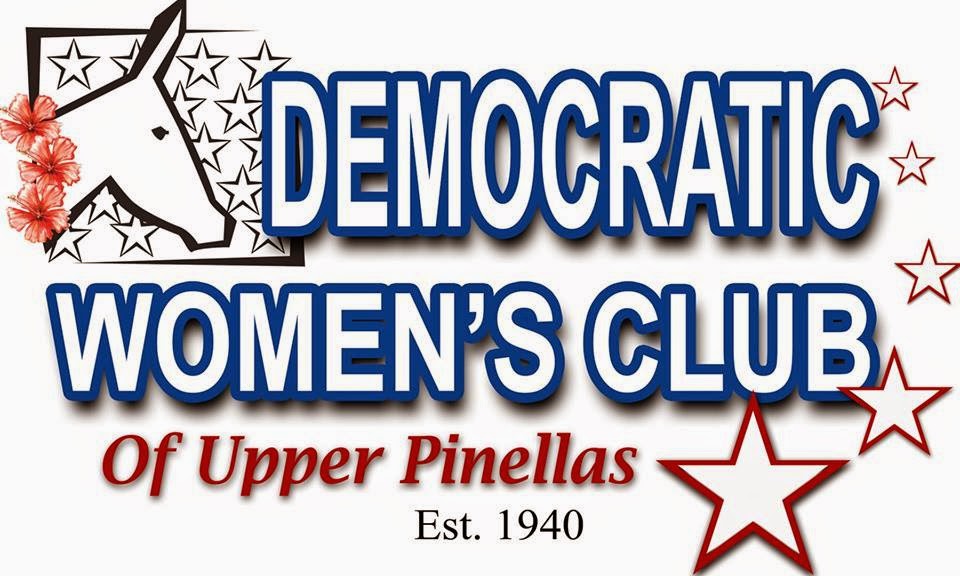 We encourage our members and all community residents to participate in available citizen academies and bring the knowledge you gain to civic organizations and, if so inclined, later apply for spots on municipal boards and commissions. Academy participation often improves your chance for appointment because it is a sign you have relevant knowledge and are willing to devote time and energy to your community.

Citizen academy programs require a resident to apply and commit to attending a series of meetings with elected and appointed officials, agency heads and operating personnel. The courses explore municipal departments and functions, often with field trips and tours to see local government offices and services in action. Citizen academies often last eight to ten weeks and have two-hour evening sessions.

Participants generally report gaining an increased ability to fix local problems or improve conditions – whether by work in community groups or by later serving on a government board – and increased expertise when talking about local issues with family, friends and members of civic or political organizations.

From the point of view of the community offering an academy, these programs increase both the number of citizens participating in civic affairs and the diversity of the participants.

Our list includes all the incorporated municipalities in the County and does note which ones have no citizens academy.  If your community does not have a citizen’s academy, you always can encourage your local government to start one. 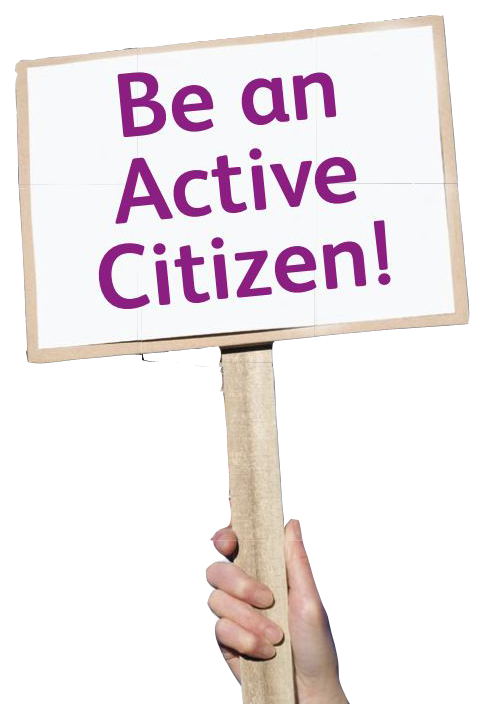