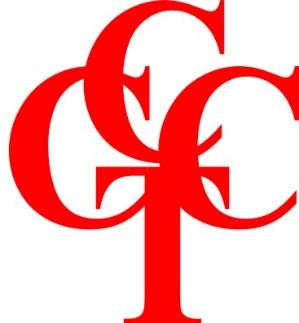 FOR “MORNINGS AT SEVEN”

Kingston Springs, Tenn., January 14, 2014. Cheatham County Community Theater is holding auditions for the classic play “Mornings at Seven” by Paul Osborn. Auditions will be held on Monday, January 20, 2014 and Tuesday January 21 from 6 p.m. to 8 p.m. at The First Baptist Church of Pegram on Hannah Ford Road just behind the Fiddle and Pick at the traffic light on Highway 70 in Pegram, Tenn. The play will be performed in Kingston Springs at the Harpeth High School on two weekends from March 7 through 16.

There are several roles available for adults of various ages. However, there are no roles for teens and children in this clean adult drama/comedy. There are four male roles (one in 30’s, others middle aged to seniors) and five females (one in 30’s and others middle aged and seniors). Please bring a headshot, if possible, and be prepared to do some cold reading from the script. The play will be directed by Kathi Fortenberry.

In this popular classic, Aaronetta and Ida Gibbs have lived next door to each other most of their lives and along with Esther, all of the Gibb sisters are an open book to each. Husbands not included. Into the fray comes Myrtle Brown, perpetually engaged to Ida's son Homer. But Homer can't seem to pop the question. Taking matters into her own hands, Myrtle finally gets a proposal by compelling Homer to fly the nest. Sort of. This perennially charming portrait of small town America fifty plus years ago was revived on Broadway in 1980 and in 2002 to critical acclaim.

For more information, visit www.Cheathamtheater.org. The play is being brought to the stage in part by South Cheatham Advocate and Harmony House Publications.

Don't want to act? There are always other ways to be involved – sets, costumes, stage managing, ticket sales, hospitality and more. Now is your chance to have a once-in-a-lifetime experience! For more information, or if you have scheduling conflicts for the auditions, email cheathamtheater@gmail.com, visit the CCCT website at www.cheathamtheater.org or call the CCCT hotline at 615-259-2001. Come Play With Us!! 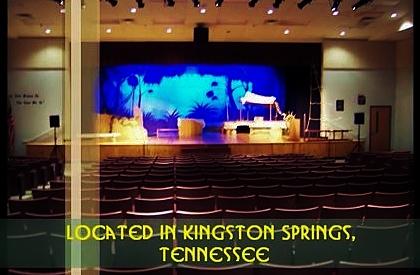 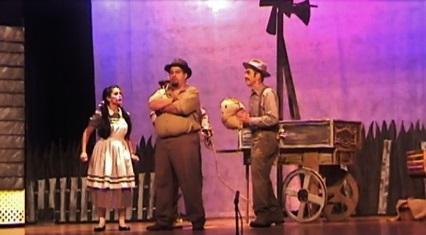 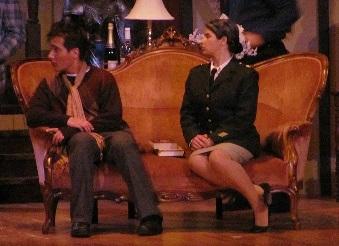