Objective of Donation: To provide necessary counseling and referring service to the victims and those who are at high risk in domestic violence and sexual abuse. 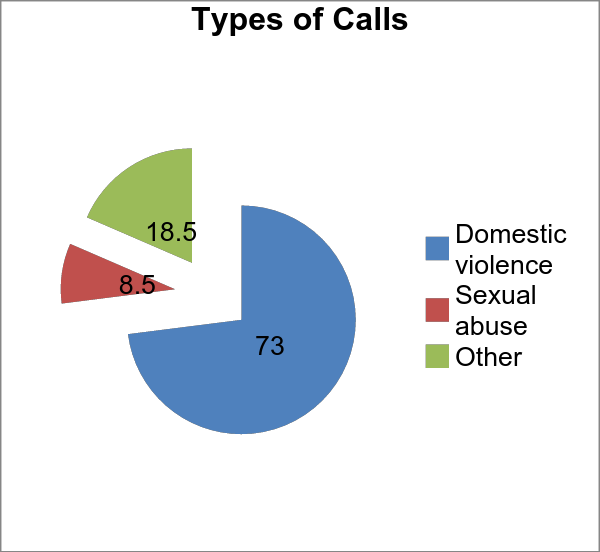 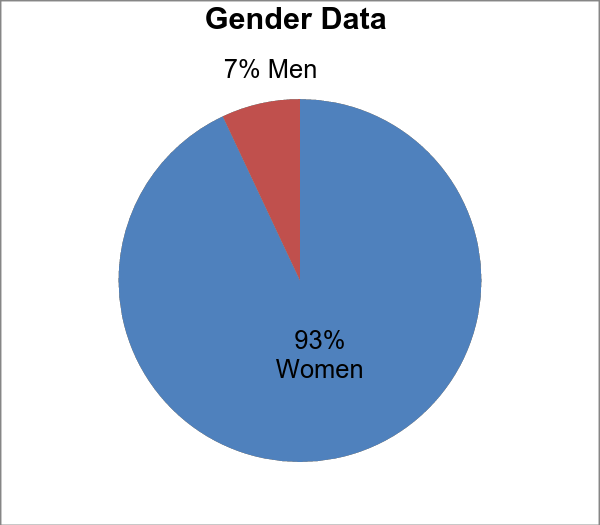 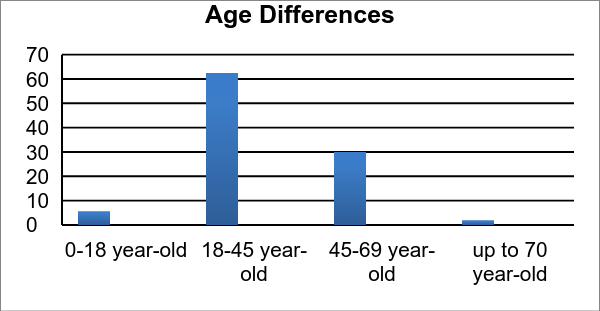 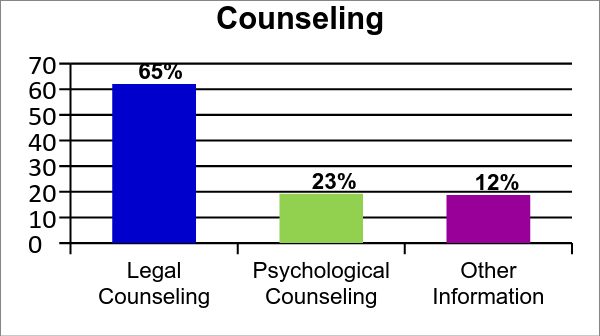 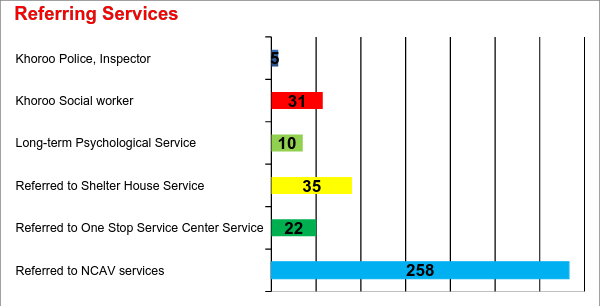 Year by year, referring service is increasing. On the other hand, providing counseling on domestic violence via hotline differ from other counseling in which the client is in urgent need to be protected by police and receive health services.

Also we help the clients to receive services from referred places.

To promote “Friendly-Hotline Service” 50990505 to the public

Upon the promotion of hotline service, the number of clients who received the phone counseling and advices has been increased. Additionally, before the promotion, most of the call were made from Ulaanbaatar now has changed that many calls from provincial areas are being made a lot since September, 2014.