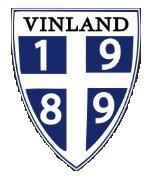 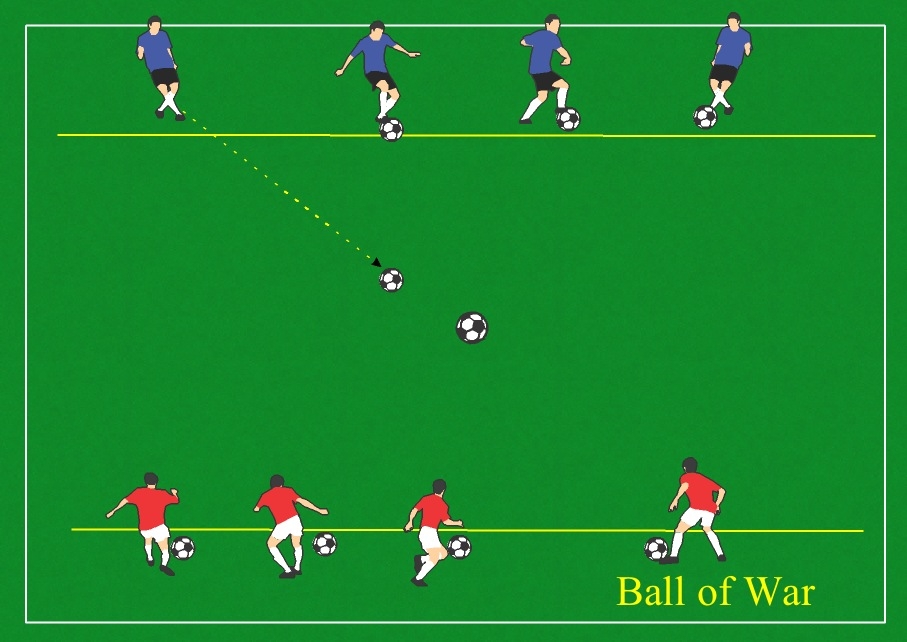 Make two lines of cones approximately 15-20 yards apart. Divide your players into two teams and place them opposite of each other on the two lines. Each player should have a ball to start. Find a target ball to be the Ball of War (a distinguishable one).