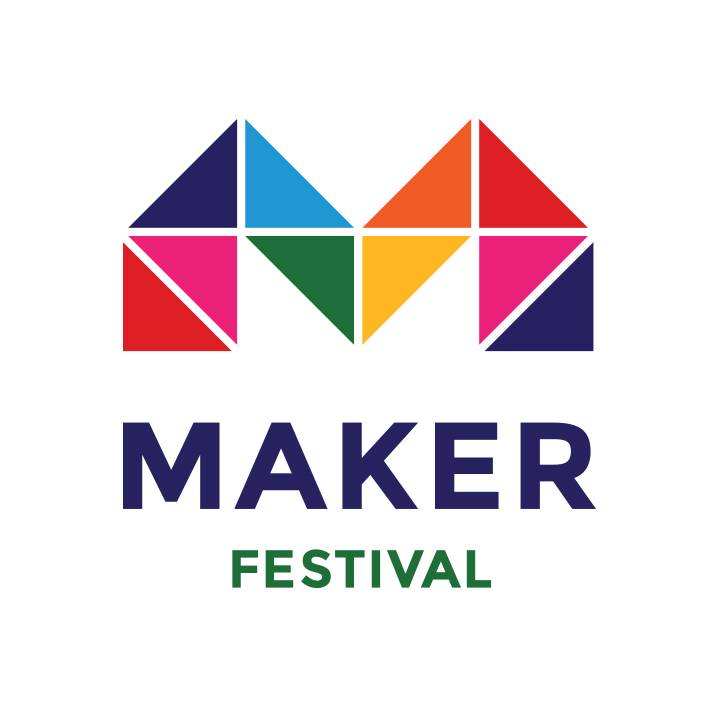 July 7th, 2016, Once upon a time, we were potters, and painters, and candlestick makers. These days, we struggle to find time, energy or courage to make things like we used to – and Jen Dodd, the Executive Director of Toronto’s Maker Festival, wants to change that.

“The Maker Movement was born out of the increased accessibility of technologies like 3D printers, laser cutters and affordable electronics – and spurred on by a grassroots interest in exercising creative agency using those technologies”, says Dodd.

Dodd herself is a quantum physicist who banded together with fellow self-identified 'technology optimists' to organize the first Maker Festival four years ago. “Technology – and creativity for that matter – can feel overwhelming or intimidating,” explains Eric Boyd, Director of Festival Programming, “so we started Maker Festival as an opportunity for all kinds of people to see what local makers are working on, and perhaps feel a greater sense of active participation in shaping their own world.”

There’s more to making than you think – schools, universities, cities and governments are catching on to the inherent future-oriented march of the all things ‘maker’ and embracing it with open arms.

“Fundamentally, the maker movement is about the link between thinking, making and innovation. For the college, it’s about developing interdisciplinary skills and fostering experiential learning while fulfilling current and future economic and societal needs,” says Dawn Davidson, Director of Research and Innovation at George Brown College.

Now in its fourth year, Maker Festival has expanded to include over 100 satellite events across the city, all centred around the Maker Extravaganza happening this weekend at the palatial Toronto Reference Library. There will be over 100 makers to see and drop-in workshops to attend, including a stair-climbing robot, a lockpicking workshop, and a human-powered submarine.

The event is free to attend, thanks to the Festival’s host sponsor, Toronto Public Library. ““Maker Festival complements the vision of the library’s Digital Innovation Hubs and our mandate toward digital literacy and inclusion. We’re looking forward to welcoming Toronto’s thriving maker community back to the Toronto Reference Library again this weekend," says Pam Ryan, Director of Service Development and Innovation at Toronto Public Library.

Exhibitors at this year’s Maker Festival include:

The Maker Extravaganza is on July 9th & 10th at the Toronto Reference Library. Attendance is free but organizers recommend you register your attendance in advance.

Maker Festival is a celebration of Toronto's vibrant technology and maker community. We bring together Toronto’s most creative people and projects, in order to inspire openness to possibilities, a sense of active participation in shaping our world, and a yearning for a more wonder-filled tomorrow.

More information on our sponsors.