More information on each individual will be added as we learn more. If you know of any corrections or additional information, please let us know.

Words italicized are those written on the tombstones 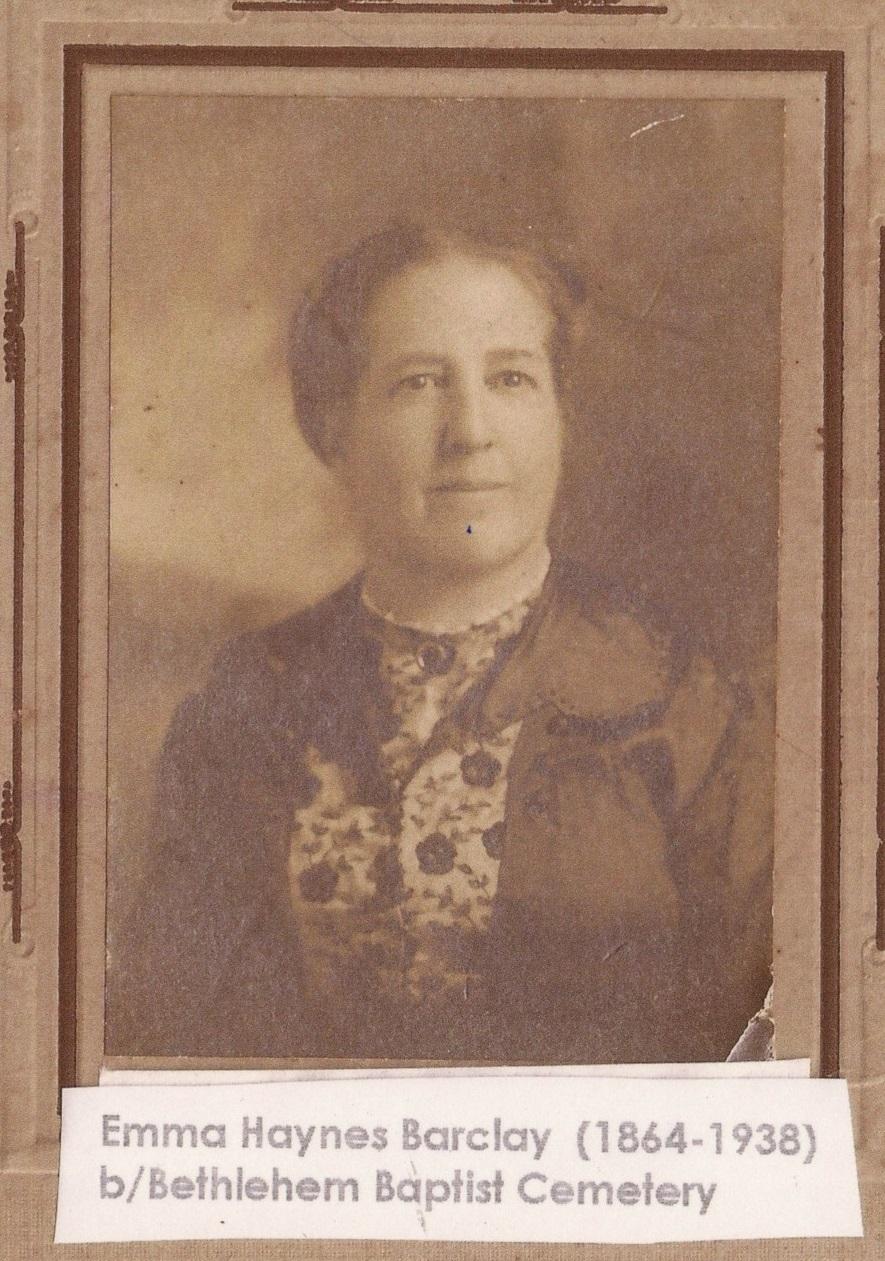 Mary Jones Keating Broughton purchased Exeter Plantation in 1767, which is now the Berkeley Country Club in Moncks Corner, SC.  Some 63 years after Mrs. Broughton purchased Exeter, George Lynes’ daughter Christiana was born there on 16 November 1830.  George was the manager of Exeter at the time, and is also interred here. His father, Samuel, managed “Seaton” and “The Farm” plantations for her. 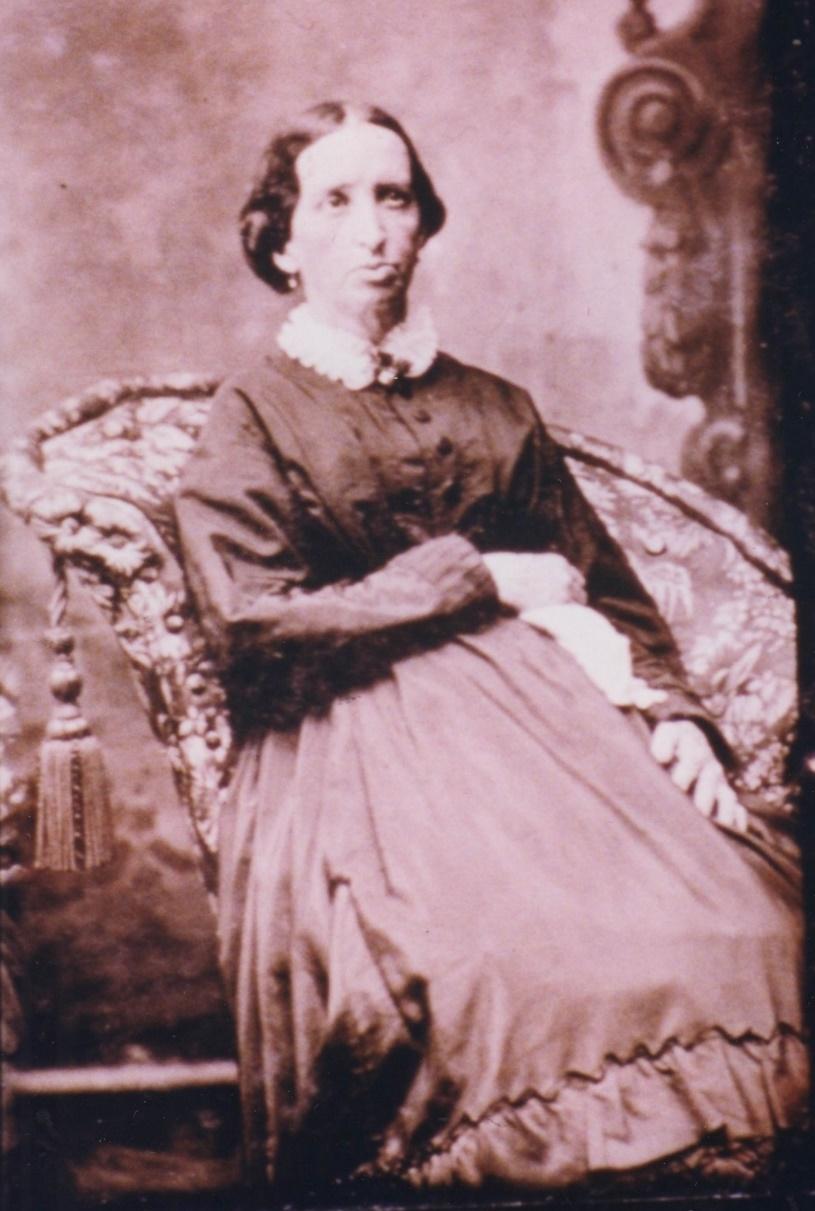 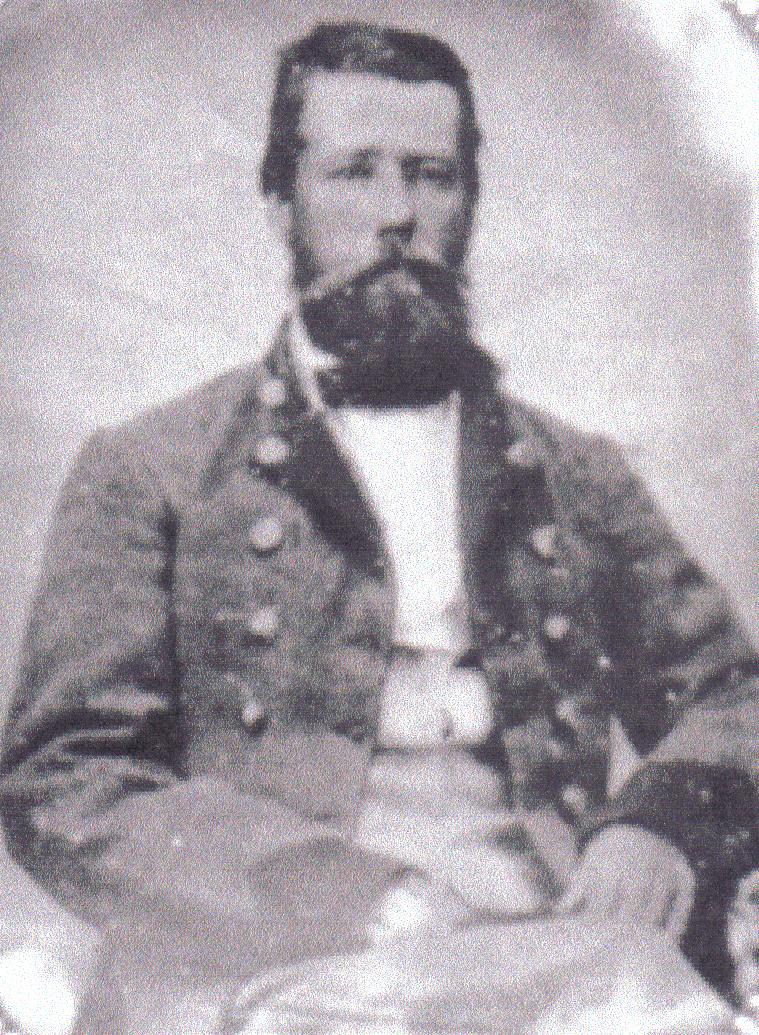 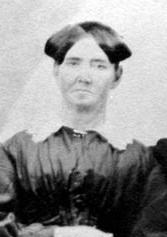 Footstone discovered on 9/18/13 by Josh and Paula maybe at the south wall of the chapel: Mrs. ECD 1858; unidentified at this time.