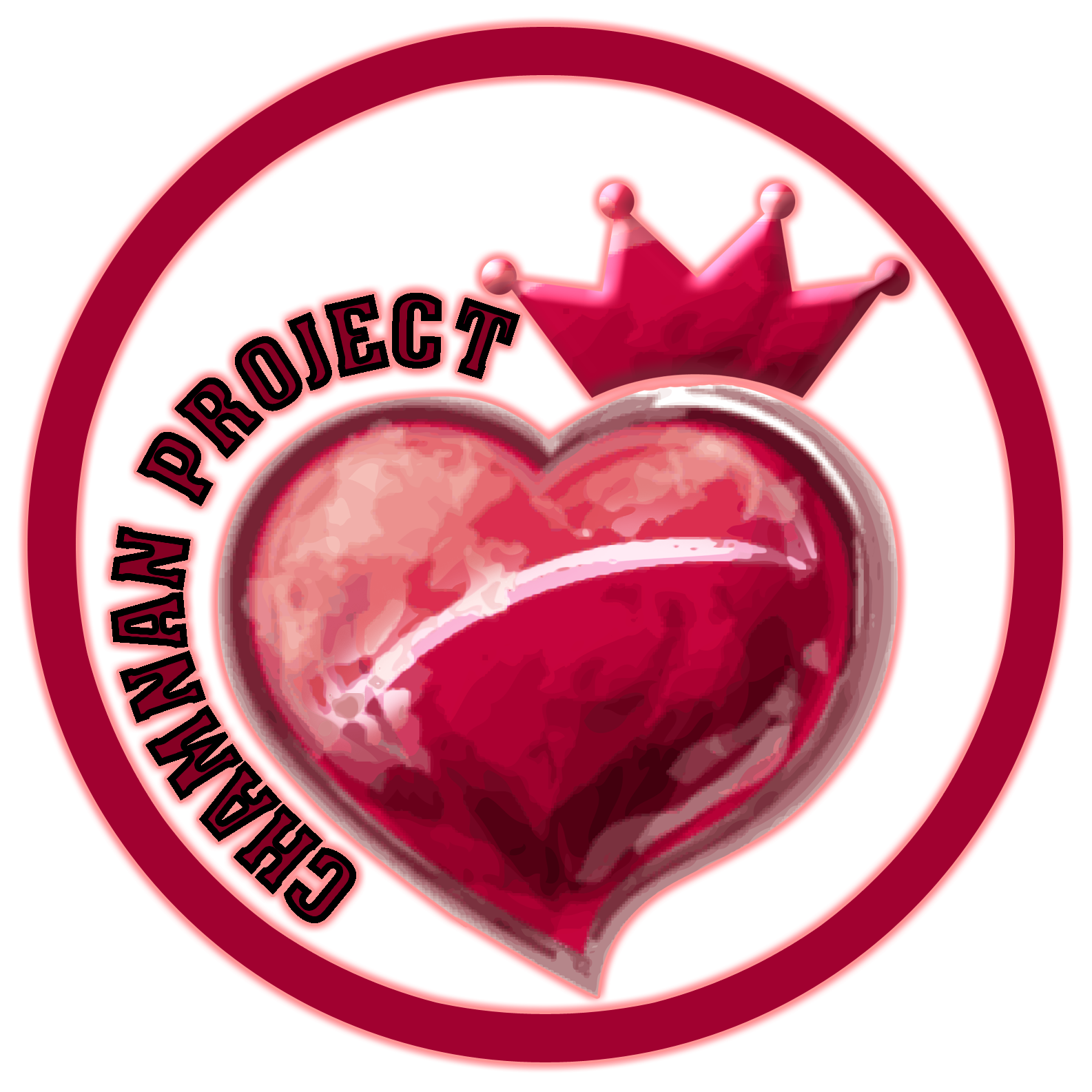 Mr Chamnan Thongmee is arrested at Don Muang airport arrivals, we just got back from China.

And He ‘s detained in custody in the province.

The allegations we have received is fraudulent people.

But the big fact that slander to him serious bullying movement.

Do not get bail.Now, those of us without immunity. 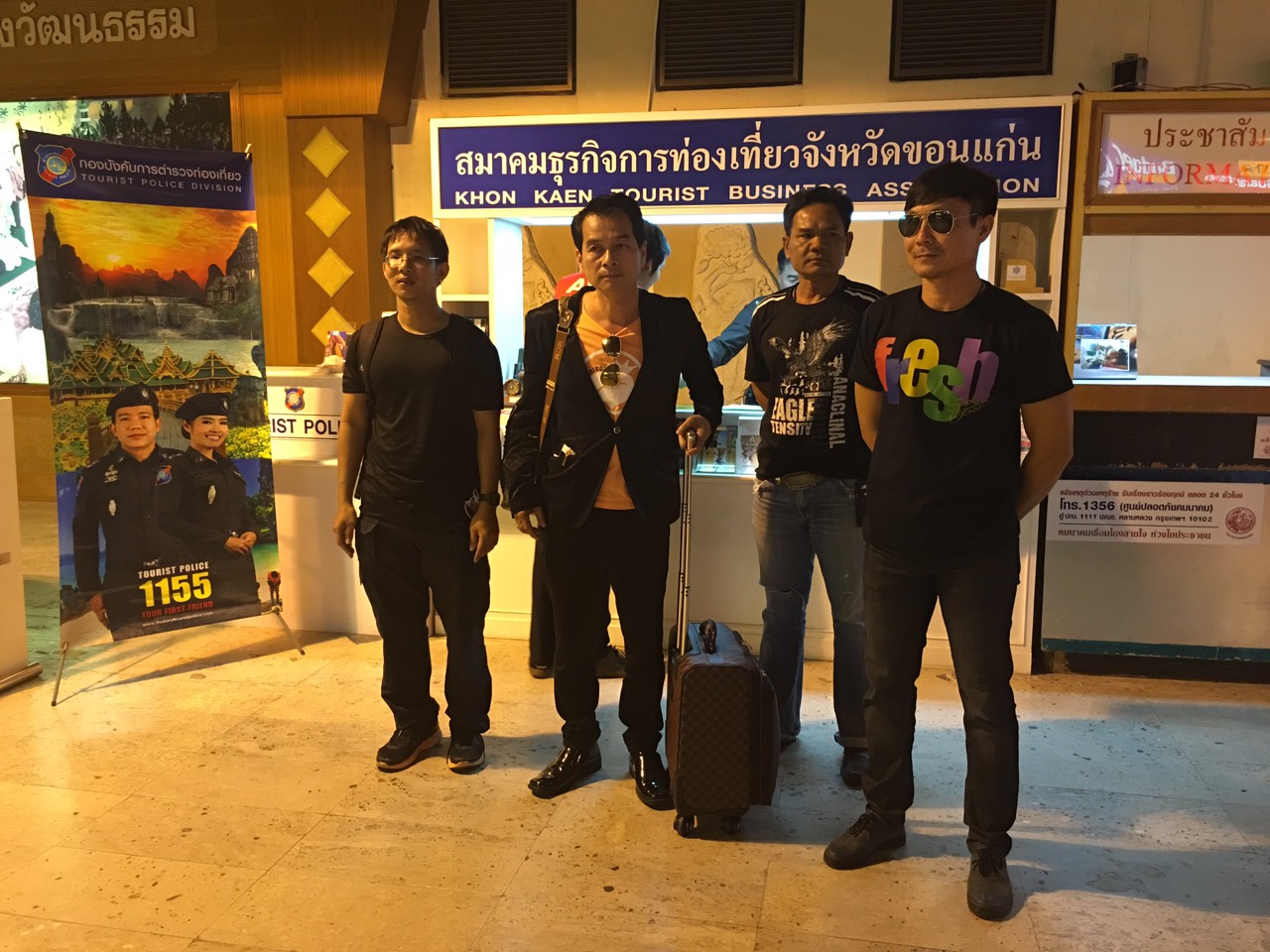 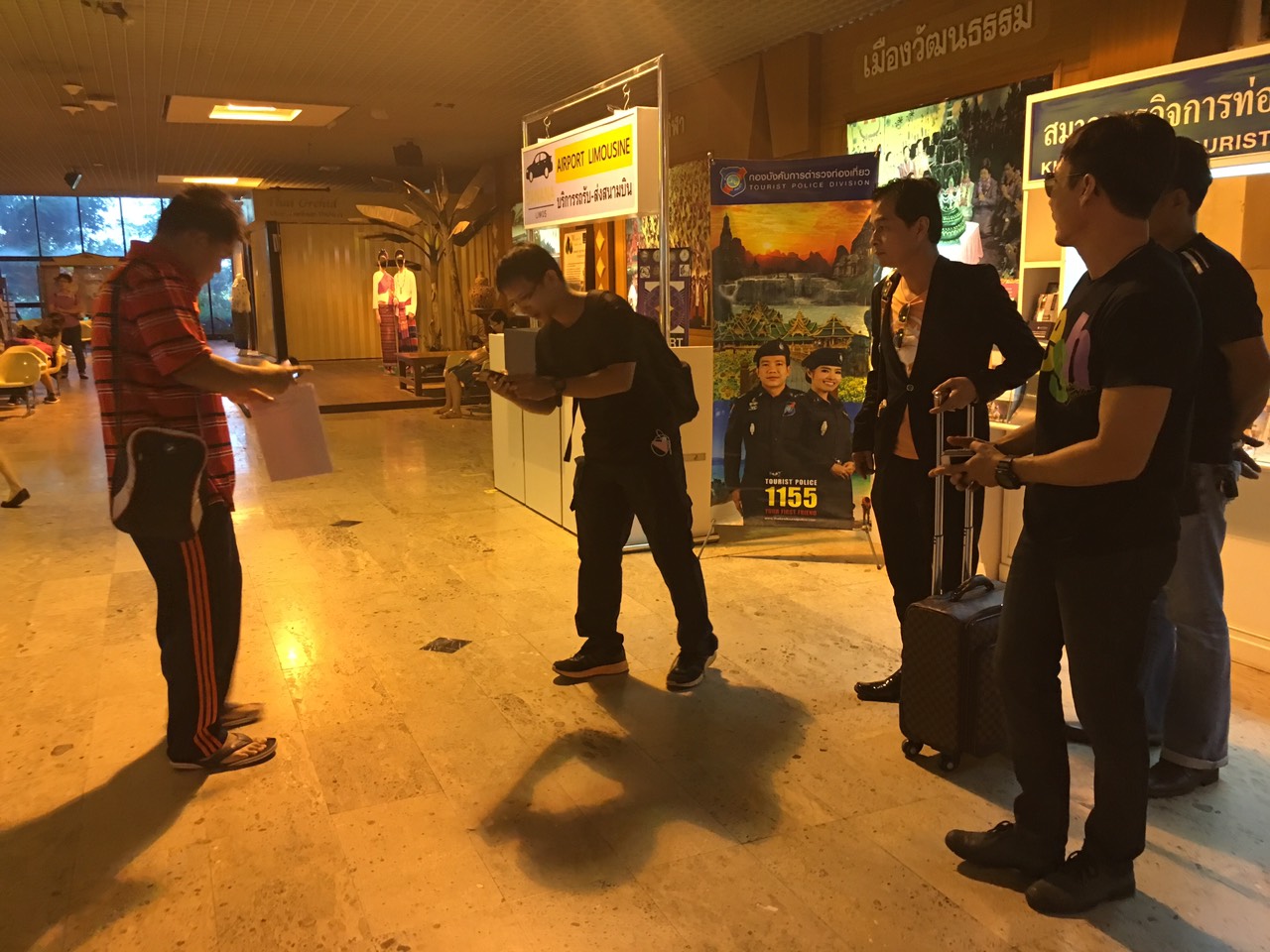 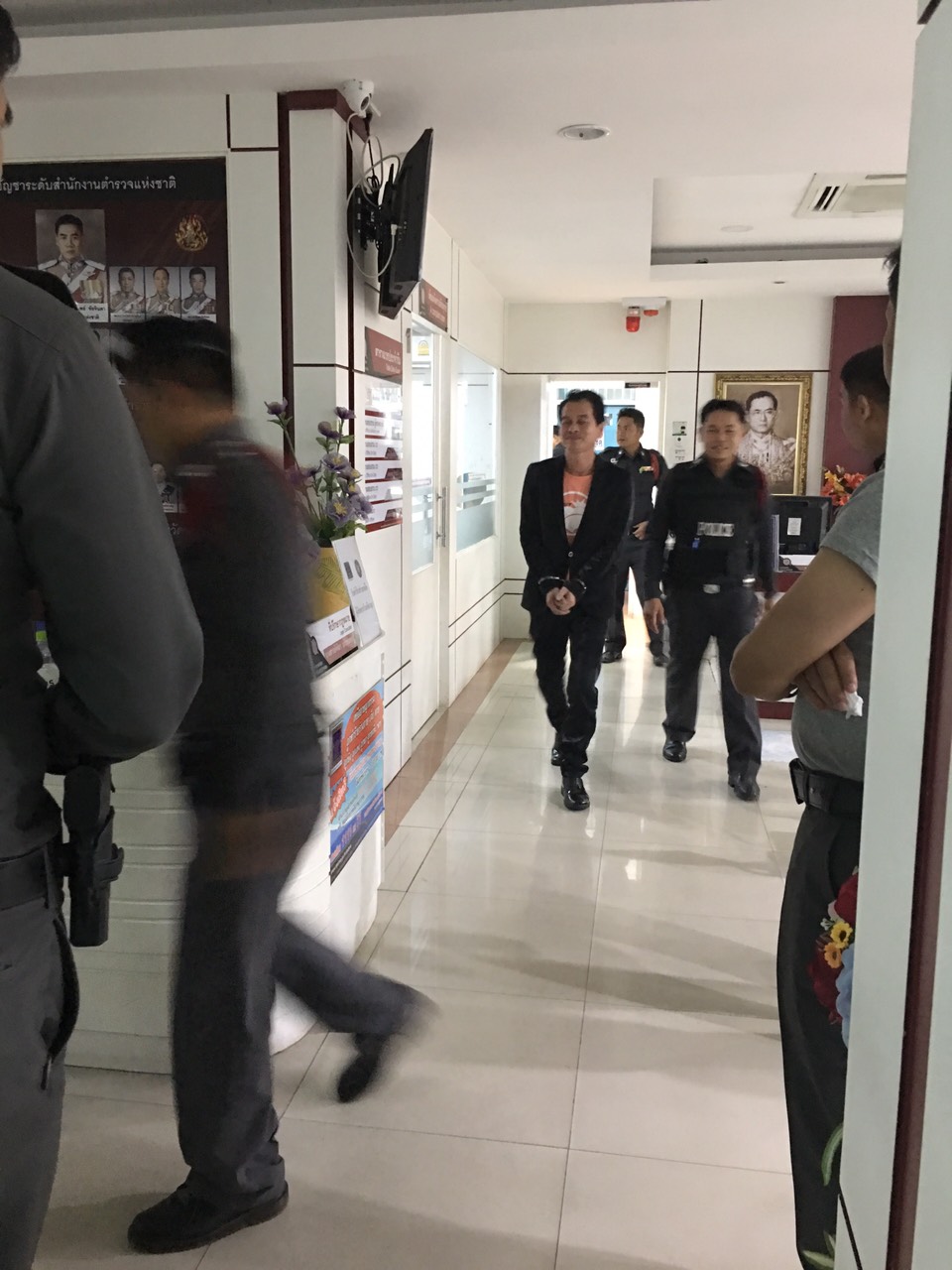 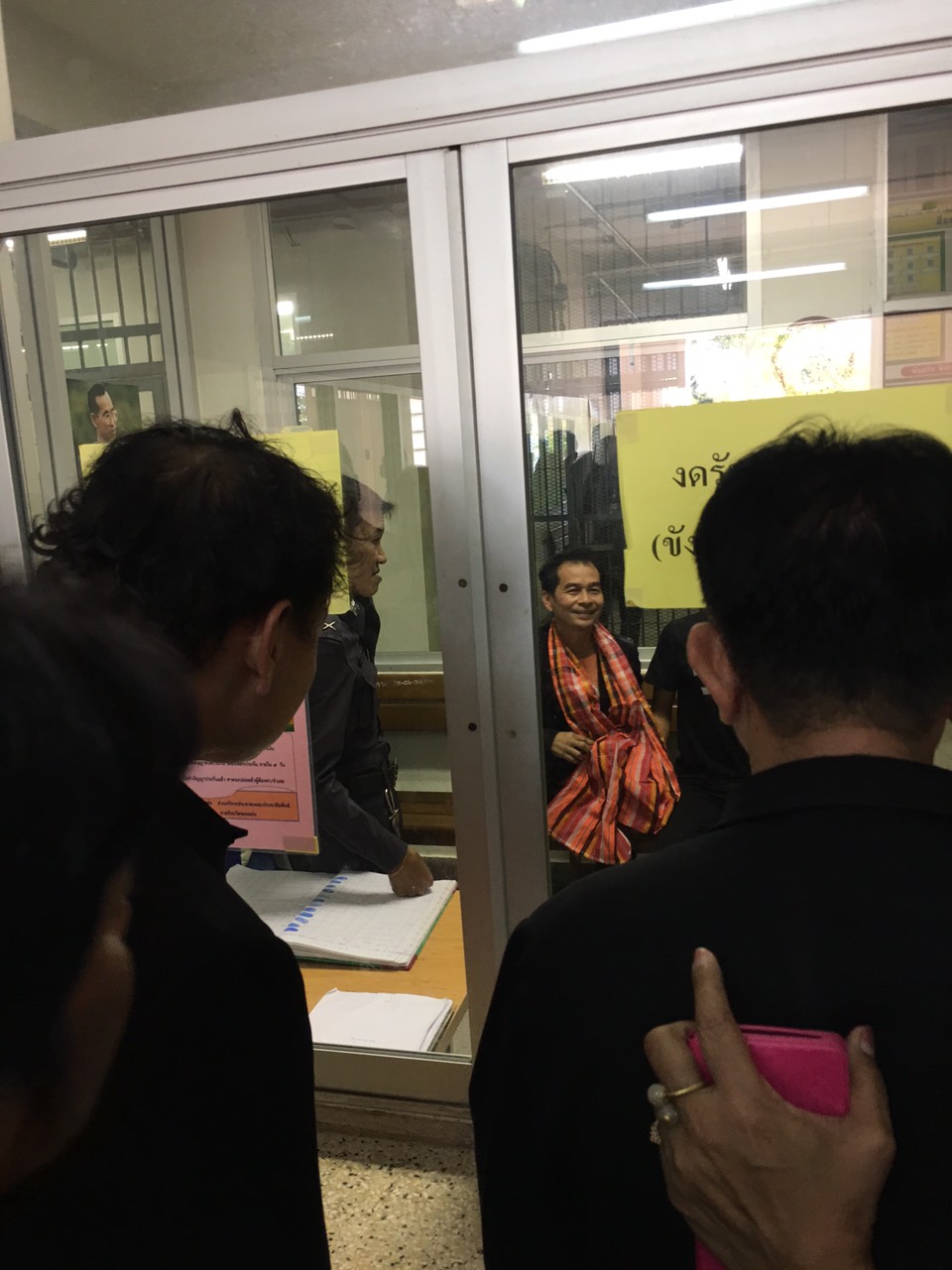 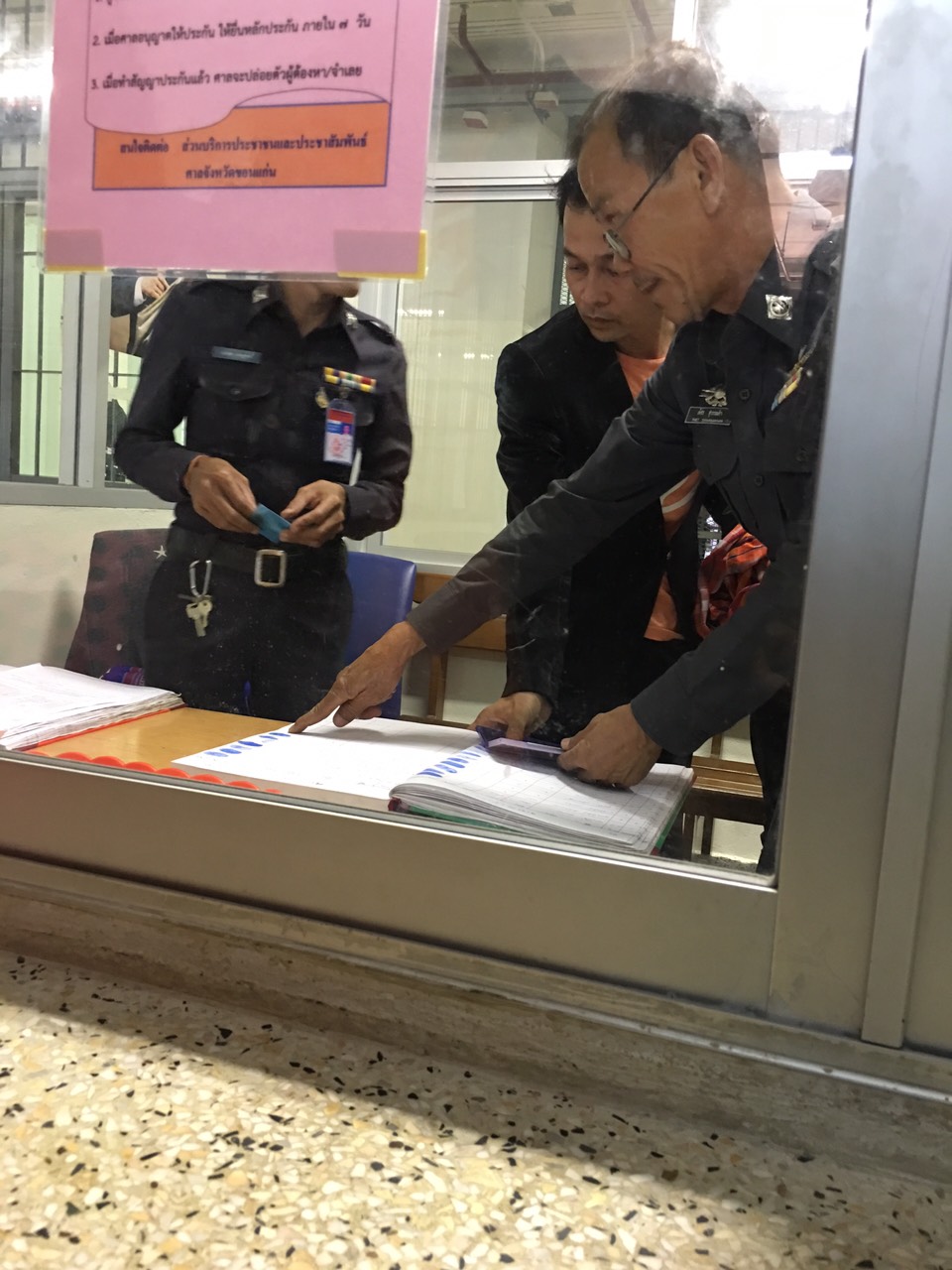 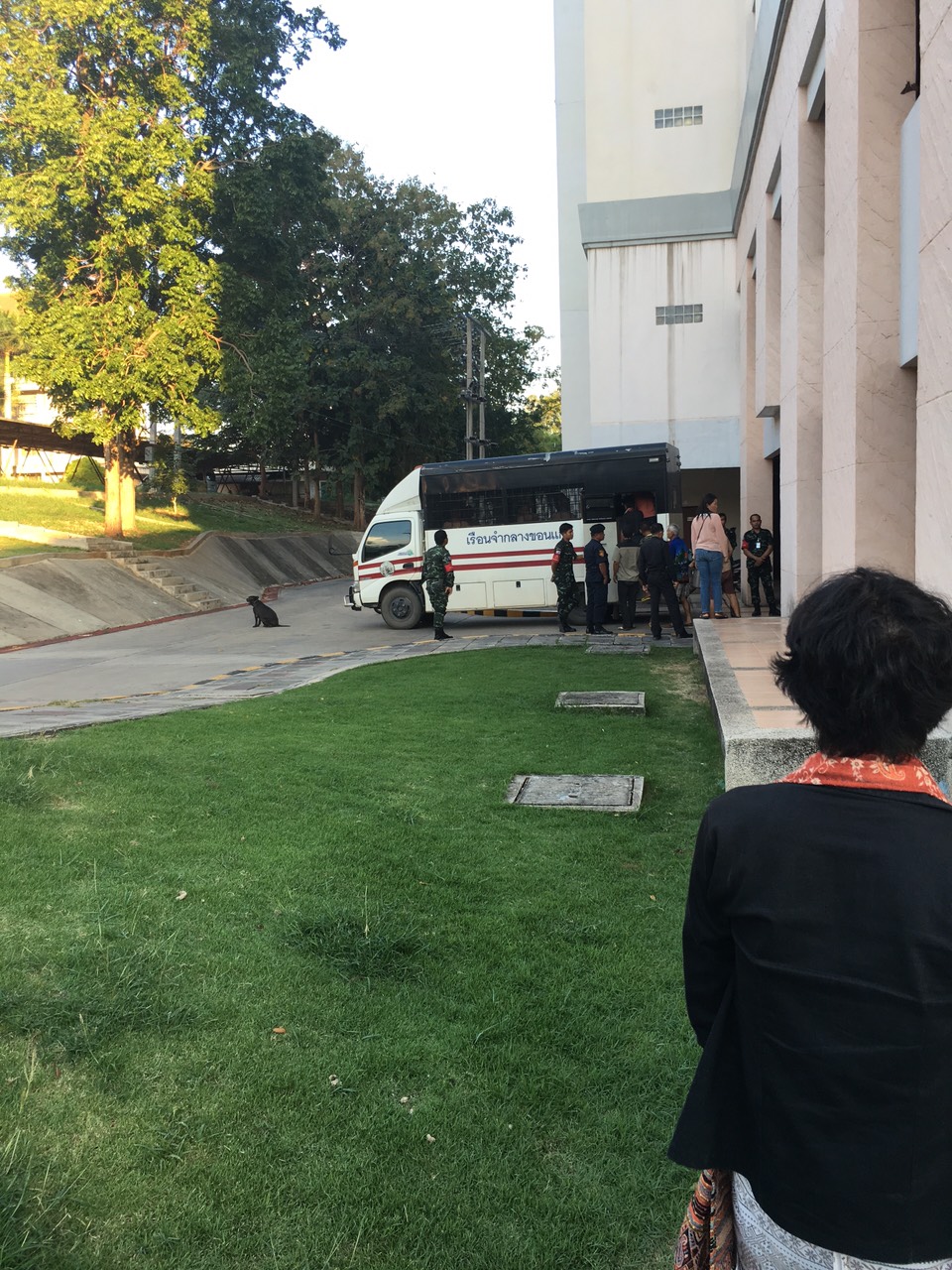 More details as we have any questions.

We have no doubt that in many countries may be impersonating us to do many things by not disclosing to the public.

By pretending to be an order from us, which acts as a false and distorted this will require dozens of countries that share knowledge and connive together.

Since the beginning of 2012 until now, this has never happened to us.

We had not been appointed to any person with special powers, if ordered by the authority of any special character that is not us, and has forged global partnerships and obscure.

We call urgently for the disclosure process everything on this planet since the beginning of 2012 to the present.

If there are organizations, agencies, any country has referred to the special person in the world that we are and do exist, we call for the appointment of a new fully transparent with the public, and to carry out investigations on location. Our duty today is impersonating, everything should not be concealed.

We have no doubt that arises from being wiretapping, there are many individuals as a spy group secretly followed us, and we communicate with the cosmic power.

There are enormously lies and big scam going on in Thailand but the most alarming because it is concealed, withheld, concealed, misrepresented to people all over the world. Please reveal the truth and make everything clear to the public.

More information about us Chamnan Project and Mr. Chamnan Thongmee Owner of project.

We again confirmed We do not always get in touch, plan, or order the agency, a secret organization or organizations to disclose anything. We never talked Meet negotiation, agreement, contract, legal, transaction, with any part not. whether in Thailand or overseas. We never ordered, never behind and ahead, we do not know and understand what is strange is happening to us. There are people stalking us, impersonating us. behavior and hide us from the outside, with unknown purpose. We suspected all along that intermediaries who pretends we are outside the country is the whole thing and kept very insidious. And there may be misunderstandings occur worldwide. Because of this person. We therefore call for the disclosure of the identity of the public, throughout the period from early 2012 until now, we never gave orders to hide our identity, in fact we had not ordered anything. and we doubt very much that other organizations outside all are scams as well as we do that, either. We were blocking each other, distorted, and it will lead to a misunderstanding of what the Cup. Road crossings we have not done before.

We call on you to urgently again, please reveal our identity to the public.

More information about us Chamnan Project and Mr. Chamnan Thongmee Owner of project.

The CHAMNAN PROJECT by Mr. Chamnan Thongmee has experienced a national average of one in Thailand. The project aims to help farmers in Thailand. By helping to repay debts to its members and all members in the project for 30 years. The members were redeemed without interest. Throughout the duration of the project is to ensure transparency in the CHAMNAN PROJECT, because we think that is the trick. Such as interview clips of TV channels over years ago, Thailand's PBS and this year Channel 3 story Saturday week. Channel 3 story Saturday Sunday2 This shows that our project is not known to the people in it. And without any agency in the country to certify the accuracy of us even until now.

Now the CHAMNAN PROJECT, we have a few million in the implementation of funds from abroad to the THAILAND by operation of Mr Chamnan Thongmee mastery, but a period of almost two years and until now we do not. implemented successfully We have doubts and concerns about the insights that can not be revealed and that we were falsely mistaken for huge sums of money at us. Impersonation is going to allow us to take action against those funds given to the members and the poor across the country or around the world. We say here that since the beginning of 2012 until now, no any financial transaction involving us. We did not sign the document, never get paid whether any value, had no contact with any foreign or domestic, to project any kind, never had anything to do with us, not even one. We just come out and say to the world, now with everyone because we realized a lot of doubt and difficulty is that we have been implementing the project and bringing in money from abroad into the country to help his fellow man. In our project, because we have not received any money from any domestic or foreign.

If this matter is still being withheld and credible evidence has been confirmed by the parties impersonating us. Shows that this process must have distorted the facts, several regional countries. And we requested the disclosure of all information on all matters urgently. If those who claim that the evidence is true, you should not be afraid to reveal to the public the whole world to know.

We tracked secretly spying and secretly wiretapping, including assassination by poisoning the food. We do not have any security, because we have not had a high position as we were falsely. Today, Mr. Chamnan Thongmee and Ms. Jarernkwan Sinpatapee has experienced growth at best practices CHAMNAN PROJECT, founder and project implementation expertise, we both are also common people do not have a title yet.

We have a suspicion that the movement claim the title our senior to transport goods of high value in spite of that we have not been appointed to the rank of any, not even negotiation talk, or let us know. Who, we did not meet with the agency or organization from any country or neighboring countries, whether Laos - Cambodia - Vietnam - Myanmar - China - and any countries around the world, nothing ever happens at all. We now inform all the people of Thailand as one of the general perception, nothing more than that. We can only wonder at the past, what happens?

We'd call again, please understand everything clearly. We specialize implementation projects and everything with the disclosure. So if anything happens, if the action was related to us, it must be disclosed to the public, should not be arbitrarily withheld. This should get to know what's going wrong and what should not continue.

Since early 2012, did not the CHAMNAN PROJECT while is implemented and year end  2013 a Both of CHAMNAN PROJECT to now September 2015, So far this month, us had never met negotiation to trade high-value goods with high value largely from the THAILAND or any other country. No joint decision from us even once, whether in secret or announce. We have no awareness We did not order and do not receive any benefits. Each of our projects as well as officers and members of the project as well same with us. We have never been contacted by the agent negotiations, agency, organization or authority even one. Has never signed the contract. There was never any agreement birth , Treaty or any international book a single.

So ,Currently, we have a suspicion that they are being falsely our name to such action for a period of three years until the present. If it happens, then it will affect the world and the damage is serious and complex. We fear that there could be any other person or country is impersonating another name. To transport these items like us. If any country is involved, awareness or involvement by mistake and not an event we call for action to prove the facts openly. If the action is still going on secretly and conceal many country may be claimed as us. It is a serious global damage. Since we are in an ordinary civilian. We can not send a big deal like this one check. Visitors can claim through the website and our friends are all over the world to help determine such matters as follows.

1. Have a formal opening statement in the process of transport of goods or merchandise that was ordered by one, the reason is, and what relevant documents.

3. Any person involved, is that any source, destination and delivery to anywhere.

4. Route payment to be paid to any trade, who is the beneficiary.

If the cargo is worth up to this reality and act properly, we should be open and should not be done to conceal mounting with or act secretly.

Mr Chamnan Thongmee ,Mrs Jarernkwan Sinpatapee and CHAMNAN PROJECT. We reaffirm that we do not interfere or get any benefits to transport goods, even once. If there are any documents or evidence linked to us. Now we can tell right away that it was a forged document, all 100%. We are happy to prove and verify. But please do not send any representatives in Thailand to meet us. Because there are very high chances that talks will be representatives from Thailand distortion. We want to provide information to foreign organizations involved and this check only. 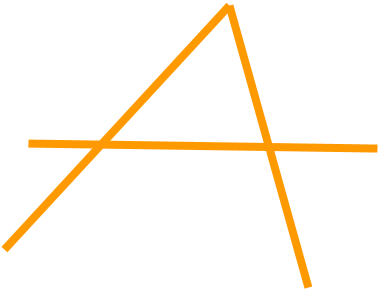