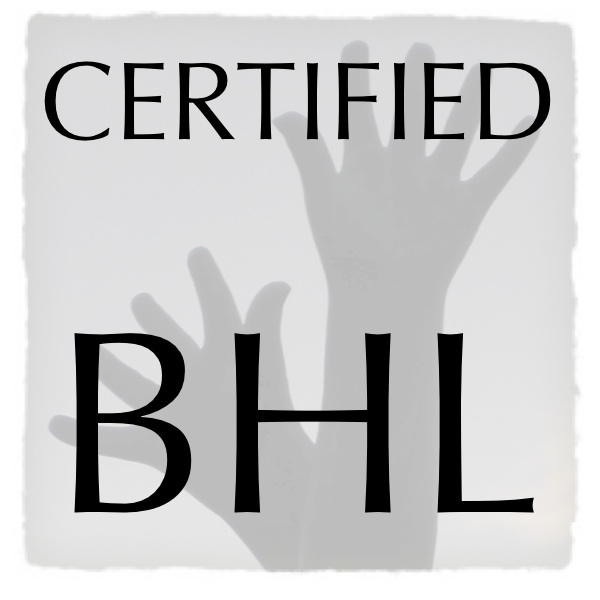 What does it mean to be BuildHospitalLive Certified?

The teams listed here broke the traditional barriers of the industry and collaborated and shared openly their wins and difficulties in the BuildHospitalLive process. They exemplify a new breed in the industry that are ready and eager to collaborate and use buildingSMART tools and processes. The first step is to be willing to make the cultural shift; the tools are just tools and are used to support the process. The results speak for themselves. In a short 72 hours, teams across the globe who had never collaborated before made the connection.

View some of the results here.

Imagine what is possible in an actual project scenario with teams like this.....

BuildHospitalLive Certificates were awarded to the following teams:

BuildHospitalLive was not a competition. Everyone that participated is recognized in the certification. The teams below received Honorable Mention for their Contribution to BuildHospitalLive. 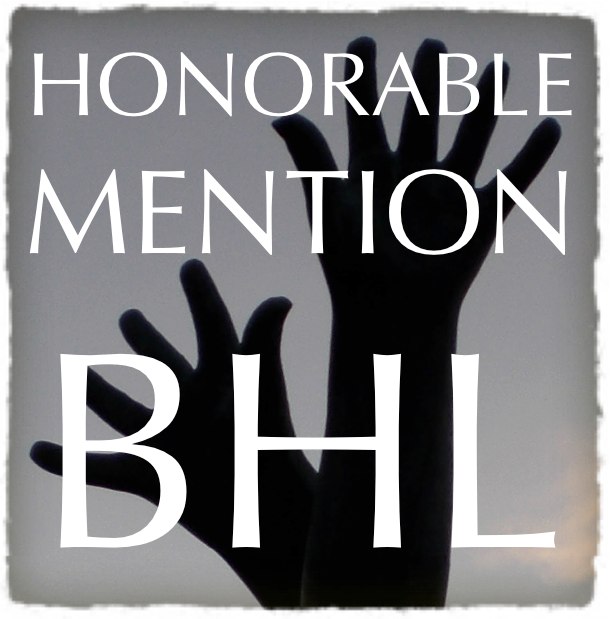 Photographs in the above graphic from Vigeland Sculpture Park in Oslo. 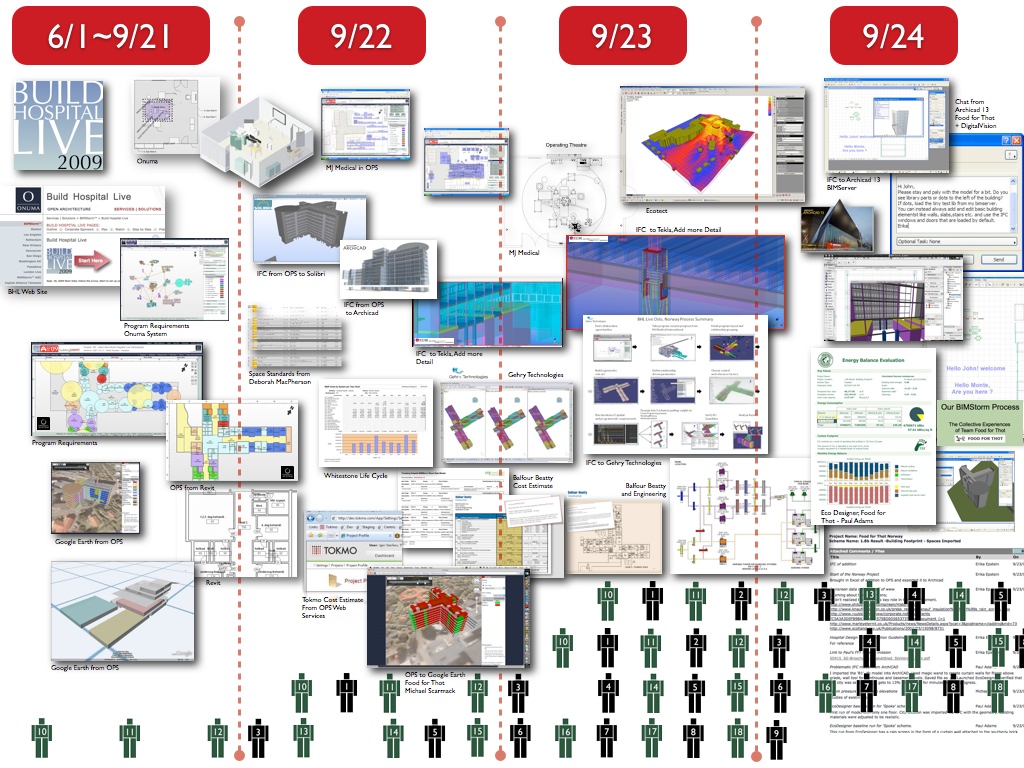