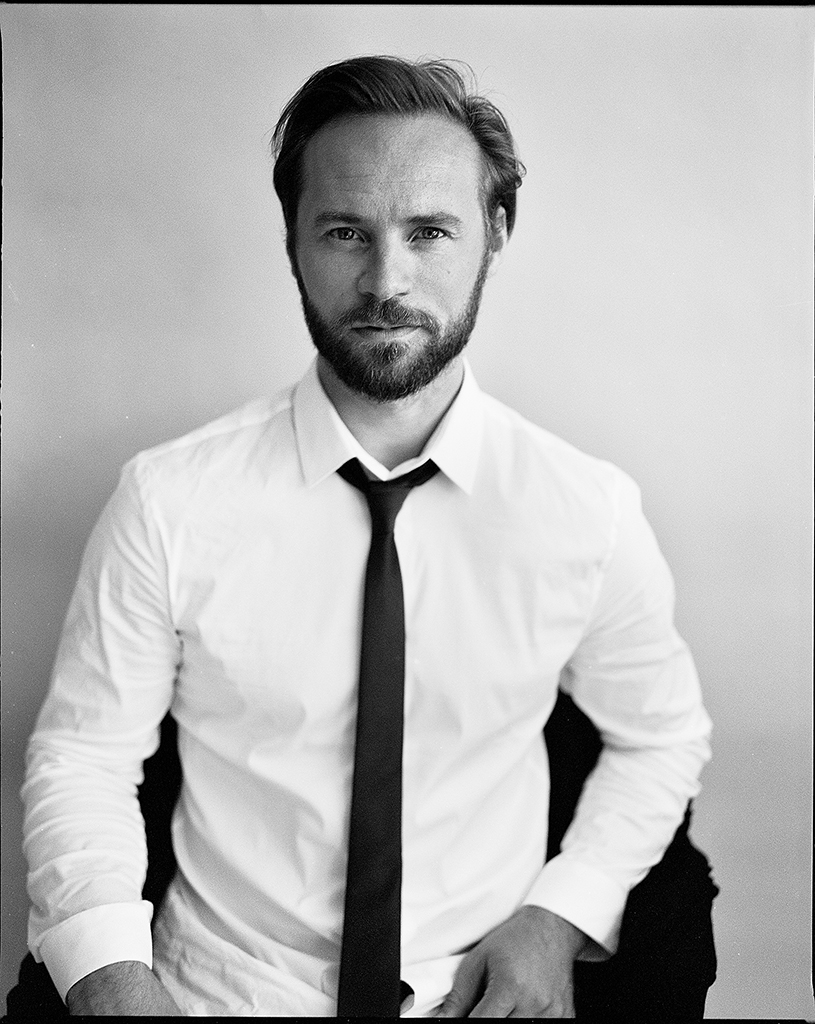 Ivar Sverrisson started acting on stage when he was 9 years old, playing  various roles in some of the most successful musicals at the time in Reykjavik. Following that he played Gavroche in Les Miserablés at the National Theater of Iceland and the Artful Dodger in Oliver Twist, the Musical. That was the start of his prolific juvenile career where he played various large roles in theater, films and on television. He took some years off from acting when he was a teenager and focused mainly on playing basketball and pursued a career as a professional basketball player. He spent a year as an exchange student in Mexico when he was 18 and learned to speak Spanish fluently. After high school he decided to audition for the Icelandic Arts Academy in Reykjavik. He was accepted and graduated in 2002 with a 4 year BfA University degree.

At acting school he got acquainted with contemporary dance and got totally hooked on the idea and possibilities of the dance form and the idea of mixing dance into physical stage acting. He took a 2-year course alongside his studies at the Icelandic Ballet School in the evenings. He also took ballroom dancing classes at his aunt´s dance school on weekends. Since graduating he has worked both in traditional theater, contemporary dance and dance-theater.

His first role after graduating was Hamlet performing in the Municipal Theater of Akureyri. He was nominated as Actor of the Year in 2003 for the Gríma theater prize. He was offered a contract with the National Theater in Reykjavik where he took part in performances for several years. In 2010 he moved to Norway and has been making a name for himself in the art scene since then. Living in Oslo he has had roles at the Norwegian Opera, the National Theater and with prominent independent theater groups such as Jo Strømgren Kompani (http://www.jskompani.no) and Grusomhetensteater (Theater of Cruelty – http://www.grusomhetensteater.no).

Ivar Sverrisson is an Icelandic actor, based in Oslo, Norway. He speaks 4 languages fluently. In addition to his native language, Icelandic, he speaks English, Spanish and Norwegian.

Having lived in London for 3 years as a teenager he can speak English with a British, American or Scandinavian accent. Later he spent a year studying in Mexico where he learned to speak Spanish.

In 2010 he relocated to Norway with his family where he now lives and works.

2003 Nominated as Best Actor for the role of Hamlet, by Gríma, the Icelandic theater prize.

2012 International Emmys nomination for Best Documentary Drama, playing a lead role in The Race to the South Pole by ZDF Germany.

2013 Nominated for the BAFTAs for Best Short Movie, playing a lead role in Tumult by Johnny Barrington.