Judiciary Chair Charles Allen has rescheduled the MPD budget hearing and added an additional hearing to hear direct public testimony. This only means that your pressure on the Council is working and we need to keep it up. To do that, we need you to keep telling the Judiciary Committee your stories. We need to ensure that all DC residents are heard and that Charles Allen does his job and confronts MPD Chief Peter Newsham on his department's record of brutality towards Black communities in DC.

We’d also encourage you to submit your testimony as a 3-minute video as opposed to just a written document. Videos let the committee see the person behind the testimony, and you can also share them publicly on social media for a much wider reach (make sure to use the hashtag #DefundMPD so we can see them, and tag @StopCopTerrorDC and @SURJ_DC) Testimony submitted via voicemails and email still definitely helps, however, plus you can also supplement a voicemail or video with written testimony.

Please also tweet at, email, and call the members of the Judiciary Committee (Charles Allen, Anita Bonds, Vince Gray, Mary Cheh) and all the DC councilmembers. Tell them why DC must #DivestfromMPD and #DefundMPD.

The MPD continues to inflict harm:

Stop-and-frisk is still being practiced in DC

MPD officers have abused and assaulted children. When three children were detained and frisked by numerous MPD officers, MPD first tried to charge $5,000 to release footage from officers' body cameras and then refused to release it at all

Stop-and-frisk in DC fails at finding illegal weapons, the last 5 months of data showed a “hit rate” of finding weapons at barely 1 percent.

From an initial look at the MPD operating budget funding for MPD has been increased by 18.5 million–a large amount even if we weren’t entering a pandemic-induced economic crisis. This takes the MPD budget to nearly $580 million, well over half a billion.

Some areas that the policy budget money is going to include:

(To make matters worse, one of the only areas of the MPD budget that appears to have been cut is its office in charge of responding to Freedom of Information Act (FOIA) requests, one of the few ways the MPD is accountable to the public.)

At the same time violence prevention programs in DC, which already made up a tiny percentage of the DC budget, have been cut significantly, including $800,000 taken from the Office of Neighborhood Safety and Engagement (ONSE), $1.4 million cut from the Roving Leaders program and what seems to be the elimination of the Cure the Streets program.

This is not just about MPD getting increased funding while specific programs get cut, however. It’s about the need to radically shift our priorities. We don’t just want to halt increases to the MPD’s bloated budget, we want to defund it and shift that money toward non-police resources that actually make us safer. These include:

Just a third of the current MPD budget could fund many of these programs for years – think how much housing could be built with 190 million, or people fed, how many school counselors and nurses could be hired.

To submit your testimony

The Pandemic Is the Right Time to Defund the Police

Yes, We Mean Literally Abolish the Police by Mariame Kaba 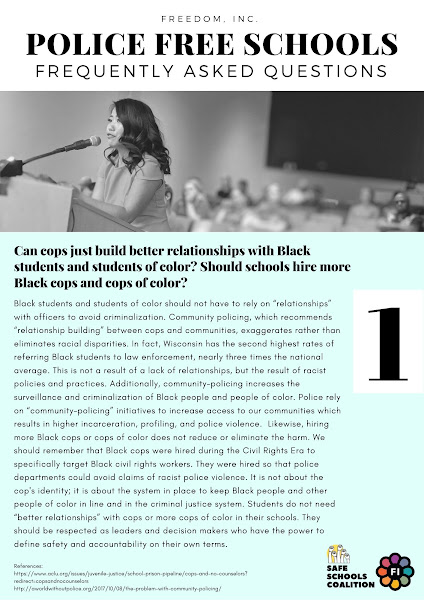 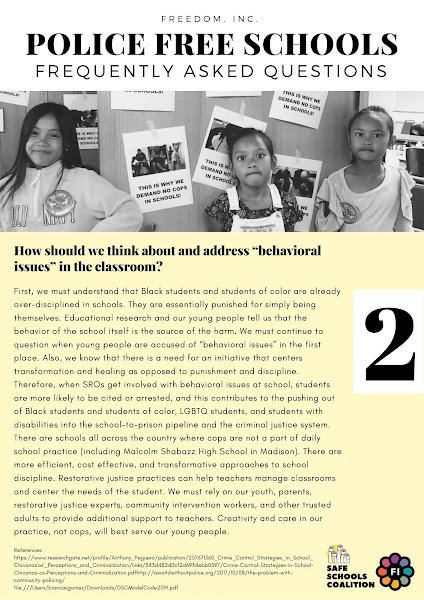 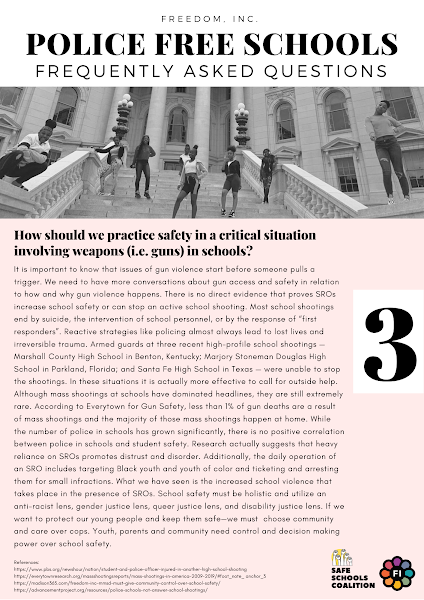 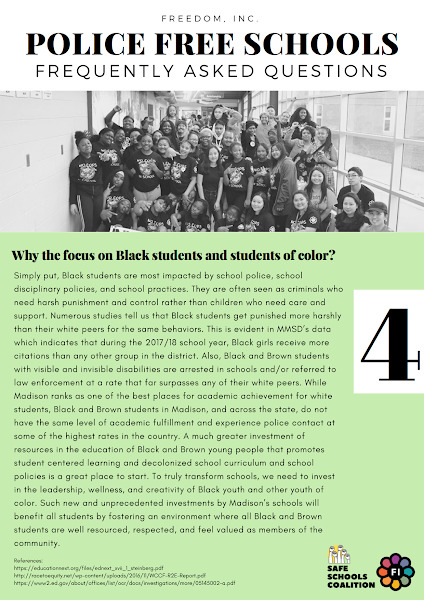 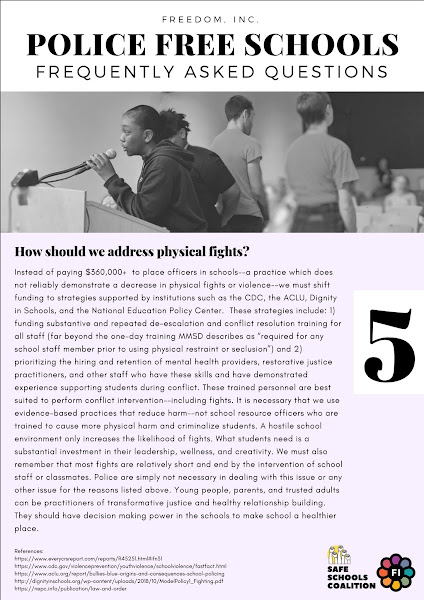 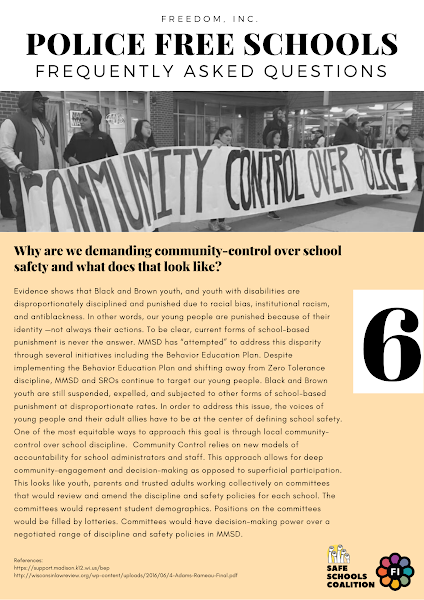