Note: This was written for an artist as a personal promotion tool.

The Good Eye: Elizabeth Watt And The Elegance Of Space 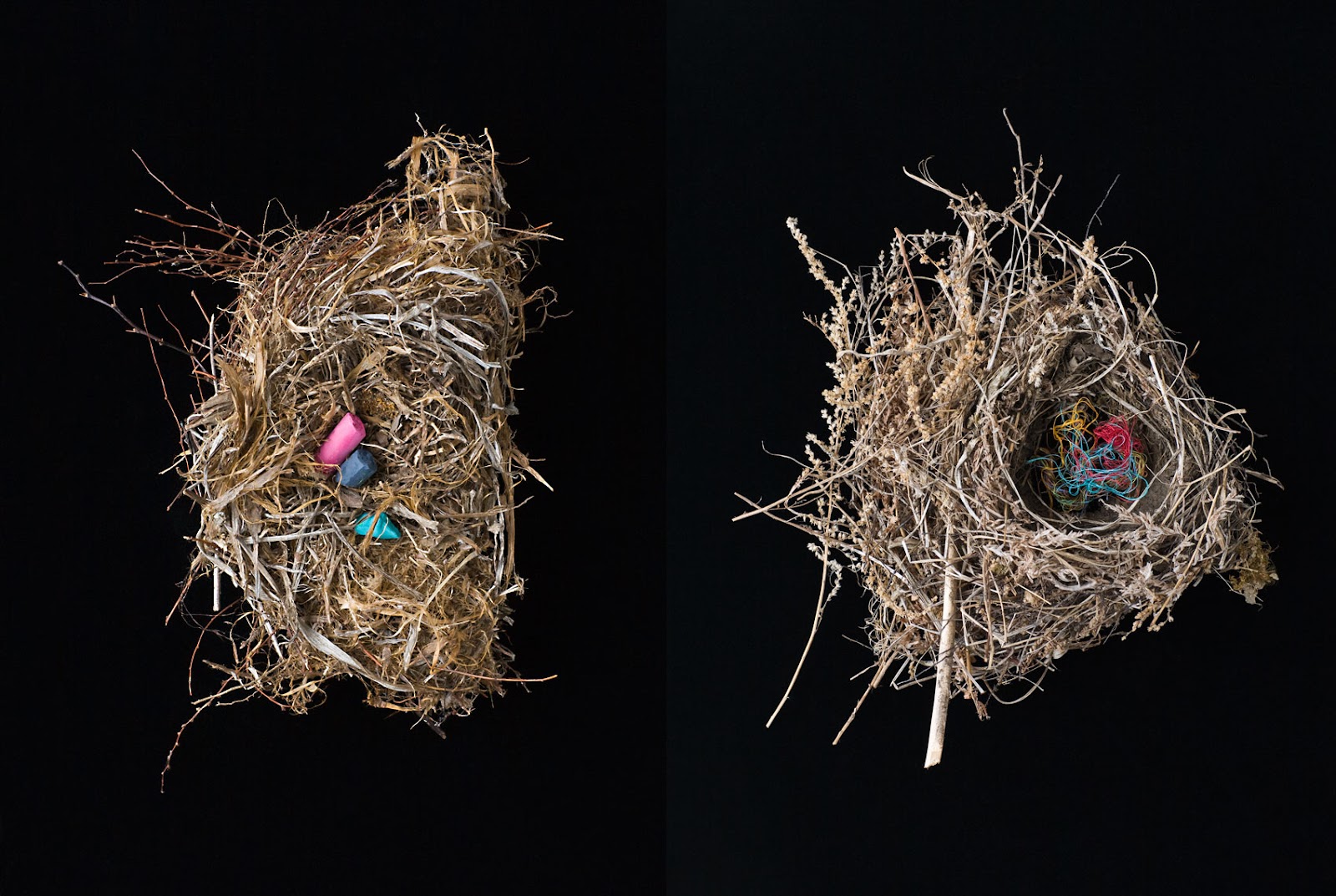 I never thought of myself as an artist. So began my conversation with Elizabeth Watt, someone who has been capturing beauty and stillness in the form of photography for more than half of her life. Born in upstate New York,  where she grew up in the cold winters of Syracuse, her early intention was to study broadcast journalism.  One fateful summer, however, a family friend put a Pentax camera in her hands and sent her to look through it into the world. She was hooked. She eventually received a degree in Photo illustration and began her creative life as a commercial still life and food photographer.

Not seeing her photo work as “art” at the time, she moved to New York City where she  made quite a name for herself in the world of advertising, initially shooting for magazines such as Town and Country,Food And Wine, and Bon Appetit. “Thirty years ago there was more of a division between art and commerce; those lines are more blurred now.”  This work of “commerce” seemed to begin Watt’s development of what she calls “the good eye”. Arranging objects in the form of still lifes for magazine shoots honed her ‘seeing’ ultimately elevating an object’s obvious form and use to its essence. Her love of the object is apparent.

” I like to collect  objects; my work was always a function of that. Flower or fork, whatever-my interest is getting to the quintessence of the thing .”  Tables lined with old spoons of varying patinas, piles of river stones, shiny and smooth, bits of animal bone, bird’s nests and twisting pieces of wood, it is clear that her tendency is toward objects of nature or natural materials. 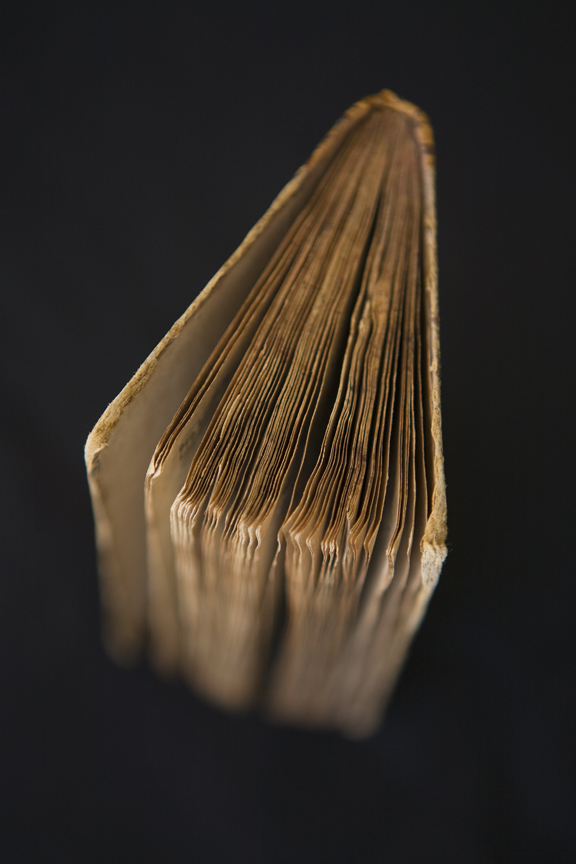 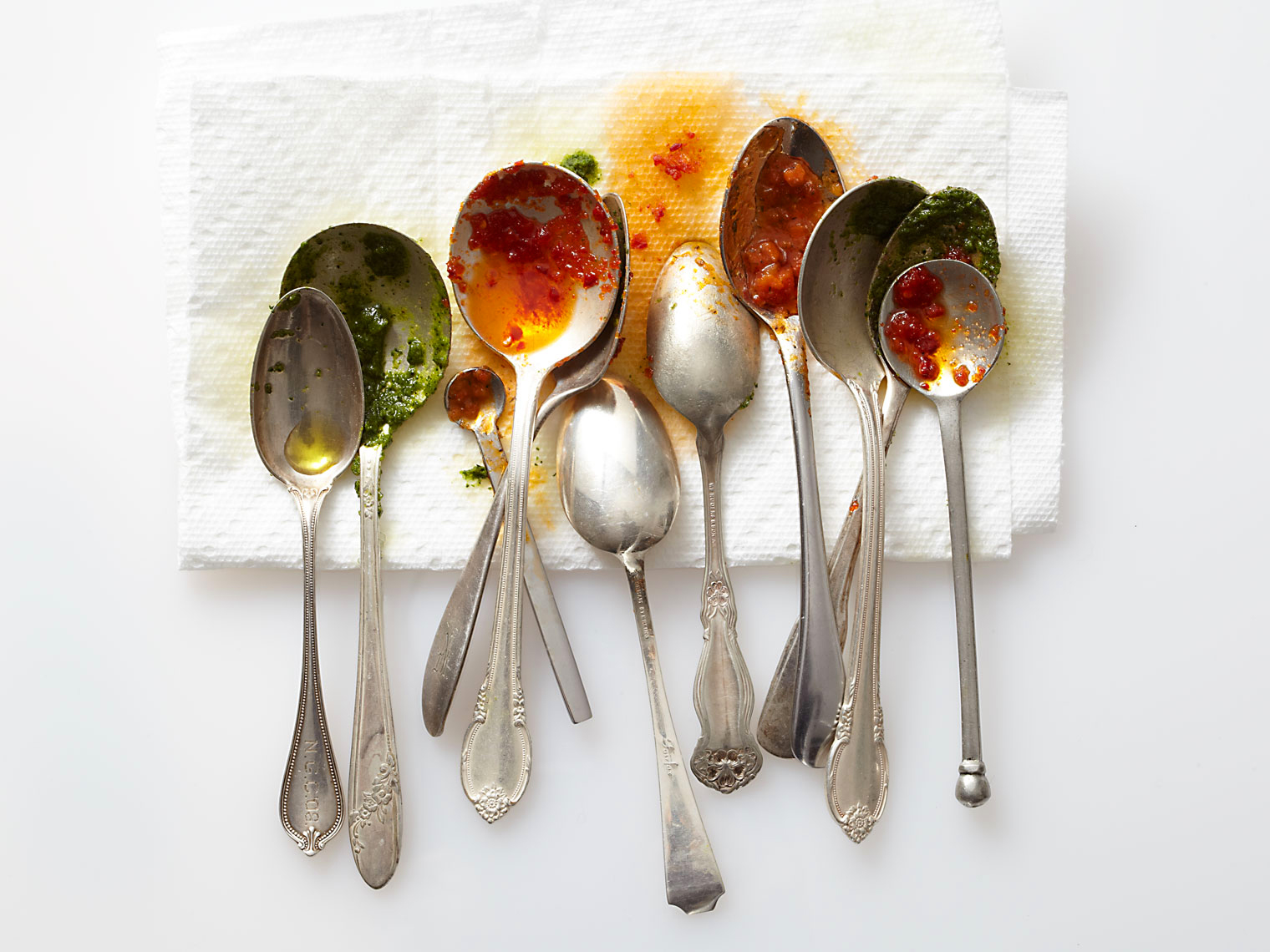 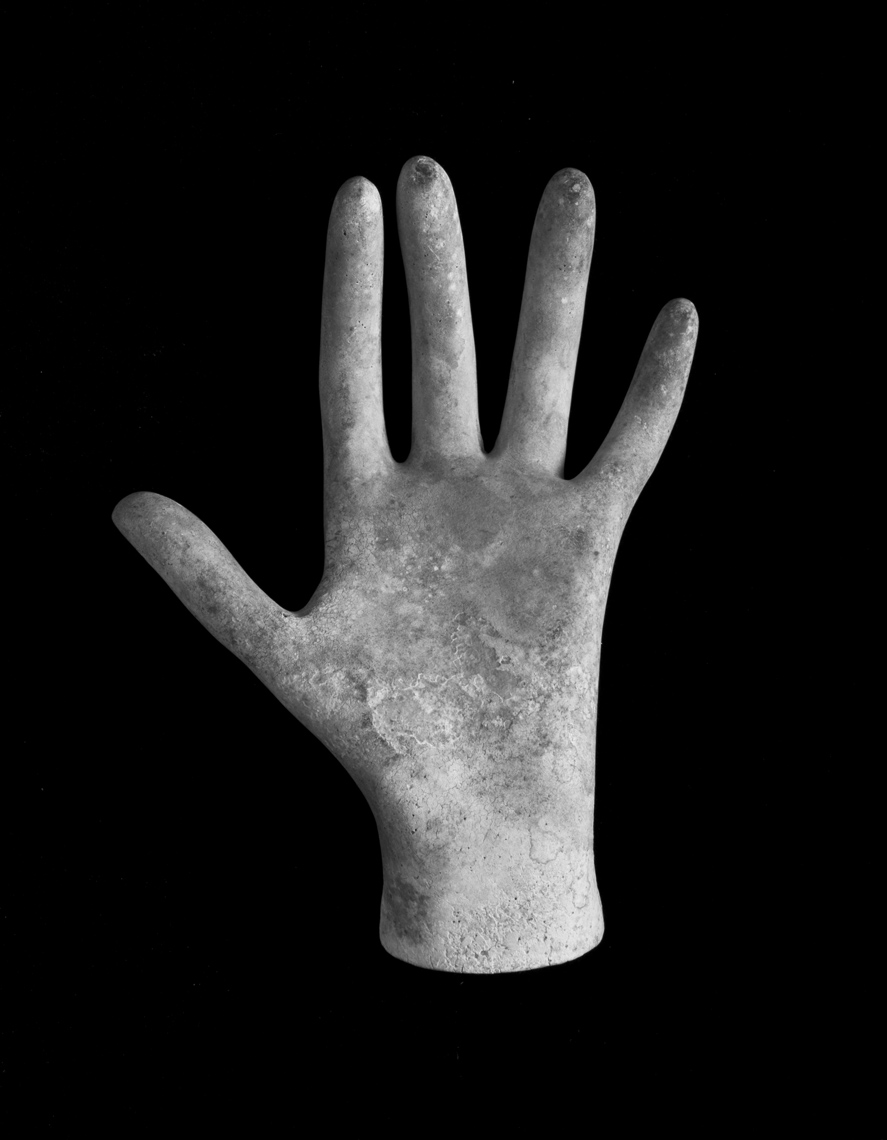 After 25 years year in NYC, she moved to the Hudson Valley for a sabbatical—to go “back to the woods” as she says, during a time of personal and professional transition.  She began to meditate on the idea of creativity and the art of “seeing” and started a blog called, Create/Shift where she tackled such subjects as resilience, and beauty, but particularly, how to see.  As her vision became more acute, she began to close in on the subjects that most interested her. “I became interested in why certain images resonate as ‘art’…functions of form, color, line….aesthetic arrest.” Her images call to mind Joseph Cornell.  His box arrangements of disparate objects create a poetry that is similar in scope as Watt’s spare but elegant depictions, highlighted by light and shadow. “I want to create an image that speaks to something greater or reveals something that may not be seen by another eye.”  She maintains that our “good eye” is like a muscle that can be trained just like any other. This skill, developed with attention and awareness can help transform the mundane object into the sublime photograph.

As many before her, and especially those with a creative bent, San Miguel worked its magic on Watt after a vacation in 2014 led her to leave the frozen north for good and buy a house there.  Citing the oft-touted creative atmosphere of San Miguel, she says, “What I was drawn to was the incredible beauty, lack of signage, and commercial clutter. I landed in the middle of the most inspiring landscape.  The community of people felt like like-minded...seekers.” For Watt, SEEK was a word destined to be serendipitous. When she met fellow photographer (and New Yorker), Andrew Sullivan he had been playing around with that word a bit himself, having launched SEEK photography workshops. They joined forces, along with Andres Carnalla, to bring SEEK into its’ current form. SEEK’s website states that it was created in the spirit of embracing the belief that the Art of Seeing is a springboard to The Art of Living.  Watt’s constant inquiry reverts time and again back to seeing. Her profound engagement with the colors, sounds, sights and smells of San Miguel has given her the new vision she had been looking for. “I am not interested in teaching straight up photography. Teaching creativity and ways to see is my goal.”

Fundamentally, Watt understands what all artists come to know: much of the “work” of making art is done before any type of medium is employed. “ Sometimes it’s more about allowing, stepping back, letting go, trusting the process and paying attention to the unexpected gifts given.” The photographs of Elizabeth Watt remind us of the vast wonder of nature and the human part we play in its evolution.

Elizabeth Watt welcomes visits to her studio to learn more about her work. Please contact her at elizabeth@elizabethwatt.com or visit her website .