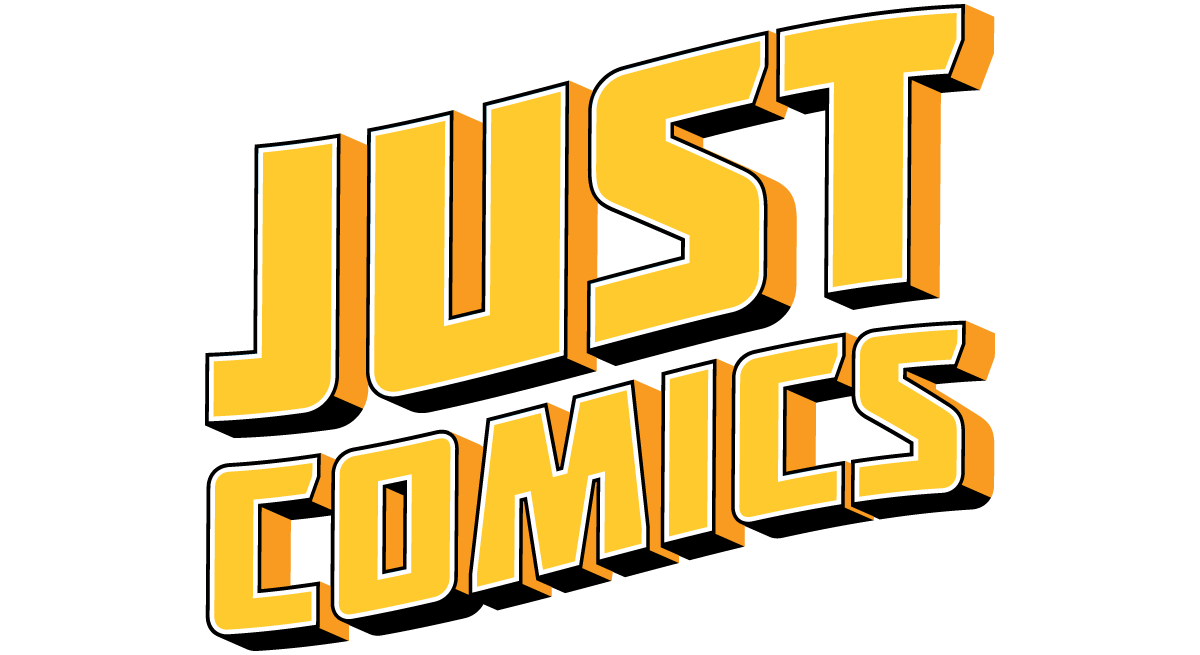 Archer Designer Collaborates With Creators For A Cause

April 4th, 2017  - Just Comics Group is an independent collective of comic creators built on the principles of supporting each other’s creative projects while also donating a percentage of proceeds to charitable organizations. The JCG website will host, promote, and publish its member’s comics for free in weekly content updates. Once a comic book or graphic novel is completed, the creators will host a crowdfunding campaign, also promoted by JCG, to fund the printing of the finished book. All proceeds from the campaign will go to the creators - who, upon joining JCG, agree to donate a percentage of their profits to the charities of their choosing.

Just Comics Group was formed by a group of creators ranging from professionals already working in the industry to newcomers looking to start a career in storytelling in an effort to support creator’s rights and just causes. Sam Ellis (who’s worked on projects ranging from Archer and Frisky Dingo to Adventure Time and Bravest Warriors) will kick off the official launch of the Just Comics Website with Komander Kaiju the Master of Monsters on Wednesday, April 5th, 2017. Its launch will be followed shortly by Last Stop, drawn by Hoyt Silva (Creator/writer/artist for the Drink Champs Webcomic) and written by Trey Walker, which will begin on Friday, April 7th, 2017.

Just Comics Group believes it can help build a better world one book at a time through its support of the creative community and active participation in promoting just causes. Learn more about the creators, their projects, and their charities of choice by visiting www.justcomicsgroup.com and remember to look out for Komander Kaiju on April 5th and Last Stop on April 7th