Cyra’s Two-Step Guide to Bisexuality (Plus Some Bi Info, Abridged)* 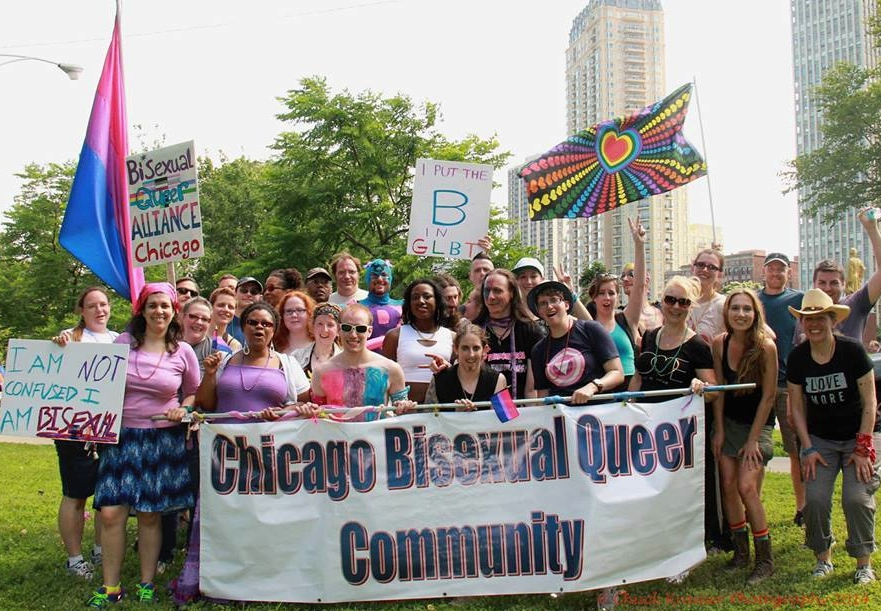 *Since I create work, invite conversation, and hang out in bi affirming communities, people of different sexual identities ask me about bisexuality, so I put together this mini 101-style guide. There are many bi resources, you may prefer others. I’ve been involved in activism and bi communities for a long time, but there’s always more to learn, so if you notice mistakes, errors, problematic omissions, or marginalizing content, let me know.

Bisexual identities and communities include a plethora of different experiences,

attraction to specific genders, attraction that changes in regard to gender over time and place,

a rejection of the construct of gender altogether, and many more.

Common Definitions of Bisexuality Used by Some Bi Folks: 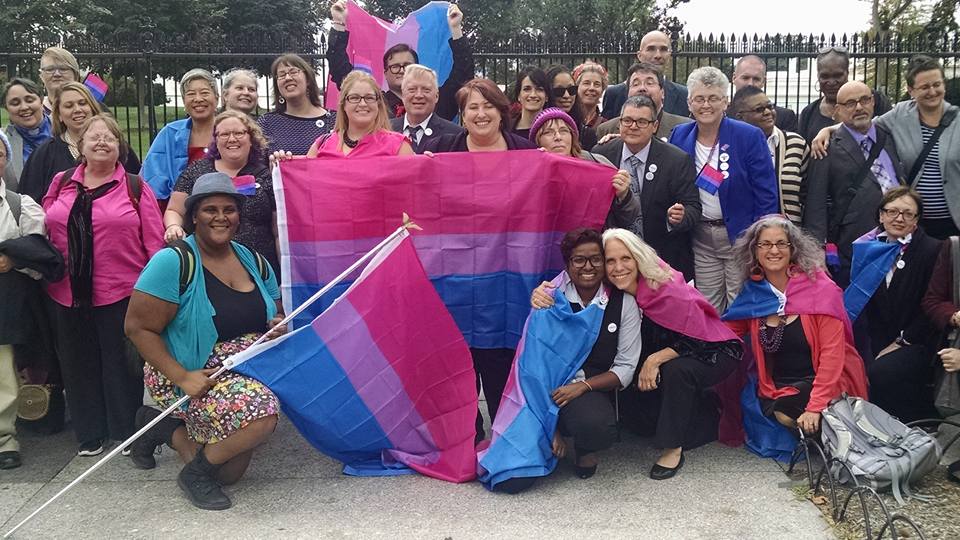 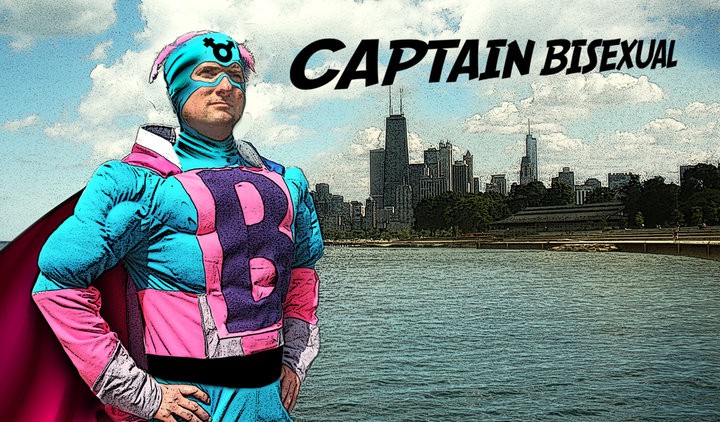