Claudie Haigneré was born on May 13th 1957, in the French Department of Saône-et-Loire.

First European female Astronaut in space, Claudie Haigneré has been since 2010 the President of Universcience, the institution that gathers two Science Centres in Paris, the Cité des sciences et de l’industrie, and the Palais de la découverte. Since 2014, she is also Patron of Wings for Science initiative.

Holder of a Ph.D in science, doctor of medicine, rheumatologist, specialist in sports medicine and injuries, aeronautics and space medicine, biomechanics and physiology of movement. She has been selected as an astronaut in 1985 by CNES (CNES – the French space agency) and she directed from 1990 the programs in physiology and space medicine at the CNES.

She has taken part in several flights and stayed aboard Soyuz space craft, the MIR Russian space station in 1996 and the International Space Station – ISS – in 2001.

Claudie Haigneré's expertise has also led her to accept ministerial responsibilities, firstly as minister delegate in charge of Research and New Technologies (2002-2004) and subsequently minister delegate for European Affairs (2004-2005). From 2005 to 2009, she has been advisor to ESA’DG for European Space Policy.

Grand Officer of the Légion d’Honneur, Knight of the National Order of Merit and recipient of the aeronautics medal, she has received other international honours in Russia (Order of Friendship among peoples, Order of Personal Courage and Order of Merit in spatial exploration) and in Germany (Commander’s Cross of the Order of Merit of the Federal Republic of Germany).

She is Doctor Honoris Causa in EPFL (Lausanne) and University of MONS. 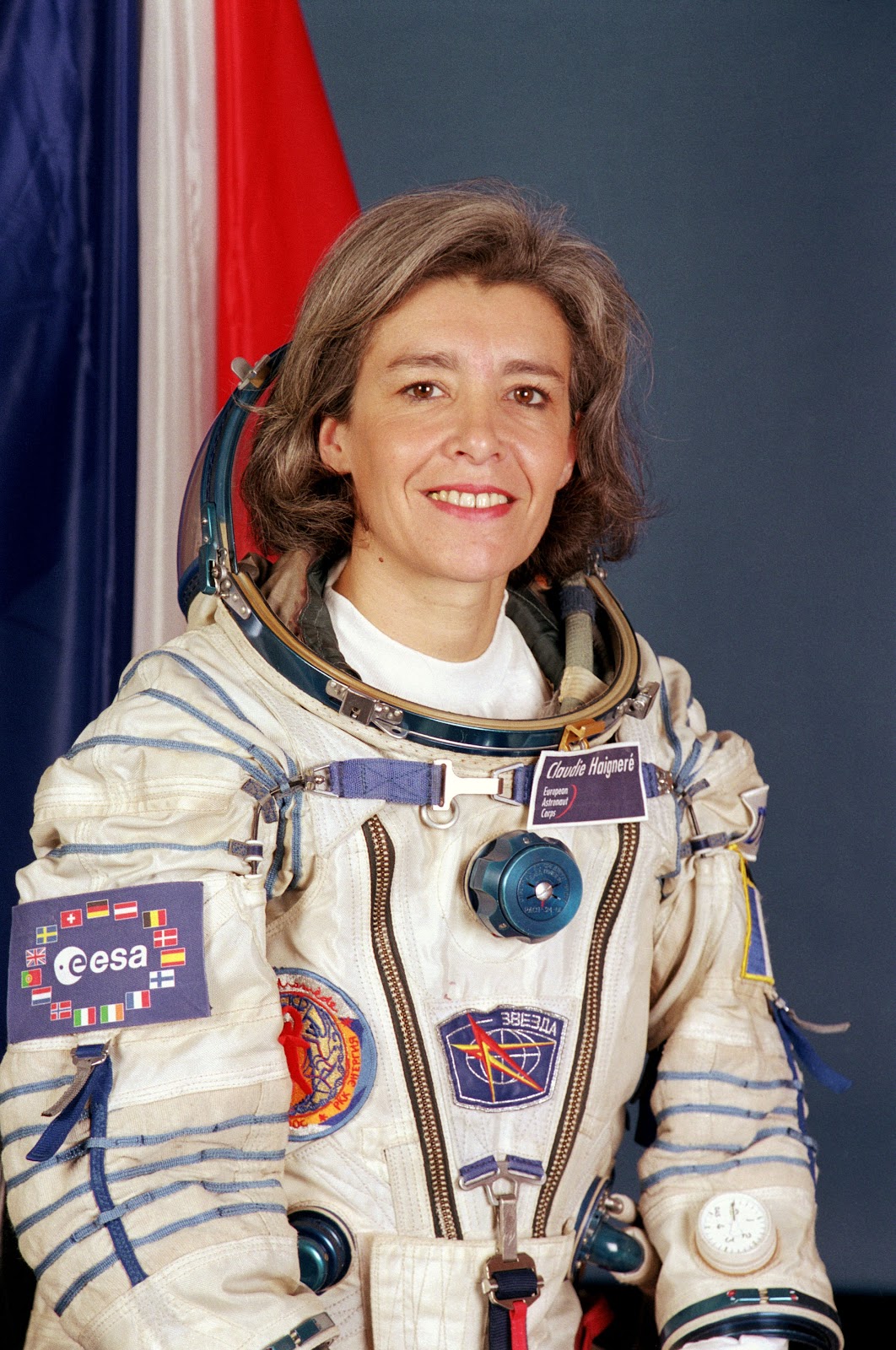