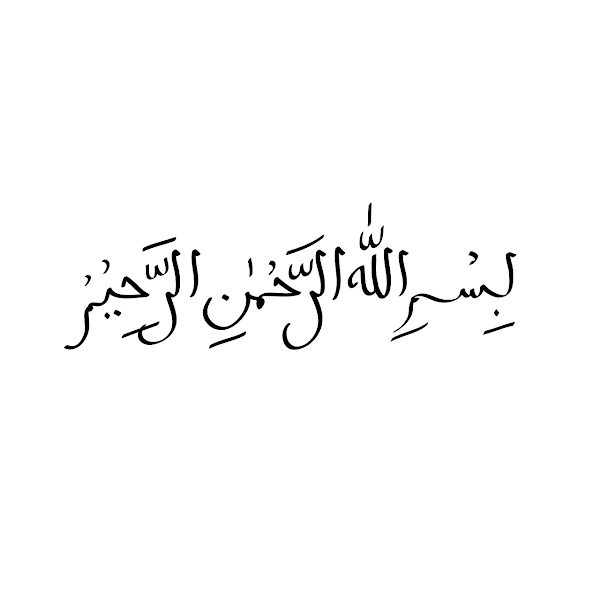 (Hadith of the Prophet ﷺ, narrated by Muslim)

“When a person dies, all their deeds end except three: a continuing charity, beneficial knowledge and a child who prays for them.”

In Islam, we believe in the concept of Sadaqah Jariyah, charity that continues to give long after one’s death. Aliza Akhtar held many dreams of making the world a better place. Our intention here is simple: in order to bring together the different communities Aliza was a part of, we aim to put together charitable actions that will benefit her in the afterlife.

Aliza’s close friends, with the blessing of her family, identified trustworthy charities and causes that will benefit others for generations to come.  We encourage all of you to choose a cause and/or organization of your liking to donate on her behalf so that they get the aid they need, while you help reap good deeds for our dear friend.

We especially ask that you spread your donations throughout the blessed last ten nights of Ramadan, where our deeds and worship are multiplied by Allah’s (God’s) mercy. Righteous deeds are better when done at times of virtue, and undoubtedly the last ten nights of Ramadan are better than any other night, because Laylat al-Qadr (The Night of Power), which is better than a thousand months, is among them.

Below, we have four action items: 1) Engage in Acts of Charity, 2) Keep Aliza in Your Prayers, 3) Forgive Aliza for her Debts and Promises, and 4) Share Your Memories of Aliza with her Family. 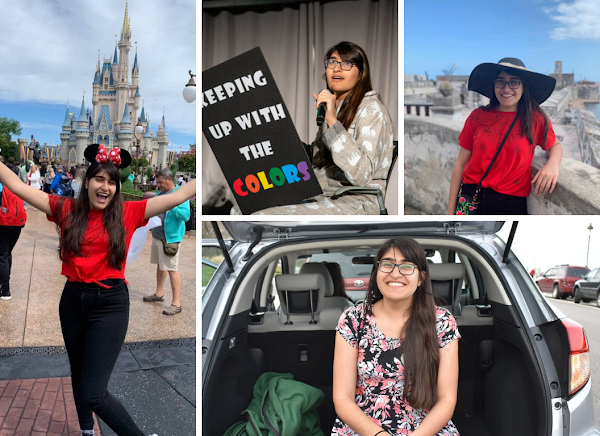 Action #1: Engage In Acts of Charity

When compiling a list of possible charities to donate to, we took a few things into consideration: 1) causes Aliza was passionate about, 2) the authenticity and reach of the organizations, and 3) the longevity of Sadaqah Jariyah. Below you will find the suggested organizations/actions of charity.

Action #2: Keep Aliza In Your Prayers

Action #3: Forgive Aliza of her Debts and Promises

Action #4: Share Your Memories of Aliza with her Family