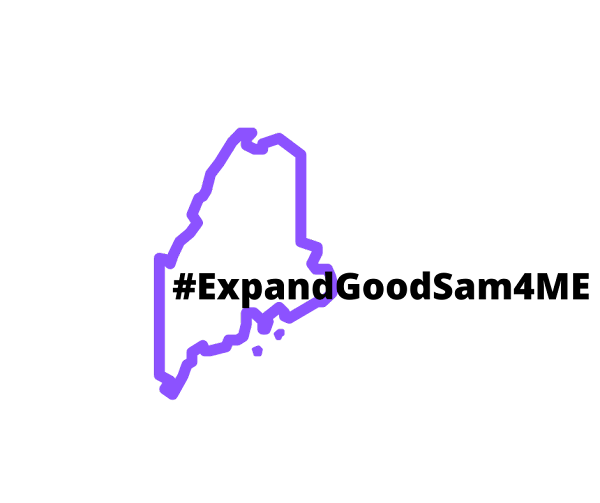 VOTE YES ON THE MAXMIN AMENDMENT! 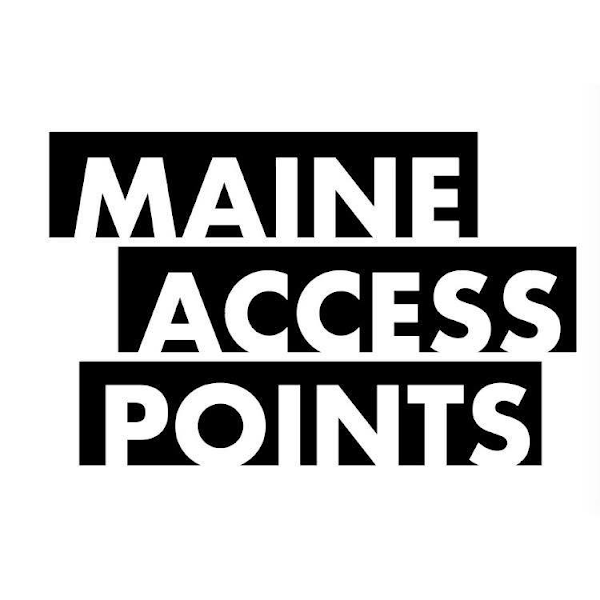 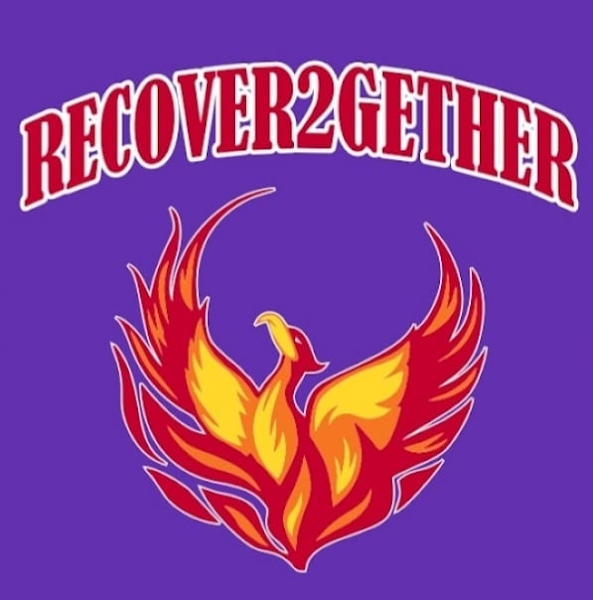 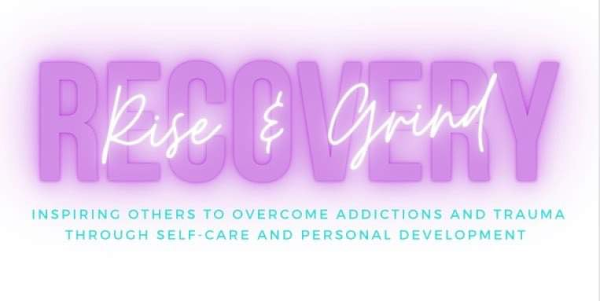 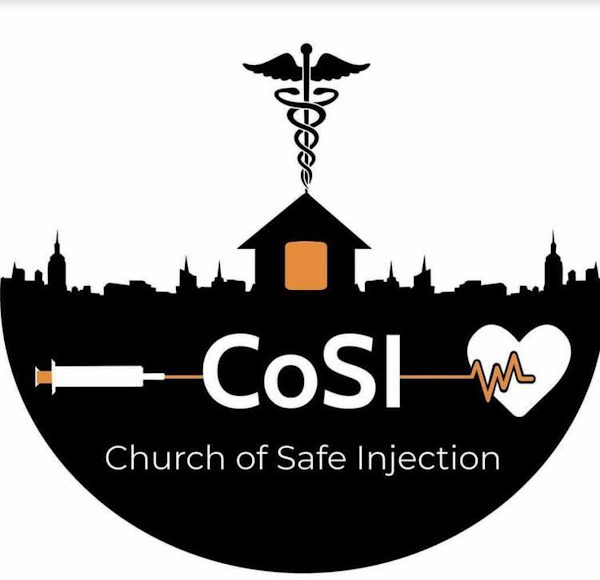 On Friday, March 4th, after hours of public testimony, Governor Mill’s refused to hear the cries of our community pleading for her help. Instead, she put forth an amendment that does nothing to address the real concerns voiced by the recovery community. This is simply not acceptable. Being an ally to the recovery community means that you listen to us - not become our primary opposition.

We now move to a fight on the Senate Floor. We are calling on our Senators to hear the cries of the recovery community and stand with us to save lives by defeating the Governor’s amendment and passing the Maxmin Amendment!

What is the Good Samaritan Law?

On May 23, 2019, Governor Janet Mills signed LD 329, An Act To Exempt from Criminal Liability Persons Reporting a Drug-related Medical Emergency (known as the Good Samaritan Bill), into law. The bill came to her desk with unanimous support from the Maine Legislature. Maine’s Good Samaritan Law prevents a person from being arrested or prosecuted for certain violations if the grounds for that arrest or prosecution result from the person experiencing a drug-related overdose or seeking medical assistance for someone else who is.

Who does it currently protect?

What do the protections currently cover?

This bill helps to make it easier to do the right thing – to save a person’s life – without worrying that you might ruin your own life (or theirs) in the process.

Why do we need to expand the Good Samaritan Law?

The current Good Samaritan Law, while well intended, is limited in scope and the threat of criminal penalties continue to instill fear in individuals at the scene of an overdose, hindering them from calling for help. We are losing 12 of our friends, family, and neighbors each week to preventable overdose. It’s critical that we support LD 1862: An Act to Strengthen Maine’s Good Sam Laws Concerning Drug Related Medical Assistance.

What would LD 1862: An Act to Strengthen Maine’s Good Sam Laws Concerning Drug Related Medical Assistance do to expand the Good Samaritan Law?

LD 1862: An Act to Strengthen Maine’s Good Sam Laws Concerning Drug Related Medical Assistance would expand the Good Samaritan Law to shield everyone at the scene of an overdose from arrest or prosecution for all non-violent crimes, probation and bail condition violations. This would ensure that EVERYONE feels safe to call 911 and save lives.

Because they have been proven to save lives.

Maine is one of 47 other states and the District of Columbia that have enacted some form of a Good Samaritan or 911 drug immunity law. A 2020 study by the Government Accountability Office (GAO) found a nationwide pattern of lower opioid-related overdose death rates among states that have enacted Good Samaritan laws, both compared to death rates prior to a law’s enactment and death rates in states without such laws. Studies also found that people are more likely to call 911 if they are aware of the laws. You can download an overview of the study here or read the full study here.