This year's SEMANTiCS Conference is being held in Leipzig

International Conference on Semantic Systems, taking place in September, will celebrate its 10th anniversary in 2014

Already for the tenth time, SEMANTiCS Conference (http://www.semantics.cc) will be the hot spot of the ‘Semantic Web World’: While in prior years the venue for the event has been Graz or Vienna, this time Leipzig will host SEMANTiCS from September 1-5.

The conference which has attracted more than 250 people every year adresses interests and matters of users from industry and public administrations just as much as topics being focused by developers, researchers and consultants. According to the motto ‘Transfer / Engineering / Community’ numerous talks and round tables will highlight from a number of perspectives how applications based on linked data or text mining have been implemented or will be generated in the future for branches like pharma, media or automotive industry.

The event offers space for practitioners and vendors to talk about state-of-the-art technologies on the ‘market place’, whilst subject matter experts discuss about innovative methodologies, projects and their approaches in the course of domain- and theme-specific sessions. Presentations and scientific papers can be submitted under http://www.semantics.cc/open-calls/.

SEMANTiCS is a conference which is unique in its kind in Europe: It follows the increasing uptake of semantic systems in various industries being focused on open standards of W3C. Linked data based applications help enterprises and networked organisations in general to manage their information in a most efficient way.

DBpedia (http://www.dbpedia.org) is one of the core elements of the Linked Data Cloud and has been developed in Leipzig. Since then, this data set has been used and implemented by various platforms and products. The international DBpedia Community will meet at a co-located event on September 3, 2014 in Leipzig to celebrate the foundation of the “DBpedia Association” (http://dbpedia.org/association). This body will from now on support the development of a public data infrastructure by providing a giant multi-lingual knowledge graph called “DBpedia”.

Facts about the conference

Submission for presentations under: http://www.semantics.cc/open-calls/ 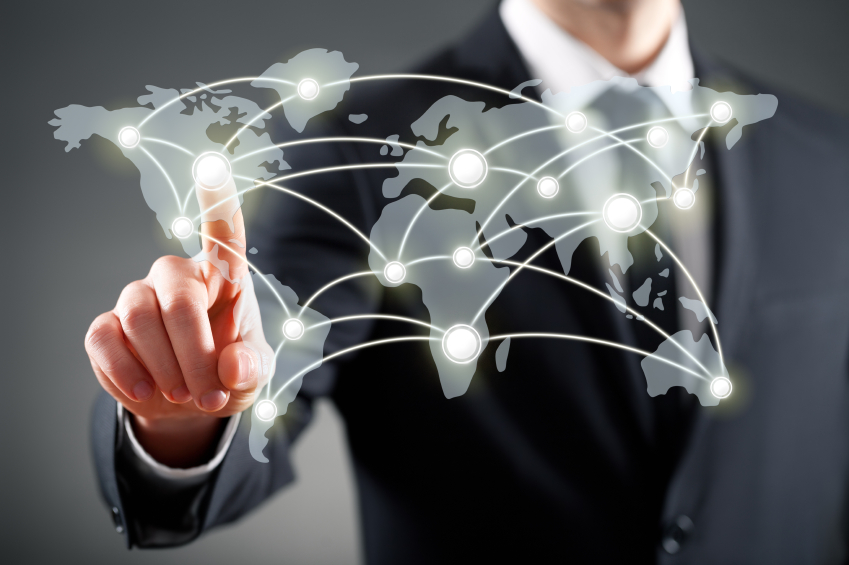