Directions: Answer the following questions as you watch the movie, complete sentences are not needed. 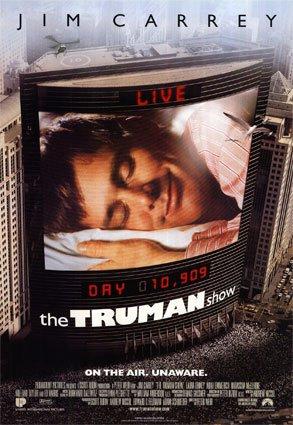 1. What falls from the sky in the beginning of the film?

2. How does the man on the radio explain what fell?

3. Where does Truman say he wants to go to his friend Marlon on the bridge?

4. Who does Truman thinks he sees as a homeless man when he is on his way to work?

5. What happened to Lauren/Sylvia? (The girl Truman asked out in the library while studying)

6. What are 4 things that Truman notices are strange about his world?

7. In the photo album, Truman notices something about his wedding photo, what was it?

8. Why do you think Truman tries to leave his home?

9. How does Christof resolve Truman’s desire to leave Seahaven? 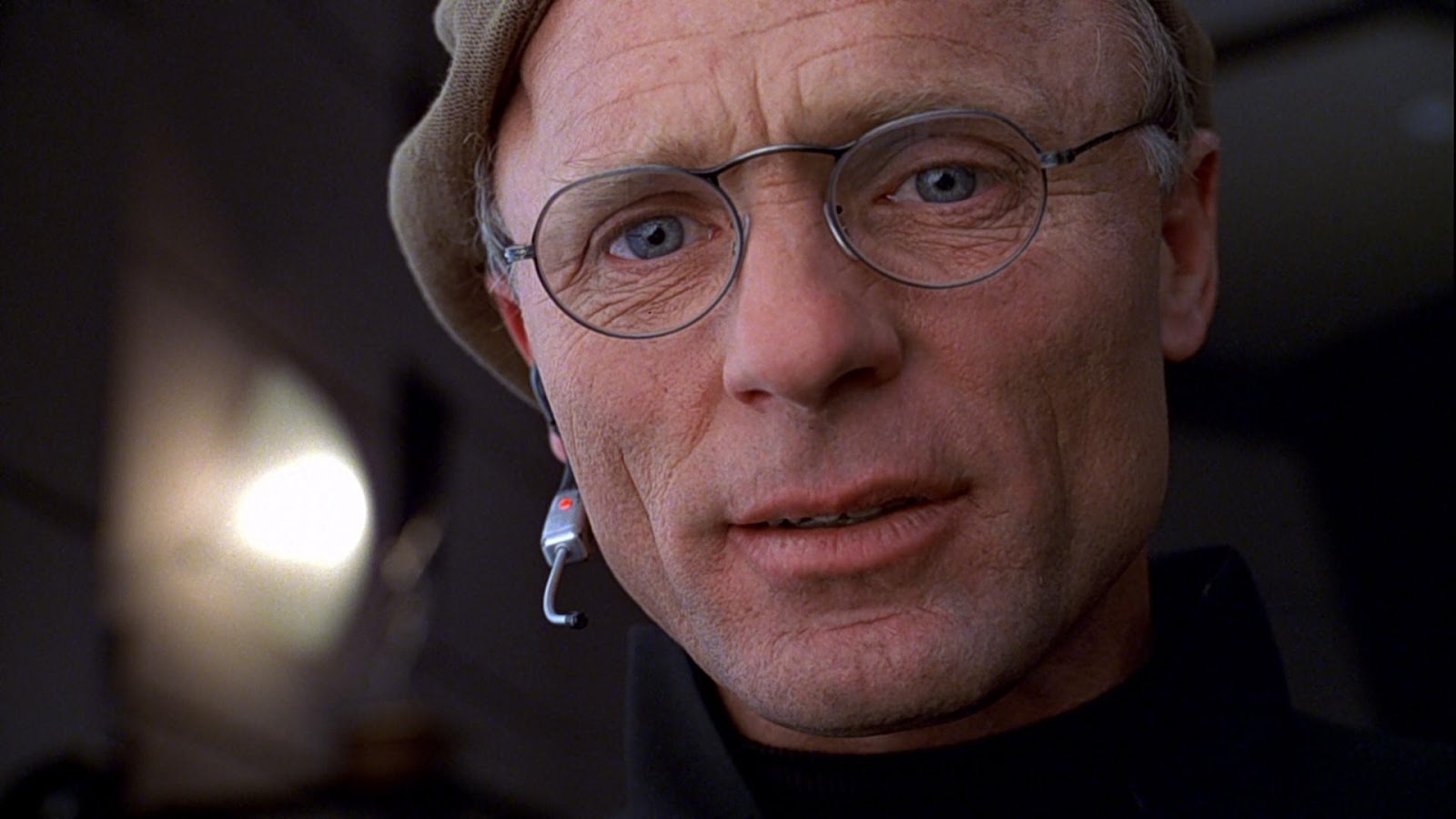 10. What does Truman do in the mirror in the morning?

11. What are some things that take place during Truman’s morning routine?  (Things he says, encounters with people, etc.) 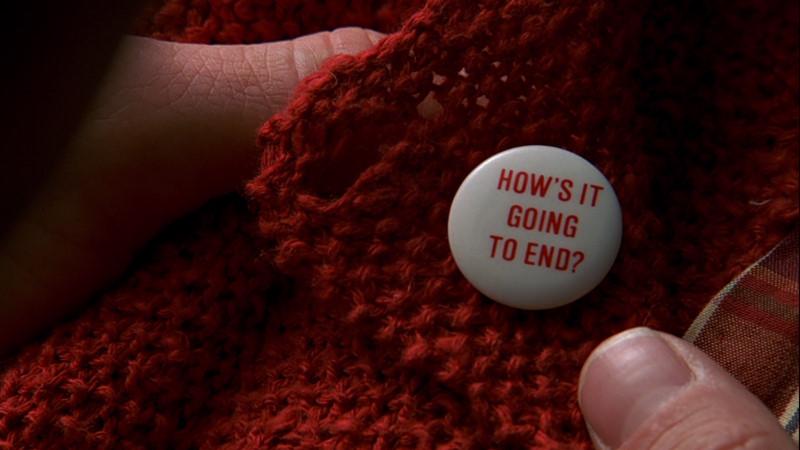 12. Why does Christof cut transmission?

13. What is Christof’s answer when he is told he can’t let Truman die in front of a live audience?

14. What is the driving force behind Truman leaving Seahaven in your opinion? 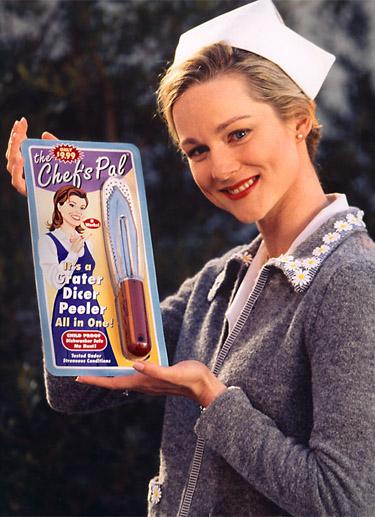 15. What happens when Truman is on the boat? 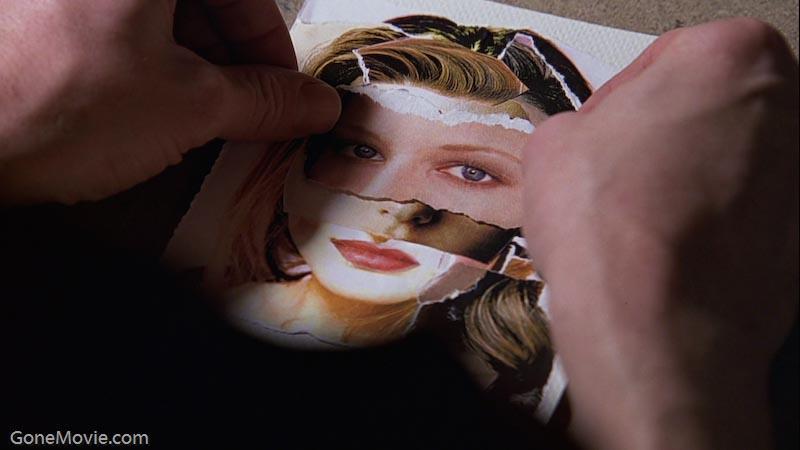