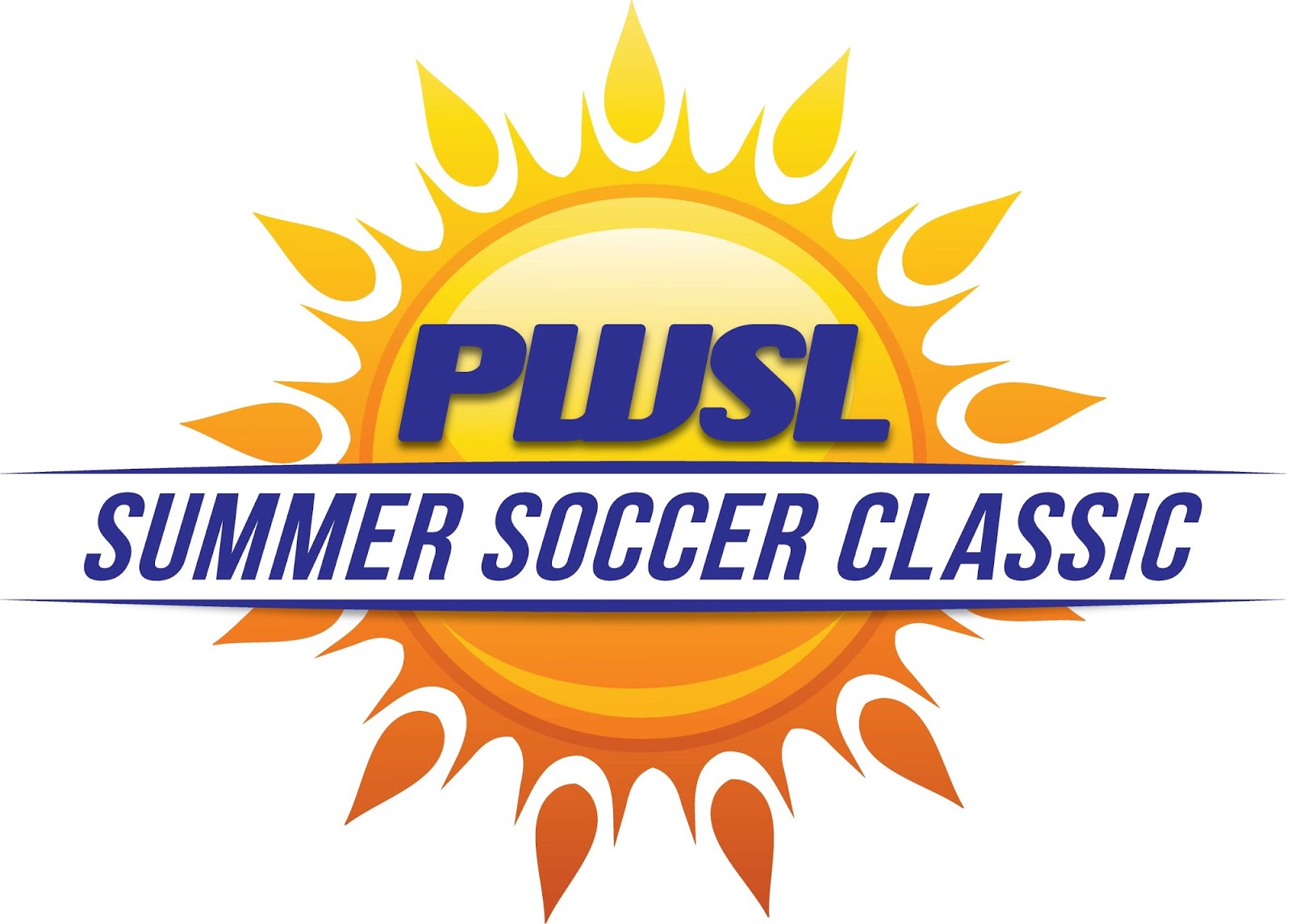 Player registration will be conducted via an electronic process which will generate rosters and player passes for the 2017 tournament.  Team managers are required to have these passes available during all games at the request of the referee.  For playoff games, referees will verify each player via these passes prior to the start of the game.

If any manager suspects a player on the opposing team to be ineligible, they may request the referee verify the player in question by comparing a government-issued identification to the player pass. Verifications may take place before the game begins, during half time, or within 5 minutes of the end of the game - and must take place before the team manager initials their approval of the scorecard. Once the team manager initials the score card, no further contest will be honored. Any team manager who does not agree to initial the scorecard will have their team assessed a forfeit.

Any player who refuses to provide identification upon request will be considered an ineligible player. If a player is declared ineligible, the game in which their status is contested will be scored as a 0-1 forfeit.

Teams may consist of up to legally registered 22 players.

Players may register on one (1) team per age group in women’s or coed.

To register a team to the Summer Soccer Classic Tournament:

Please note - for the privacy of the players, tournament rosters will not be made public regardless of what options are selected during registration.

Games will be played on a full field, with 11 players on the field for each team. Each team is guaranteed three games.

All matches will be 25-minute halves, with a 5-minute halftime, including semifinals and finals.

For Coed divisions, no more than 6 players of one gender can be on the field at any time, including the goalkeeper.

Games will be played under FIFA Laws of the Game, with the following exceptions:

Referees are the final authority on the field. Any and all situations not covered explicitly by the Tournament Rules will be resolved by the PWSL Tournament Directors. (Decisions will be final).

Scorecards will be provided to each team’s manager. Cards will be given to the Referee before kickoff; Referees will return the card with the final score to the manager after the game. Managers must review the scorecard for accuracy and initial in the presence of the ref before leaving the field. Managers are responsible for reporting their score to the registration table within 15 minutes of the conclusion of the game, regardless of the outcome.

Please remember that alcohol, glass bottles, and dogs are NOT permitted at Frances Ryan Park.

If you have any questions, please visit www.pwsl.org or email tournamentdirector@pwsl.org.