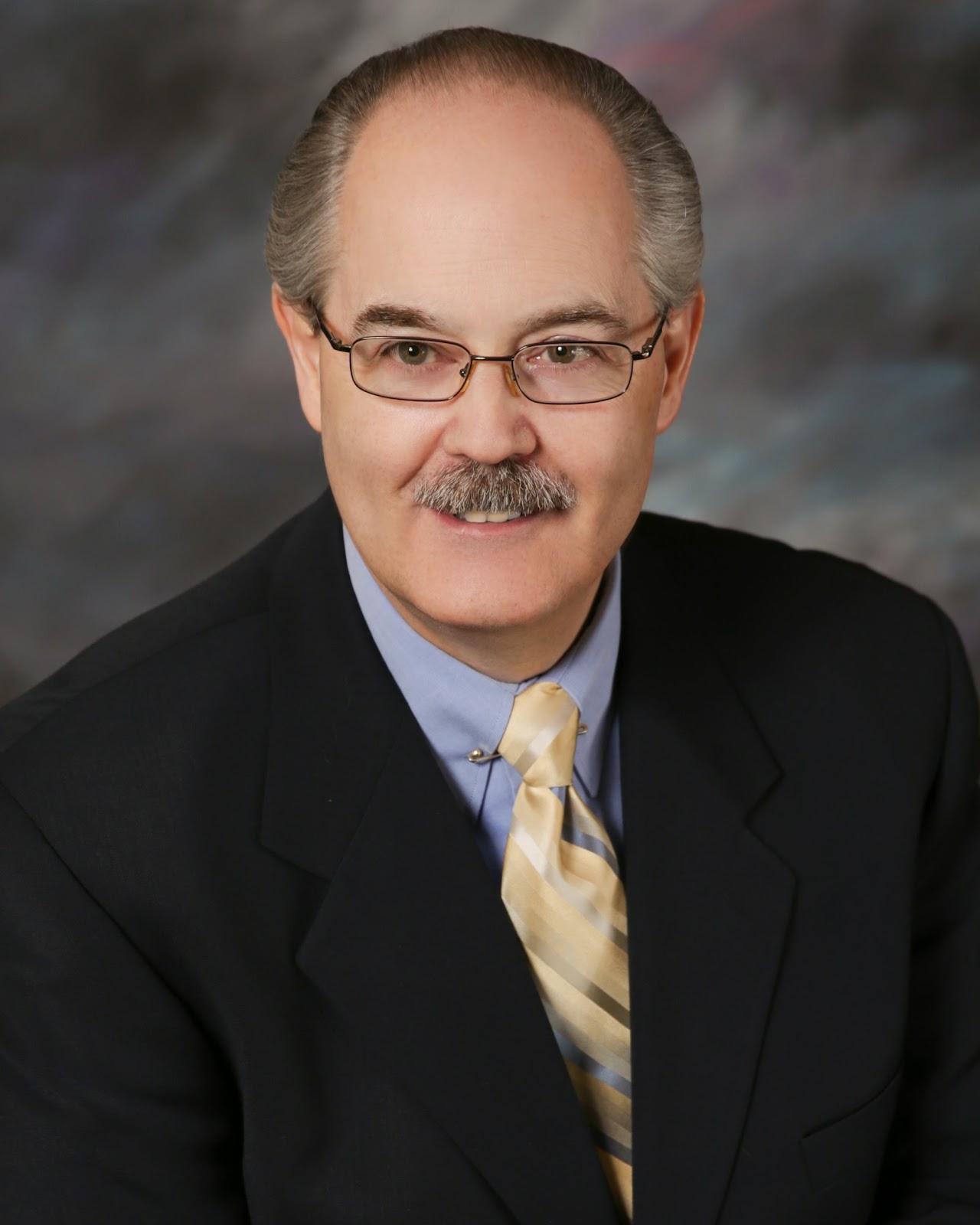 While Pastor Don felt called to ministry most of his life, he did not enter seminary until 2008 after becoming frustrated with the godlessness of business.  He could see the world struggling to find peace but looking in the wrong place.  Pastor Don graduated from seminary in 2013 with a Master of Divinity degree.  Throughout his seminary training and after graduation he was serving the Detroit Metropolitan Association of the Michigan Conference of the United Church of Christ as a Licensed Minister doing pulpit supply, weddings and funerals.

His business life was mostly as a menswear sales manager working with a few local companies and one national company.  While Pastor Don was living in the Detroit area most of his life he did transfer out to Colorado in the early 80’s to open a chain of menswear stores for the company he was working with at the time.

Pastor Don has served in churches all of his life with twelve of those years serving as a music director.  His undergrad degree is in classical guitar performance so he actually served in and helped many churches develop more contemporary worship services.  Pastor Don has also served as an adult Christian education teacher in many churches and as board president a few times.

Pastor Don and his wife Annie are both voracious readers though their tastes in reading material vary.  Annie is an avid mystery reader and Pastor Don likes science fiction and novels of political intrigue.  They both love music and at their house you will always hear music playing mostly from Pandora Internet Radio programmed with all the vocal jazz greats like Frank Sinatra, Johnny Hartman, Nat King Cole, Jane Monheit and Diana Krall.  Being a guitarist he also likes to listen to great guitarists like Earl Klugh who actually was one of his guitar teachers.