Connections to the Land Grade 5 Program

This is a traditional Metis Legend.  Before reading it, discuss with the students the format and purpose of legends.  Afterwards, you can have students create a legend of their own using the buffalo (bison) which was an important animal to the Metis for its hide (used in the industrial revolution to make belts for the machinery) and its meat, fat and marrow used to make pemmican which it sold back to the Hudson Bay Company after 1821. 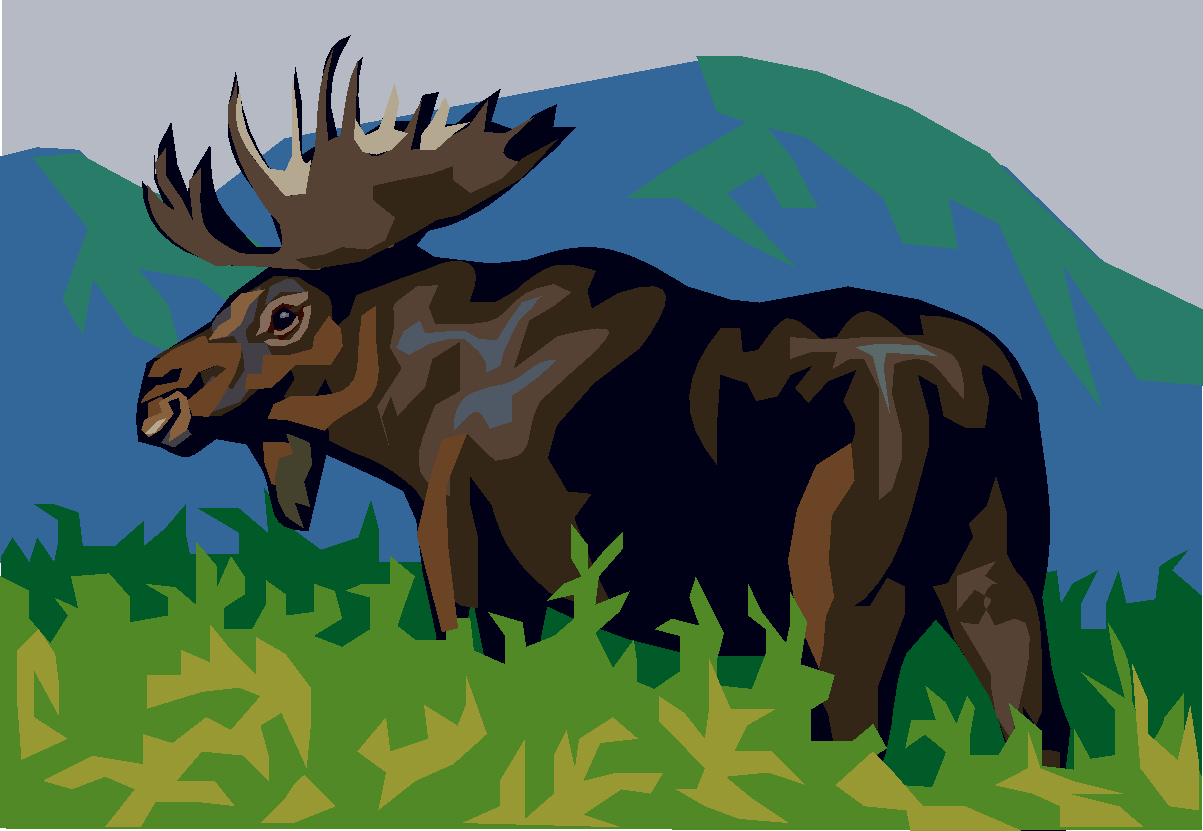 How The People Hunted the Moose

Adapted from The Native Stories from Keepers of the Animals,

One night, a family of moose was sitting in their lodge.  As they sat around the fire, a strange thing happened.  A pipe came floating in through the door.  Sweet-smelling smoke came from the long pipe as it circled the lodge, passing close to each of the Moose People.  The old bull moose saw the pipe but said nothing, and it passed him by.  The cow moose said nothing, and the pipe passed her by also.  So it passed by each of the Moose People until it reached the youngest of the young bull moose near the door of the lodge.

“You have come to me,” he said to the pipe.  Then he reached out and took the pipe and started to smoke it.

“My son,” the old moose said, “you have killed us.  This is a pipe from the human beings.  They are smoking this pipe now and asking for success in their hunt. Now, tomorrow, they will find us.  Now, because you smoked their pipe, they will be able to get us.”

“I am not afraid,” said the young bull moose.  “I can run faster than any of those people. They cannot catch me.” But the old bull moose said nothing more.

When the morning came, the Moose People left their lodge.  They went across the land looking for food.  But as soon as they reached the edge of the forest, they caught the scent of the hunters.  It was the time of the year when there is a thick crust on the snow and the moose found it hard to move quickly.

“These human hunters will catch us,” said the old cow moose.  “Their feet are feathered like those of the grouse.  They can walk on top of the snow.”

When the Moose People began to run as the hunters followed them.  The young bull moose who had taken the pipe ran off from the others.  He was still sure he could outrun the hunters. But the hunters were on snowshoes, and the young moose’s feet sank into the snow.  They followed him until he tired, and then they killed him.  After they had killed him, they thanked him for smoking their pipe and giving himself to them so they could survive.  They treated his body with care, and they soothed his spirit.

That night, the young bull moose woke up in his lodge among his people.  Next to his bed was a present given him by the human hunters.  He showed it to all of the others.

“You see,” he said.  “It was not a bad thing for me to accept the long pipe the human people sent to us.  Those hunters treated me with respect.  It is right for us to allow the human beings to catch us.”

And so to this day, those hunters who show respect to the moose are always the ones who are successful when they hunt. 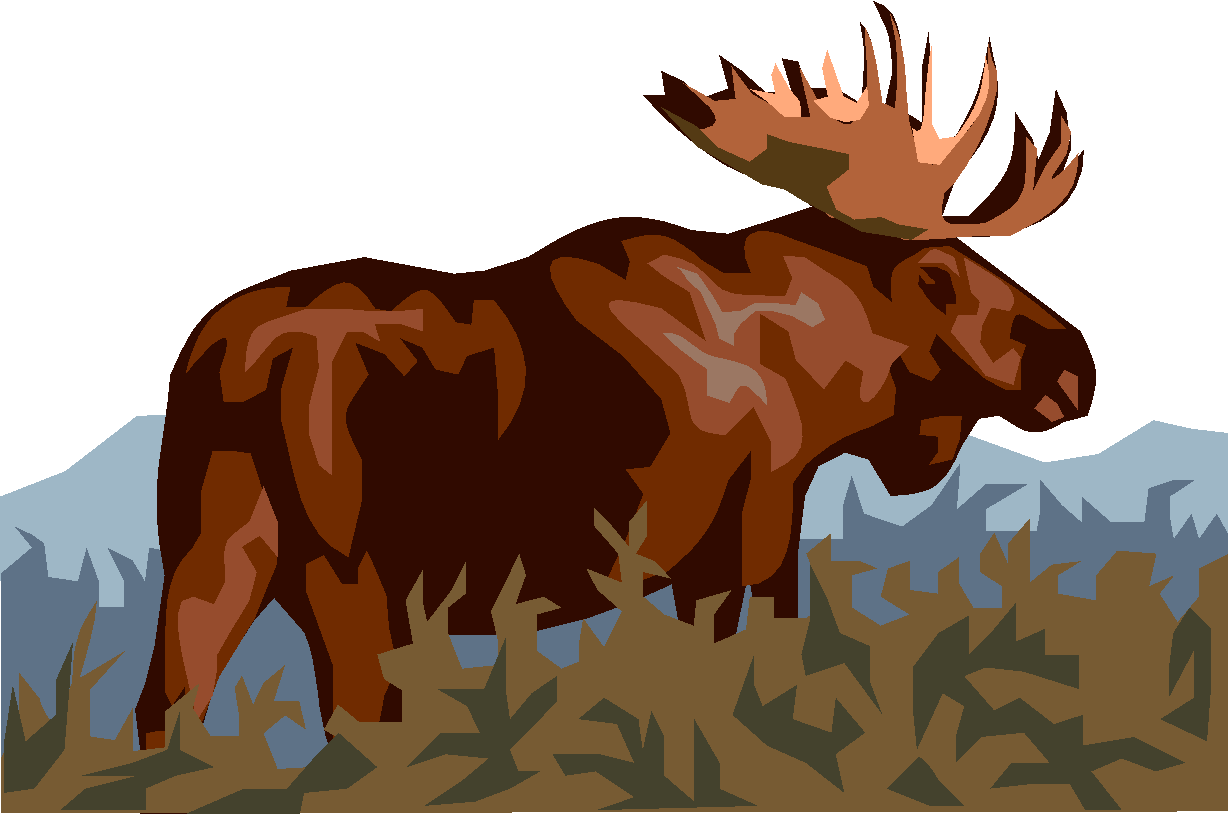