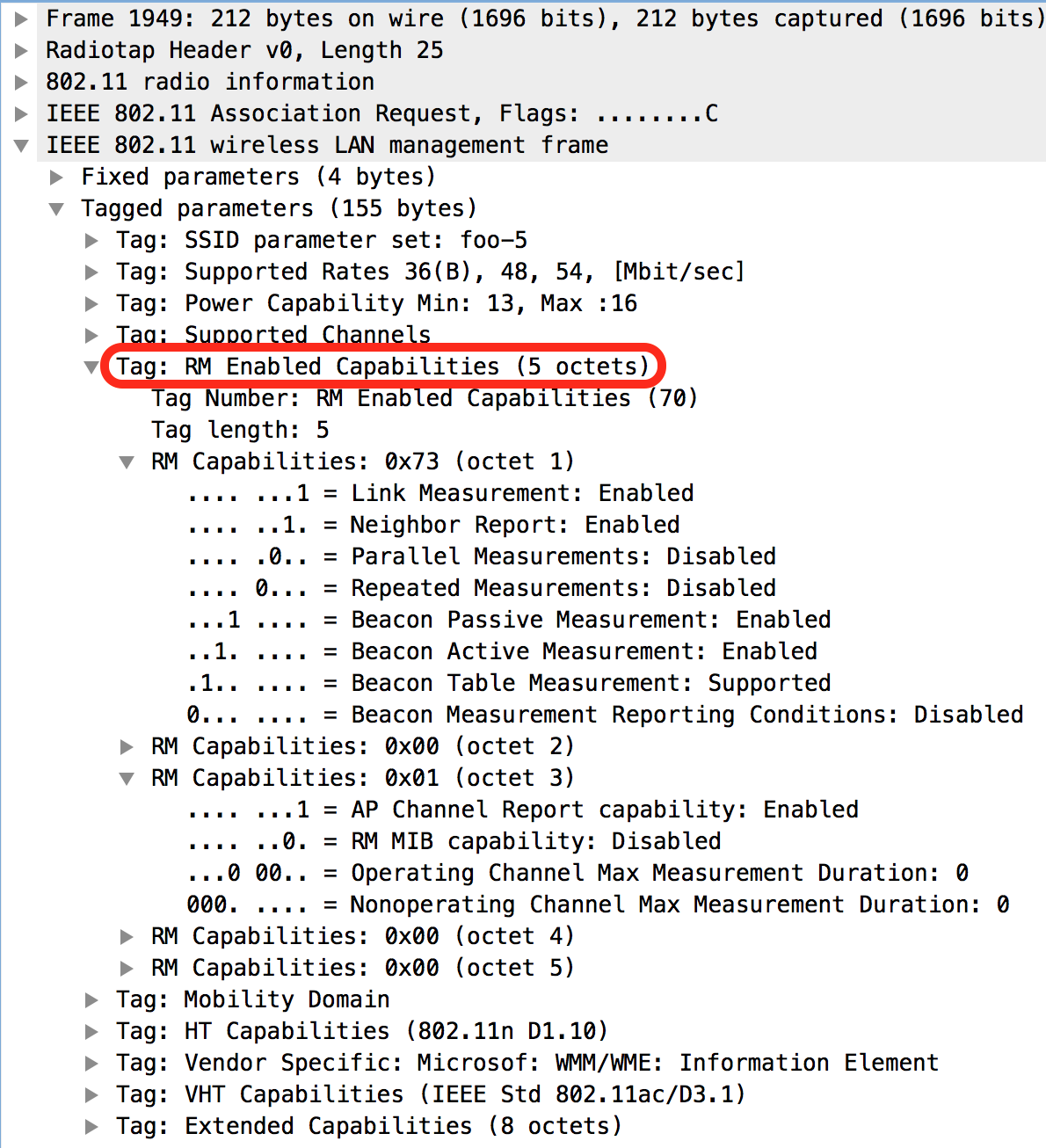 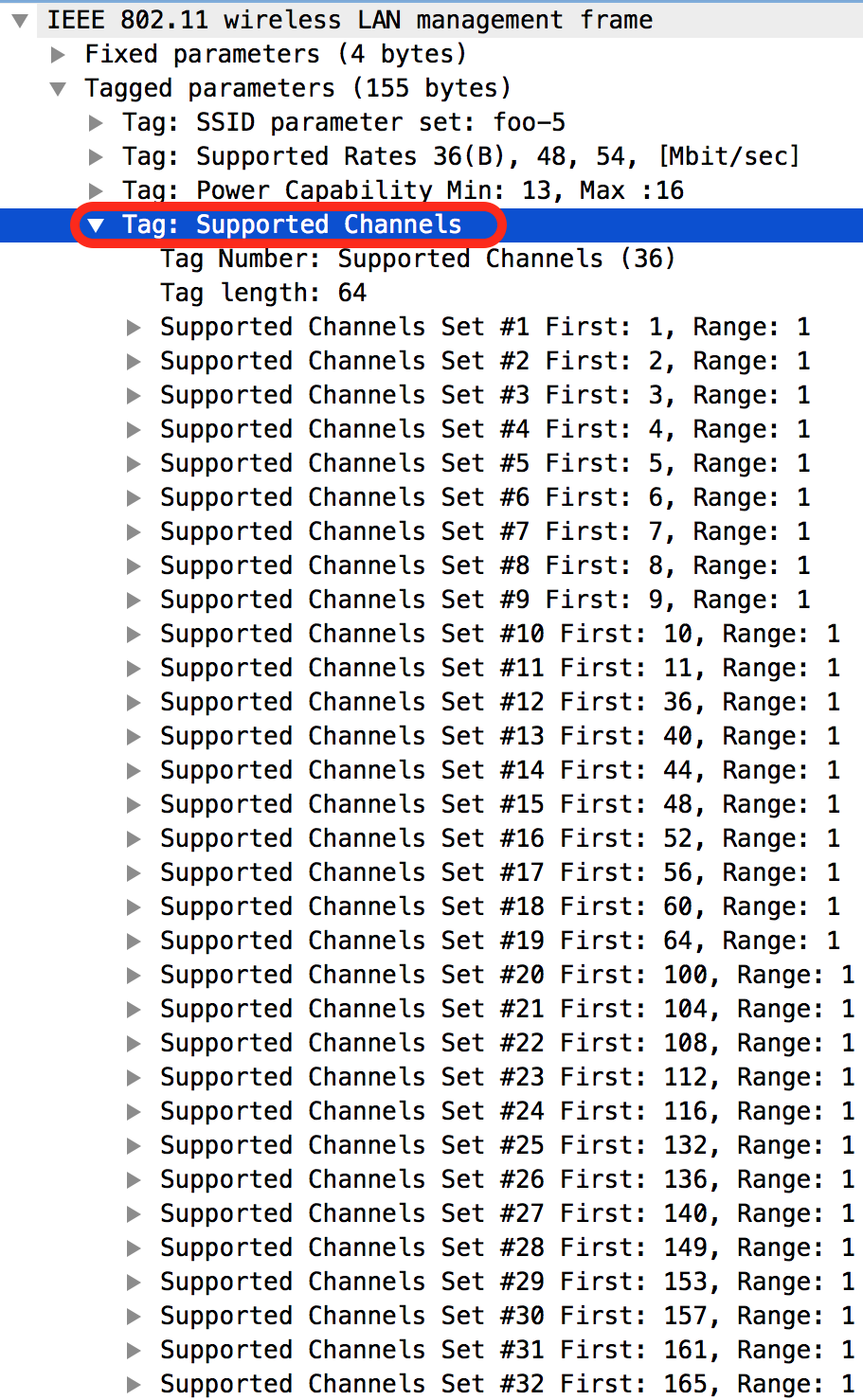 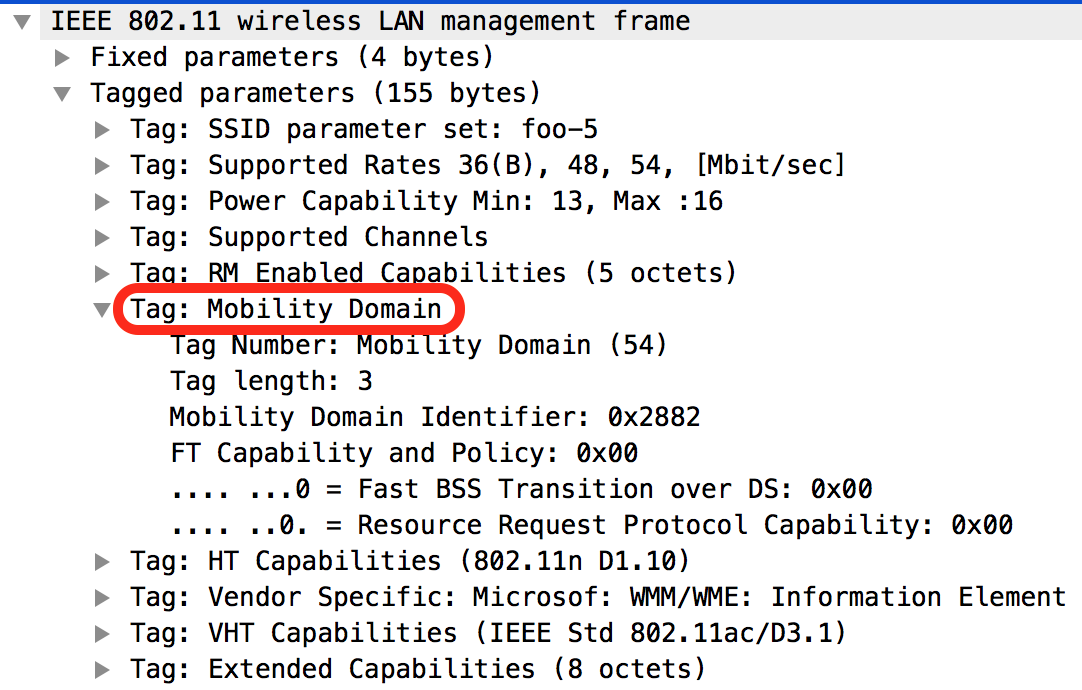 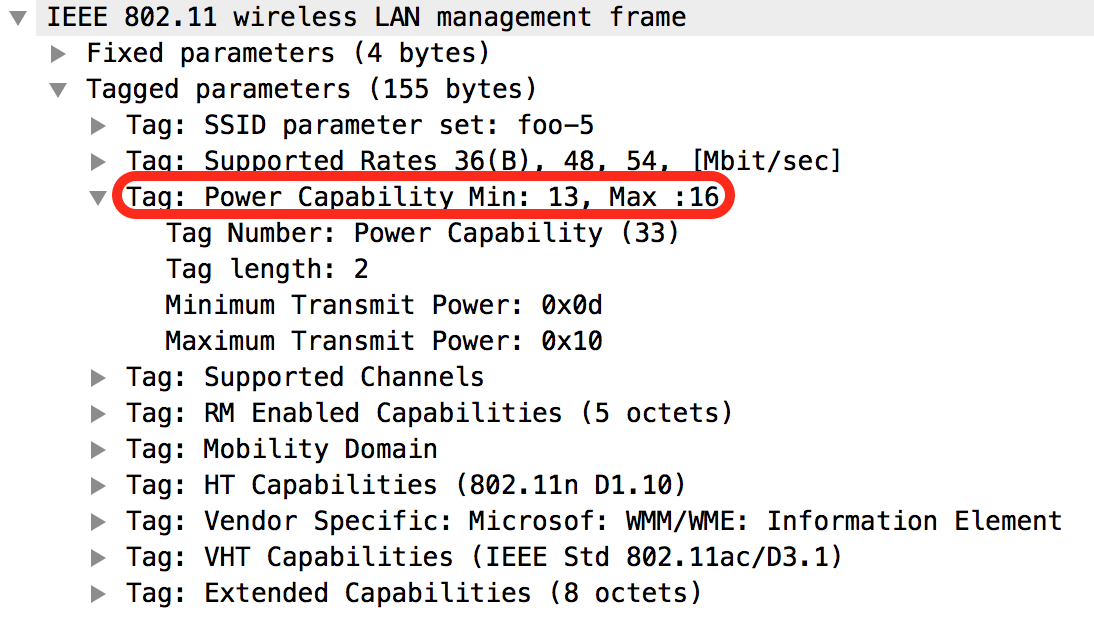 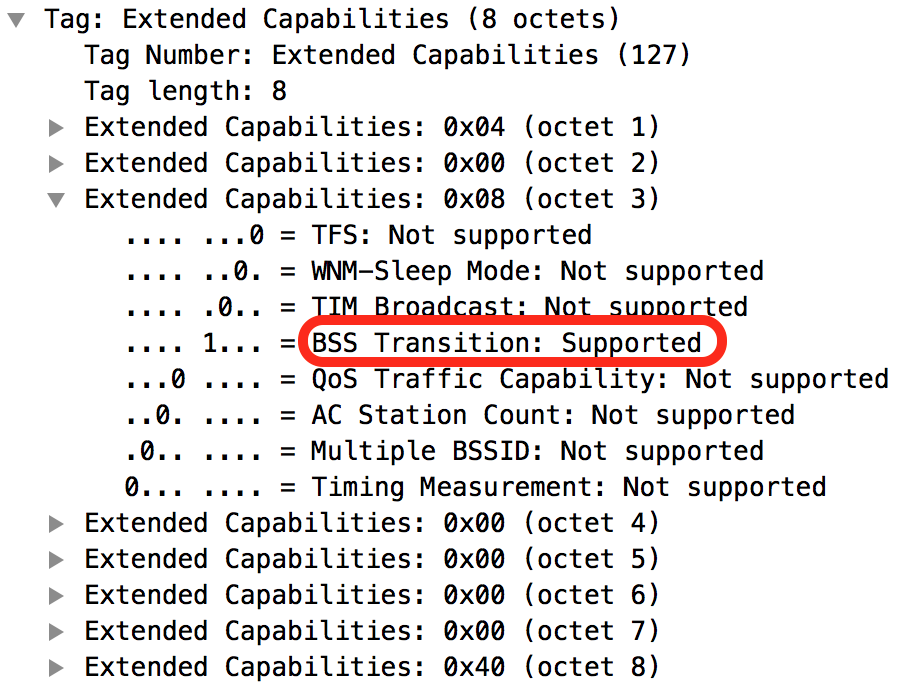 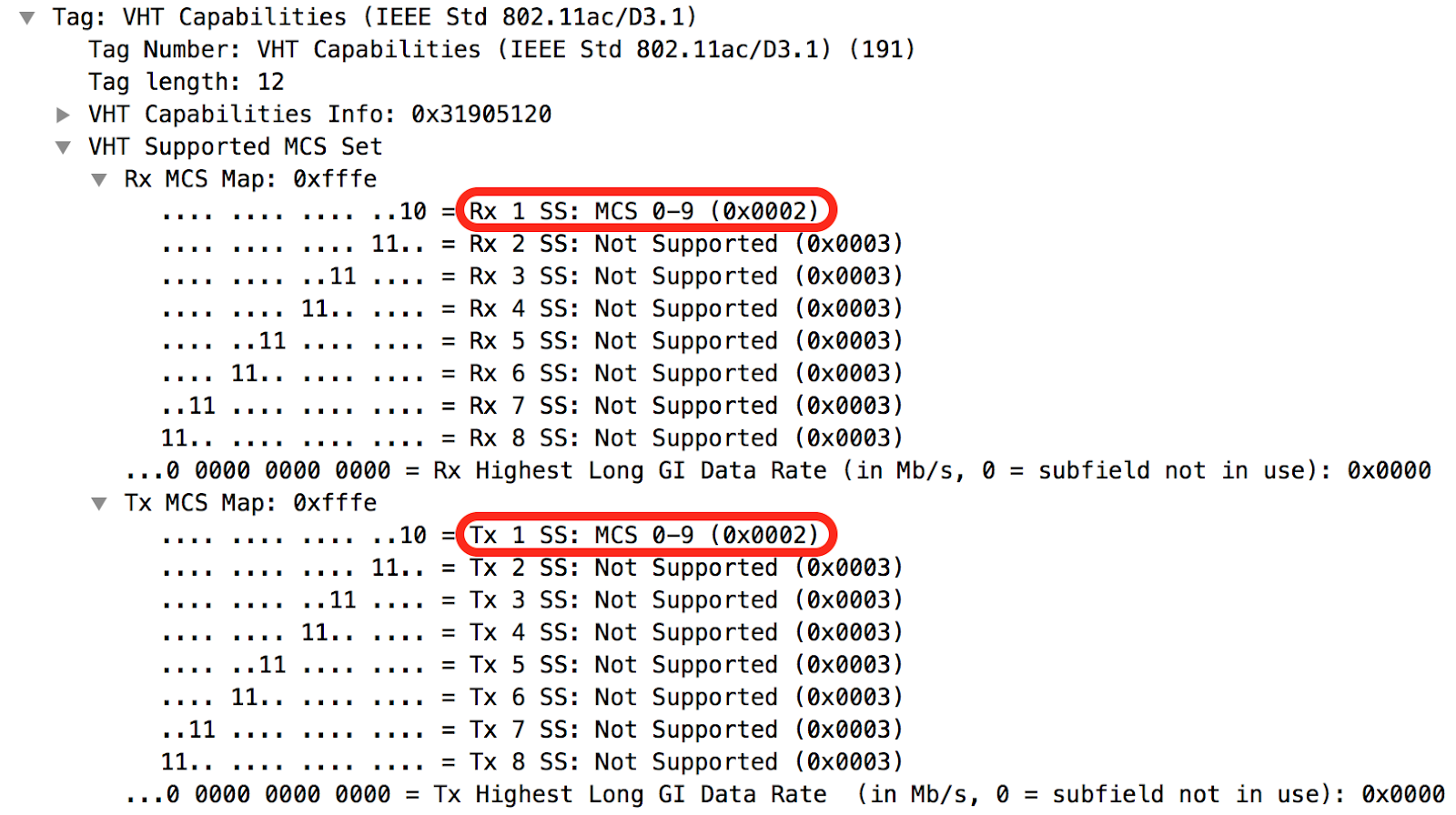 This advertises support for MFP-Optional. You can not determine if the device supports an 802.11w-mandatory BSS.

For reference, below is the 802.11ac-2013 Specification section on Optional V. Mandatory features:

This subclause summarizes the normative requirements for an IEEE 802.11 VHT STA stated elsewhere in this standard.

A VHT STA is an HT STA that, in addition to features supported as an HT STA, supports VHT features identified in Clause 8, Clause 9, Clause 10, Clause 13, Clause 18, and Clause 22.

The main PHY features in a VHT STA that are not present in an HT STA are the following:

— Optional support for VHT-MCSs 8 and 9

The main MAC features in a VHT STA that are not present in an HT STA are the following:

— Mandatory support for the A-MPDU padding of a VHT PPDU

The support for VHT transmit beamforming sounding and VHT MU PPDUs in a VHT AP and more than one VHT STA within a VHT BSS enables the optional use of downlink MU multiple input, multiple output (DL-MU-MIMO). With DL-MU-MIMO the AP can create up to four A-MPDUs, each carrying MPDUs destined for an associated MU-capable STA. The AP uses group identifiers (GIDs) to signal potential recipient STAs. The AP transmits the A-MPDUs simultaneously in separate space-time streams such that each recipient STA is able to demodulate the space-time streams carrying its A-MPDU. The simultaneous transmission of A-MPDUs in a single VHT MU PPDU provides a means to increase aggregate throughput

over that achieved by sending the A-MPDUs in separate SU PPDUs.