Cellist ANTON LUKOSZEVIEZE is one of the most diverse performers of his generation and is notable for his performances of avant-garde, experimental and improvised music. Anton has given many performances at numerous international festivals throughout Europe and the USA (Maerzmusik, Donaueschingen, Wien Modern, GAS, Transart, Ultima, Aldeburgh festival, for example), has performed at London South Bank Centre (Harmonic Series) and Royal Albert Hall (BBC Proms). Anton has also performed concerti with the City of Birmingham Symphony Orchestra at the 2001 Aldeburgh festival and the Netherlands Radio Symphony Orchestra.

He has been a producer for radio stations in Germany, England and Scandinavia, and has worked with other composers and performers such as Alvin Lucier, Rytis Mazulis, Karlheinz Essl, Helmut Oehring, Christopher Fox and many others.

From 2005-7 he was New Music Fellow at King’s College, Cambridge and Kettle’s Yard Gallery. Anton is the founder and director of the ensemble Apartment House and a member of the Berlin group Zeitkratzer. In 2012 Apartment House received the Royal Philharmonic Society award for outstanding contribution to Chamber Music and Song. Deutschland Radio, Berlin produced a portrait programme about him in September, 2003. Anton is the subject of seven films by the renowned artist-filmmaker Jayne Parker. 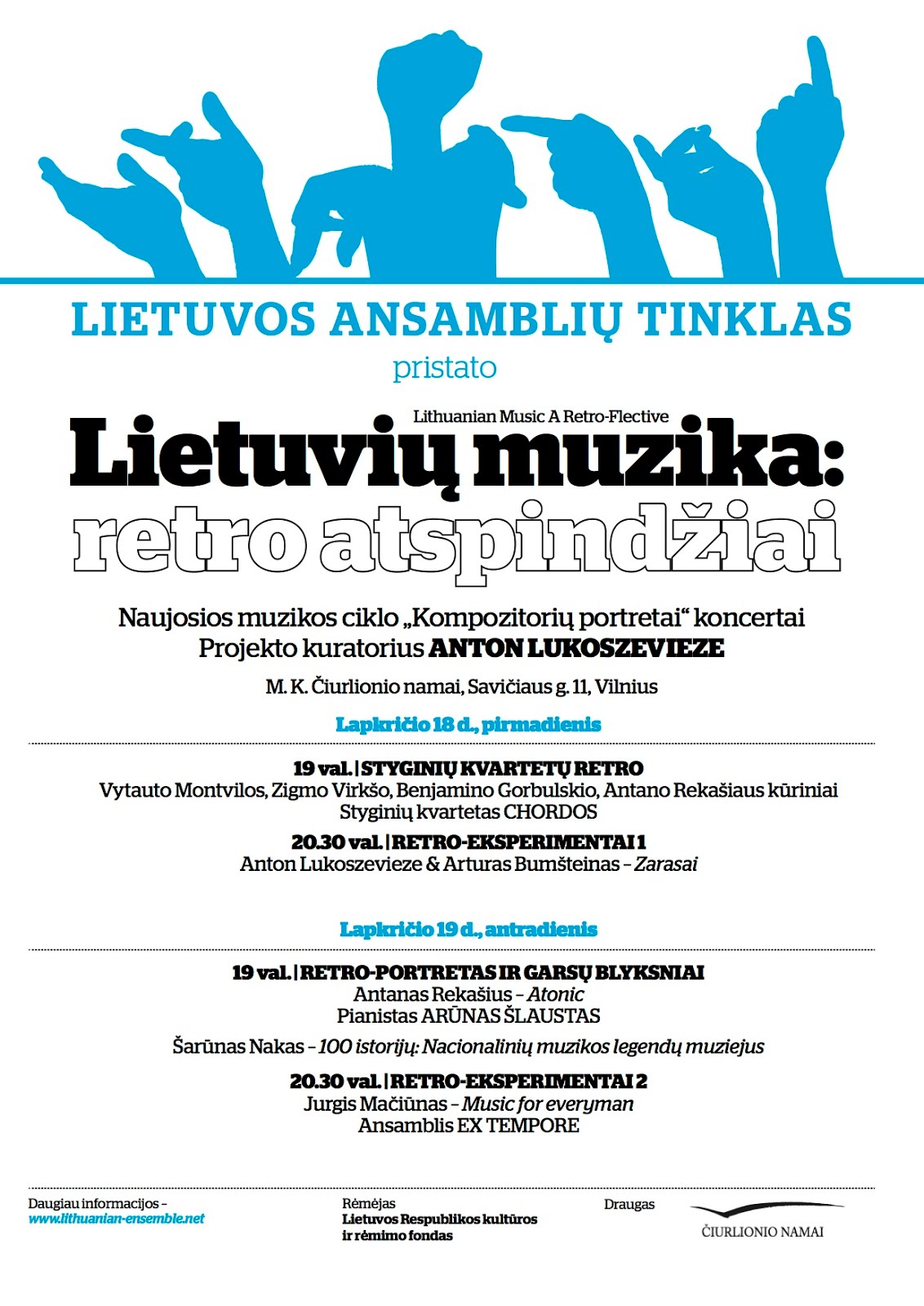