People at TIGJam Are Working On: 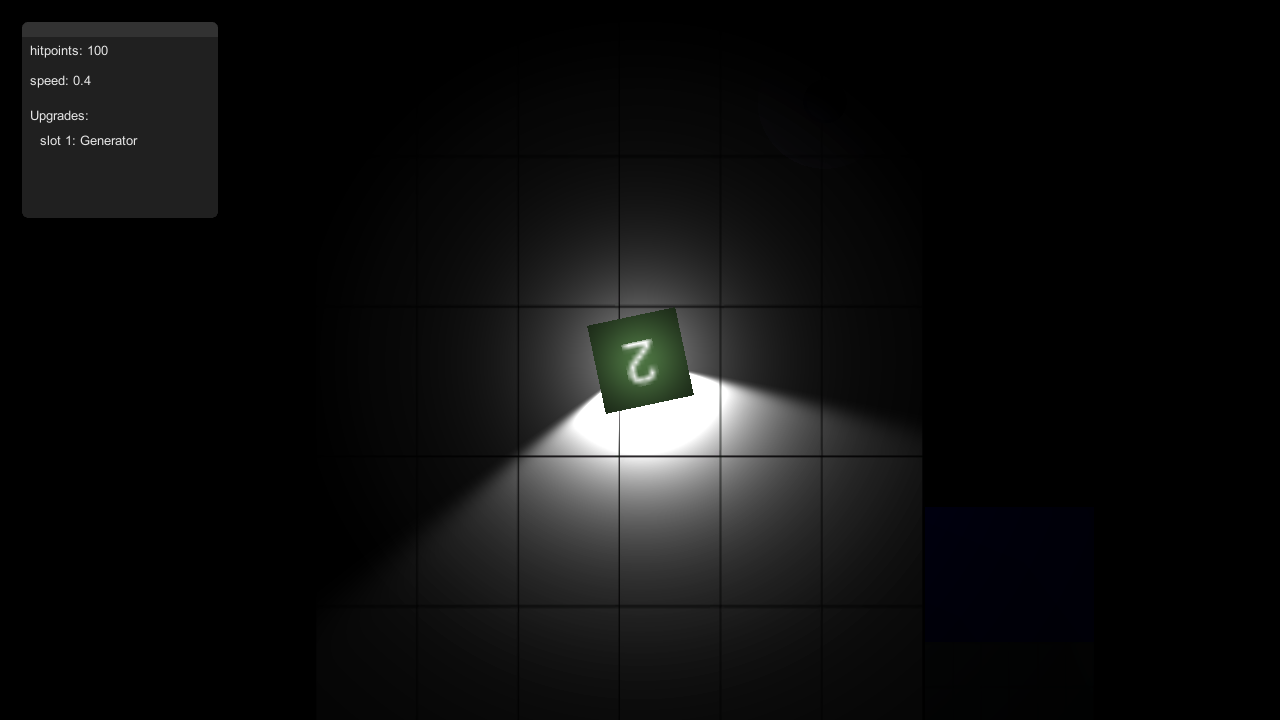 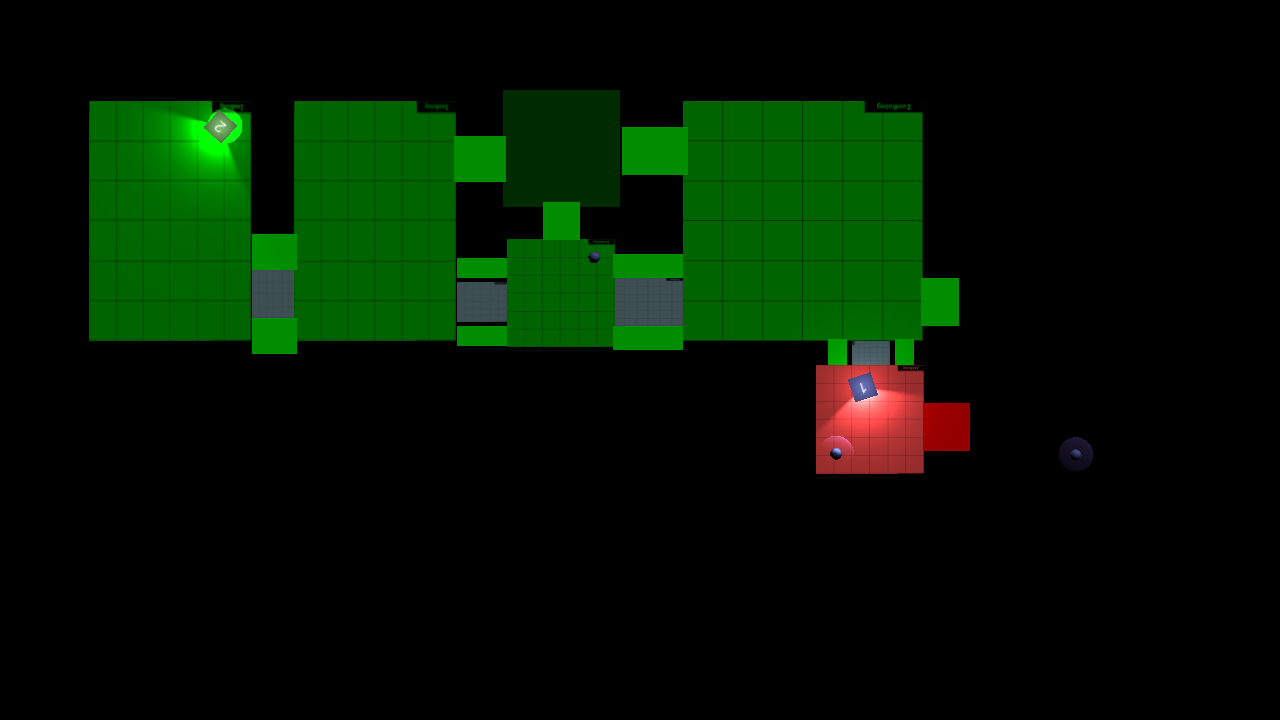 The Universe is MINE! (more here)

Metal Slug like where people throw TVs at you, by Frederic Tarabout. 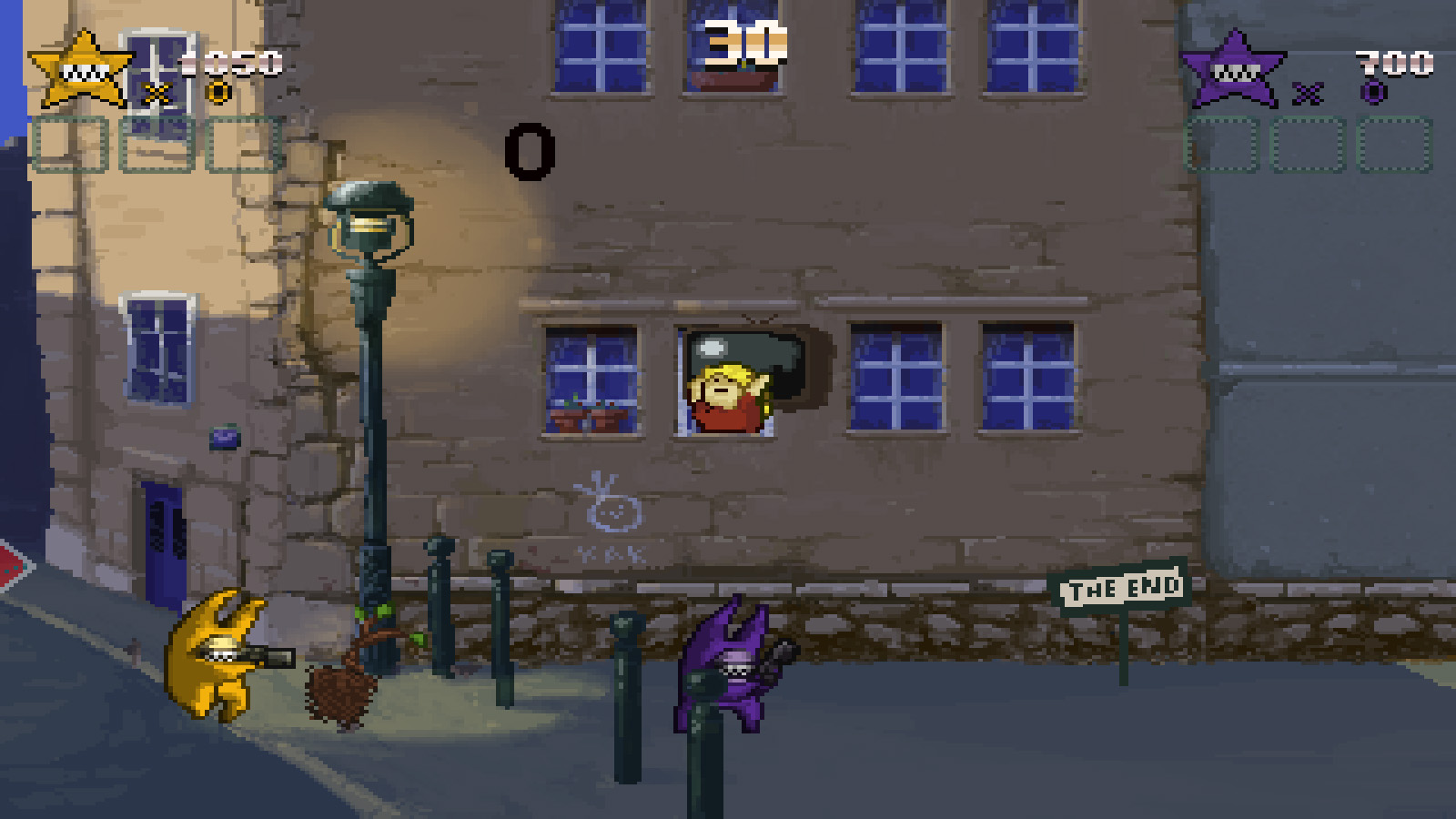 Bill @funwithbill and Daniel @chiwis paper prototyped a fun spelunking/Metroid/alien ant battling game, and accidentally made an electric liquid firehose gun that creates a material you can surf on. 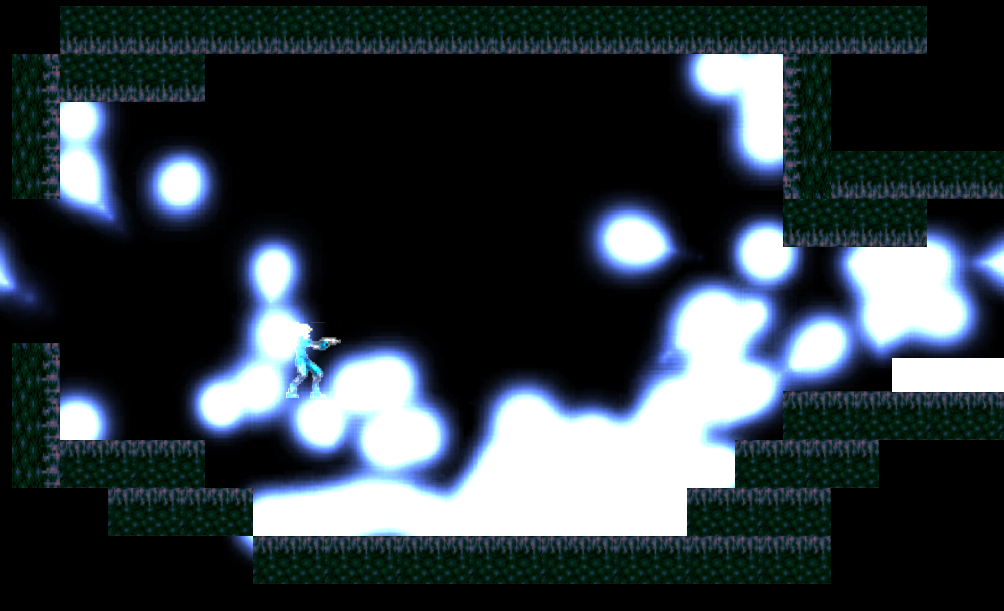 Working on new “board game” mechanics for the overworld game (Matthew). 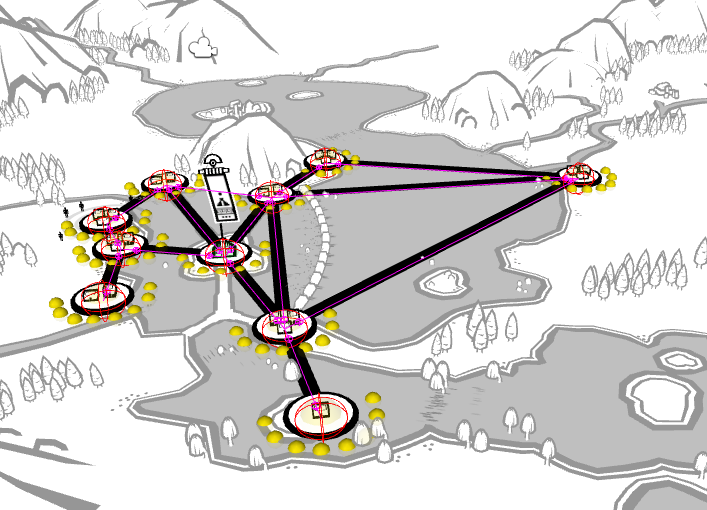 Brendan Mauro, finishing up an updated version of an old player model 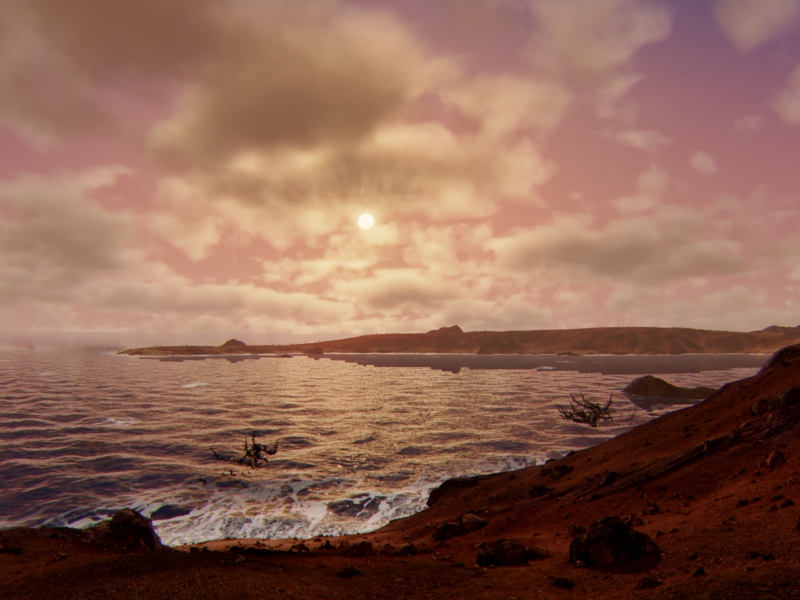 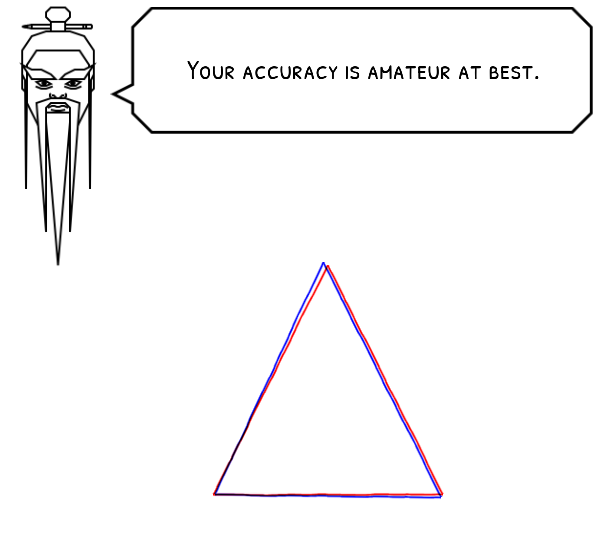 Working on porting this to Unity and adding multiplayer. This is a technical proof of concept of an RTS game in which you don't have to make up your mind about what your units do until another player sees them.

Trying to get something fun. 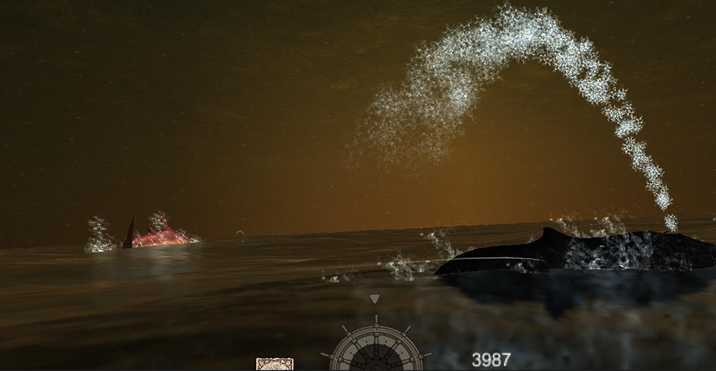 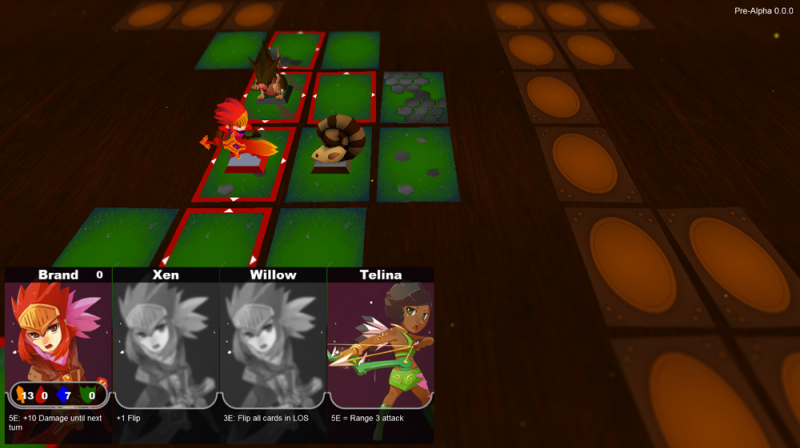 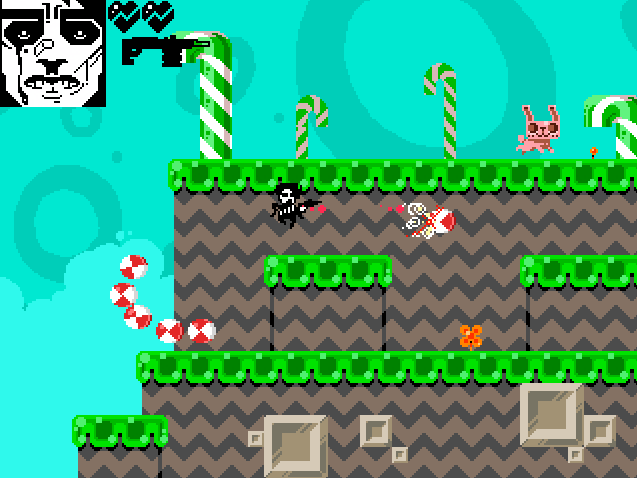 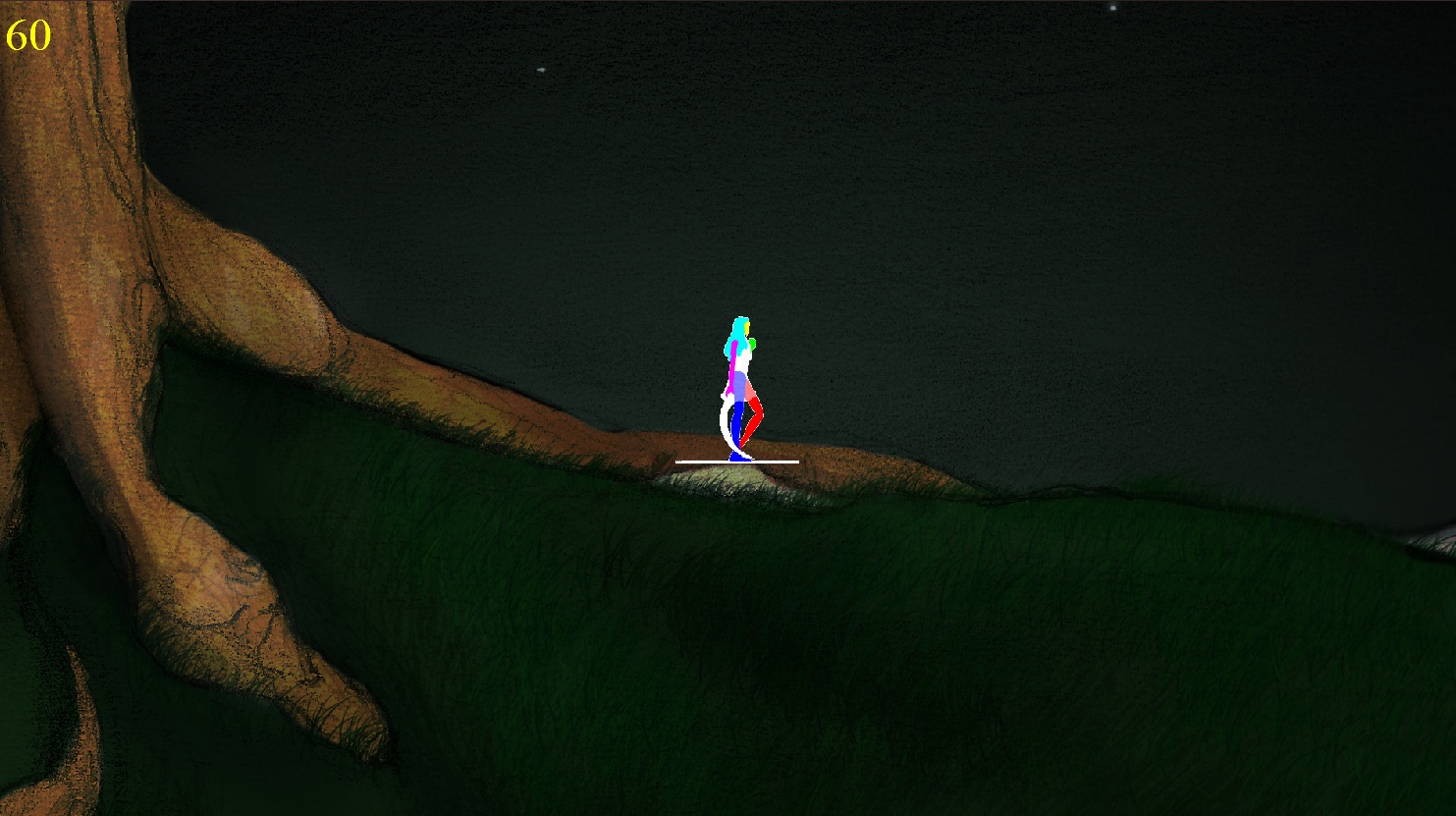 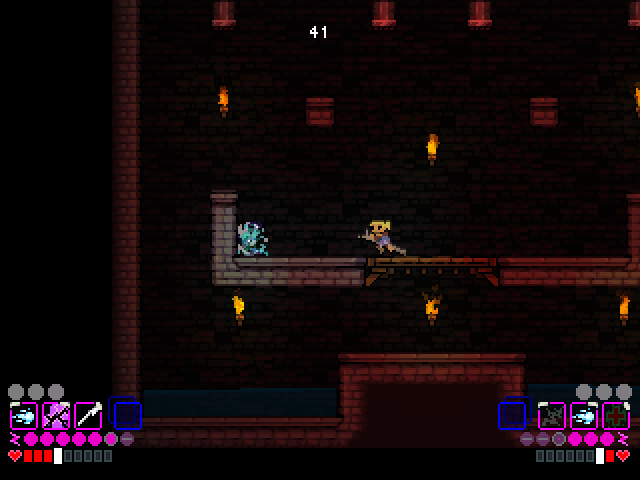 And I made this utility to phase-align and scale single-cycle waveforms. Uhh.. yeah.. kinda nerdy. You can get it at http://www.extentofthejam.com/cyc_align.cpp .. here’s what it does:

See, the top waveform is the nice-ified version of the one on the bottom. They sound the same, but notice the one on the top starts and ends at 0 (so it won’t click when it starts), takes up the whole spectrum range, and has fewer samples. Simple utility, but useful for synth development.

Inspired by Clu Clu Land on the NES, you play as fish that need to flip over stones. You move by pivoting around the light lilypads. 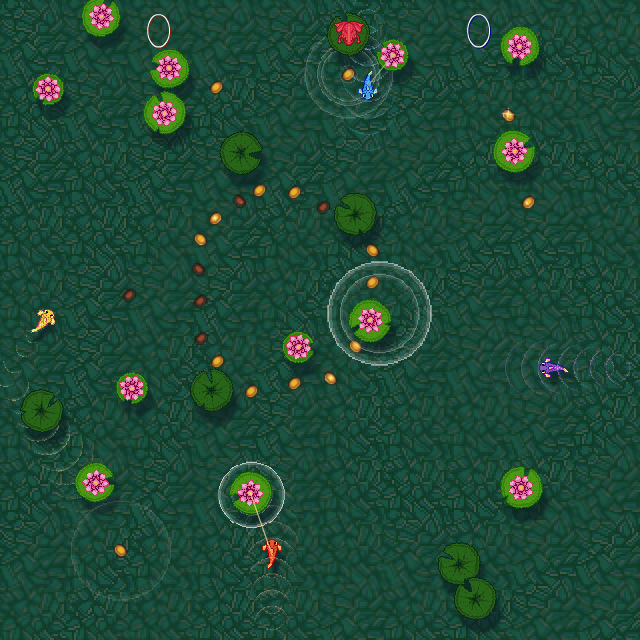 Using all of the keys on the keyboard, you play the boss from a bullet-hell style game. Destroy all of the modern technology or die in a brutal divide by zero! 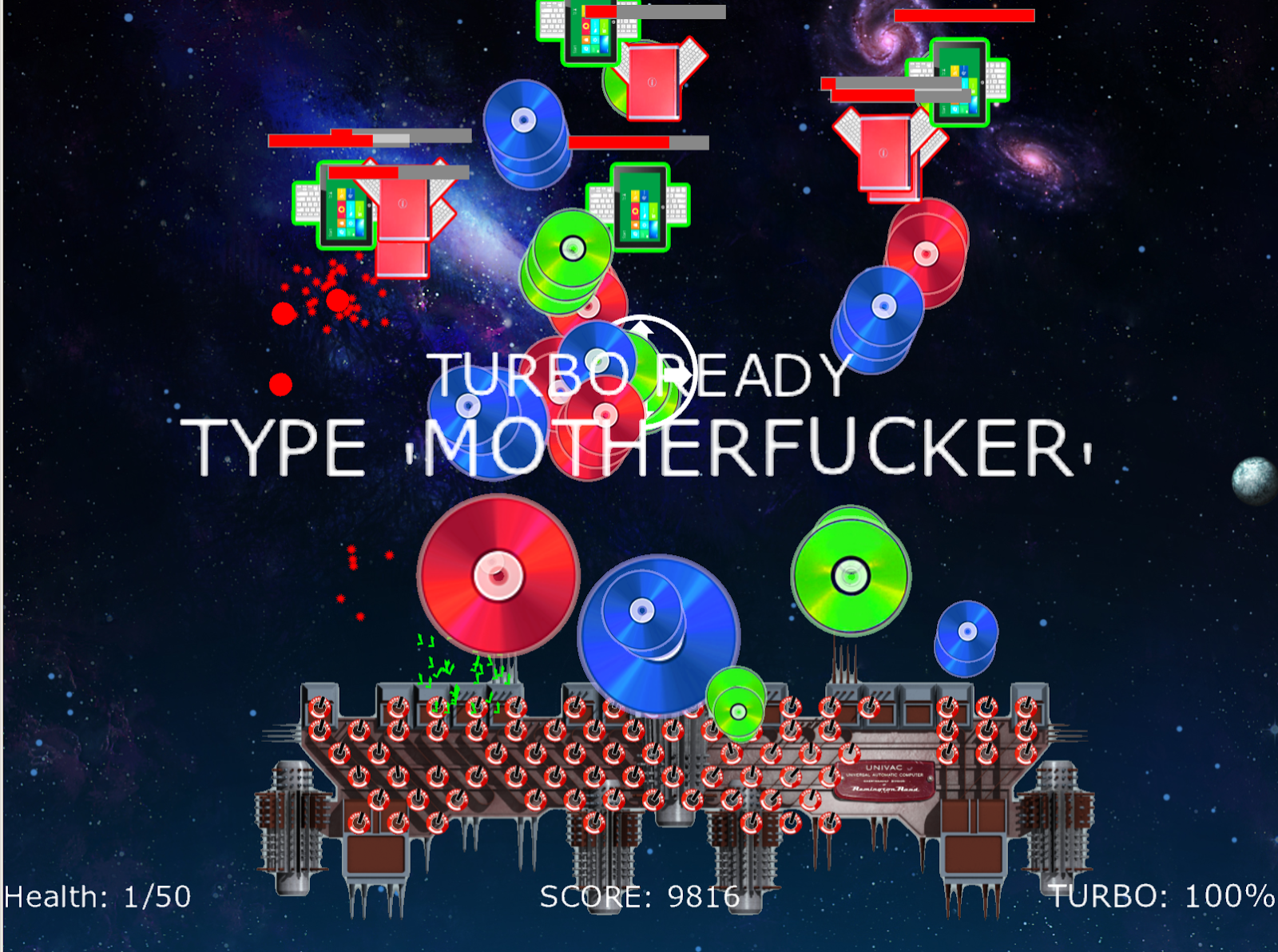