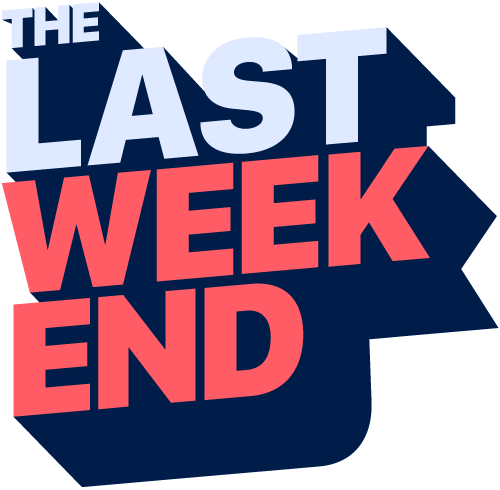 Study after study shows that the most effective way to get people to vote is by having conversations with them in the four days before Election Day (Saturday, November 3rd–Tuesday, November 6th). 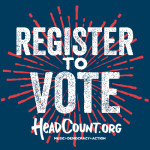 Interested in being a part of our PA team? We’re working with Red2Blue in this state to focus on state races and a couple of Congressional races. Email Jess Hardie (jessicahardie@gmail.com) to join the team!

Our partners at Flippable have put together an excellent calendar of special elections in 2018.

BREAK OUT OF THE NATIONAL NEWS CYCLE

PRIORITIES FOR THIS GROUP

We are looking for State Captains so please let us know by replying to the Daily Action Post if you're interested. Co-captains are A-OK! Here is the directory of current State Captains.

Keep specific policy discussions to an absolute minimum. WHY: These tend to devolve into heated discussions that don't contribute to the stated goal of the group. We need legislators in seats where they can enact progressive legislation. Sometimes policies are regional, or they aren't your priority. So, this policy is just to maintain focus on that end goal. IMPORTANT NOTE: this is a STRATEGY group for sharing useful information on upcoming and future elections. It is not a place for posting thought-pieces and opinions on past elections. We are looking to build as wide and inclusive a progressive umbrella group as possible. If you want to have a flame war go do it on your own timeline.

CODE BLUE’S FACEBOOK GROUP IS SET AS A SECRET GROUP

If you share posts from there non-members won't be able to see them. Additionally, many members don't want to be publicly known, for many reasons such as privacy, security and trolling. So, we ask that you do not share the name freely elsewhere.

Zero tolerance for sharing members' posts outside the group.

Zero tolerance for being uncivil.

These will get you blocked.