ISO/Film Speed- This refers to how sensitive film is to light.

The higher the ISO, the more sensitive it is to light.   The lower the ISO (100) the less sensitive it is.  You must set your ISO on a manual camera or your light meter will give you readings that are wrong for the film you are using.

Shutter Speed- The amount of time light is allowed to reach the film.

Shutter speeds are measured in fractions of seconds.  The faster the shutter speed, the less light it lets into the camera.

Slow shutter speeds will blur subject movement but allow more light to reach the film during exposure.   Camera Shake will occur at a 15th of a second or below.

Aperture (fstops)- Apertures control the intensity of light reaching the film during exposure.  The aperture refers to the opening of the lens, it is measured by f numbers. 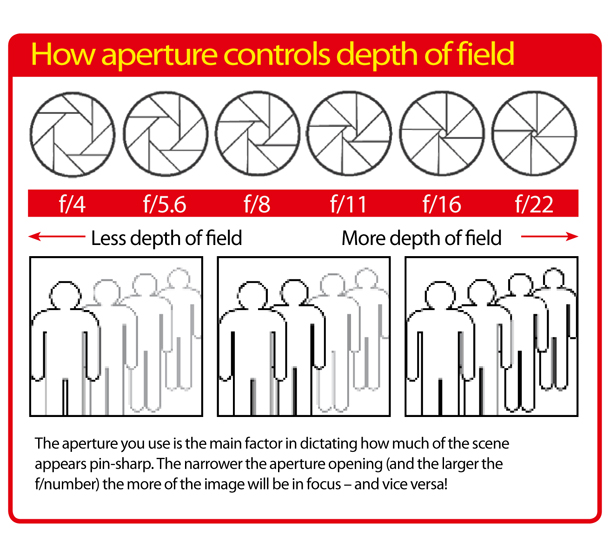 Depth of Field is the area of focus before and behind your main subject. 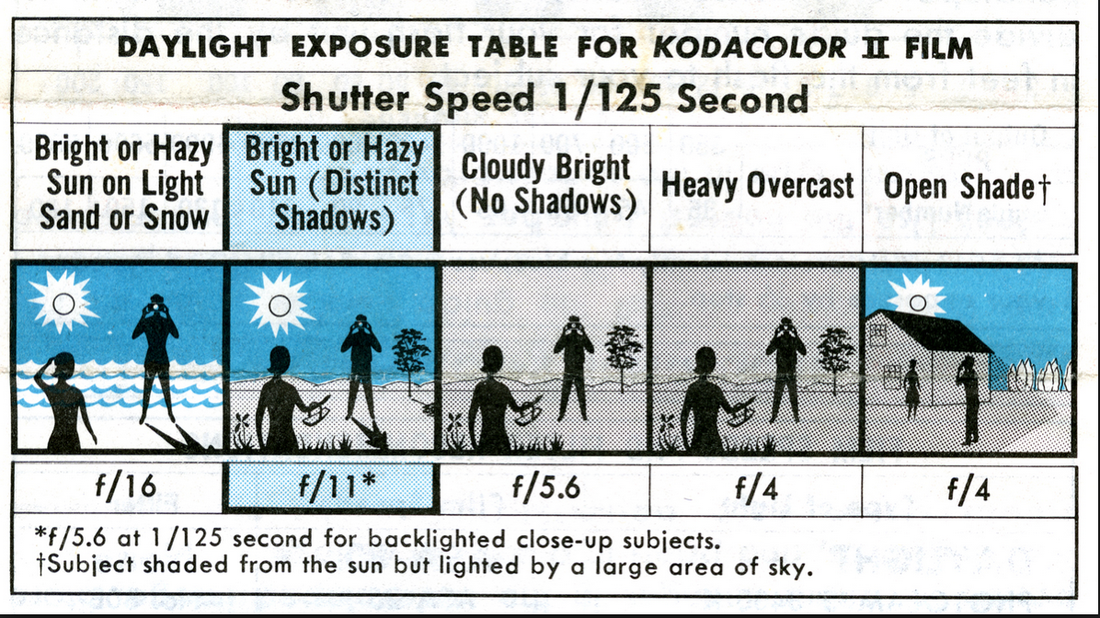 Over Exposed:  Too much light reaching film.  Use a smaller fstop and/or faster shutter speed.

Underexposed:  Not enough light reaching film.  Open the lens up and/or use a slower shutter speed.

Each time you change an f stop or your shutter speed, we refer to it as a stop change. 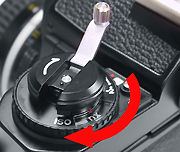 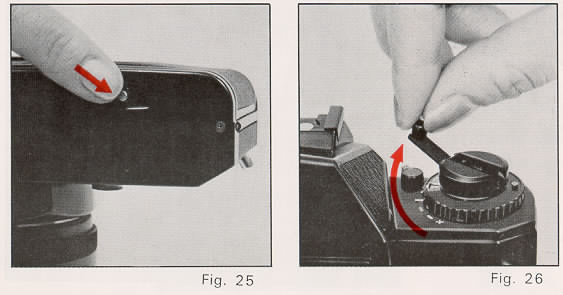 AV:  You set the fstop, the camera sets the shutter speed.

TV:  You set the shutter speed, the camera sets the fstop.

M:  You set the shutter speed and f stop.

P:  The camera sets both for you. 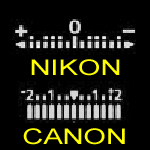 Nikon and Canon Meter.  Notice the + and - are on opposite sides. 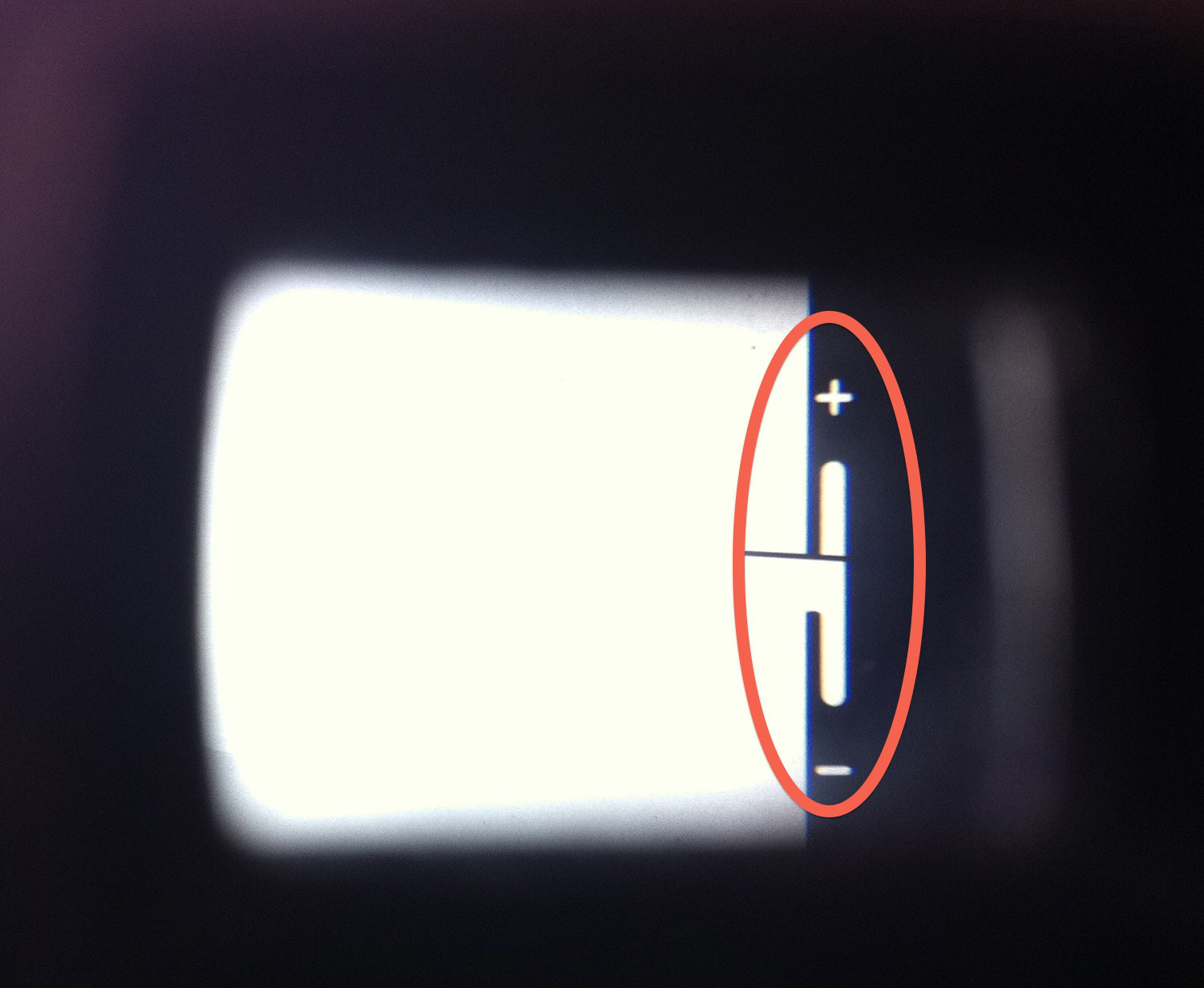 Needle Meter, + on top - on bottom