Danger: Chinchillas have started to take over humankind! 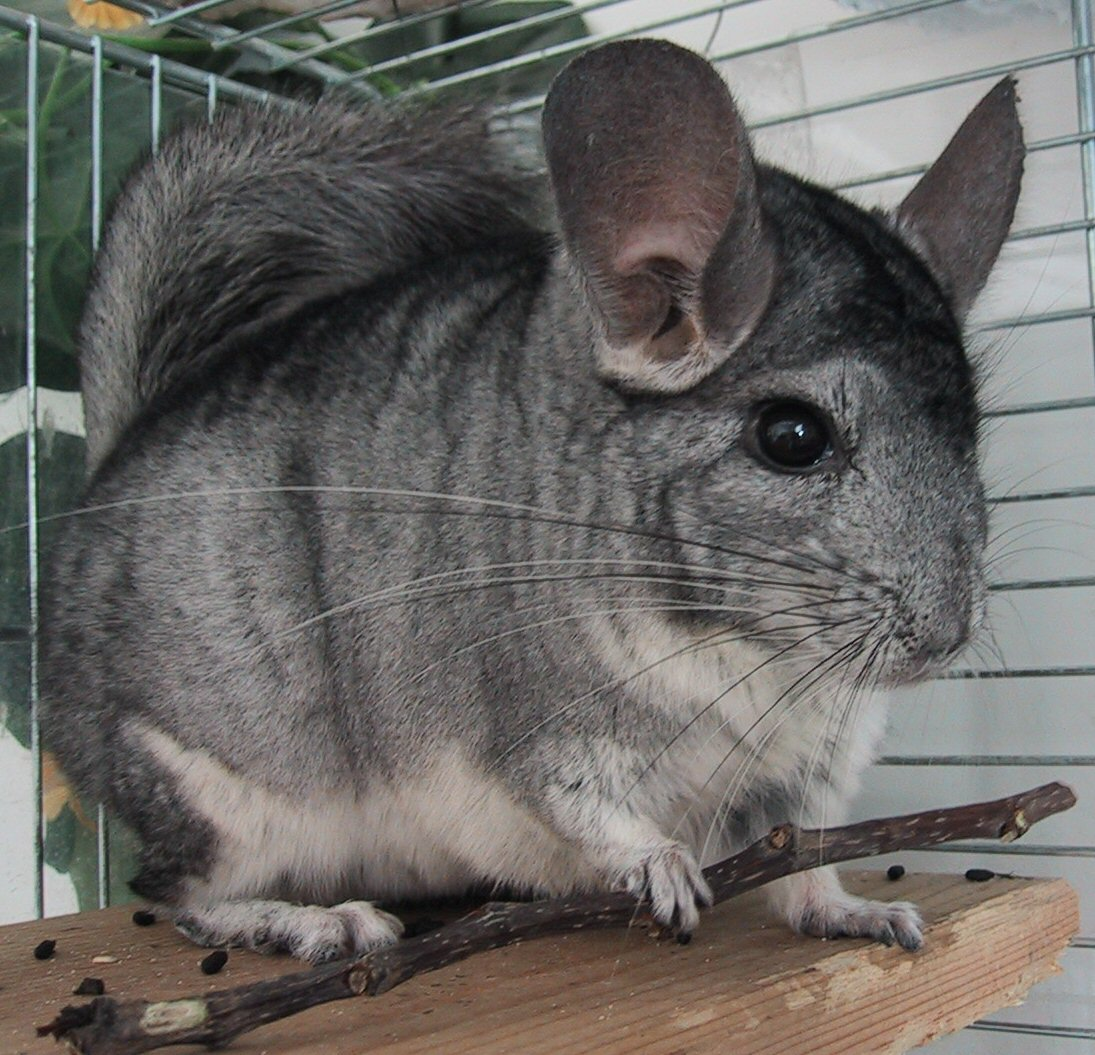 Don’t let those big ears and soft fur fool you, this animal is DANGEROUS. It has been reported on several occasions that these small creatures have bitten thousands of humans and animals which causes them to release a type of venom.http://www.chinchillachronicles.com/chinchilla_teeth.html http://www.hattrickvapor.com/grandmas-cottage/chinchilla-venom/ This highly dangerous venom is called the chillakilla. One drop released into your body can kill you instantly. You may be wondering why this venom inside the chinchillas isn't killing them, well they have a special blood type, the C positive, that can react well to the venom. http://www.chechinchillas.com/chinchilla-health.html The chillakilla has been tested by our doctors to see how we can prevent it from killing our humans and beloved animals. Every test the veterinarians, scientists, and doctors have performed has been a fail and we are running out of options. Thousands of humans die each day from this venom and we have considered getting rid of the chinchilla race to prevent anymore deaths. We have locked these animals in cages and protests have been going on for weeks.http://www.exoticnutrition.com/chca.html 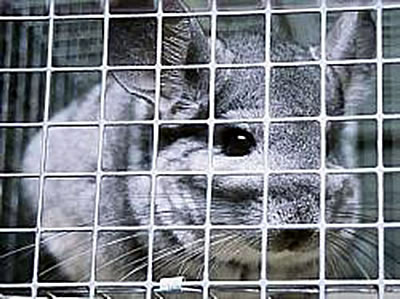