We observe the sky in 2D but we need 3D information to perform astrophysical studies. The Tomographer is a tool to explore the third dimension (or redshift distribution) of any source catalog or sky map, using the clustering-redshift technique.

It allows one to explore virtually any dataset: at any wavelength and over a wide range of angular resolutions. The larger the footprint, the better. It is designed to be as simple as possible for the user: simply upload a source catalog or a Healpix intensity map and the Tomographer will infer its redshift distribution. 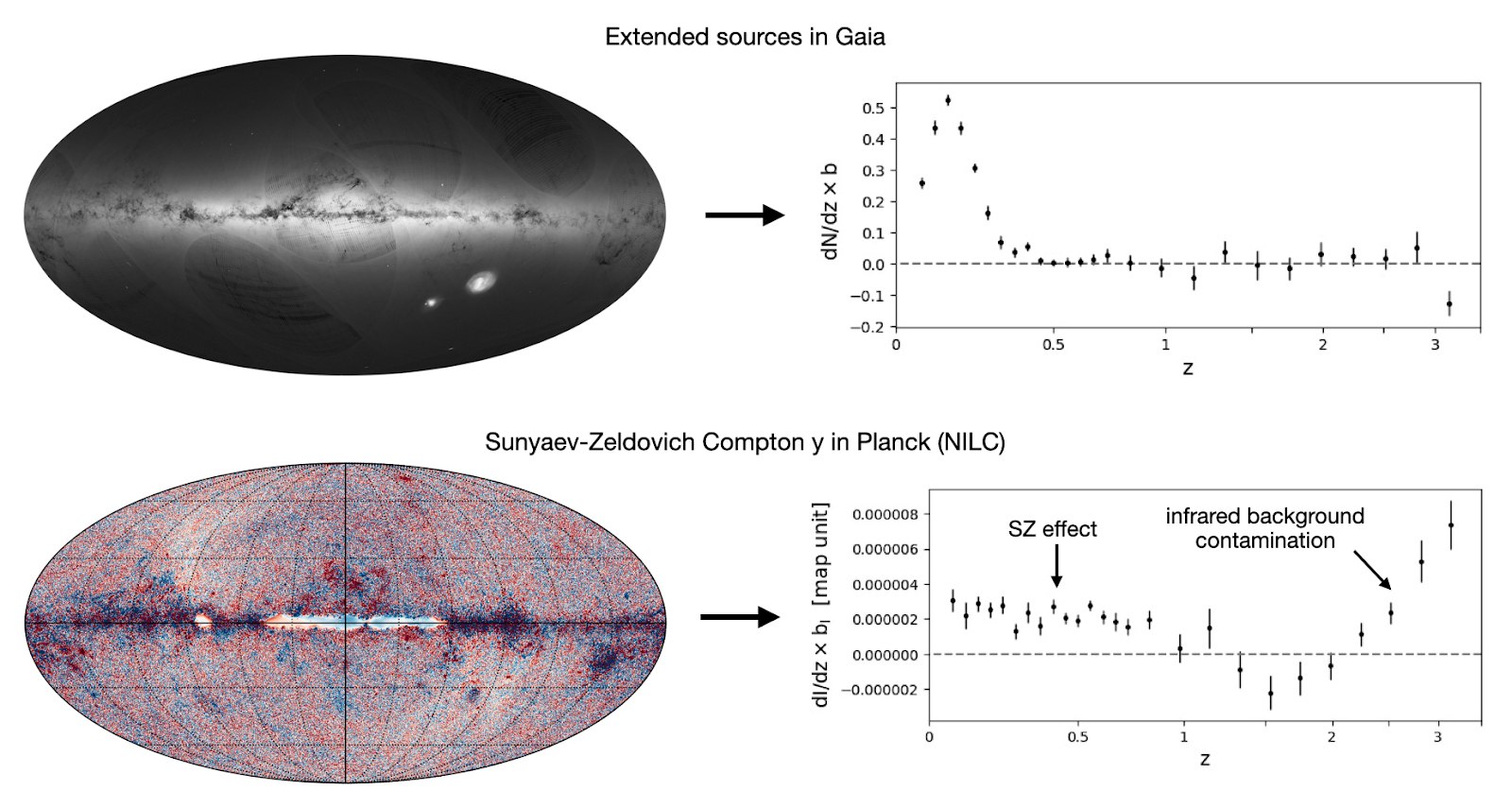 To get more inspiration, you can consult a longer list of examples.

The Tomographer is an online platform designed to explore the line-of-sight dimension, or redshift distribution, of a wide range of extragalactic datasets. It can be used to infer redshifts for sources (like galaxies or quasars) as well as photons (at any wavelength) contributing to diffuse components (background light or crowded/non-resolved source distributions).

The online platform has been designed to allow astronomers to explore the third dimension of astronomical datasets. It can be used to address a wide range of astrophysical questions:

To probe the redshift dimension of a source catalog or sky map, the algorithm uses the so-called clustering-based redshift estimation (using the approach introduced in Ménard et al. 2013 and the specific implementation presented in Chiang et al. 2019). Clustering-based redshift estimation uses a set of spatial cross-correlations between an photometric sample (for which the redshift distribution is unknown) and a reference spectroscopic sample (for which redshifts are known). One advantage of this technique is that neither the types of objects nor the wavelength considered in the two samples have to match. For example: one can probe the redshift distribution of photometric galaxies in the UV or the cosmic infrared background using spectroscopic quasars in the visible.

Clustering-based redshift inference requires the computation of a large number of spatial correlation functions over the entire sphere and over a wide range of scales. To make the exploration of astronomical datasets as fast as possible, this online platform makes use of pre-computed quantities to provide results in just a few minutes. The interface uses a collection of about 2 million spectroscopic sources distributed over 0<z<4 from the Sloan Digital Sky Survey as a reference sample to probe the 3D matter fluctuations. This reference sample will be expanded as new spectroscopic data becomes publicly available.

More information is available with the technical documentation of the online interface. 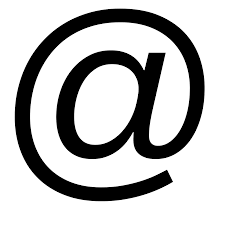 Support: This project has been supported by the Packard Foundation, the generosity of Eric and Wendy Schmidt by recommendation of the Schmidt Futures program, NSF grant AST1313302 and NASA grants NNX13AF36G & NNX16AF64G. This online platform uses resources provided by the SciServer project from the Institute for Data Intensive Engineering and Science at Johns Hopkins University.