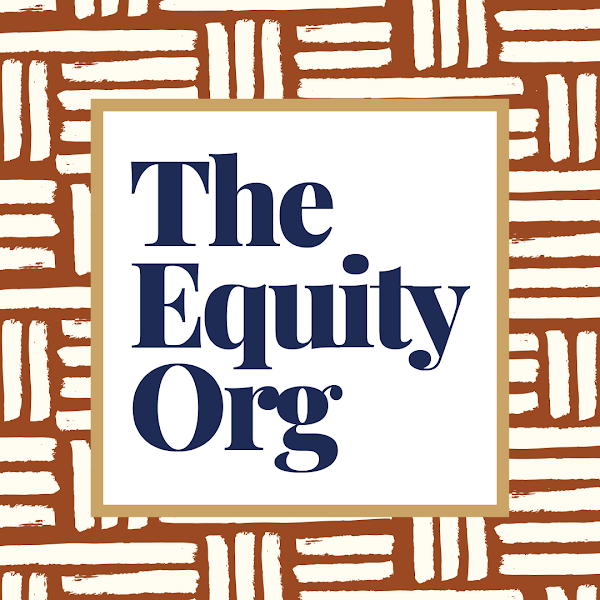 Prepared by Natalie Papillion, Founder & CEO of The Equity Organization

ABOUT THE EQUITY ORGANIZATION:

[1] The proposal would deposit revenues from State cannabis taxes in the New York State Cannabis Revenue Fund which would be expended for the following purposes: administration of the regulated cannabis program, data gathering, monitoring and reporting, the governor’s traffic safety committee, initiatives and programs of the social and economic equity plan of the OCM, substance abuse, harm reduction and mental health treatment and prevention, public health education and intervention, research on cannabis uses and applications, program evaluation and improvements, and any other identified purpose recommended by the director of the OCM and approved by the Division of Budget.