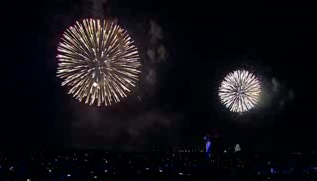 10/10 was Taiwan’s 102nd birthday! It was also the first time that the National Firework Show was being held in Hsinchu. Over half million tourists flocked in the small town, Genius Vision platform incorporated Megapixel cameras were deployed to spot the potential problems. 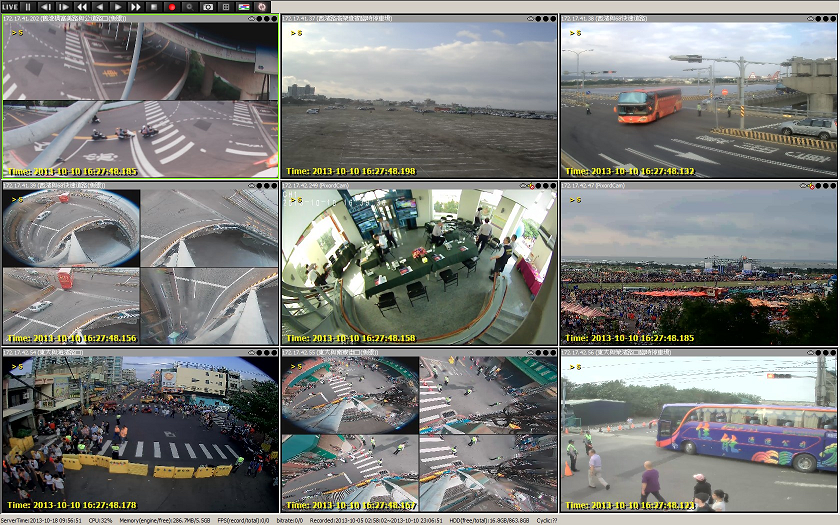